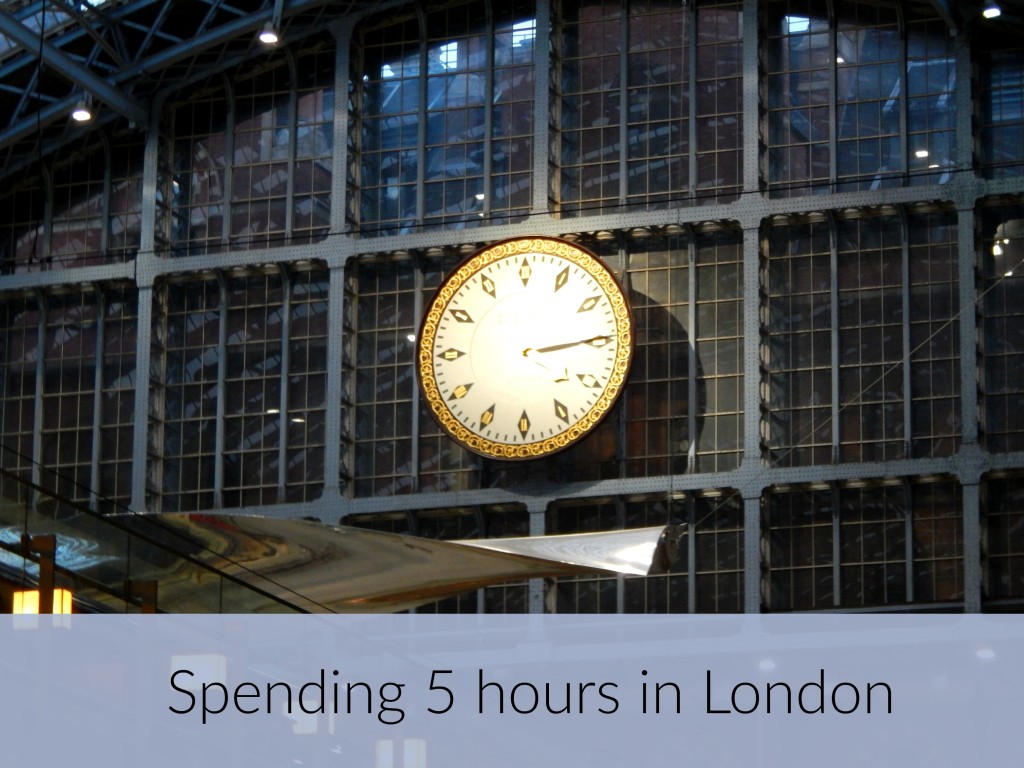 Recently, my Nana and I went on a super quick trip down to London. And by quick, I mean five hours in the capital quick. Still, we managed to fit plenty into that time! 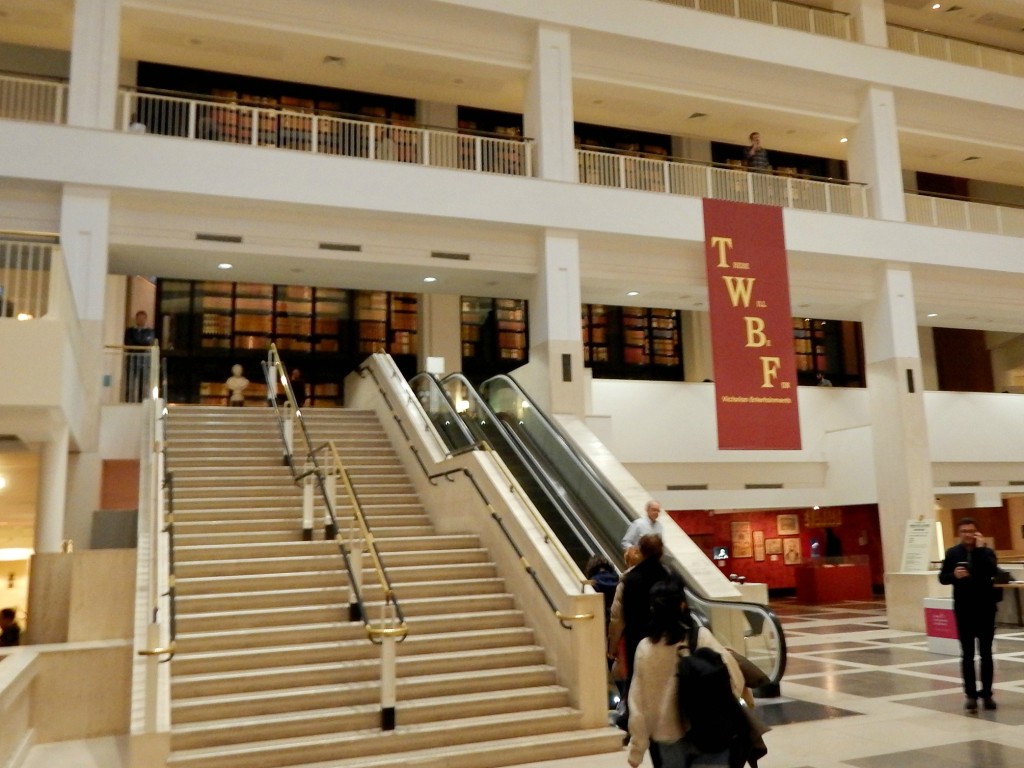 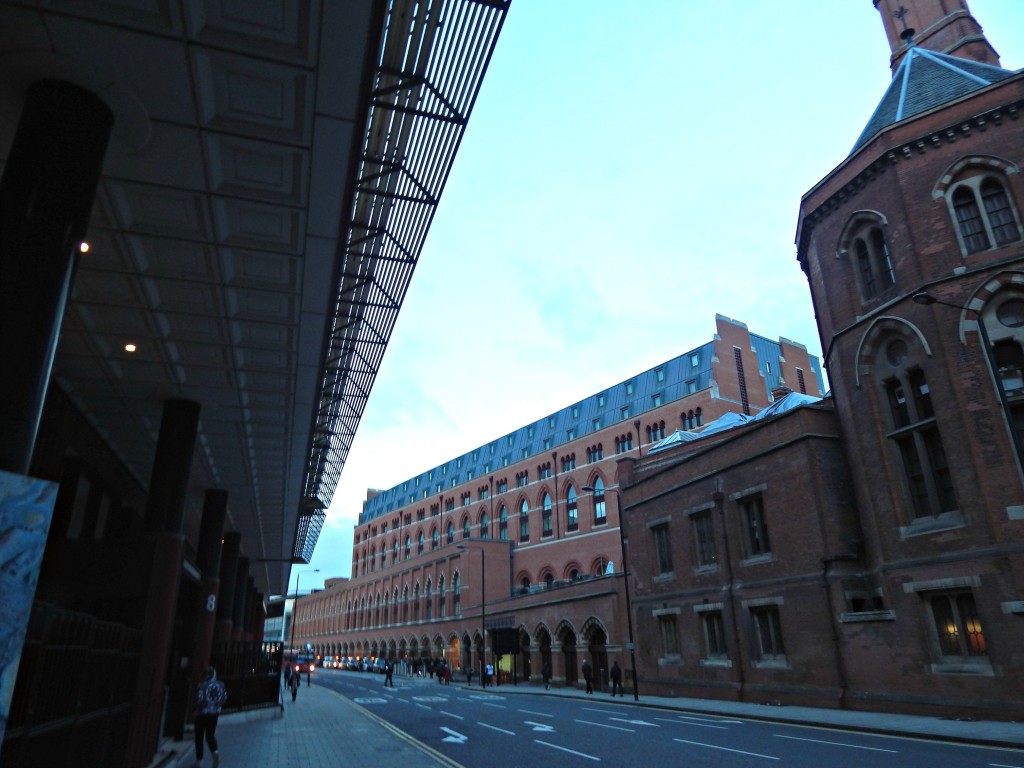 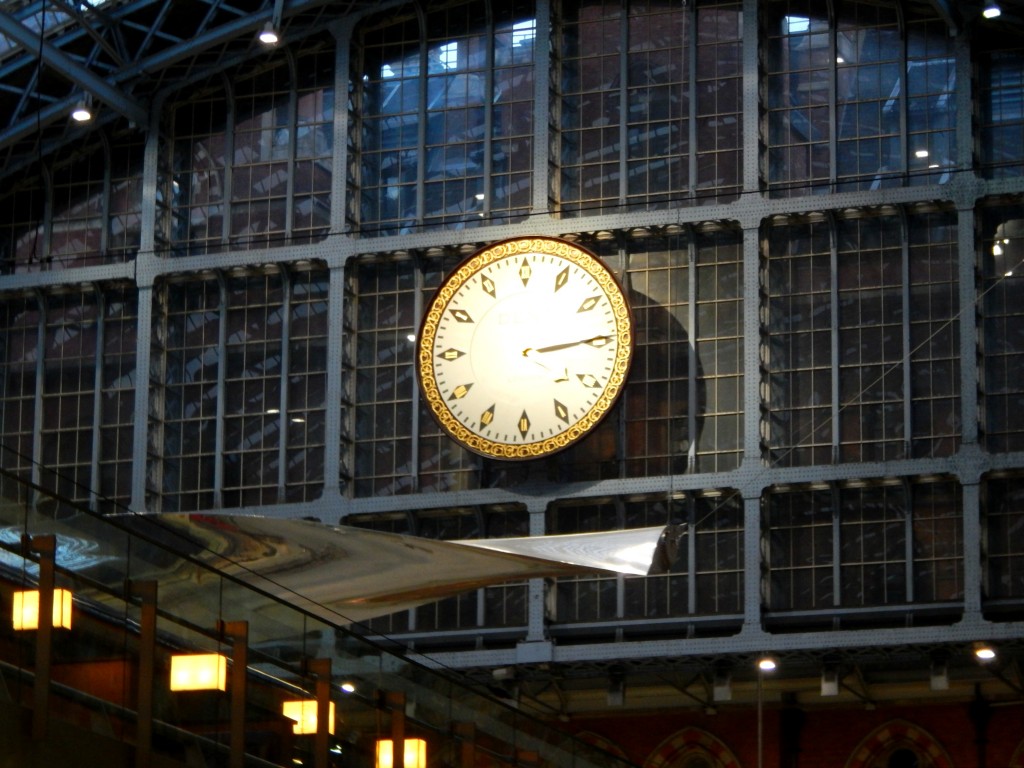 The day started off at a nice leisurely pace and we got into the city at around lunchtime. After getting a little bit lost (my navigational skills are somewhat lacking), we finally found our way to the British Museum, though admittedly through a different entrance than the one we were expecting to use! We met up with my other grandparents for a quick lunch and catch up in the central court inside and spent a little time chatting away. After that, it was time to get down to see the serious business of the day: nerding out over the Greco-Roman collections.

There was just one problem.

As I reached for my camera, the brand new batteries I had put in there the day before were supposedly exhausted. Not what I had been hoping for! I did manage to see everything I wanted to though, and snapped a few things on my phone so that I can geek out about them at a later date. It just means that I don’t have anything to share with you guys! I had been reading about and studying a lot of the items over the last four years so seeing them up close was amazing. It was like things just clicked into place and once again I was left wondering at the marvels of the ancient world. My Nana was the perfect companion for this trip for a similar reason; she is really into her art so loved seeing all the feats of art and architecture.

Once we had wandered around the hallways for long enough, we realised that we didn’t have too long left before our train. Before we could make any decisions, however, our terrible luck kicked in and there was a power cut in the whole museum! Taking that as a sign that our time was up, we followed the evacuating crowds and left. We decided to head back towards the train station and pop into the British Library, which is one of my favourite places in London. Leaving Nana in the coffee shop, I got lost amongst the books. I very nearly spent most of my money in the bookshop, but just about restrained myself. Instead, I picked up a copy of Angela Carter’s Fairy Tales to see me through the train journey home. The rest I added to my mental TBR list, which are all the books I’m waiting for a lottery win for.

All too soon, it was time to head home but it was with happy hearts that we left. We had had a wonderful day and the nerd in me was very satisfied! It might have only been a mini-adventure but it was a good one!