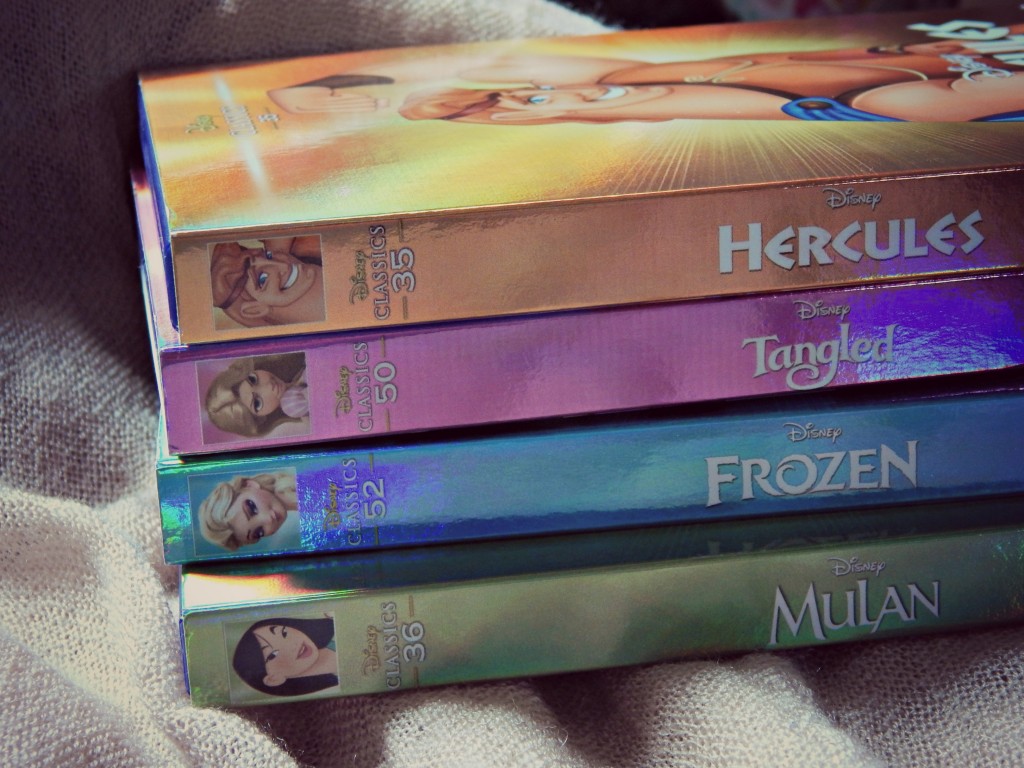 If you’ve ever spent more than five minutes with me, you’ll probably know that I’m  a bit of a Disney fan. It just makes sense to share that love on this corner of the internet, especially since revision stress means that I will be watching as much Disney as I can. It’s my go to thing after a bad day. I’ve noticed that I reach for the same few films constantly as I find them a really nice way to pretend  that my problems don’t exist. 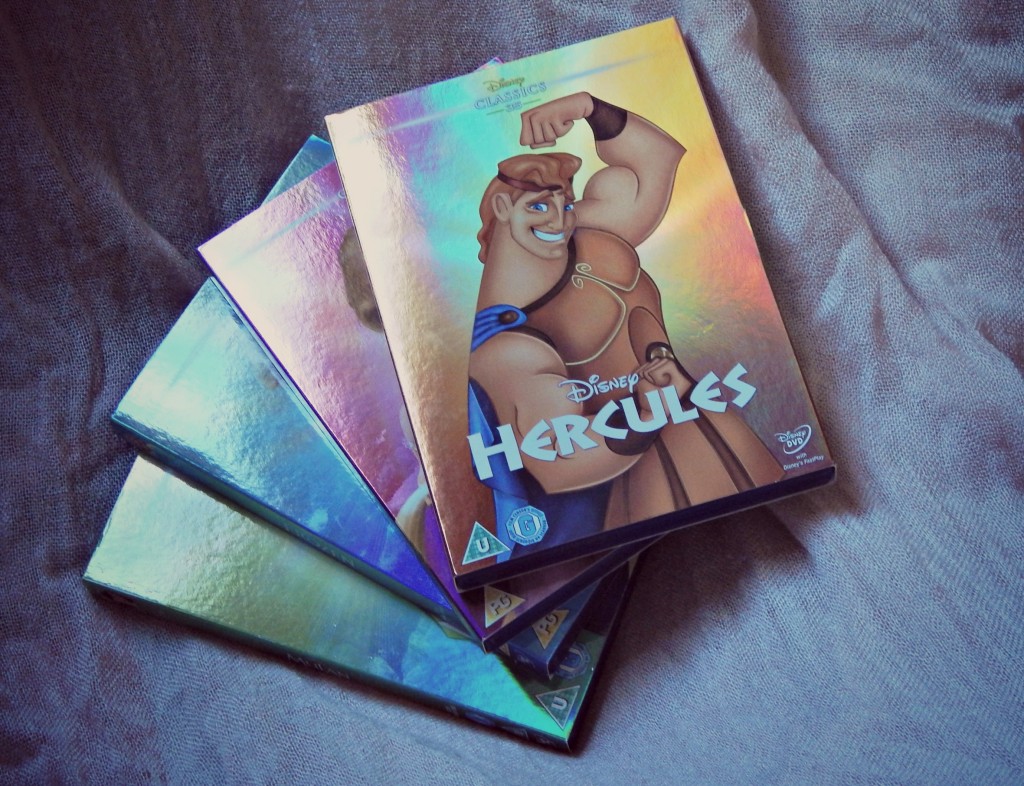 First up is Frozen, the film that has divided opinion now that Let it Go can be heard everywhere you go. I am firmly on Team Frozen for this one, much to my housemates’ annoyance. There’s just something about it that puts a smile on my face every time. It might have something to do with Olaf and his never ending positivity or maybe I just wished my hair looked as good as Elsa’s… People seemed to have clocked this obsession as I was lucky enough to receive a flurry of Frozen themed goodies for my birthday!

Mulan has been a long time favorite of mine and I tend to listen to the soundtrack if I need some early morning motivation. In fact, my mum once bribed me with the dvd of this for competing in a school sports day… There’s just something about Mulan’s bad-assery that can always get me out of a funk.

Maybe its the Classical Studies student in me but I love Hercules! I just love the disneyfied myths. If i try hard enough, I can also pretend it is revision …. Plus, who doesn’t love the soundtrack to this? My kitchen performances of this are immense, I promise.

I’ve loved this film for as long as I can remember and Atlantis will always hold a special place in my heart. The nerd in me identifies with Milo so much! Just stay far, far away from the terrible sequel I discovered on Netflix recently. This is the only one from this list that I don’t have on DVD, though I think that I might have to change that soon.

How could I not mention Tangled? With some of the best songs and Rapunzel’s unceasing optimism, this film can always make me just a little bit happier. Again, it might have something to do with the hair…

What are your favourite Disney films?