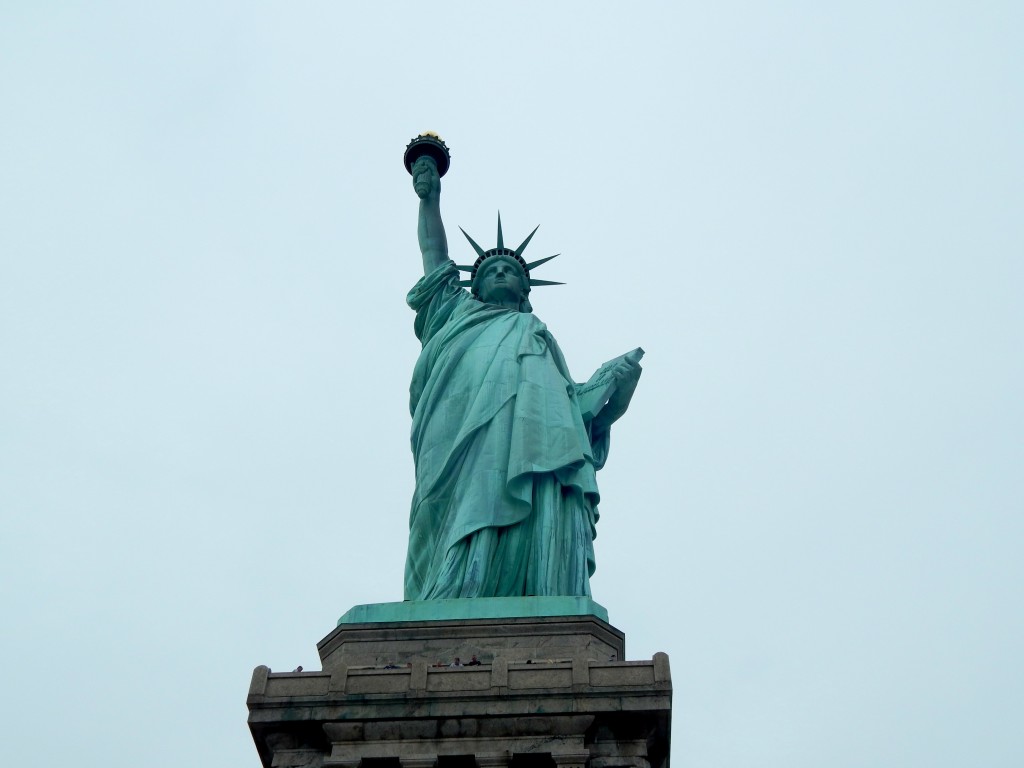 Day three in New York brought its own challenges as we were left to battle the subway on our own. With our memories of the underground and some vague warnings about how complicated it was, we thought we were prepared. Oh no, its a maze down there. There seemed to be a system, but not one that we recognised and the handy coloured maps on the tube were nowhere in sight. Luckily, we were rescued by some locals who knew what they were doing and were getting the same train as us. They even reminded us that we only had one more stop after theirs as they were leaving. I’m not quite sure if we would have made it across the city if it wasn’t for them so, on the slight chance they might find this, thank you ladies! 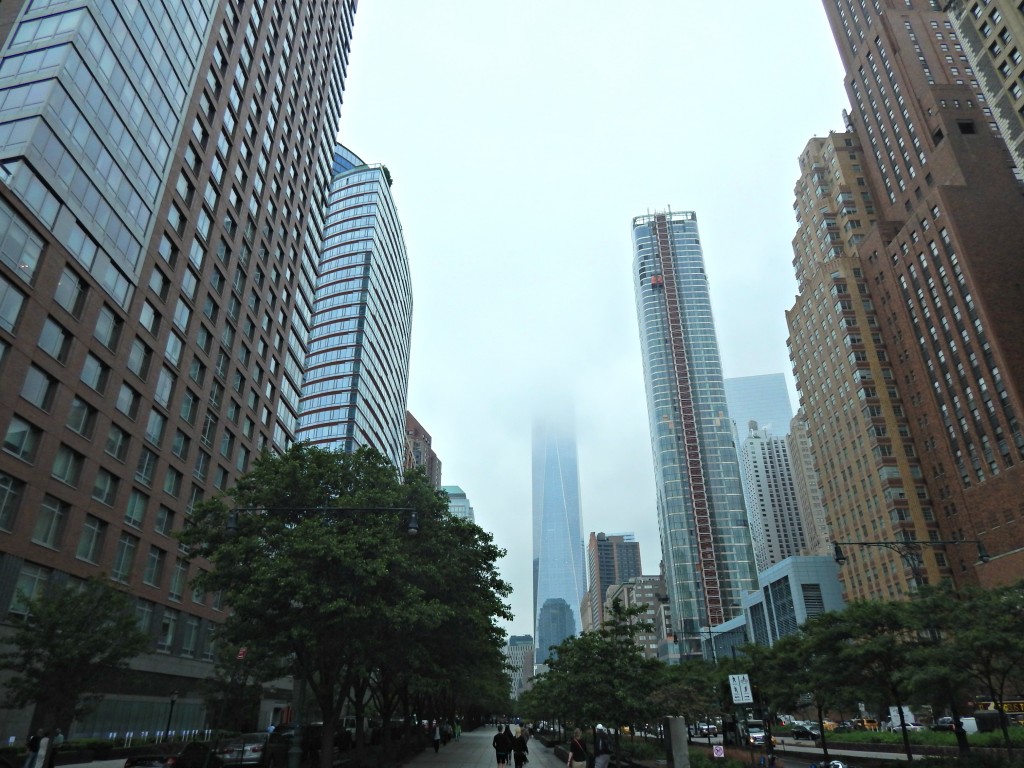 When we re-emerged at street level, we navigated our way to the 9/11 memorial. I didn’t take my camera out so I have no photos for you but I was really moved by it all. The whole memorial had been handled so tactfully and you were really aware of the scope of the tragedy. It was beautiful. 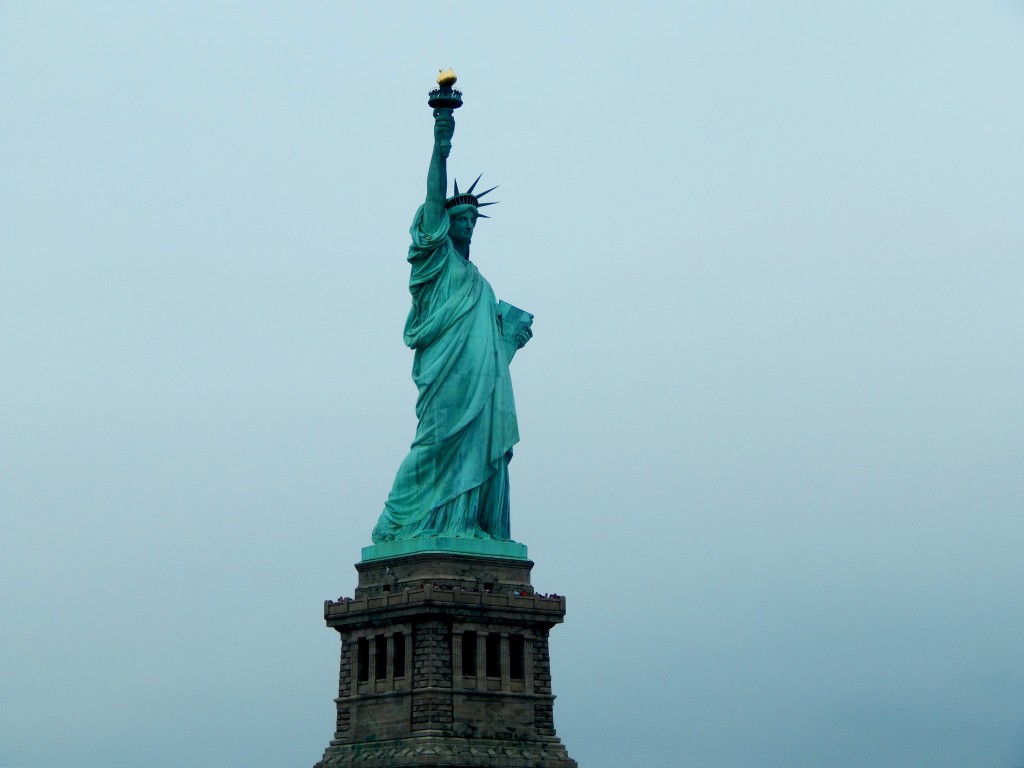 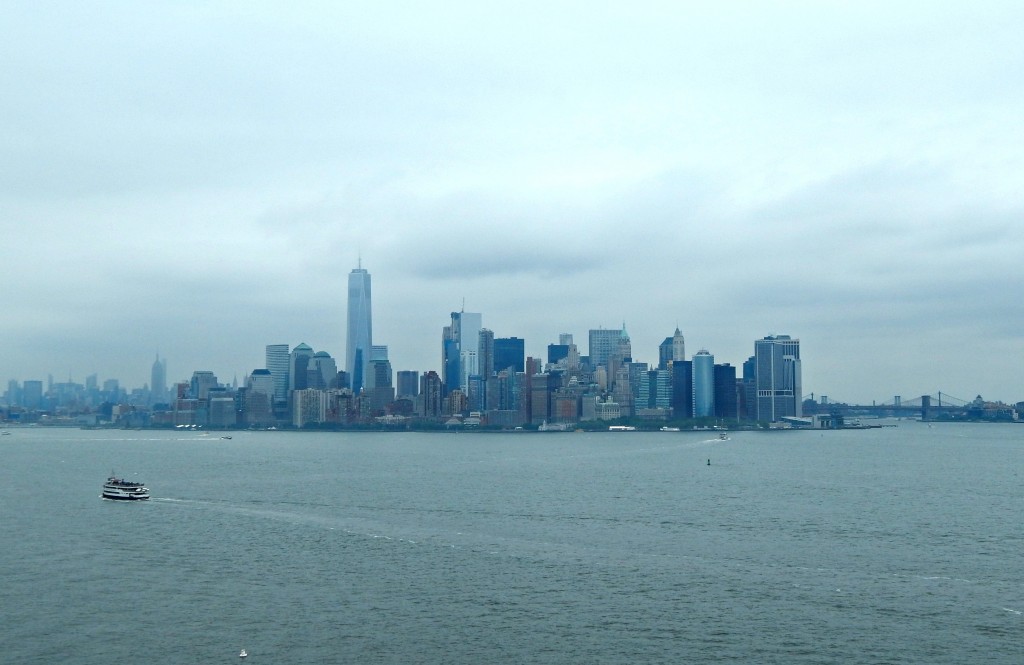 We couldn’t stay too long however as we had tickets for the Statue of Liberty and Ellis Island and had been warned to get there early or risk getting caught in the queues. Our rush proved unnecessary however as we waltzed straight through and found ourselves on a rather cramped boat. The sheer amount of people trying to get a shot of the famous statue meant that our visibility was a little reduced but I could understand their excitement. On arriving on the island, we took a quick look around the gift shop and tried on all the hats we could find. We made our way through more security to head to the statue itself, where we had pedestal access. There were a gazillion stairs, which we made the mistake of taking but then we were on the balcony, looking at the most amazing views of the city. 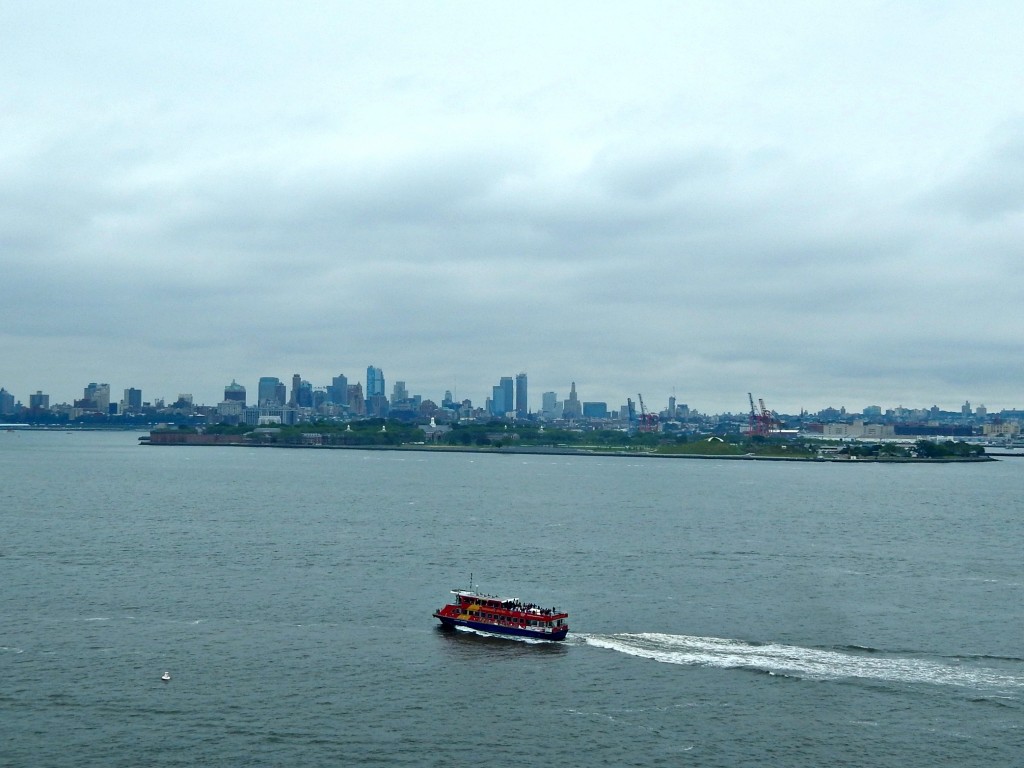 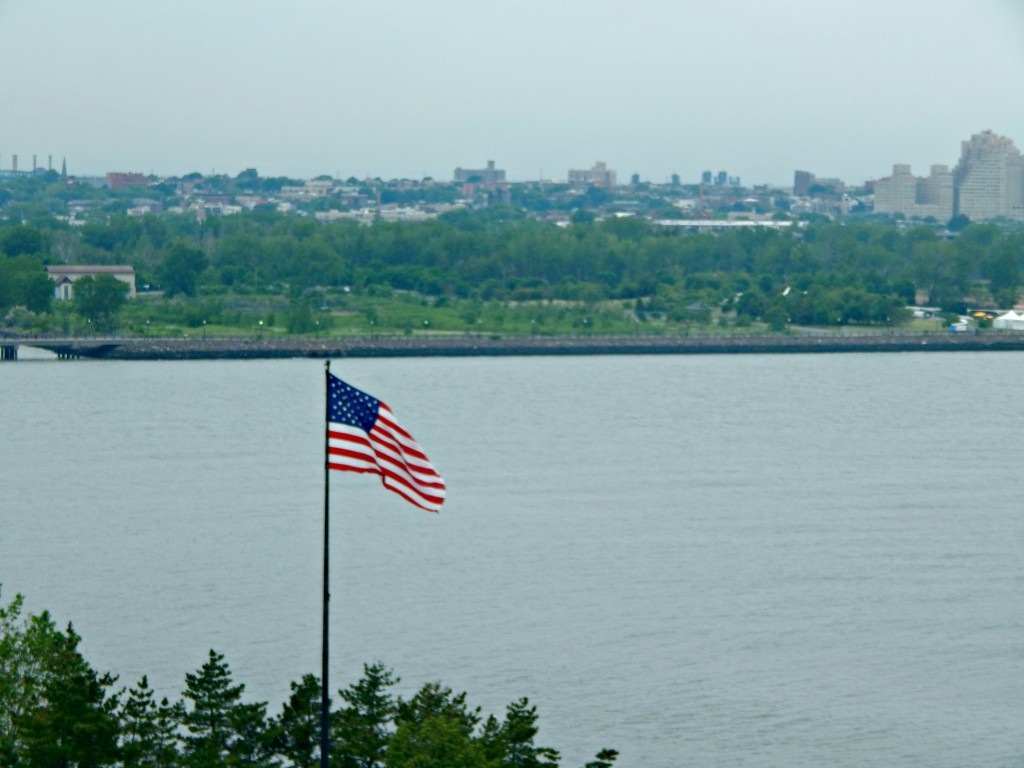 Though the views were great, the pedestal was really cramped and there is not much else to do. I’m so glad that we did it but I don’t think I would take a second trip.

On our way back, we stopped off at Ellis Island to have a quick look around the immigration museum. Entry is included in your ticket, which was a pleasant surprise. It was really fascinating but I think we were a little too tired to fully appreciate it, which was a shame. I think I’ll have to do a little research into my American history this summer to make up for it! 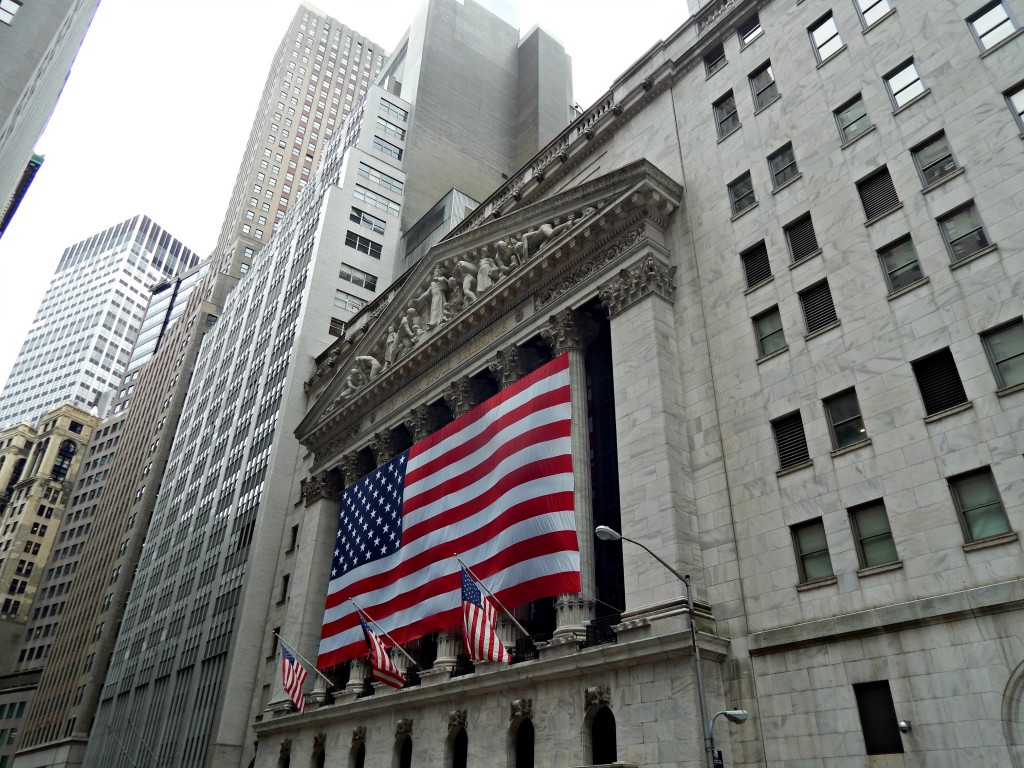 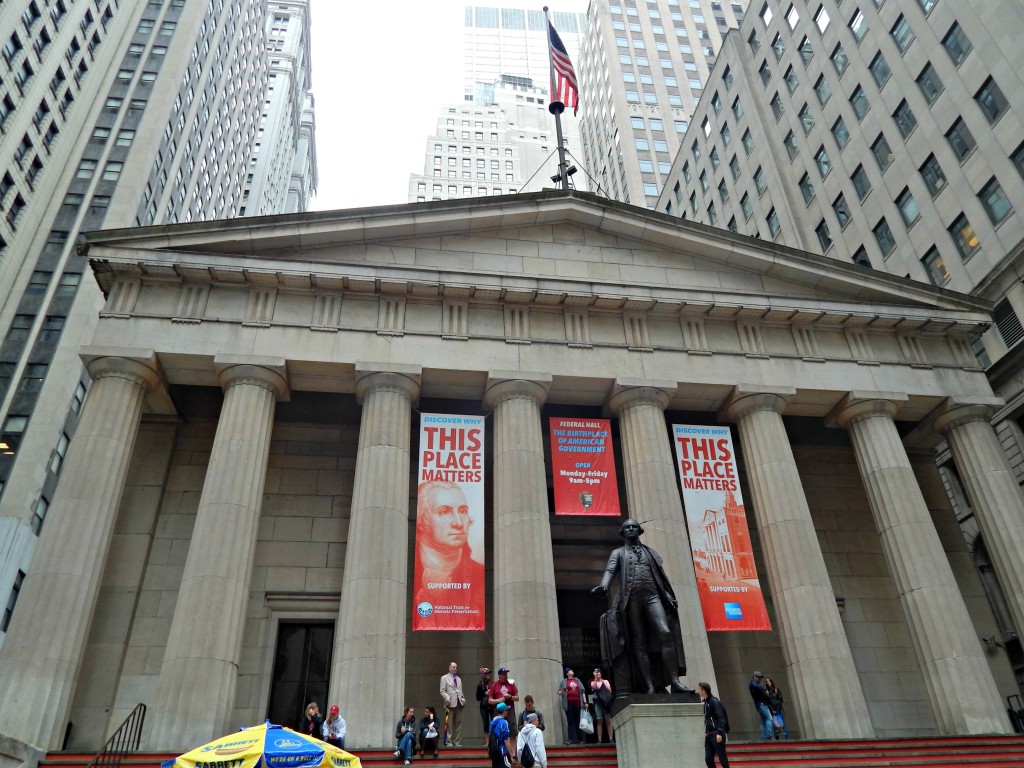 After getting the boat back across, we took our time wandering through the financial district. It was a lot smaller than I was expecting but was home to some nice Doric columns, so the classicist in me was happy. It also gave us some pretty incredible views of the Brooklyn Bridge, which we decided to leave for our next visit to New York. Yep, we are already planning a return trip as soon as possible. I am well and truly hooked. 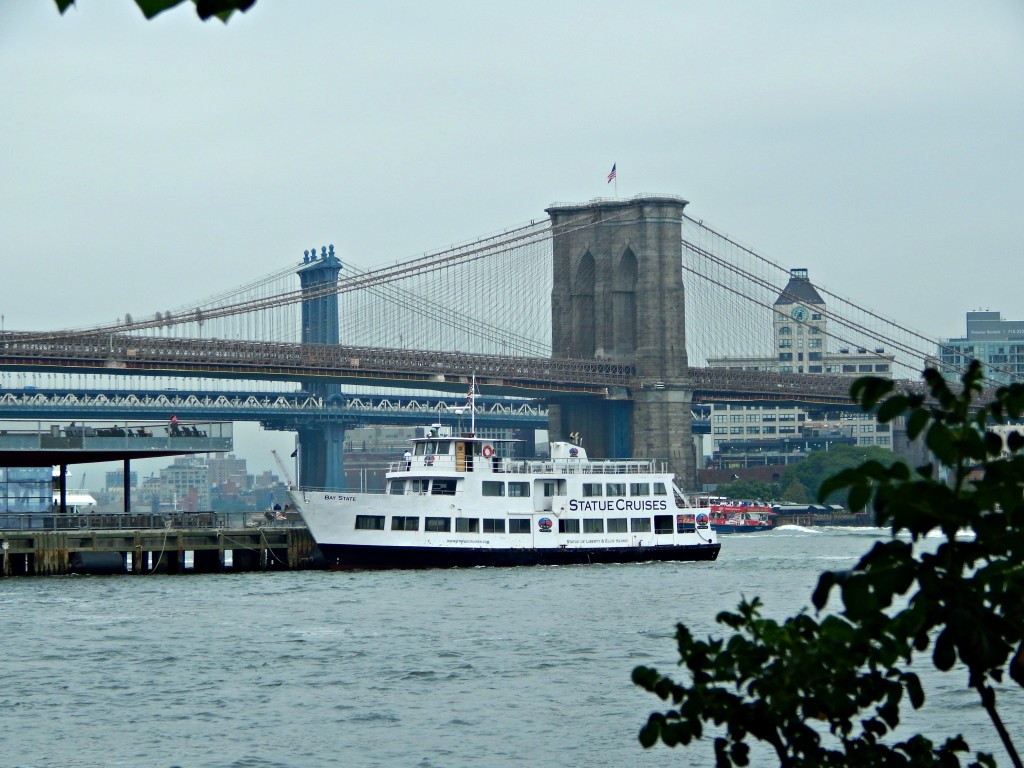 Armed with our trusty map, we decided to head to Chinatown for some dinner. We may have got slightly lost but we found it eventually and headed to Wok Wok to quiet our rumbling tummies. It’s tucked away underground but is a serious hidden gem. I would wholeheartedly recommend it to anyone in the area! 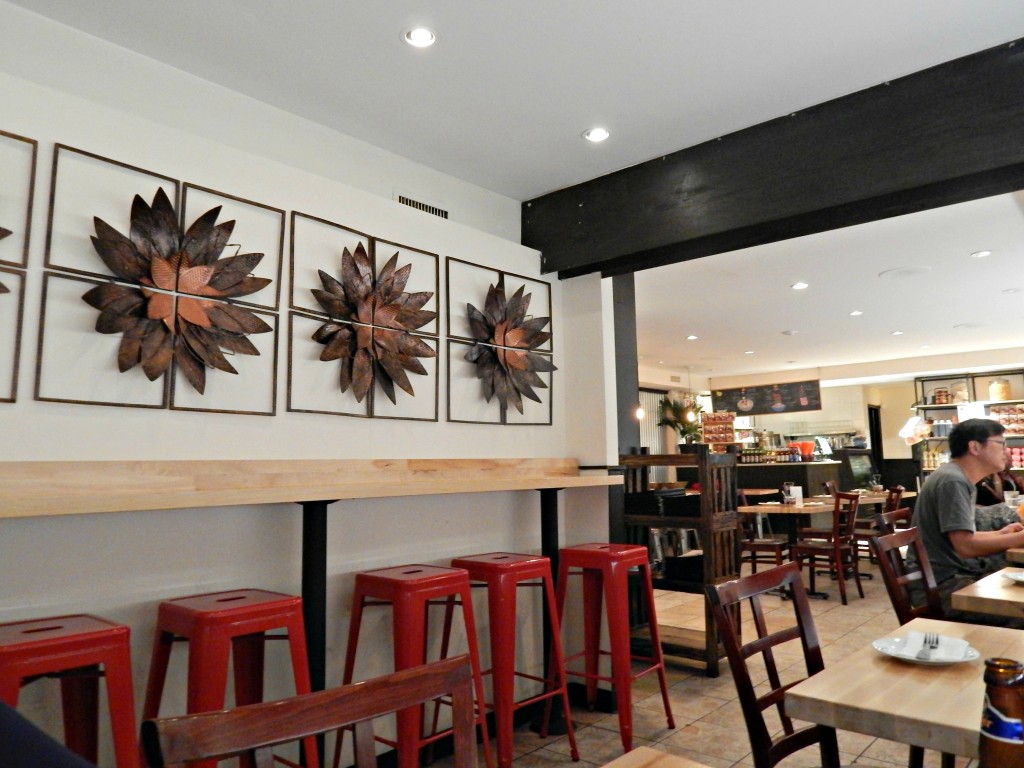 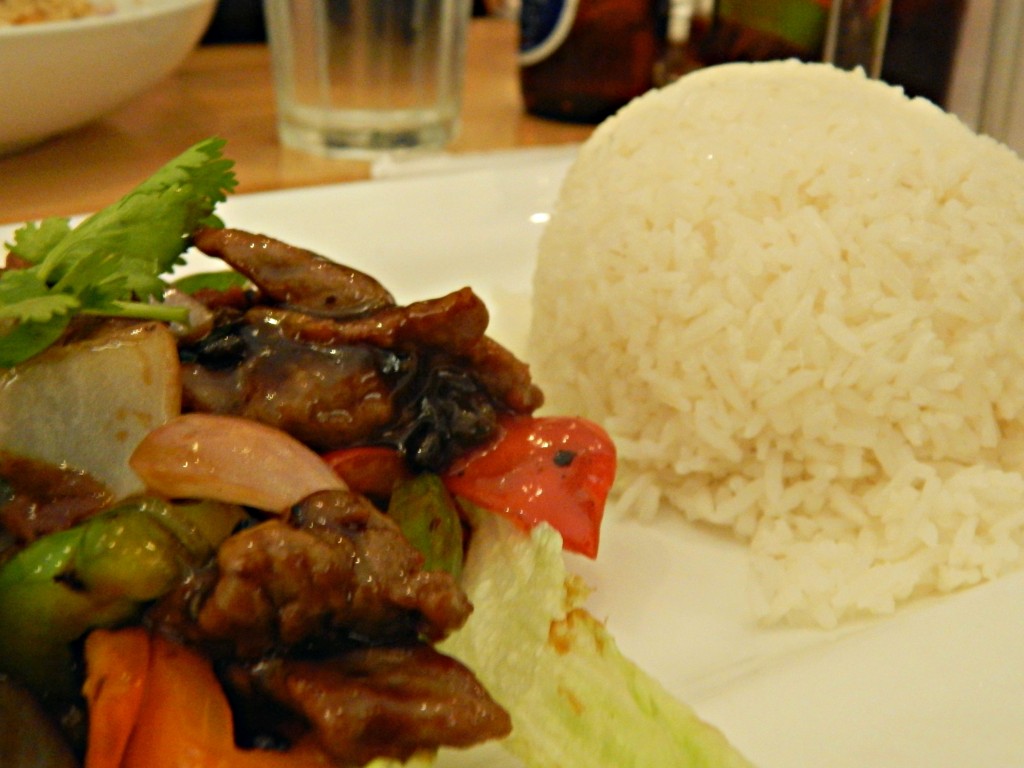 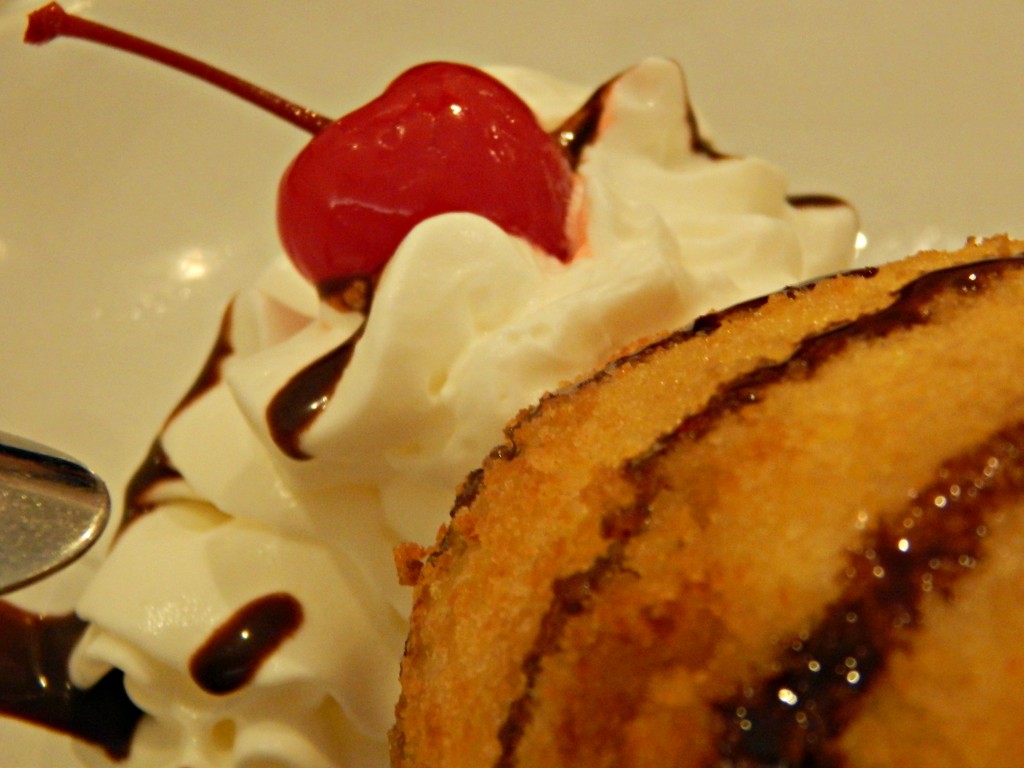 As always I went for beef in black bean and it was next level. The one from my local isn’t going to suffice after this.  I’ve been dreaming about the black bean sauce. I also decided to try the Tempura Ice Cream, which was…interesting. The ice cream itself was lovely but the casing was not for me. Sam seemed to like it though!

And that is all you get to hear from day three friends – see you tomorrow!