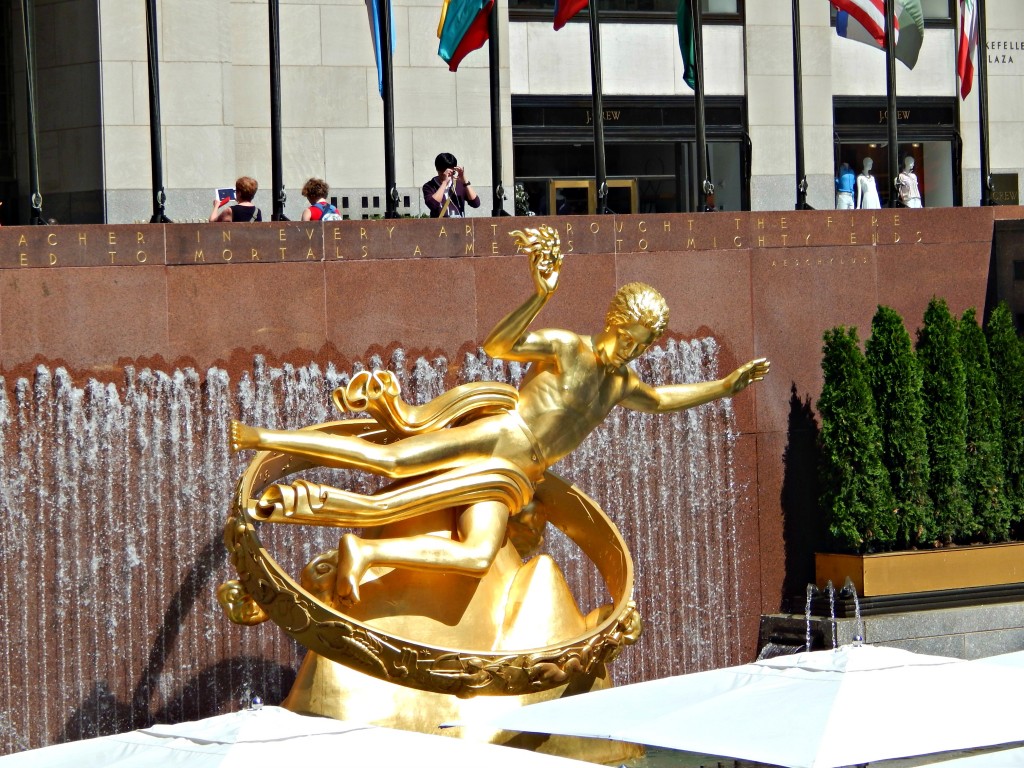 On our second day in New York , we made breakfast in our room from supplies picked up from Whole Foods and took it with us. Why? We wanted to fulfil all of the stereotypes and have breakfast at Tiffany’s. With coffee, bagel and a selfie stick, we shamelessly snapped away, with the cheesiest grins on our face. Before too long, we were joined by other people who wanted to take their picture (though they seemed to be breakfast-less) so we graciously gave up the perfect selfie spot and headed over to Times Square. 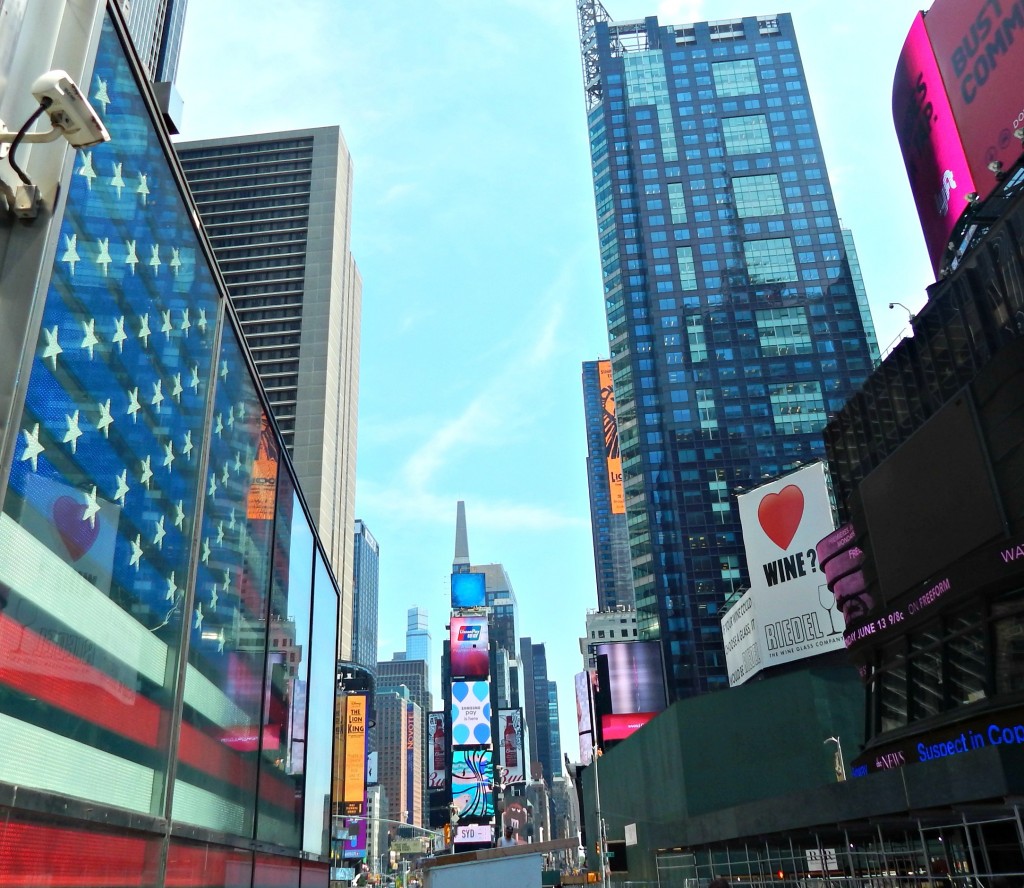 Times Square is one of those places that is just as busy and vibrant as you think it will be. I spent most of my time just looking around me in awe. It was hard to believe I was actually there after all the months of saving, planning and dreaming! 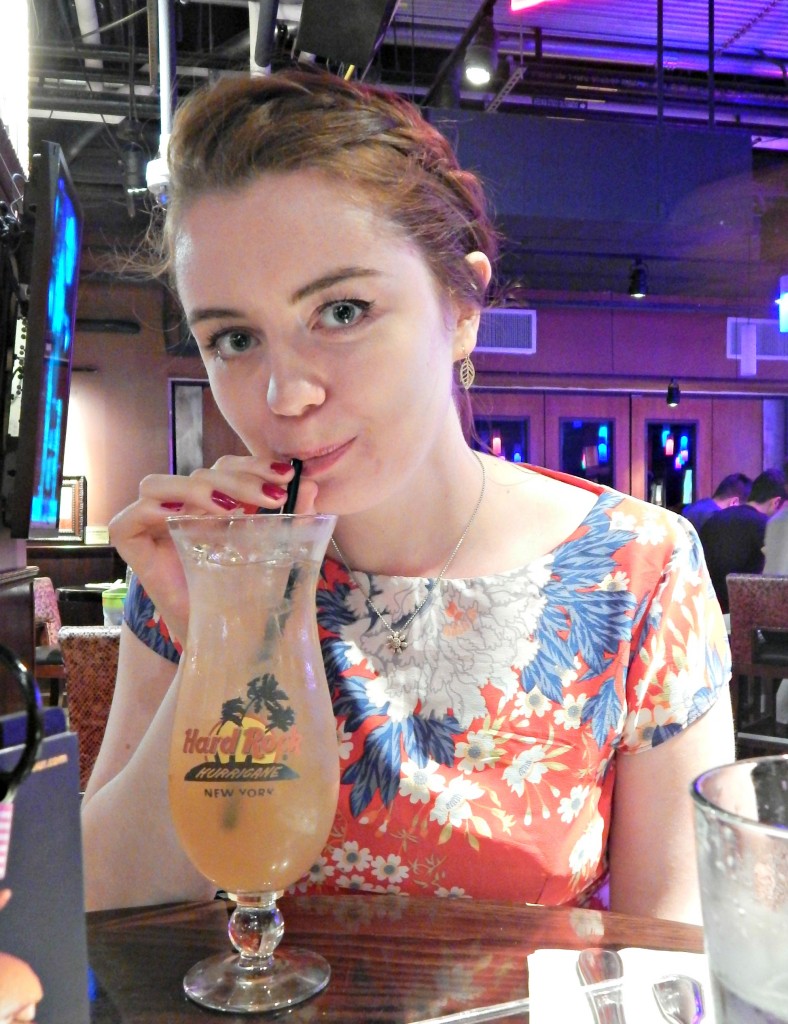 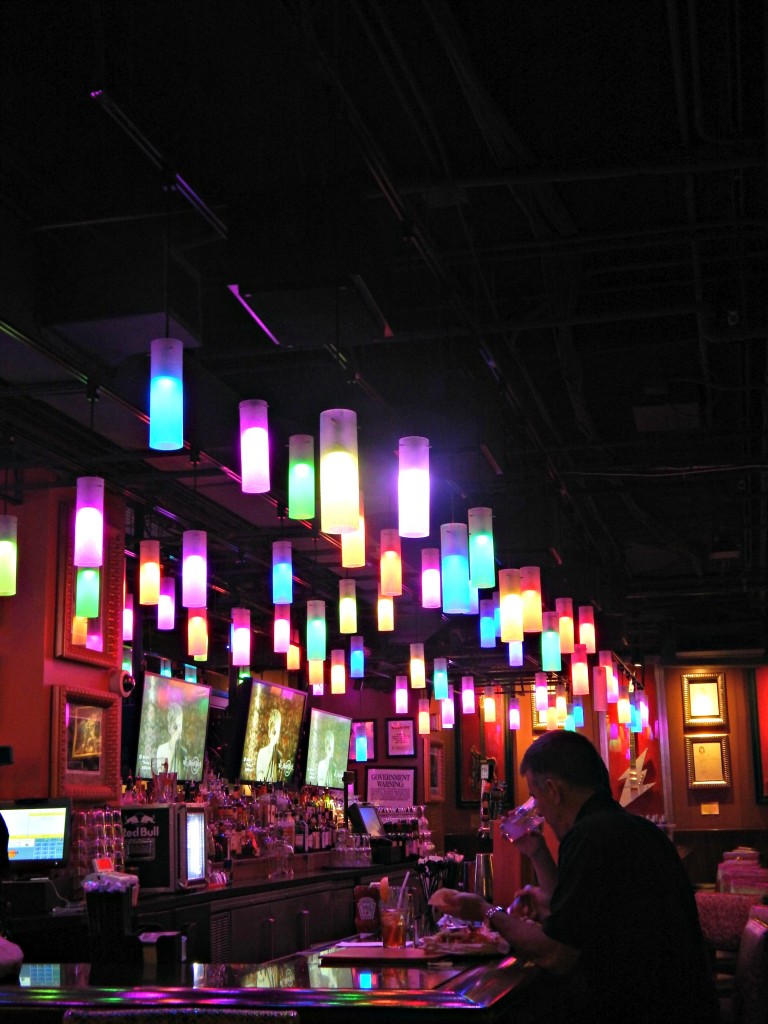 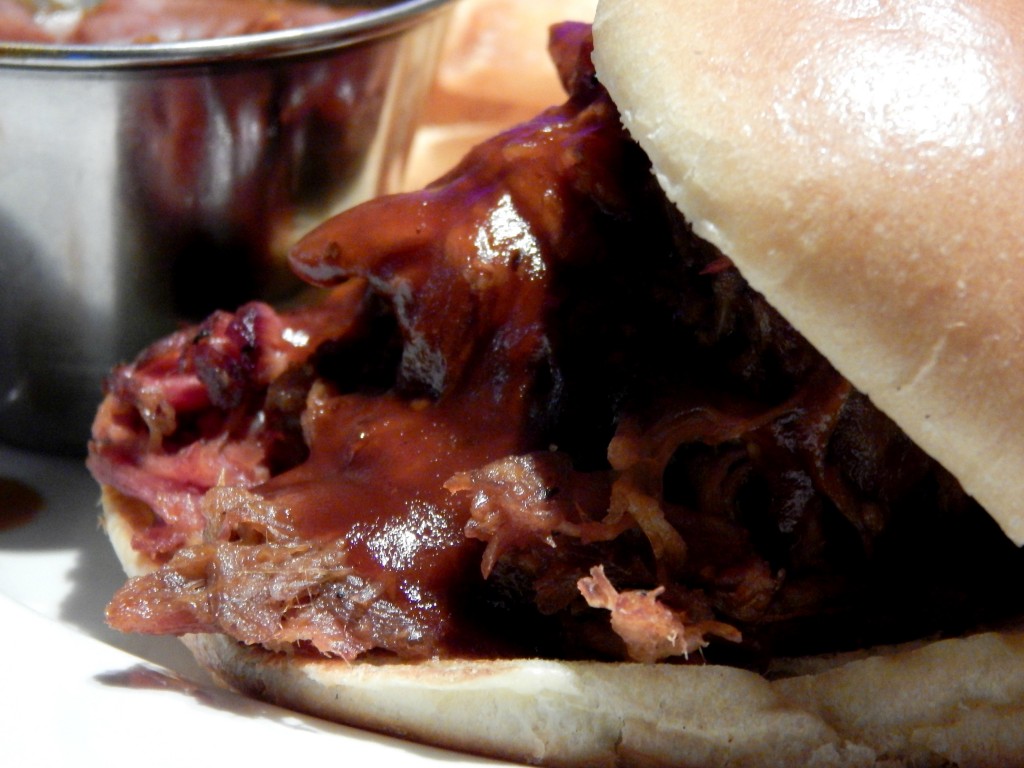 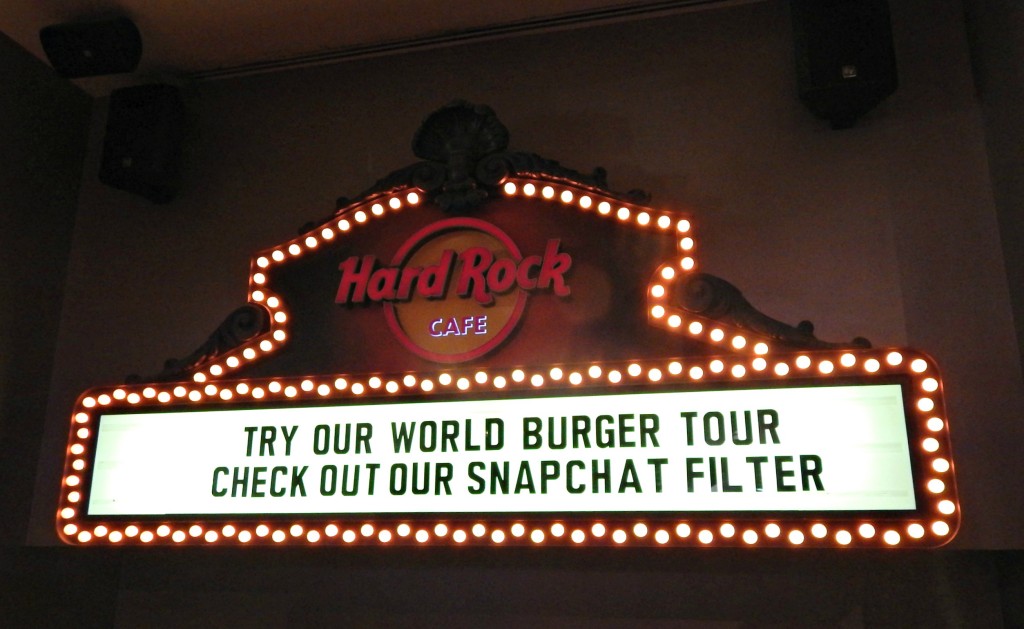 For lunch, we decided to go to the Hard Rock Cafe, which was a lot better than I was expecting. The last time I went to a Hard Rock Cafe, I left before ordering as nothing really appealed and all the meals that were passing us just looked a bit meh. Still, April had her heart set on a cocktail in the fancy glass and I tried one of the new flatbreads. It was beautiful and tasty and nowhere near as greasy as some of things I’ve had in Hard Rock Cafes before. I was impressed and it won them a few more points in my book. 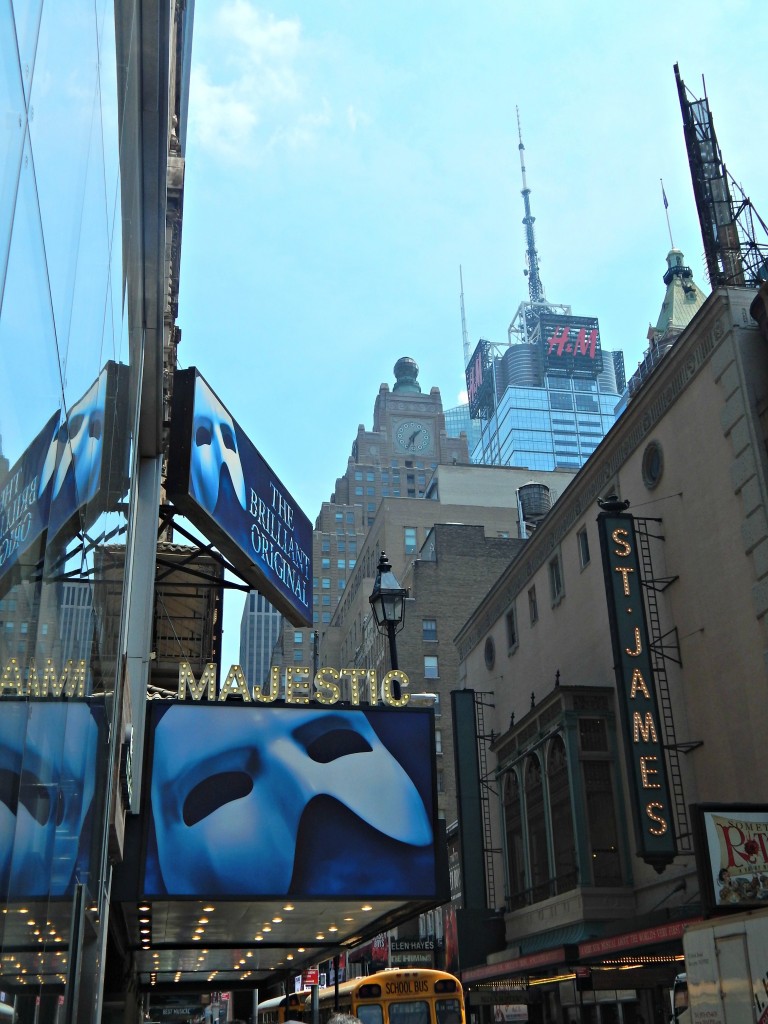 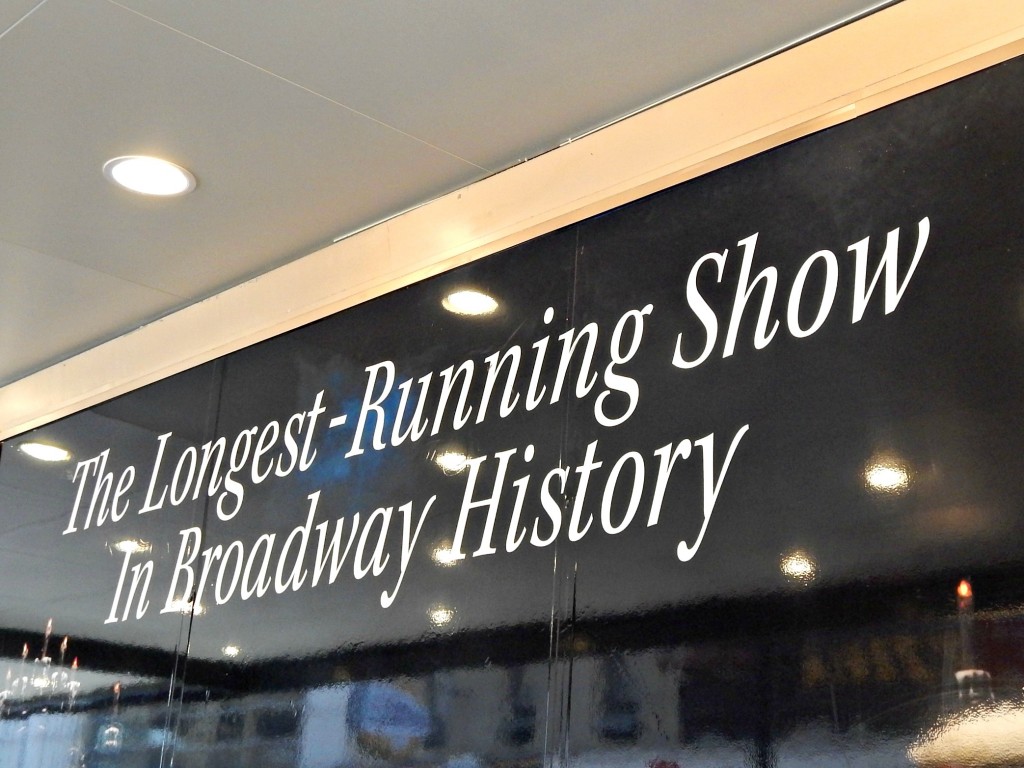 After a quick look in M&M world and a couple of other shops, it was time to head round to the Majestic Theatre. We had tickets to see Phantom of the Opera, one of our favourite musicals, and we were all pretty excited about it. It was a good show, though a bit flashier than we were used to. For a show we have all seen a couple of times, we were all blown away by some of the innovative interpretations and couldn’t stop talking about them for the rest of the day. 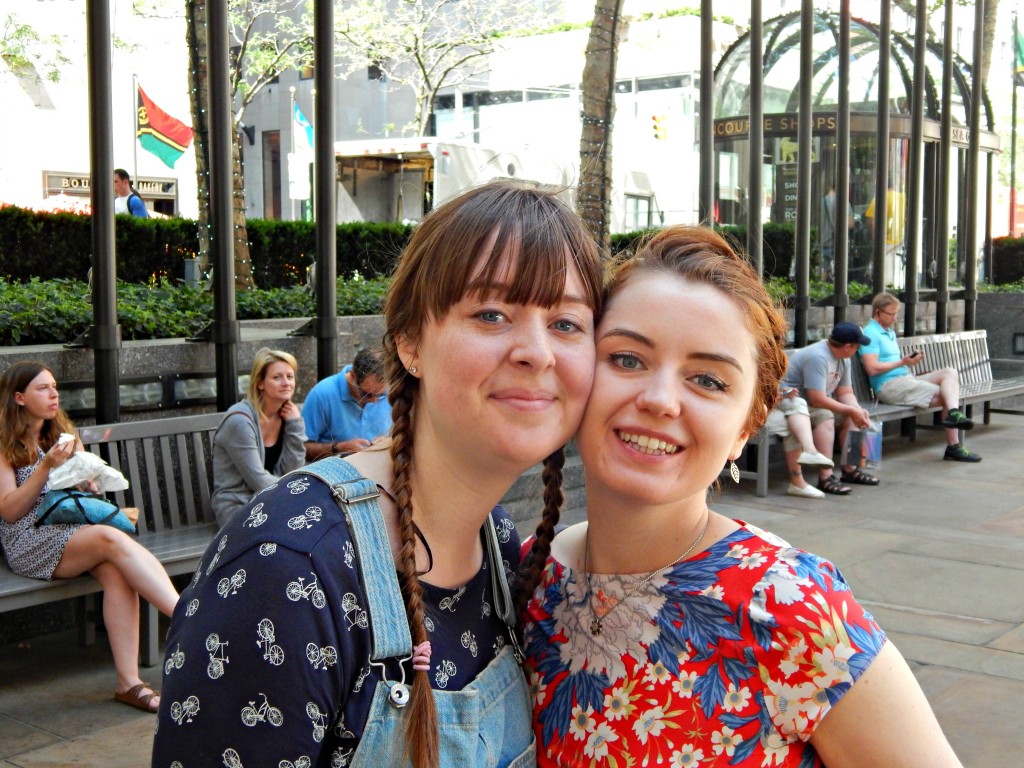 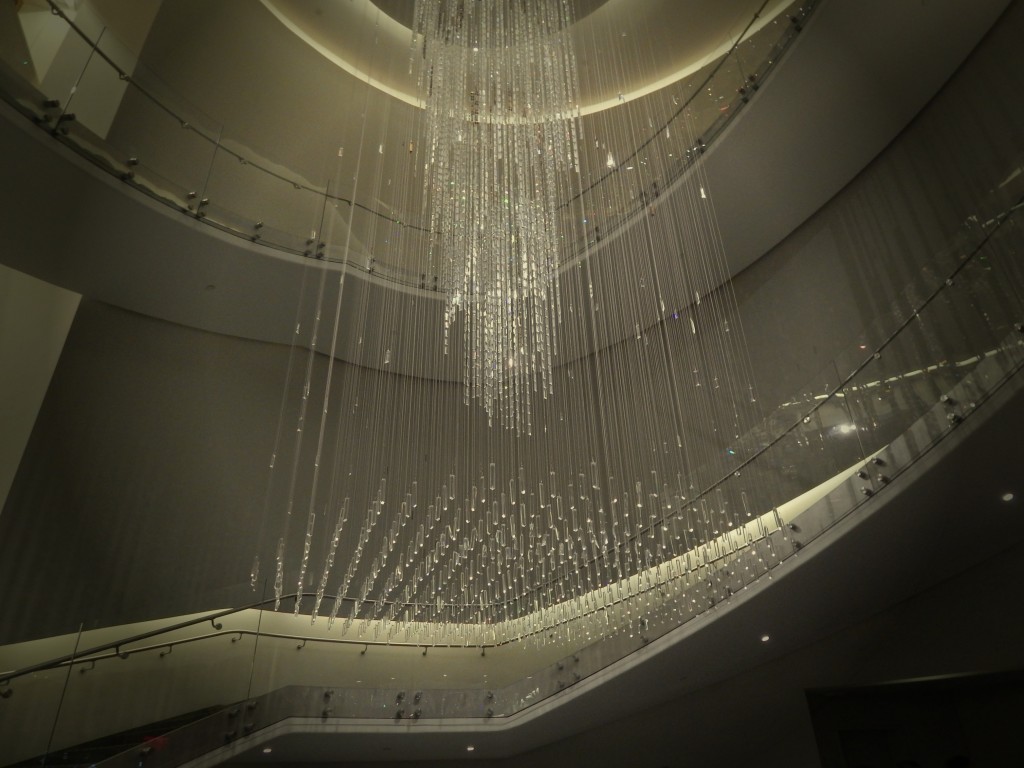 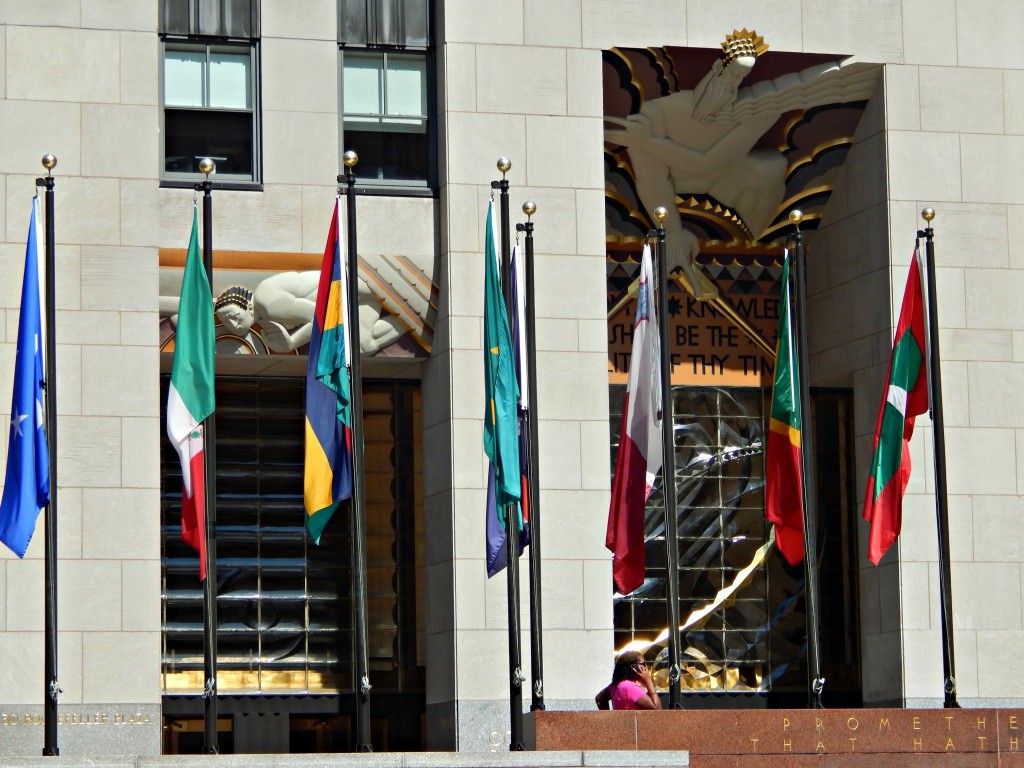 Before too long, it was time to head to the Rockefeller Centre, where we had tickets booked for the Top of the Rock. Unfortunately, the weather had taken a turn for the worst. Mist had rolled into the city, eerily blocking many of the tallest buildings. We were told that there was 0% visibility, meaning that there was no point in going up.

Luckily, the staff were super helpful and we were able to change our tickets for a different evening really quickly. You will have to wait a couple more days to see the views but let me tell you now, they are seriously impressive. The Top of the Rock is an observation deck that is 70 floors up so you can imagine the city at night looks incredible from it!