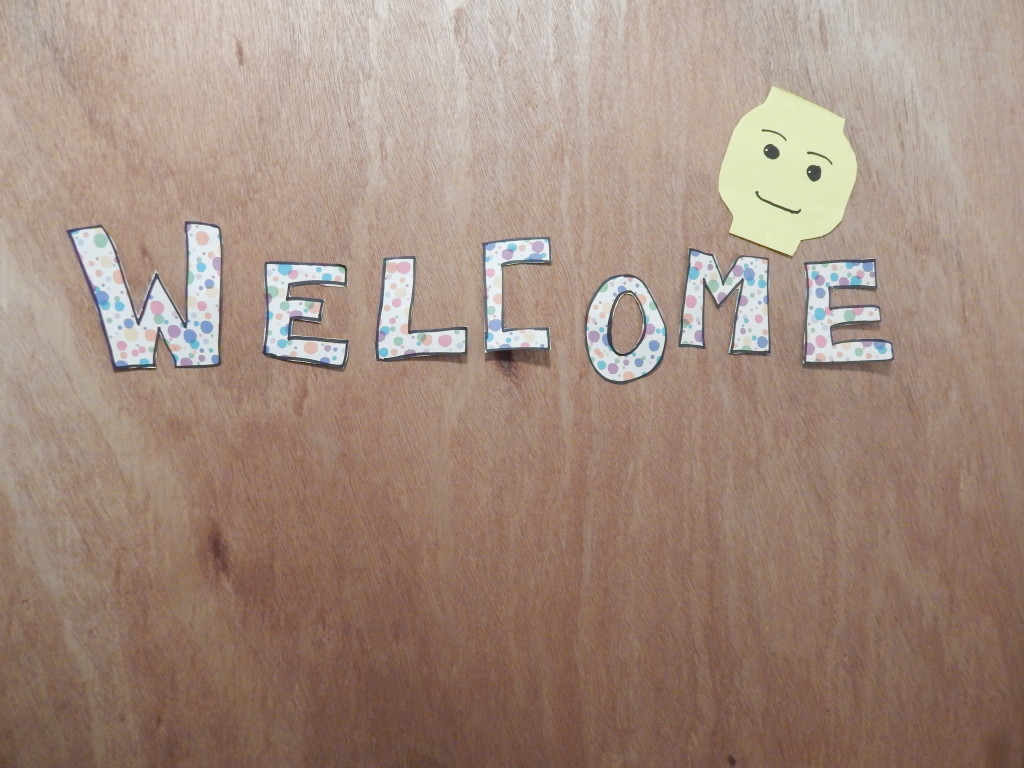 This weekend I got to do my favourite thing: play host.

It was my academic brother’s birthday and I offered to throw him a little bash at ours. Since it was a Sunday and he warned me that he had already been celebrating over the weekend, we kept it low key with a lego themed do.

Now that might seem like a strange theme for a 19th birthday party but the truth is that it was long overdue. Last year Mark begged Sam and I to go see the lego movie with him but we scoffed and delayed and forced him to watch something else instead. Cruel, I know but that’s how sisters, even the academic kind, are sometimes. (Or at least, so I’ve been told.)

So we decked out our house, I prepared too much food and we settled in to watch the movie with the birthday boy and some friends. He loved it, we were confused as to how it got a U rating but a good time was had by all. We also got bonus points for actually buying him the DVD so he can watch it to his heart’s content, with or without our brilliantly witty commentary.

We had every intention of playing some good old fashioned party games but underestimated how long the movie would take when we accounted for diversions like late arrivals and constant food breaks. This poor little guy didn’t get anyone trying to pin a face on him after all.

Of course the most important one was the cake.

Having just moved out of hall, it was quite a novelty to actually use candles for once – oh the little things in life!

So now all that is left to do is say Happy Birthday Mark! And seriously, 19 is nowhere near old.

One thought on “Talk Nerdy To Me”