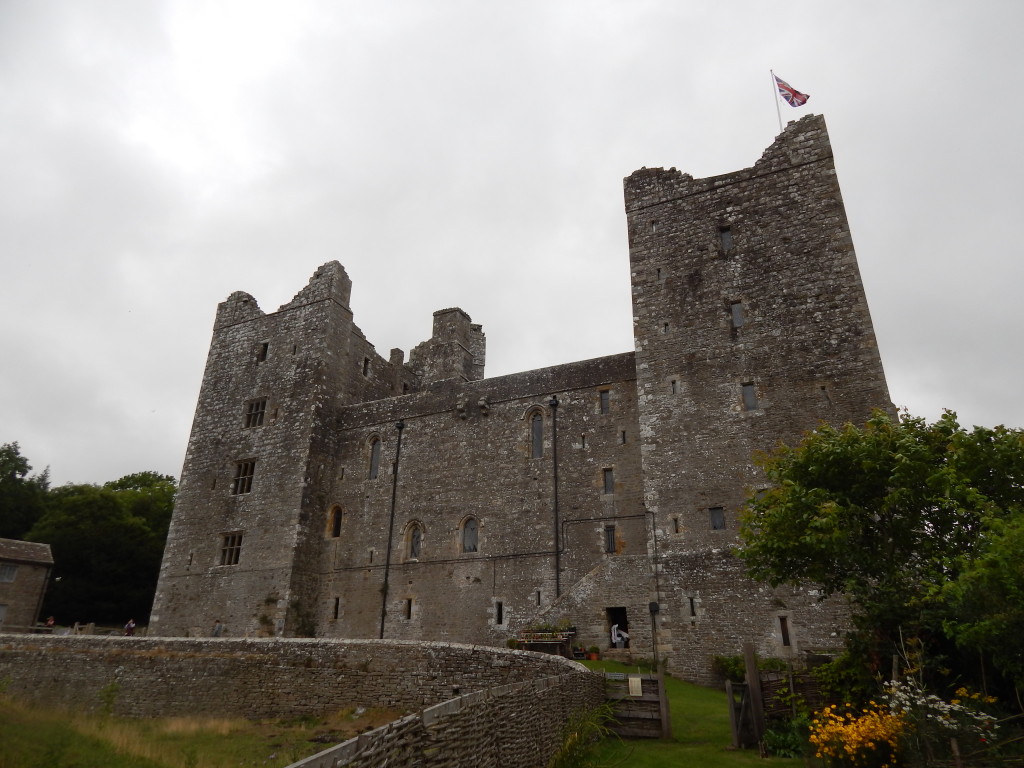 Now that I have a little bit of time off, I’m keen to make the most of my local area and head off on some mini-adventures again. Luckily for me, my Nana is always keen to go exploring too. Recently, the two of us decided to go slightly further afield and headed off in search of Bolton Castle, which is near Leyburn.

Bolton Castle is full of history, having been built in the late 1300s and been in use for many years afterwards. It was even ‘home’ to Mary, Queen of Scots for a while during her troubled past with Queen Elizabeth. In fact, you can even see the room where she stayed and the supposedly haunted bed! 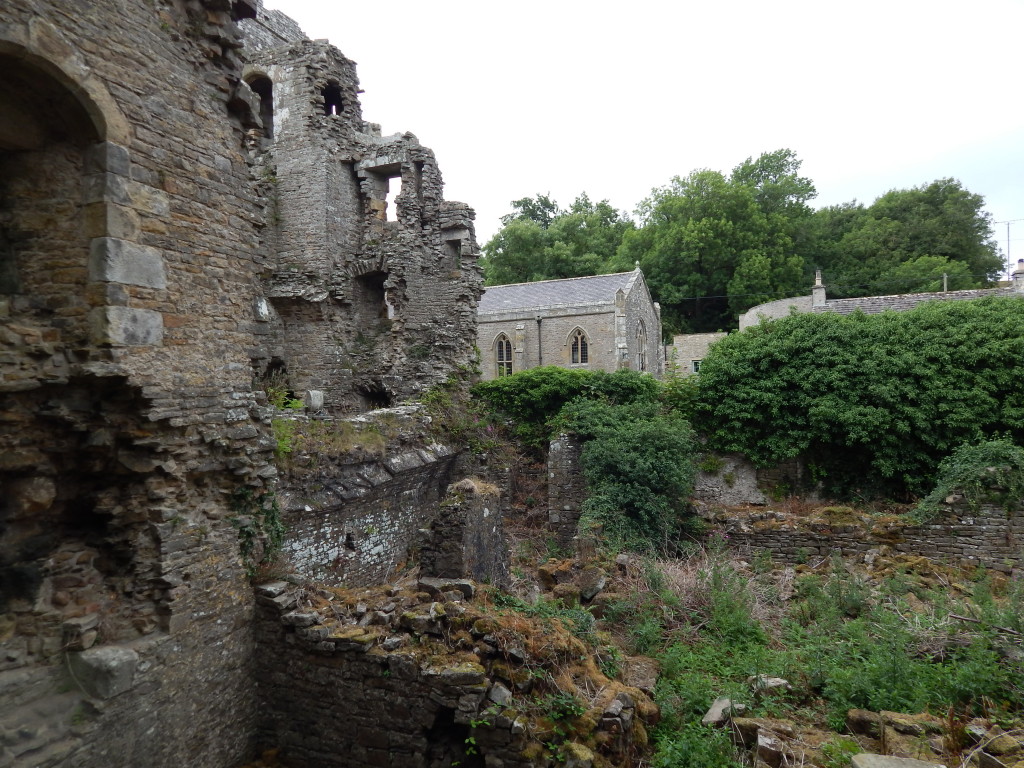 Despite considerable damage to the castle, it is still an impressive property and there are several floors to explore to this day. I can only imagine how awe inspiring it would have appeared when it was intact and in action. The team at the castle have done a fantastic job of helping guests to imagine this with great displays and information boards. The stuff for kids also looks fab, though I can’t vouch for it myself.

While we were there, we also headed out to the gardens (which were beautiful) to see the birds of prey display. These are free if you’ve paid admission to the castle itself and well worth a visit. It was super informative and fun, even if I was a little worried that one of the owls was going to mistake my head for its perch… 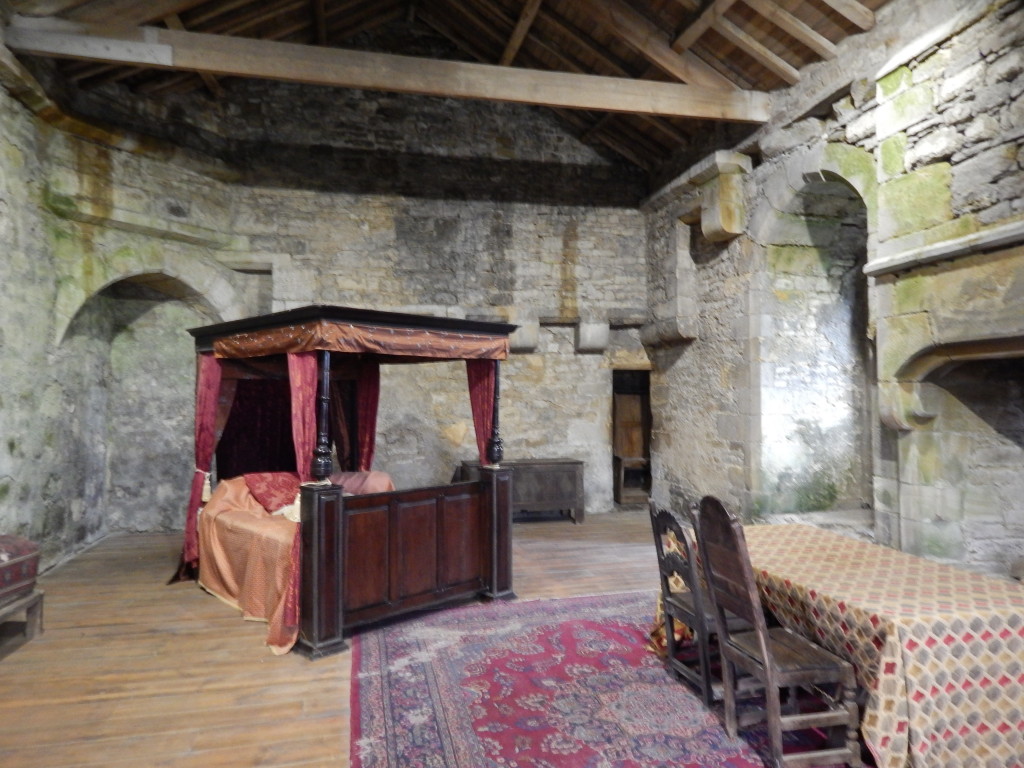 Now, if all of that isn’t enough, I would also recommend climbing all the way to the top of the castle. It’s a lot of winding, spiral steps and there’s not much room when you get up there but the views are worth it. 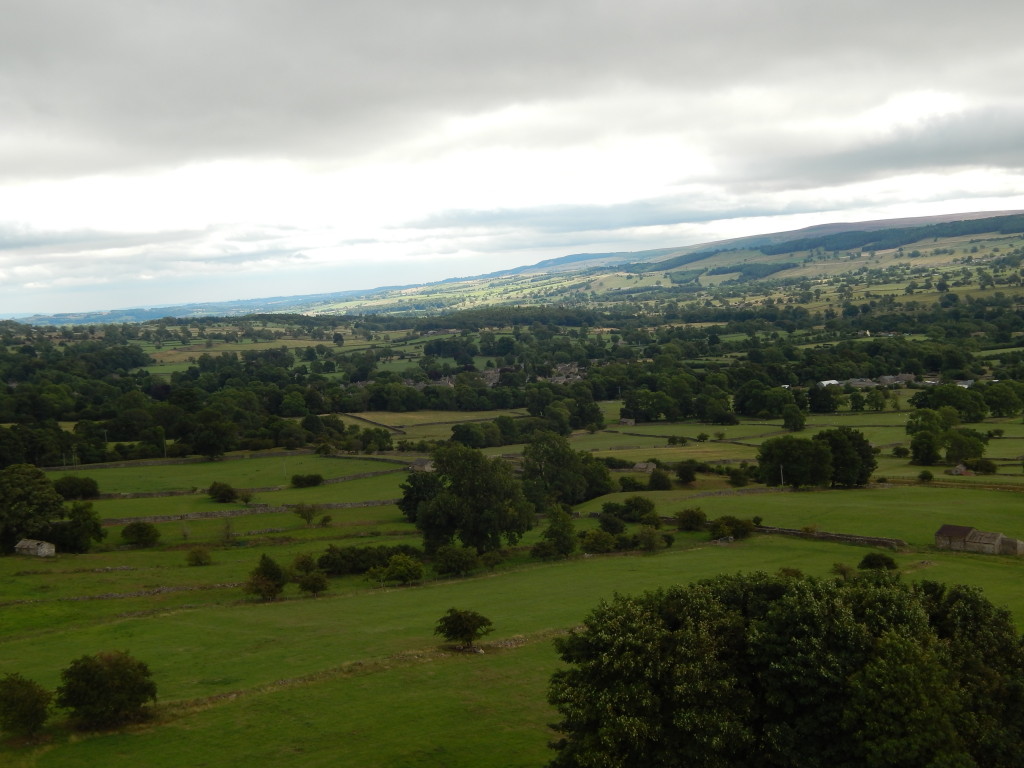 2 thoughts on “THINGS TO DO: Bolton Castle”