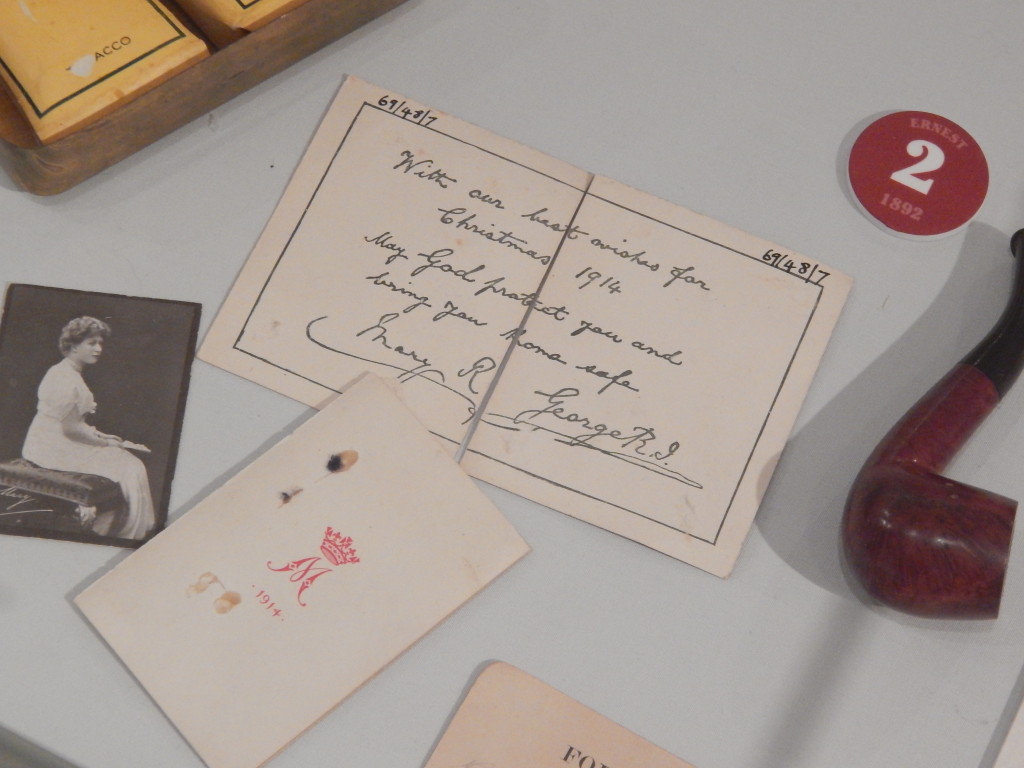 As I was leaving the transport museum, I spotted an advert for an art gallery. My curiosity was peaked and I tried my best to follow the map there. Of course, since this is me we’re talking about I took a slightly round-a-bout route but did eventually find it. 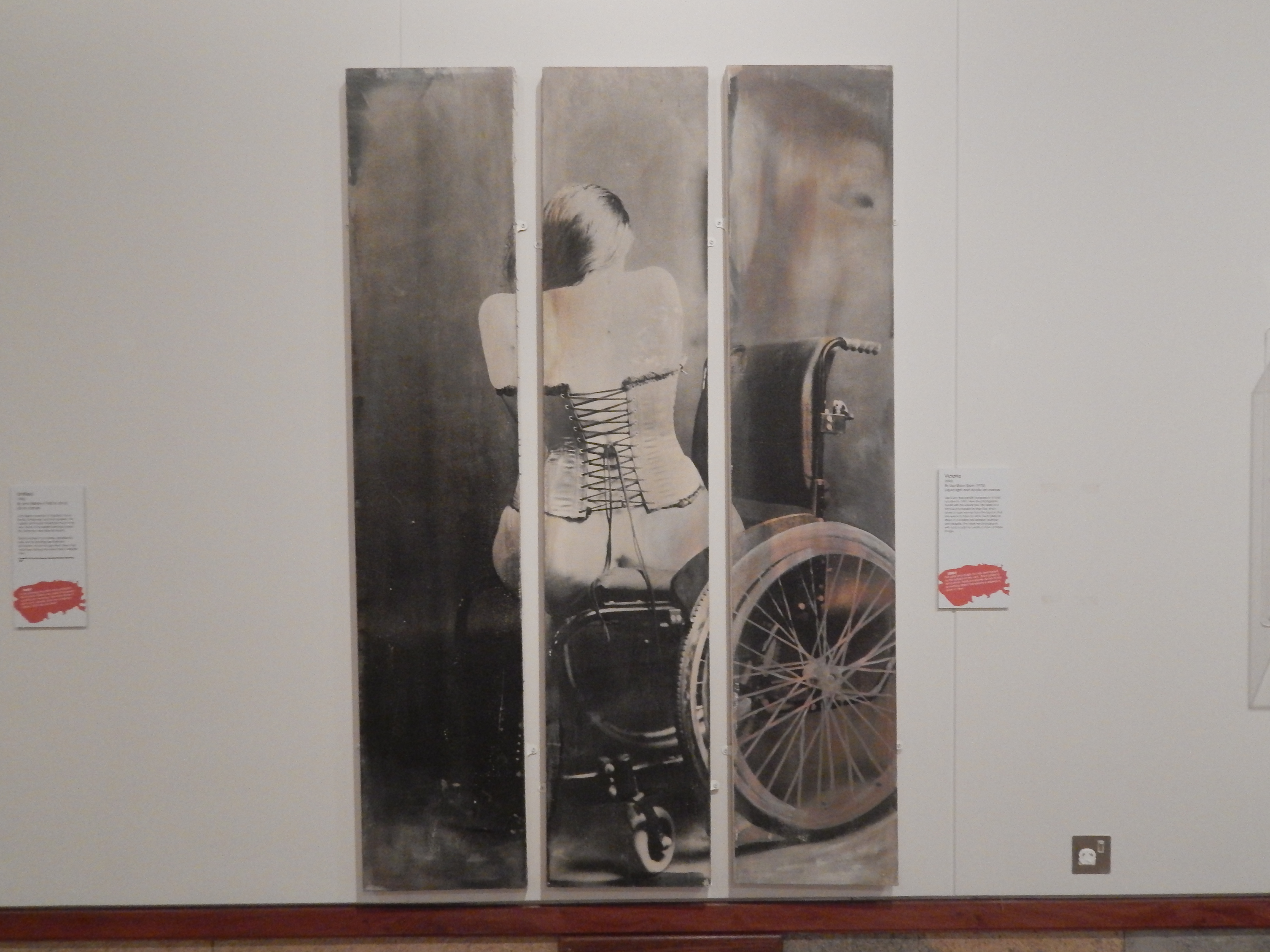 And I wasn’t disappointed.

The building is chock-a-block with fascinating exhibitions and displays, covering art throughout the ages. I don’t know that much about art so was glad to see plenty of information explaining the origins of the pieces I did like and offering a little more of each of the artists. 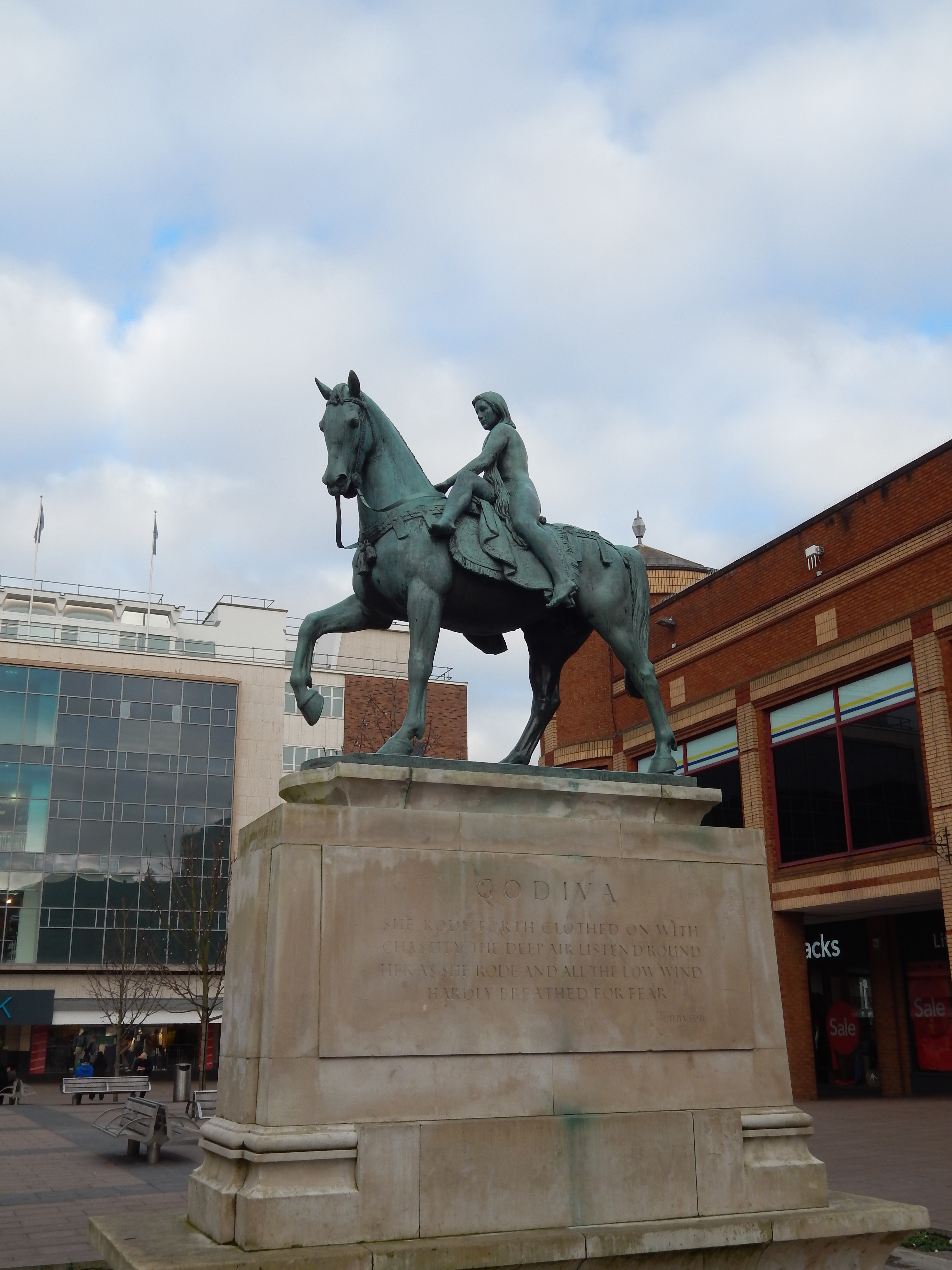 Considering her strong links to the city, it was of little surprise that there was an exhibition about Lady Godiva. It detailed the history and the myth and how nobody is quite sure where the two meet. I can also imagine that it would be a lot of fun if you were a kid since it had loads of activities and a dress up station (which I would’ve totally loved if I wasn’t 6″1. 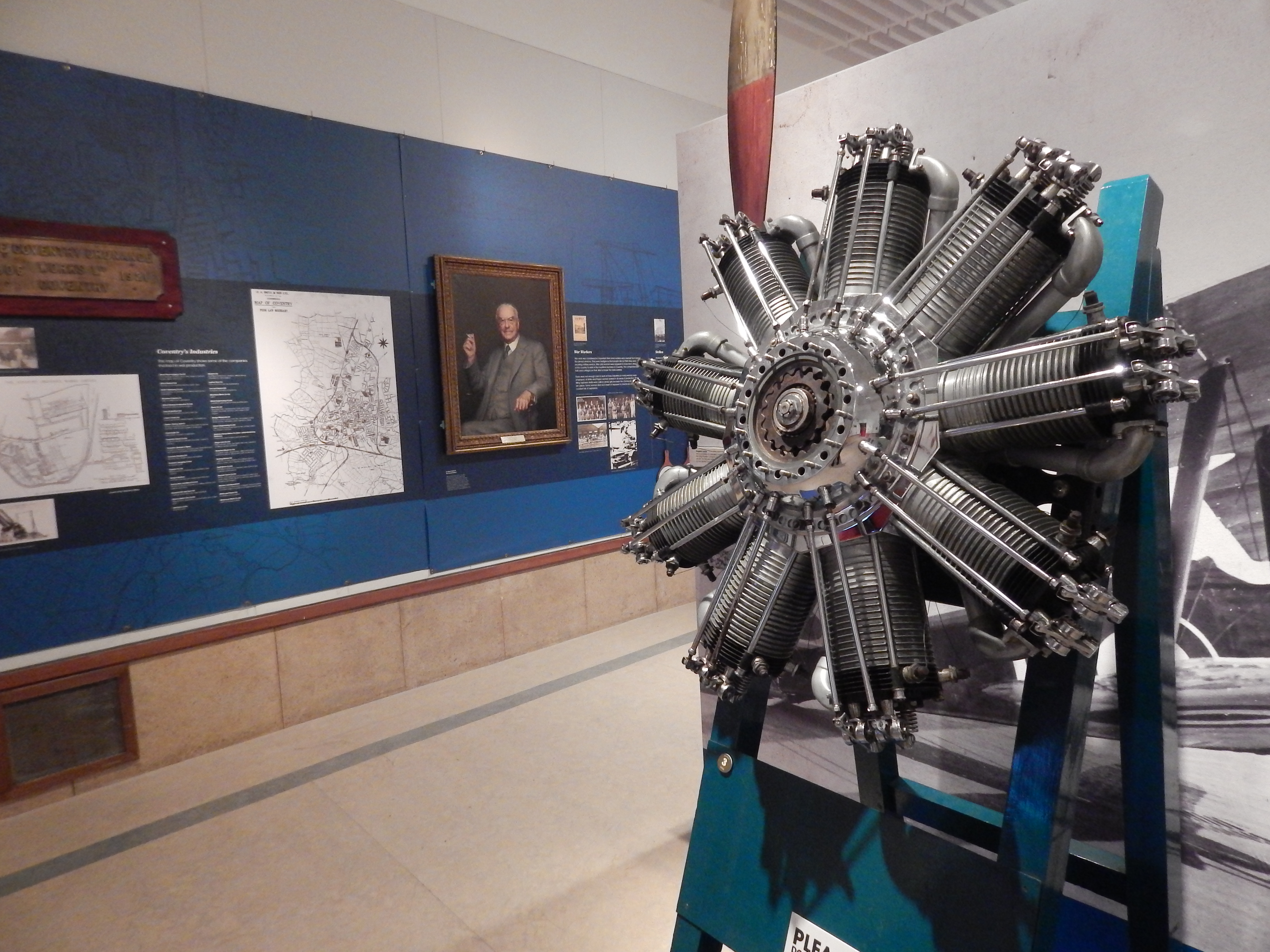 My favourite exhibition was about Coventry in wartime. Anyone who has studied British history knows about the devastating effects of wartime bombing in Coventry but it was interesting to see the true effects on a far more personal level than the textbooks offer. 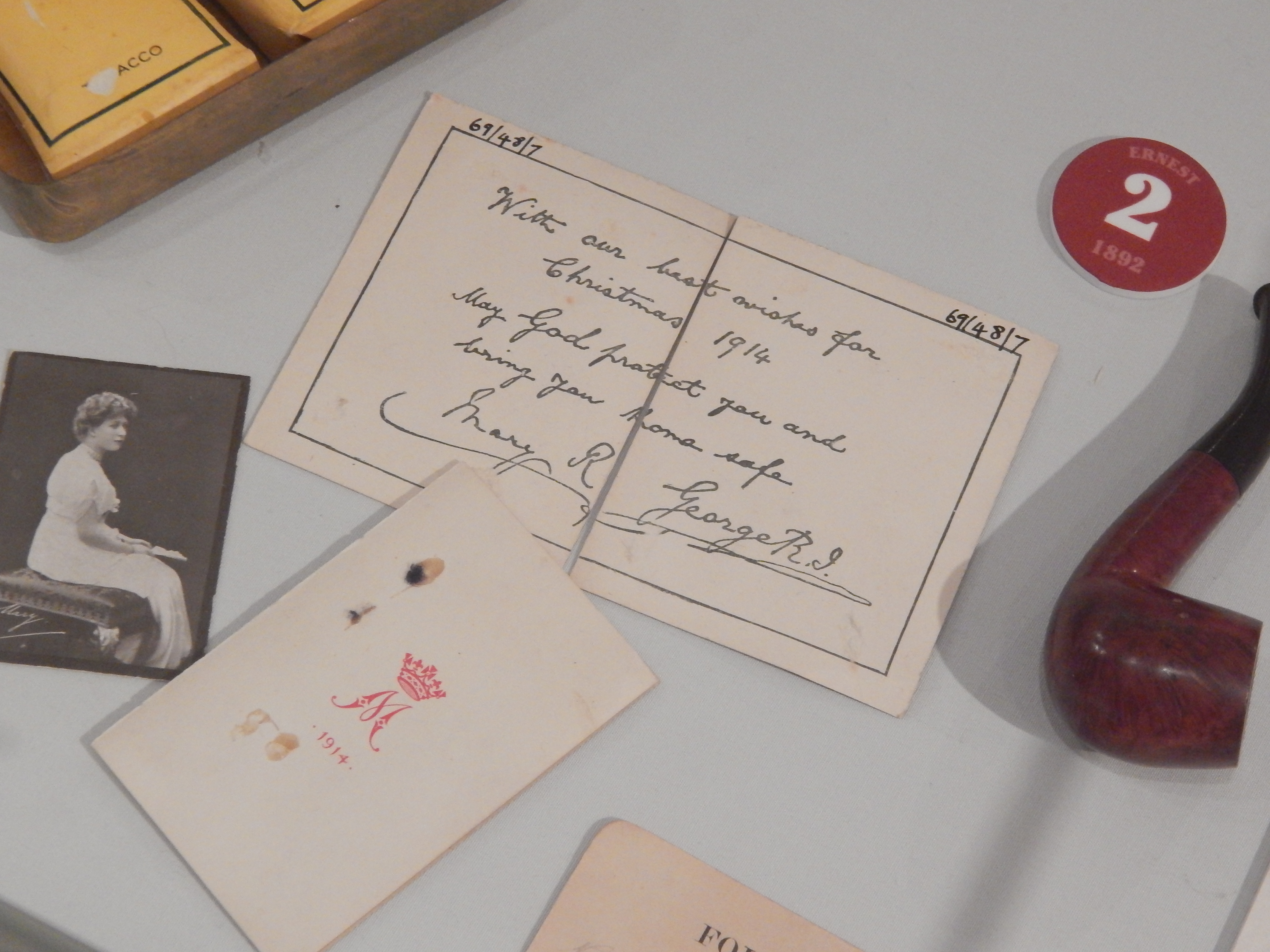 It is harrowing to see ho much the people sacrificed in their efforts to survive but what was truly so uplifting and that caught my attention was the way in which their city used their own losses to send a message of hope and reconciliation to the rest of the world.

They encased this message perfectly in the exhibition and I easily lost a lot of time looking at the personal stories and memorabilia. 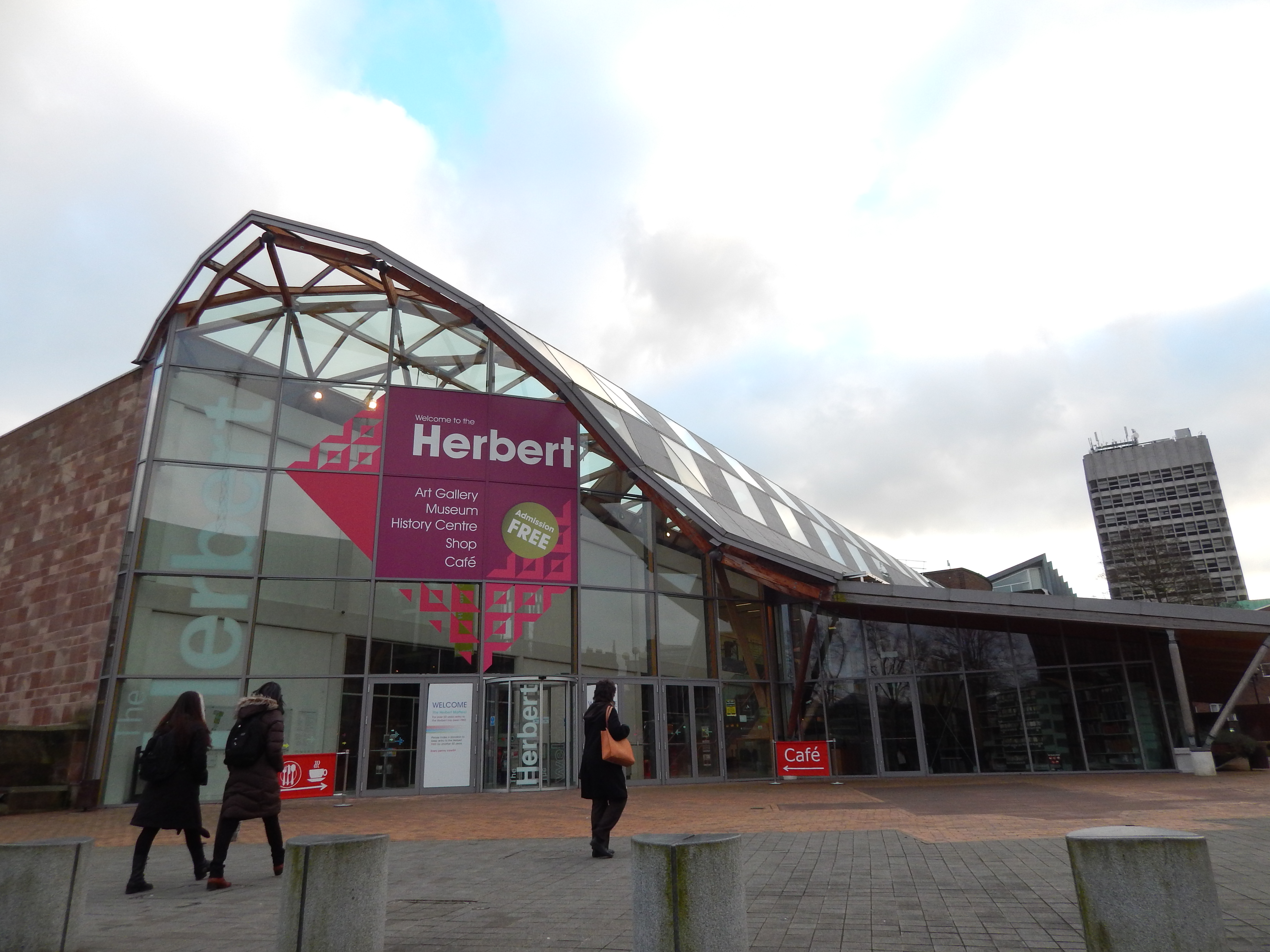 After spending a few hours wandering through the Herbert, I made my way back to their cafe for a coffee. While I was there, magazine in hand, I noticed a life drawing class in front of me. I nosily tried to grab a peak or two but didn’t want to intrude so returned to my lemon drizzle cake and wishing that I had some form of artistic talent!

I have a feeling I’ll be returning to the Herbert as soon as I can!

6 thoughts on “THINGS TO DO: Herbert Art Gallery and Museum”