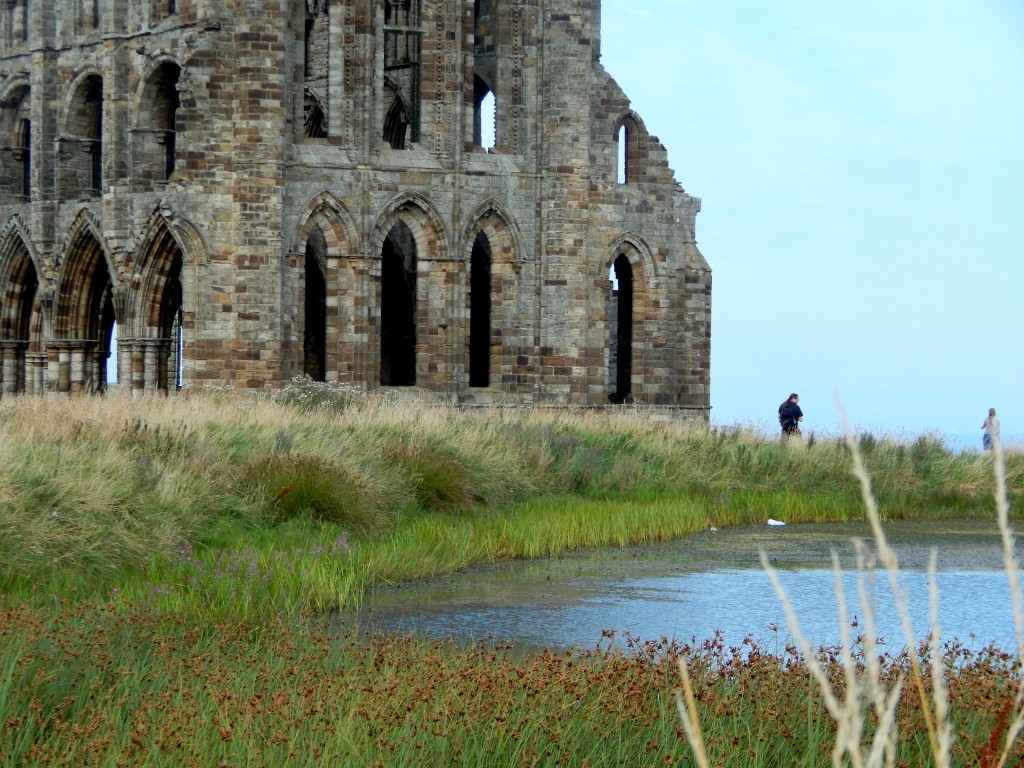 Recently, my research internship saw me heading back to the north east to check out a couple of locations that were linked to my project and to see my family.  It’s probably no surprise that I headed to Whitby, which is well known for its gothic connections and, more specifically, with Bram Stoker’s Dracula. While I had a couple of ‘worky’ things to do, I also took some time to explore. 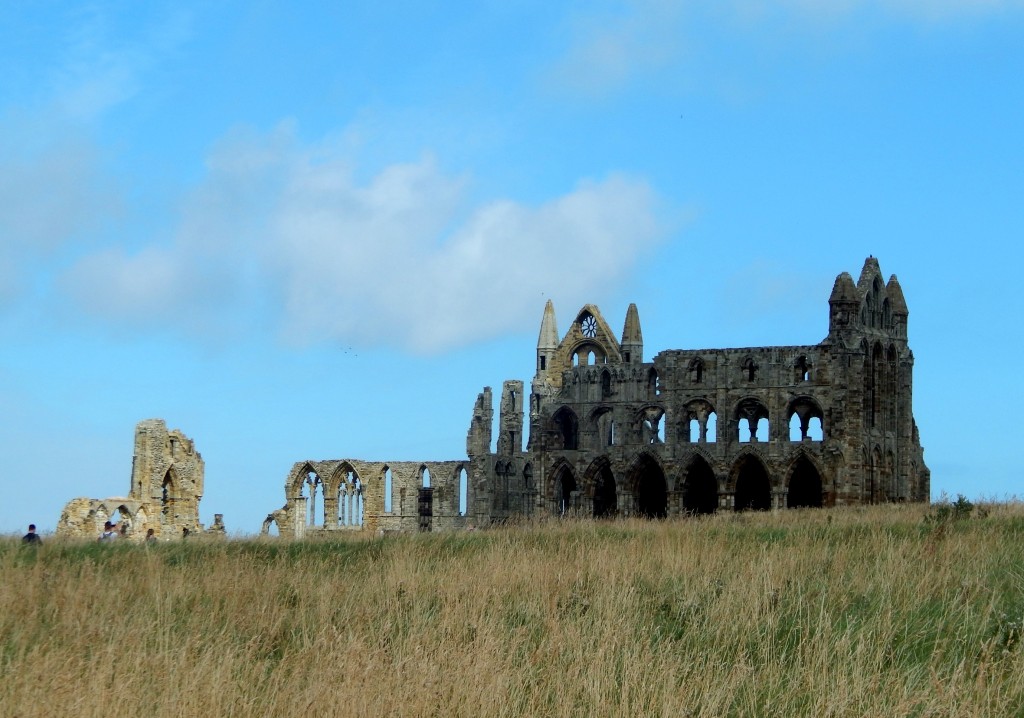 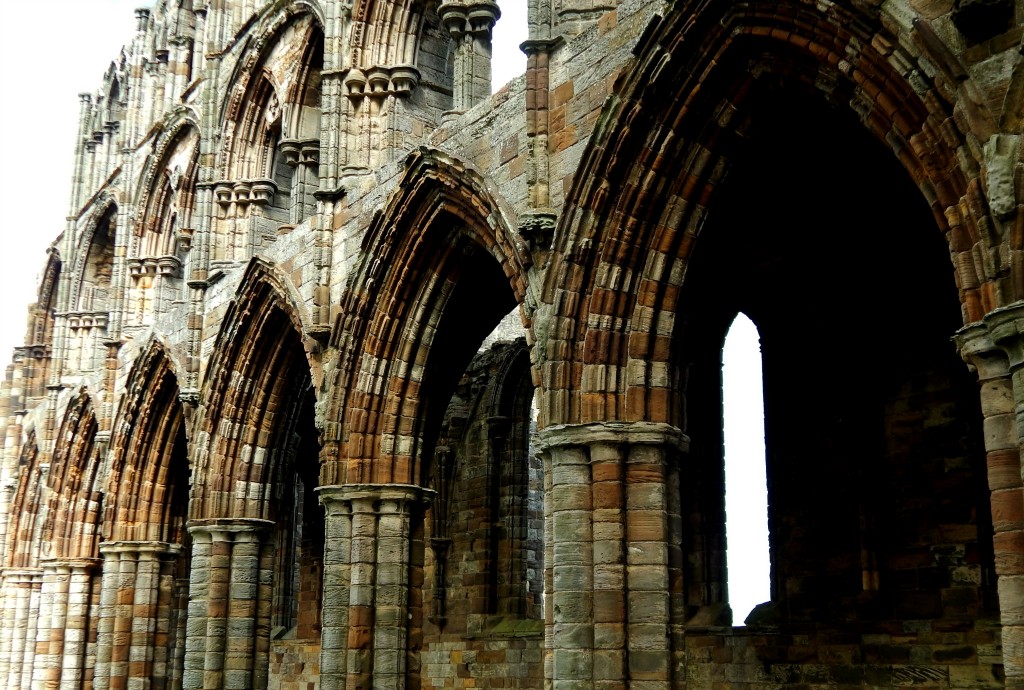 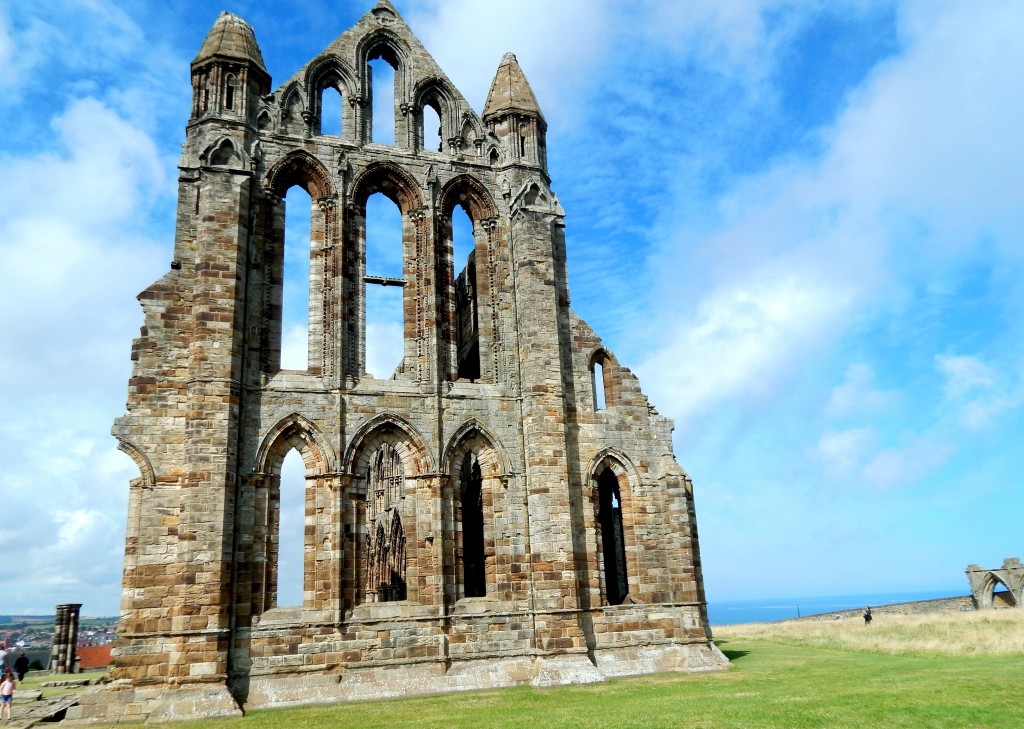 Whitby is one of my favourite places and my nana had never been, so I took my time showing her around. From strolling along the beach front, to wrestling through the crowds in the lanes, I think I managed to show her the sights! I’m hoping she enjoyed herself and wants to visit again because I am always game for a day trip to Whitby. I think it was a little too busy for her to truly fall for it, so I think we will head back when it is a little quieter.

Though I’ve been to Whitby many a time, I had yet to make it to the abbey. This time, we took a stroll through the ruins, in awe of their size and grandeur of them.

There’s a visitor centre in the grounds, with a couple of exhibitions about the history of the place. These, I found fascinating. I had no idea that the abbey had been there for quite so long.  They also had plenty of food and drink for sale in the shop and, after trying a few, I wish I had picked some up. I’ve been daydreaming about the raspberry curd since I left.

The abbey is well worth a visit and not too expensive either. My nana has an English heritage membership so entry was free for her and, if memory serves, student entry was around £6 for me. I can’t believe it took me so long to go into the abbey itself, but I’m so glad that I did.

What’s your favourite thing to do in Whitby?

2 thoughts on “THINGS TO DO: Whitby”