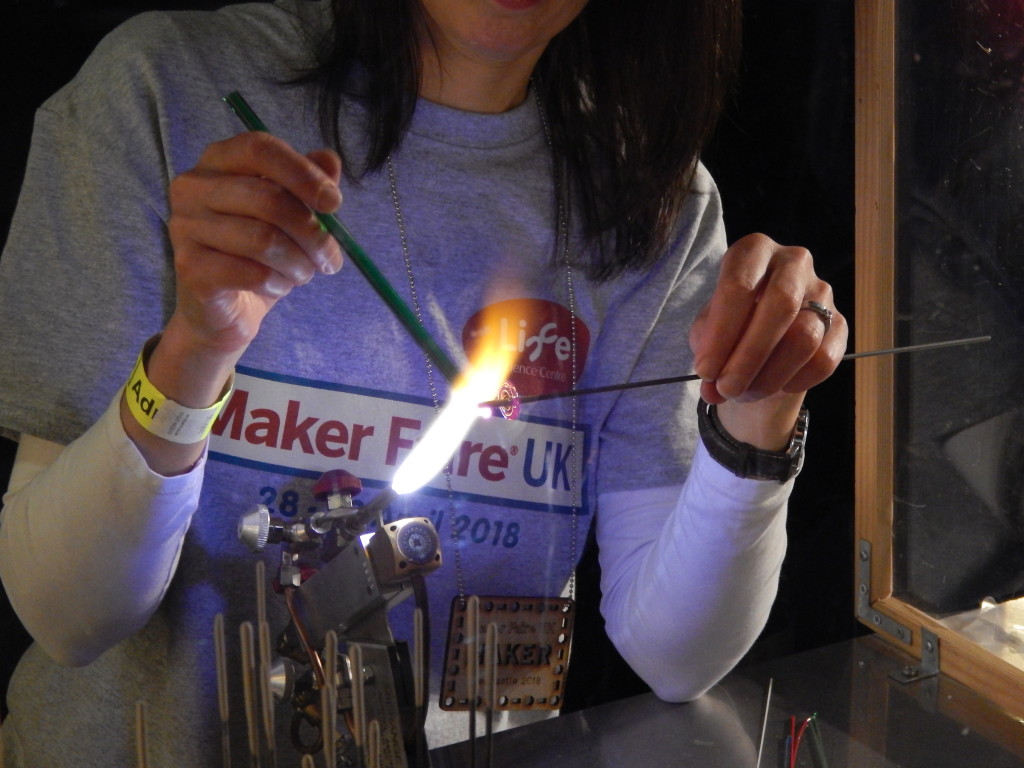 Let me tell you a story. A story about a very exciting email that landed in my inbox not that long ago, an email that had me grinning at my desk.

(I know I’m being dramatic. Indulge me.)

That email was an invite to Maker Faire UK, a weekend long event that celebrates getting your hands dirty and seeing what you can create. This was taking part at the International Centre for Life in Newcastle, who were kind enough to send a free ticket and a lunch pass my way so that I could check it out and, if I found it as awesome as they promised, so that I could shout about it to you guys.

Yep, I’m about to shout about it. 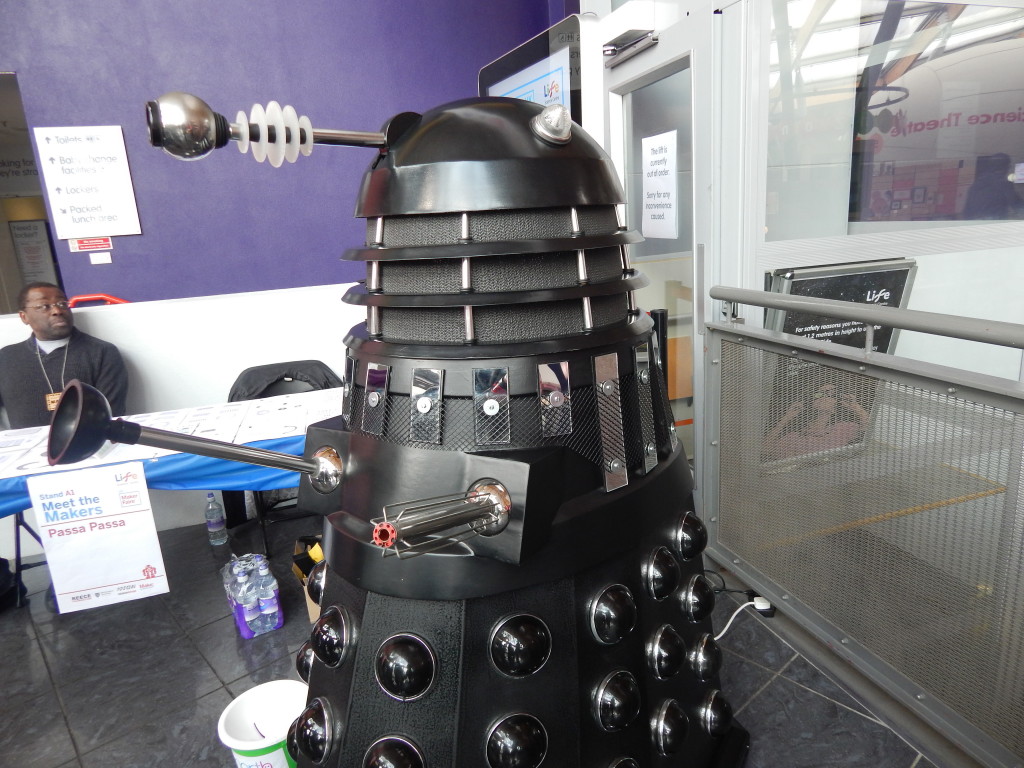 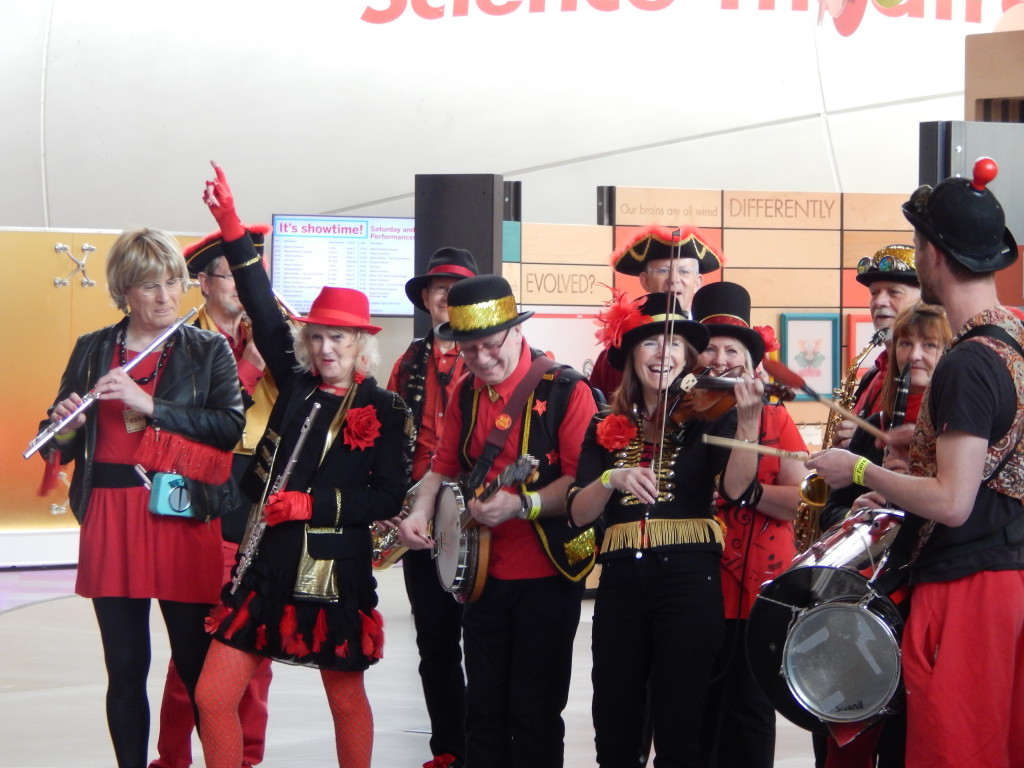 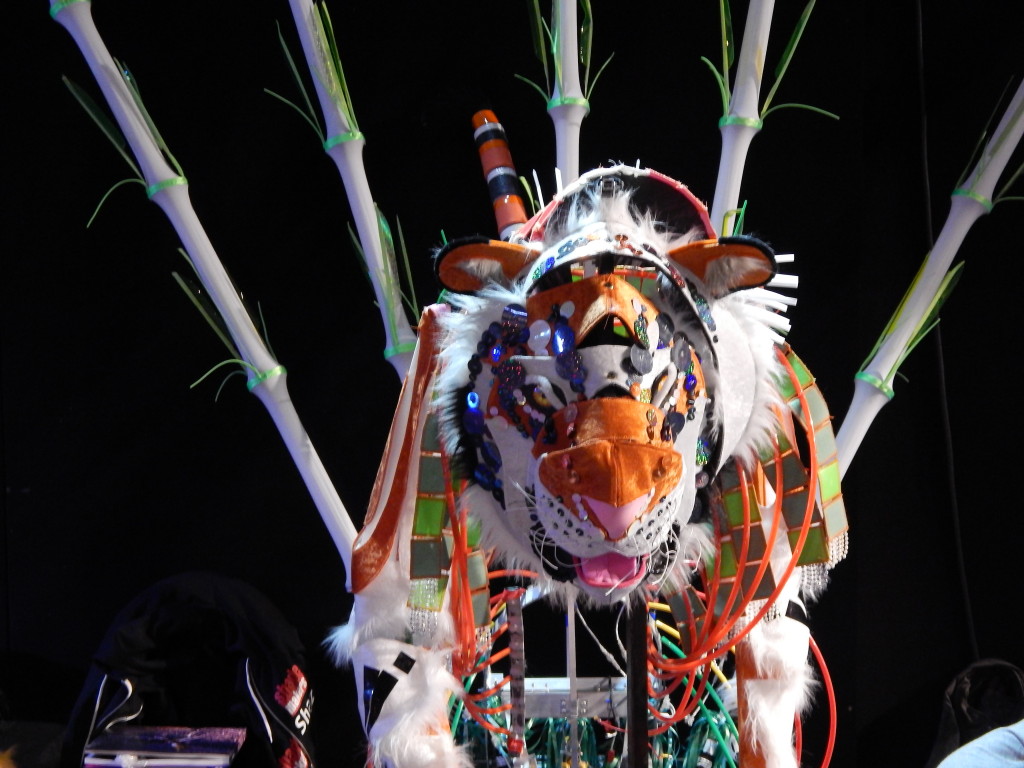 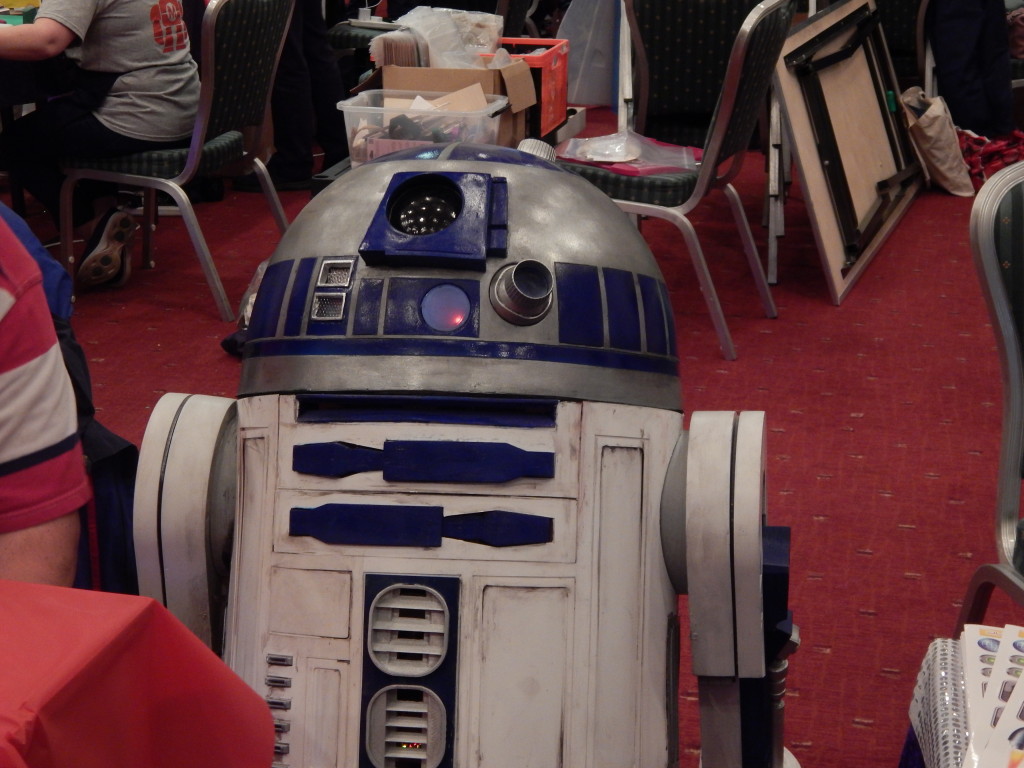 I arrived at the Life Science Centre bright and early on a Saturday morning, clutching a coffee and trying to handle the bundle of nerves and excitement that I was feeling. You see, my plus one had sadly been stuck in London and so I was flying solo. I needn’t have worried about going to the event alone though because as soon as I arrived, I was greeted by the loveliest staff member at the centre itself. Throughout the day, whenever I had a question there was a smiling member of the Life team to help out. Since it was so busy during the day, it was so nice to see staff around, eager to help. It’s one of the reasons why visiting Life is always a delight in my experience.

Once I had my wristband, it was time to explore the Maker Faire itself. I had intended to do a quick loop around to suss out the different areas and get my bearings before heading back to spend a little more time at the areas that interested me the most. That plan quickly failed. 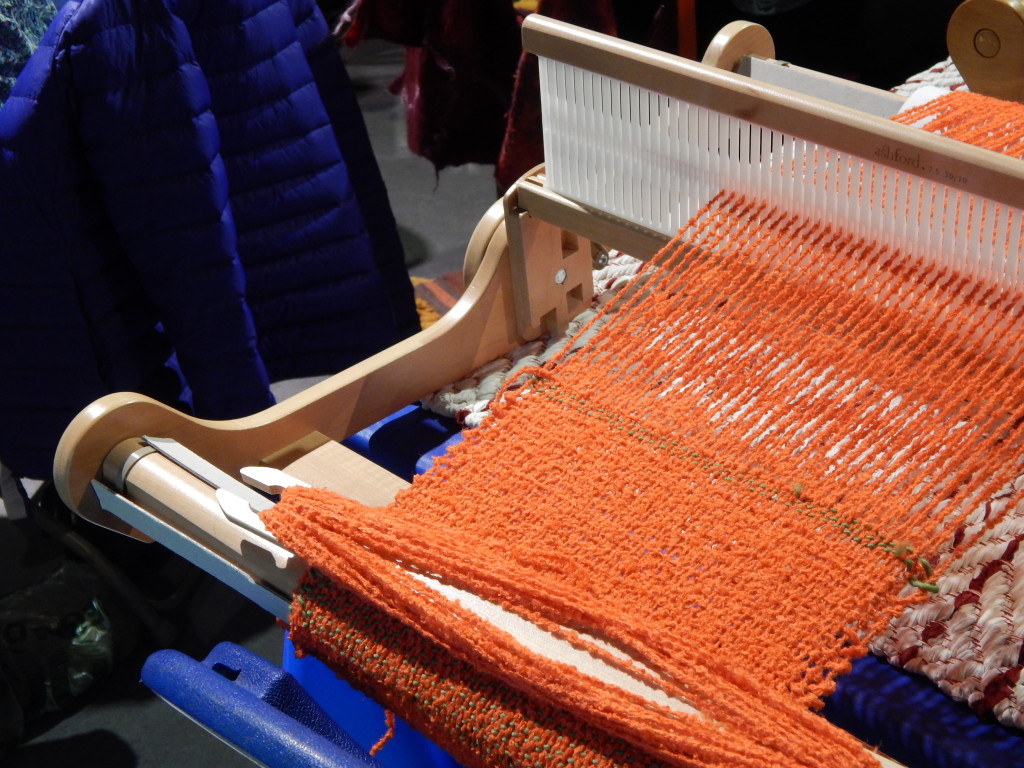 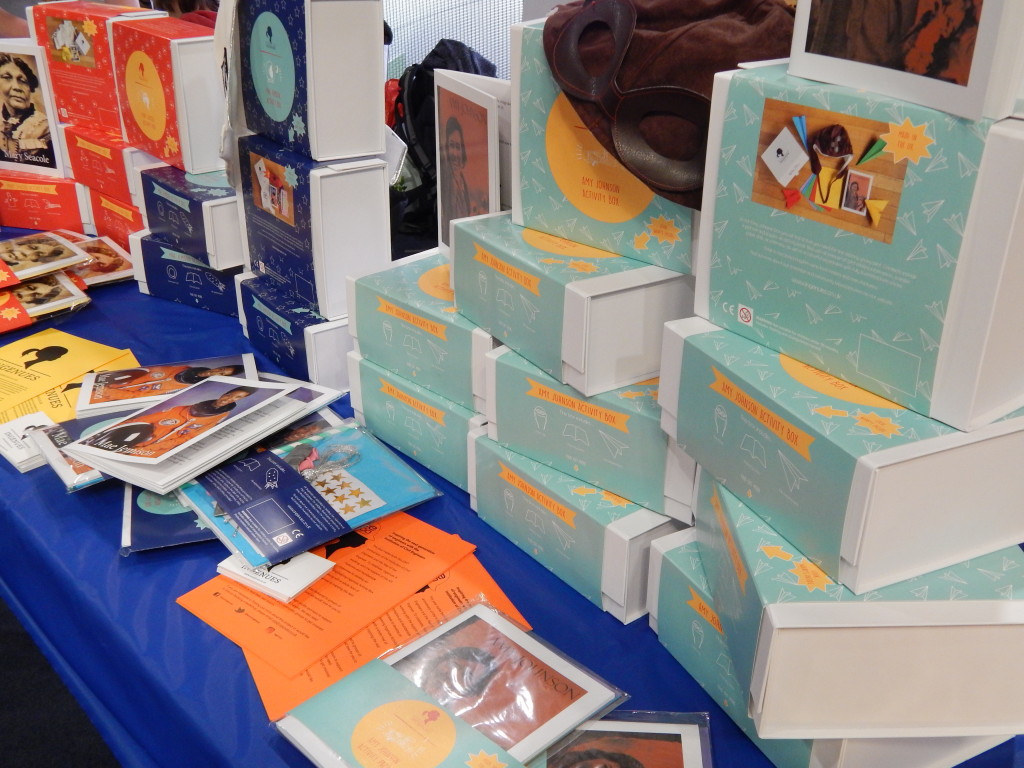 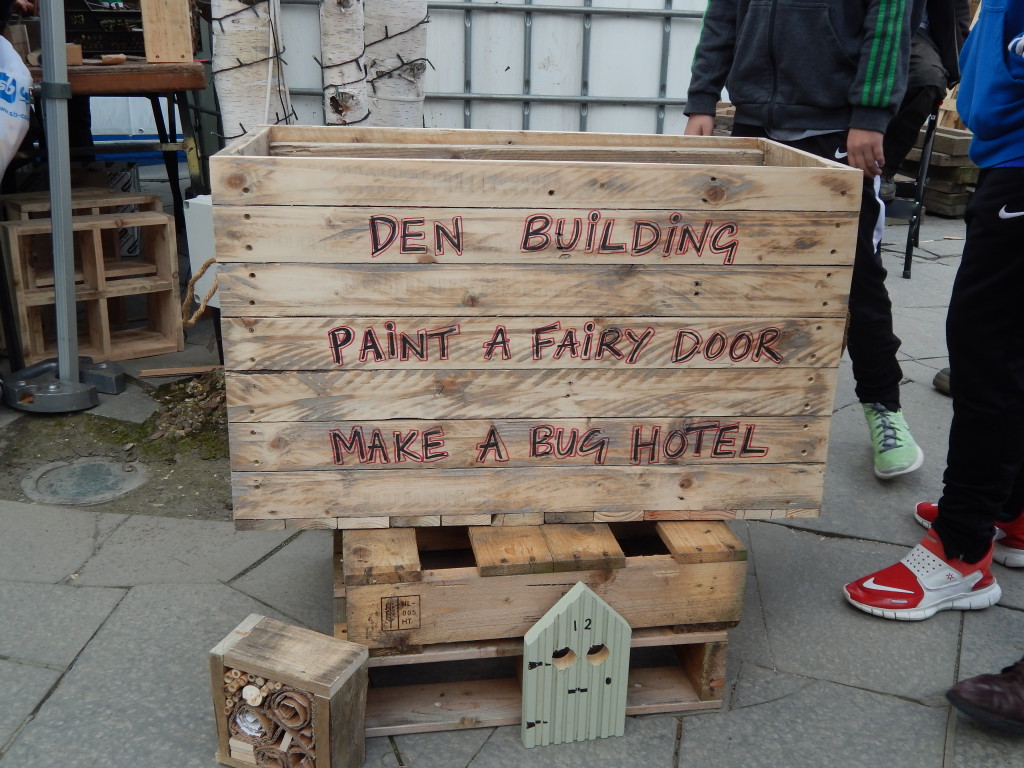 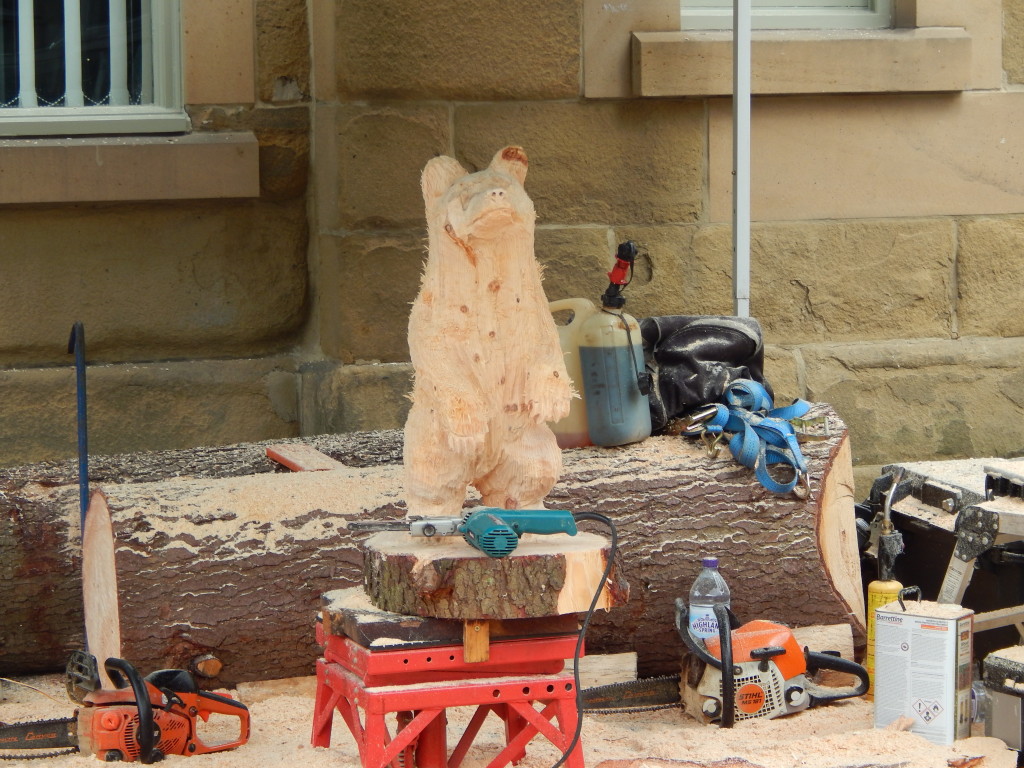 As soon as I entered the Faire, I was swept up in the festival atmosphere. Music was being played by a  live band, there were robots and people in costume and too many cool things to process. I didn’t know where to look first and soon realised that I couldn’t just quickly glance over things. Everything was so interesting that I found myself taking my time to explore each of the stalls, asking hundreds of questions and even trying my hand at some of the activities that you could do during the day.

You see, even though science and technology are a big focus of the Maker Faire it is by no means the only thing on offer! There was wood cutting, forging, soap-making, ancient carving, pottery, coding, inventions and ten thousand other awesome things to check out. If I tried to list them all, you’d still be reading this post tomorrow morning. There was so much to do and see!

If a venue jampacked with a celebration of creation and innovation isn’t enough for you, there are also performances throughout the day to add something extra to the experience! I was a big fan of the Robot Orchestra myself. 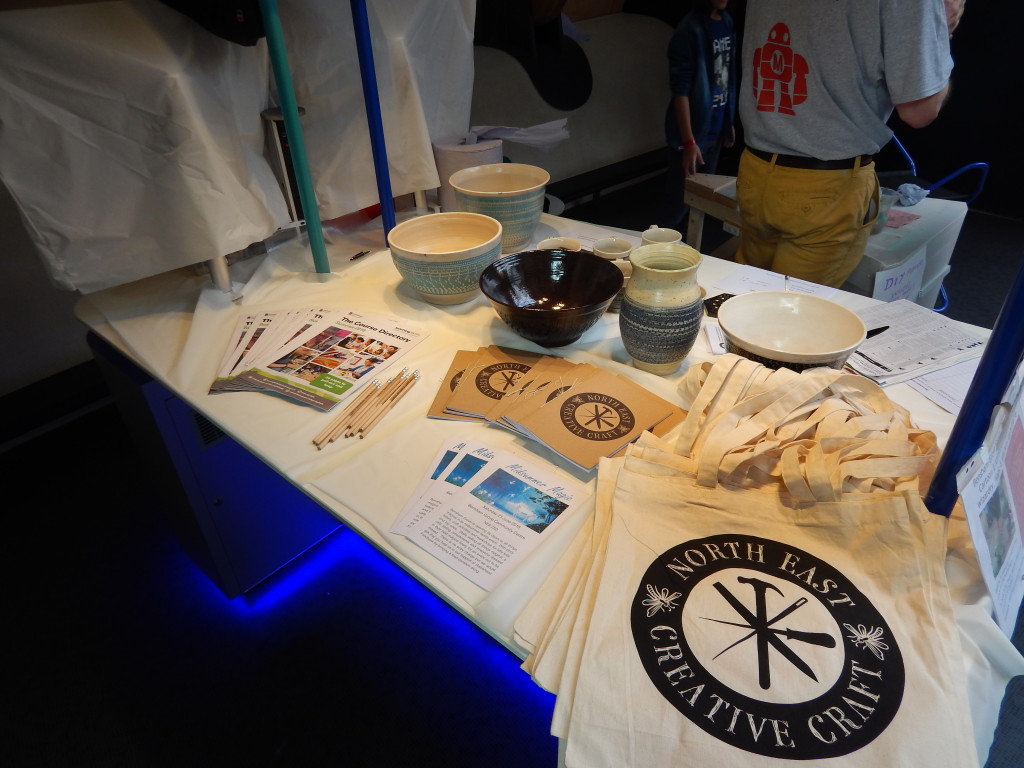 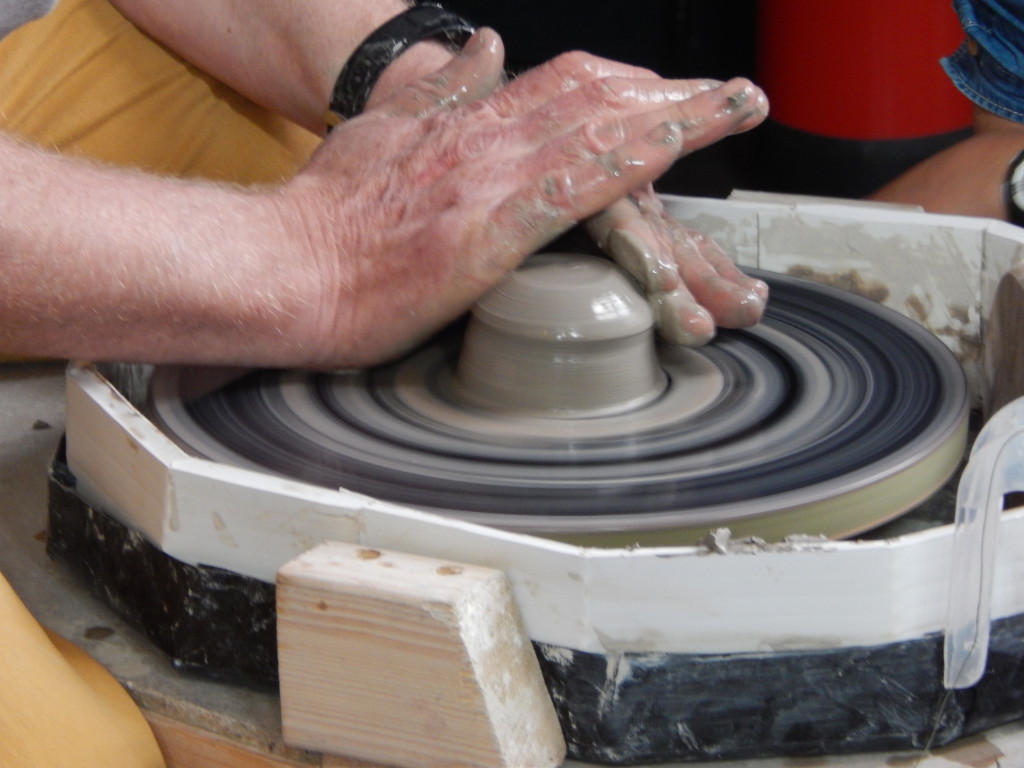 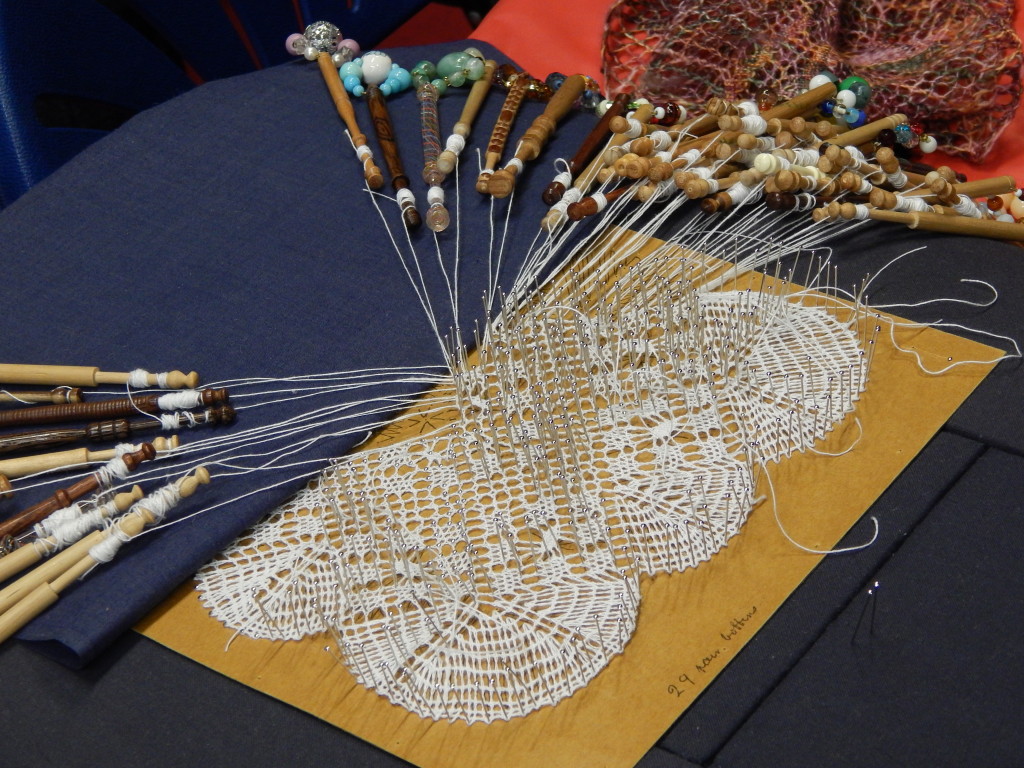 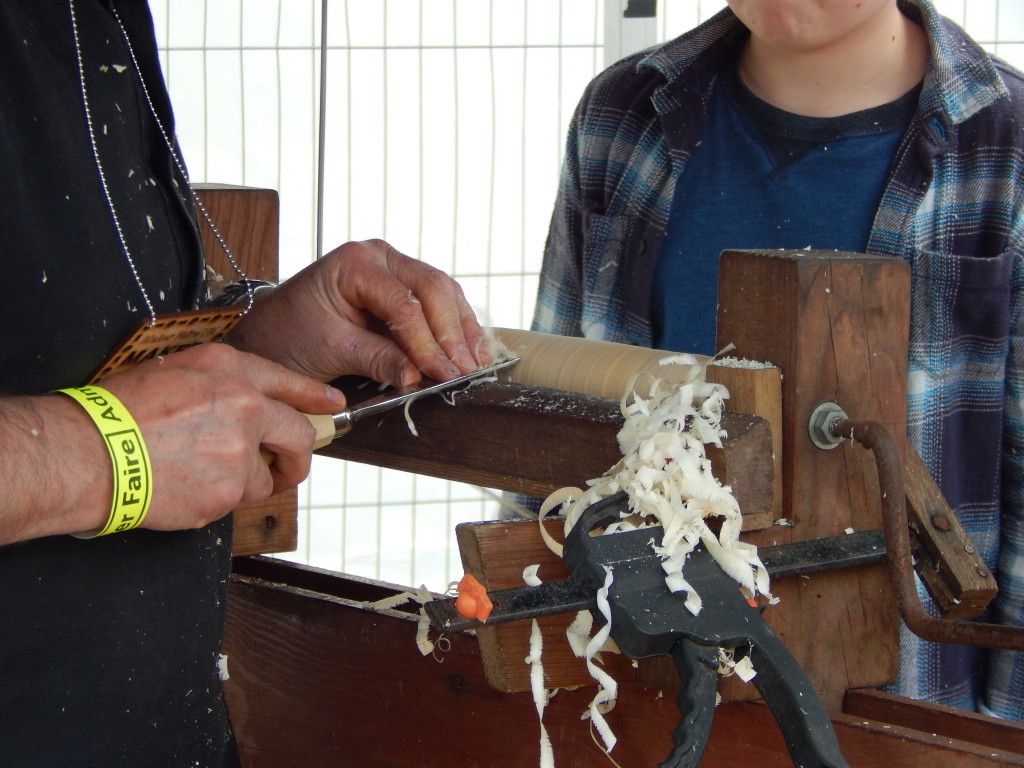 I found myself particularly drawn to the craft and art sections of the Faire. One of the first stalls that I checked out was one in which a group of people were weaving and spinning, using the traditional equipment to do it by hand. I had so many questions for them that they were more than happy to answer and they even demonstrated the whole process for me. It was absolutely fascinating. I also had a go at felting and making my own notebook. Many of the makers that I spoke to were from the North East so I think I might keep my eye open for any future classes or workshops that they run.

Something that I found absolutely wonderful was the sheer number of robotic and computing based makers involved in the event. Many of them had brought along activites that people could have a go at themselves. It was lovely to see so many people – especially children – having a go at these things. I have a feeling that many children left the Maker Faire today dreaming of the day they have their own robot, travel in space or make the next world-changing invention. If I’m perfectly honest, I share that dream!

If this sounds like your cup of tea, Maker Faire UK is also running tomorrow  (Sunday 29th April) from 10am until 5pm. It’s a fab, hands-on day out for kids and big kids alike and one that I would wholeheartedly recommend!

P.S I just want to say a massive thank you to the whole team at Life and Maker Faire UK for helping me have such a fantastic day!