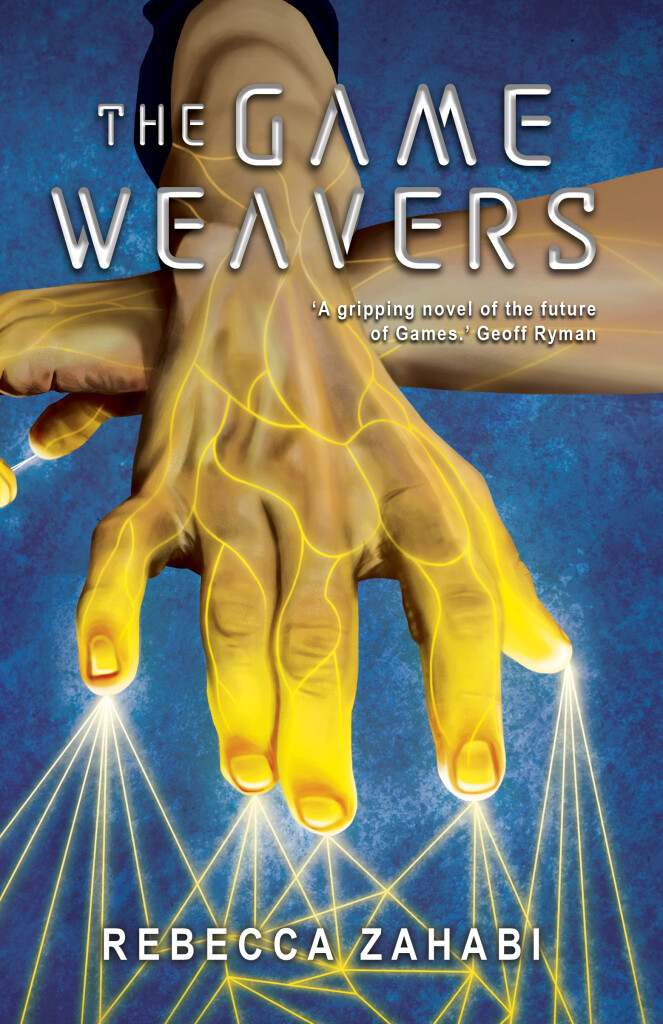 I was sent an uncorrected proof copy of this text by the publisher in exchange for an honest review.

You may have noticed that I’ve opened up my review slots over the summer. With some time off work, I had the chance to read some brilliant new releases and share my opinions on them with you.

A little while ago an email landed in my inbox telling me about a new magical realism that would be launching this summer. That book was Game Weavers, a coming of age story set in a darker version of Britain. In this society, people are obsessed with Twine, a game in which weavers craft creatures from the light in their fingertips to battle in arenas for all to see. While society may have magic, it is also grown intolerant and is inhospitable to many.

Enter Seo. He is Twine’s youth champion, a big brother to Minjun and gay. When the media finds out that he is gay, Seo’s once loving fans turn hostile and he struggles to find his place in a world that is more than happy to share their cruel opinions on his life. Seo struggles to find space away from the cameras to become the person he wants to be. In the meantime, he is preparing for the biggest Twine match of his career.

What follows is a story that is complex and heart-wrenching. Zahabi has shown a talent for creating complicated characters who tug on your heart strings. Minjun, Seo’s little brother, was a personal favourite of mine and I’m so glad that we also got to experience the story from his perspective in certain chapters too.

There is also wonderfully realistic world building here, with recognisable features of our own world and just a hint of magic at the character’s fingertips. While I did find the start a little clunky, it was worth pushing through and allowing myself to be immersed in the world of Game Weavers. It didn’t take long for me to get swept up in this engaging story and I’m so glad I did. It was great escapism, while also managing to tackle big issues surrounding identity, gender and sexuality.

This is certainly an exciting debut!