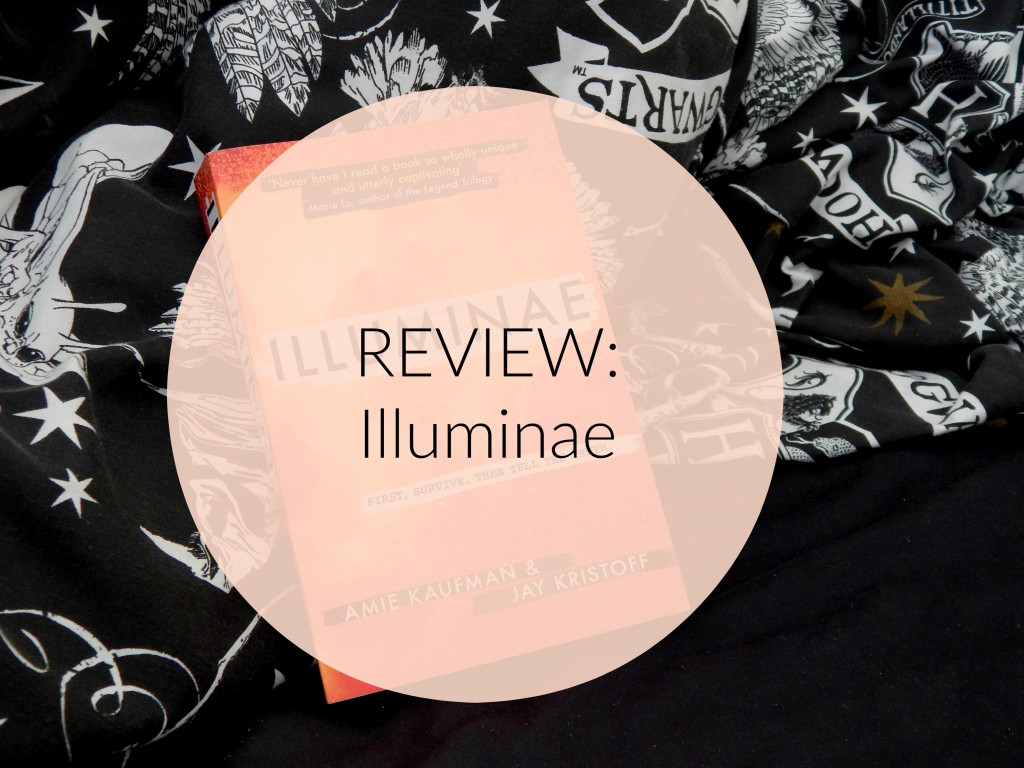 I certainly took my time reading Illuminae, though I hope you don’t mistake that for lack of enjoyment. This book was just what I needed at the moment. I’ve talked a lot about how I struggle to keep up with reading during term time but the format of this book meant that it wasn’t too affected by it. I could pick it up as and when I could, and still enjoy it. 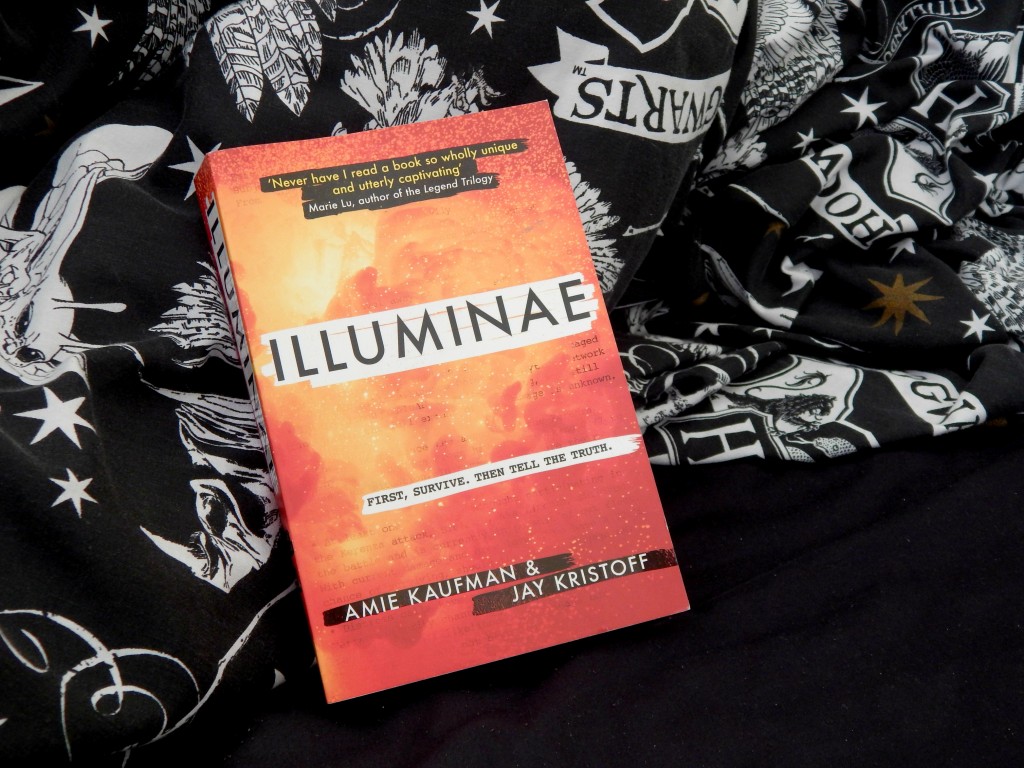 Illuminae is presented as a dossier of ‘found’ documents and transcripts of recordings. They detail the sufferings of a fleet of characters, whose planet was attacked as part of an inter-corporation war. Some of them managed to escape but their spaceship is fleeing from the people that attacked their planet. As if that wasn’t bad enough, there is a mysterious virus aboard that is causing all kinds of problems.

My favourite characters were probably Kady (a teenage refugee and wannabe hacker) and Aidan (a super computer). At the very least, I really enjoyed reading Aidan’s parts, even though I found a lot of them deeply disturbing. There is just something about artificial intelligence that I find really unsettling. Kady was a much more likeable character and I found myself really rooting for her throughout. I really enjoyed watching her develop, particularly as she gained some new skills while on the space ship. She had a lovely bit of character growth from troubled teen to absolute badass that was great to see unfold. I think she might be one of my new favourite protagonists, and I’m gutted that the sequel is told from entirely new perspectives as I wanted to hear more about her.

With that in mind, I really enjoyed this book and so I probably will pick up Gemina, the sequel. I’ve heard really good things about it, even if it doesn’t focus on my favourite characters!

I have to admit that I was surprised by how much I enjoyed this! I’m not a massive sci-fi reader but after reading I, Robot, I’ve decided to give the genre more of a chance. I’m so glad that I did, because I really enjoyed Illuminae. It came into my reading life at the right time and helped fight my slump. If you’re struggling to get along with reading, I would recommend this book! It might be something about the innovative format and plot, or my love for the characters, or something else entirely. It worked!