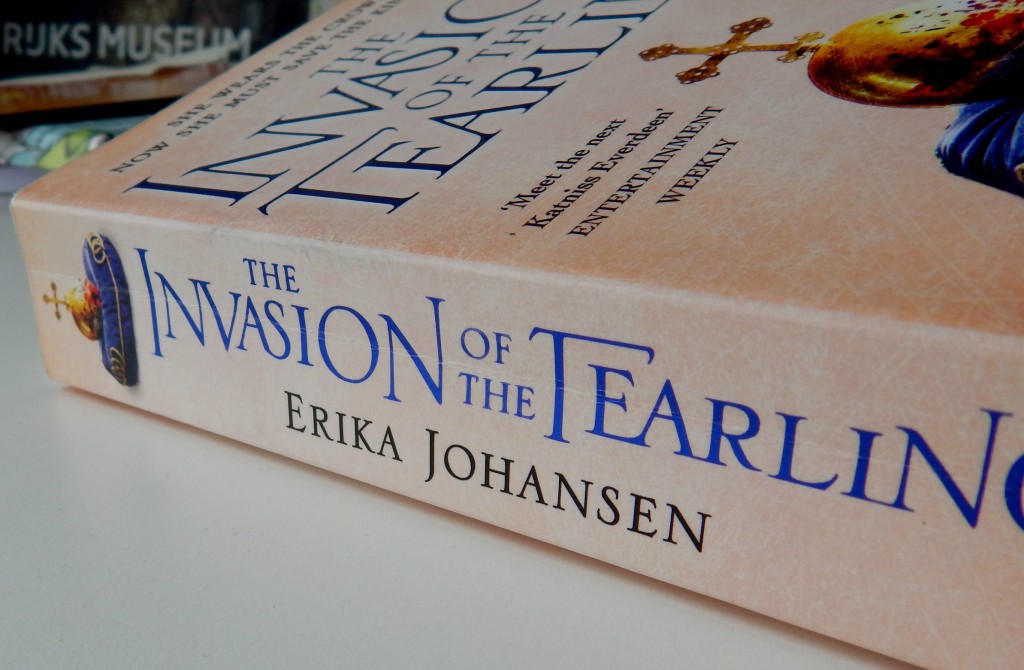 Guys, I really, really wanted to love this book. I devoured The Queen of the Tearling and thought I would love its sequel too. I’ll save the gushing about the first one, but if you want to find out why it gave me all the feelings, you can read my review here. 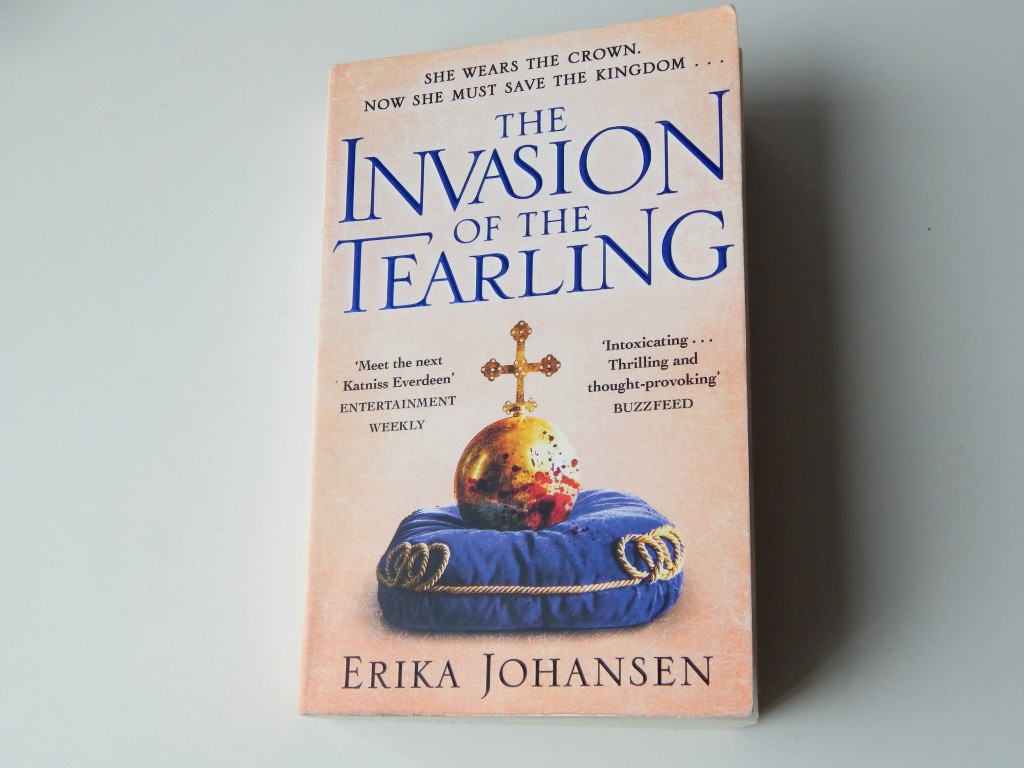 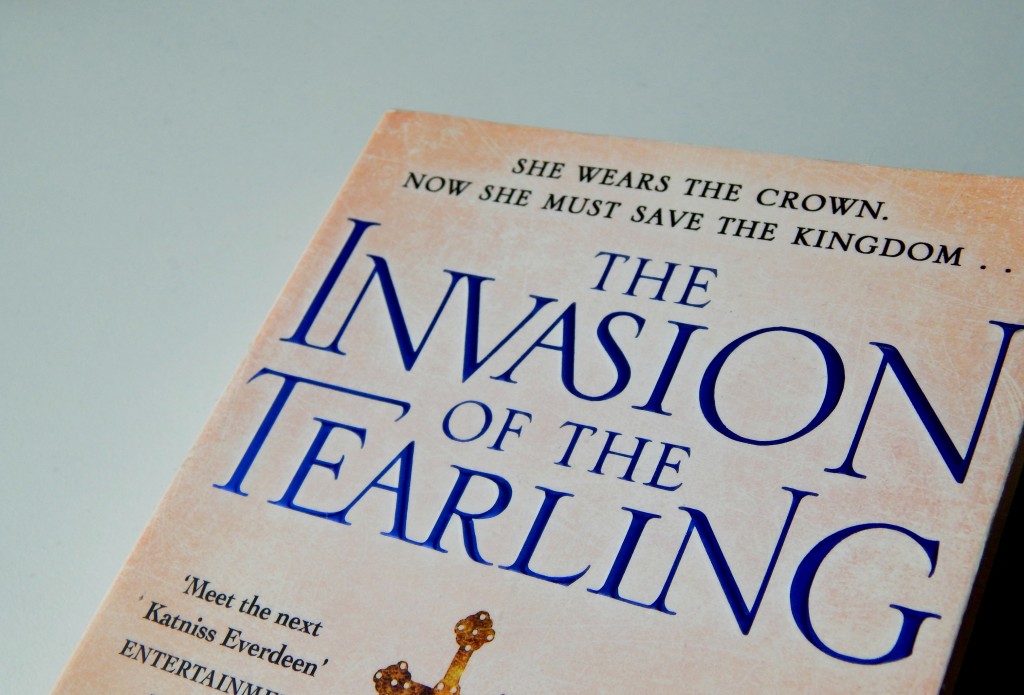 When it came to reading The Invasion of the Tearling, I had high hopes. Unfortunately, it didn’t quite meet them. I found the first half incredibly slow and lacklustre. The second half quickly picked up and redeemed it but if I hadn’t enjoyed its prequel so much I probably wouldn’t have given it as many chances as I did. It’s such a shame, as I’m sure many readers would also give up before getting to the exciting bits. The last 250 pages raced by for me, as I devoured them one evening in Starbucks.

This sequel continues the story of Kelsea, the new queen of the Tearling, as she deals with the aftermath of her actions and an impending invasion from the Red Queen. The magic that saved her previously is changing her and opening dark options to her. Will she be able to save her kingdom? Will she be able to survive the battle within her? What on earth is going on with her visions of a pre-crossing woman?

Such questions plague this text and by the second half, I was desperate for answers! As with the first book in this series I was infuriated and fascinated by Kelsea and her (many) mistakes. While I was rooting for her, I was also worried about her. For all she cares about her kingdom, she doesn’t always make the best decisions so I was genuinely scared that everything could come crashing down, though whether this was at the hands of the infamous Red Queen or Kelsea herself, I was never quite sure…

Despite its laborious start, I did still enjoy this book. Erika Johansen knows how to craft an innovative tale, with plenty of alluring characters. The stodgy first half means that The Invasion of the Tearling is stuck at good, while its prequel has taken up residence in great. I only hope things can pick back up in any sequels because I am officially invested in this series!