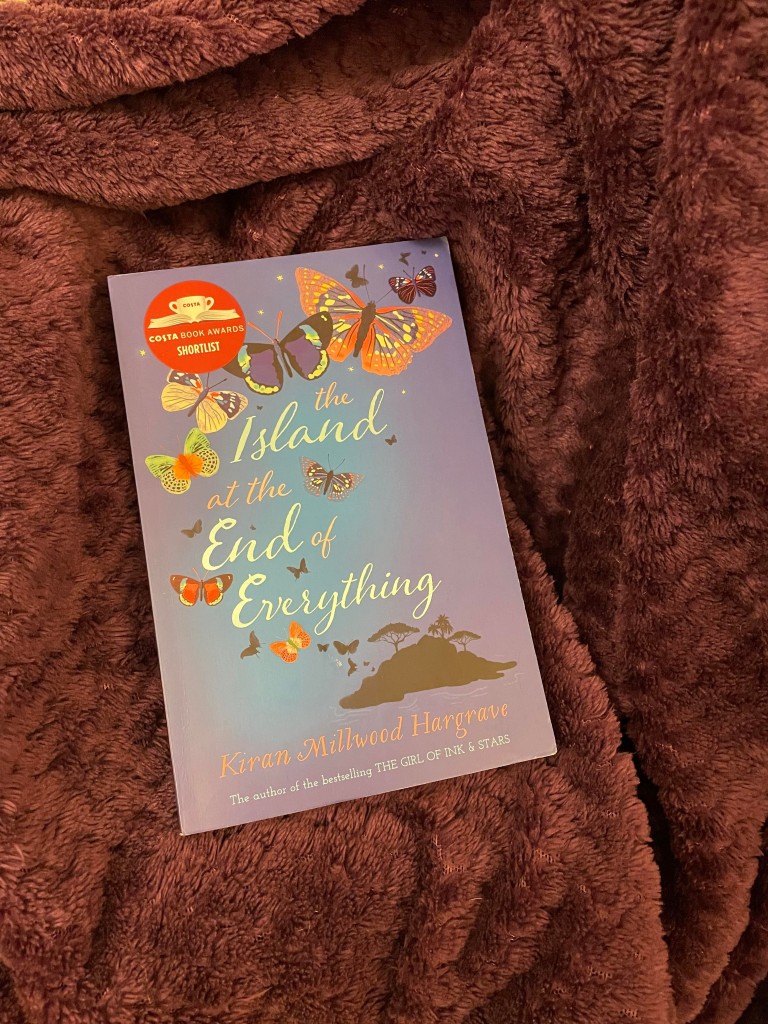 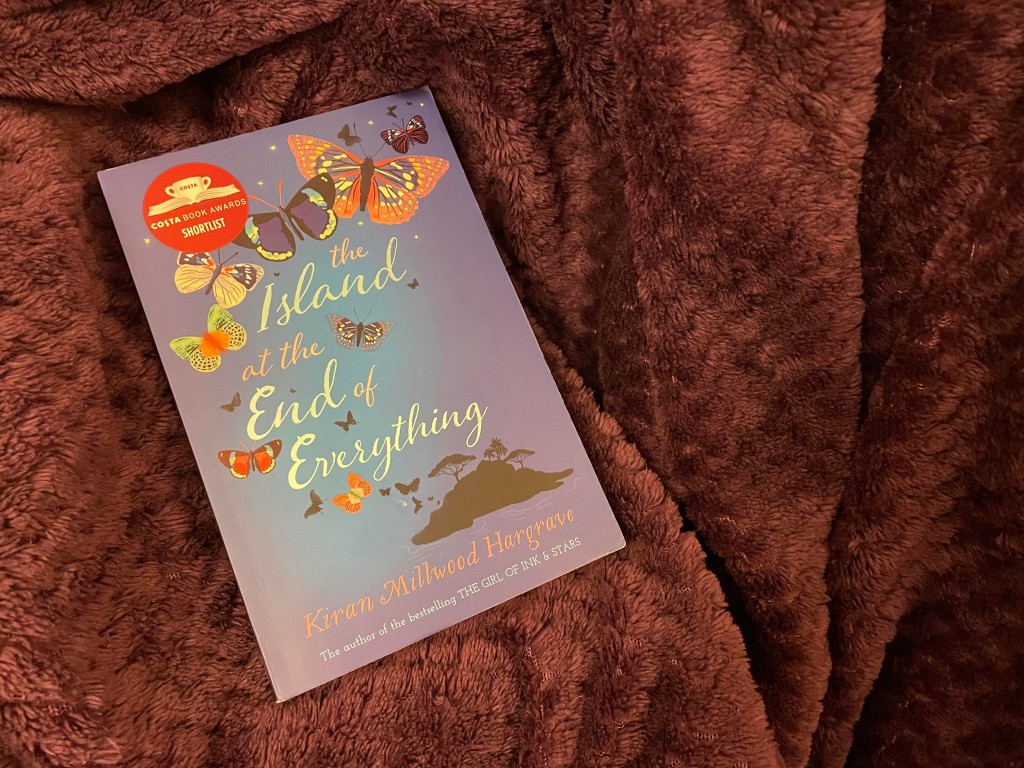 Another Kiran Millwood Hargrave book? Another story about an island? Another strange newcomer who brings change. Yes, yes and yes but The Island at the End of Everything has very different vibes.

While I loved The Mercies for the intricate tapestry of mystery, intrigue and danger, I devoured The Island at the End of Everything for its easy readability. For starters, this book is for kids rather than adults but let me tell you, the Kiran Millwood Hargrave magic is here too.

The Island at the End of Everything is the story of Ami, a young girl who was born and raised in a colony for those who are suffering from leprosy. She lives happily with her mother and friends until Mr Zamora arrived from the mainland with some changes for the inhabitants of the island. After his news, Ami must learn to be braver, bolder and even kinder than she had ever been before. There are new friends and plenty of adventure waiting for her beyond the island but leaving her home will be harder than she thought.

Ami is a beautiful, beautiful character. She is kind, intelligent, tough and messy in the  best possible way. Beyond all that however, she has an incredibly kind heart that meant it was a delight to watch her make mistakes and learn along the way. She was the perfect character to voice the real experiences that are often forgotten in the history of leprosy. Ami lifted the curtain to the stories that can’t be found in the textbooks.

Alongside such brilliant handling of a delicate subject, Kiran Millwood Hargrave has created an incredibly vivid setting. Between the natural beauty of the island and the reappearing dance of the butterflies throughout the text, you can really see how she is painting the setting with such skill. I could feel myself transported to the setting easily. It is such a talent!

Whether this is for a child or an immersive, quicker read for an older reader, there is magic between the pages of The Island at the End of Everything. If nothing else, it has cemented this writer as one of my favourites.