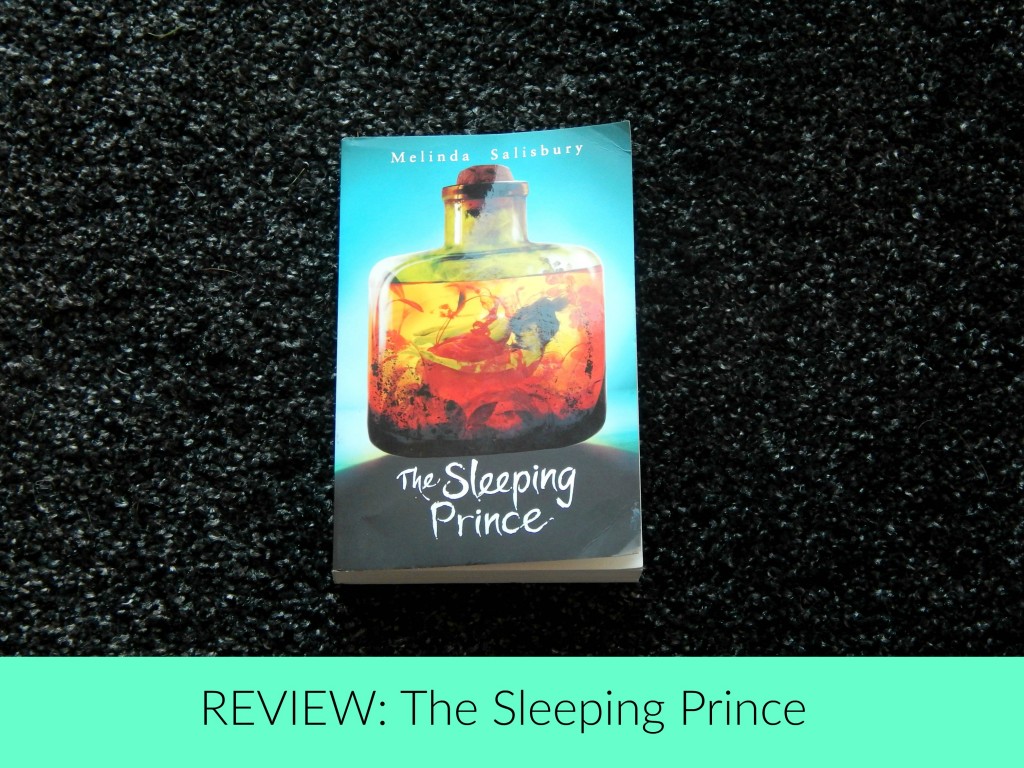 The Sleeping Prince is the sequel to The Sin Eater’s Daughter and one that I took far too long to get around to reading. I enjoyed the first in this series but didn’t love it, as I struggled to get along with the main character. I loved the plot, world and concept but she bugged me. Still, Steph kept raving about the series on Twitter and so I decided to give it another go. 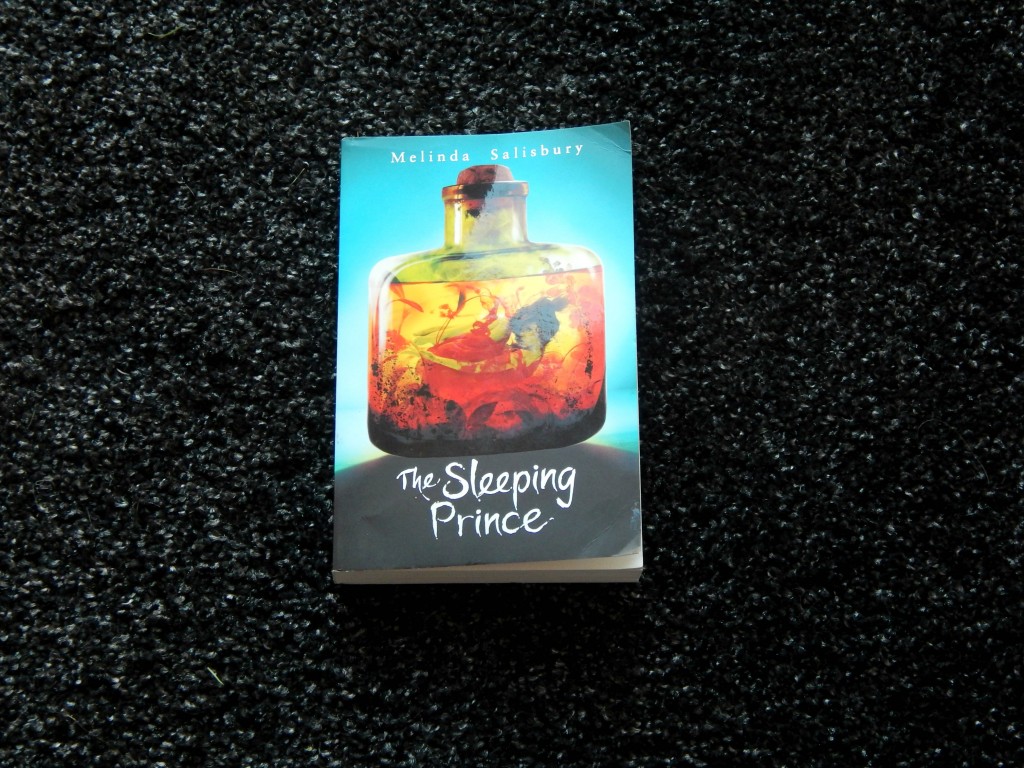 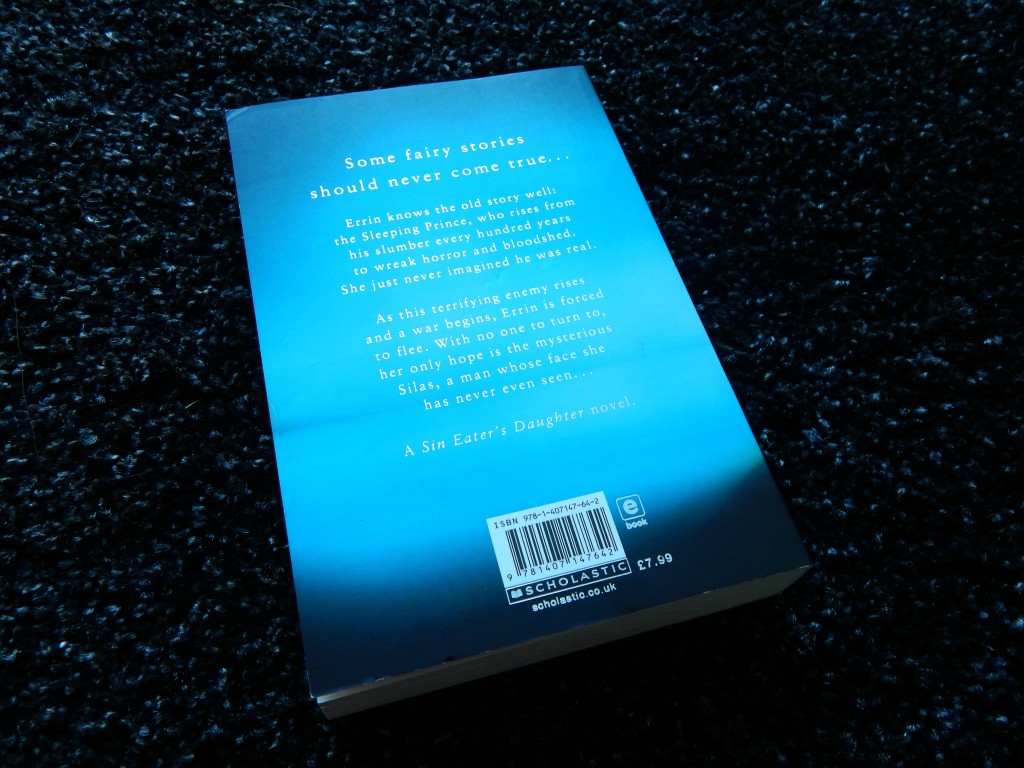 The Sleeping Prince takes place in the same world but follows a new character who I like so much more! She is sheltered and naive but also a survivor and fiercely protective of her family and friends. She is connected to the first book of course but her story had not yet been explored and the two narrative strands collided towards the end, which was one of my favourite parts! I just really liked seeing the story expand in a new location and with new characters, especially when that was one of my bugs with the first book.

This new character is an apothecary, struggling to keep her mother safe and well while holding out hope that her brother will find their way back to them soon enough. When their village is ordered to evacuate due to the impending attack from the newly awoken nightmare prince from their fairy tales, her carefully balanced life is thrown in the air. She has no choice but to make a deal with the mysterious man from her village, who has secrets of his own, which only draws her further into the political machinations of the land. Things are definitely getting bigger and better in the series, and downright terrifying for the characters. I now CANNOT wait for the third installment in this series, which is due fairly soon (though not quick enough).