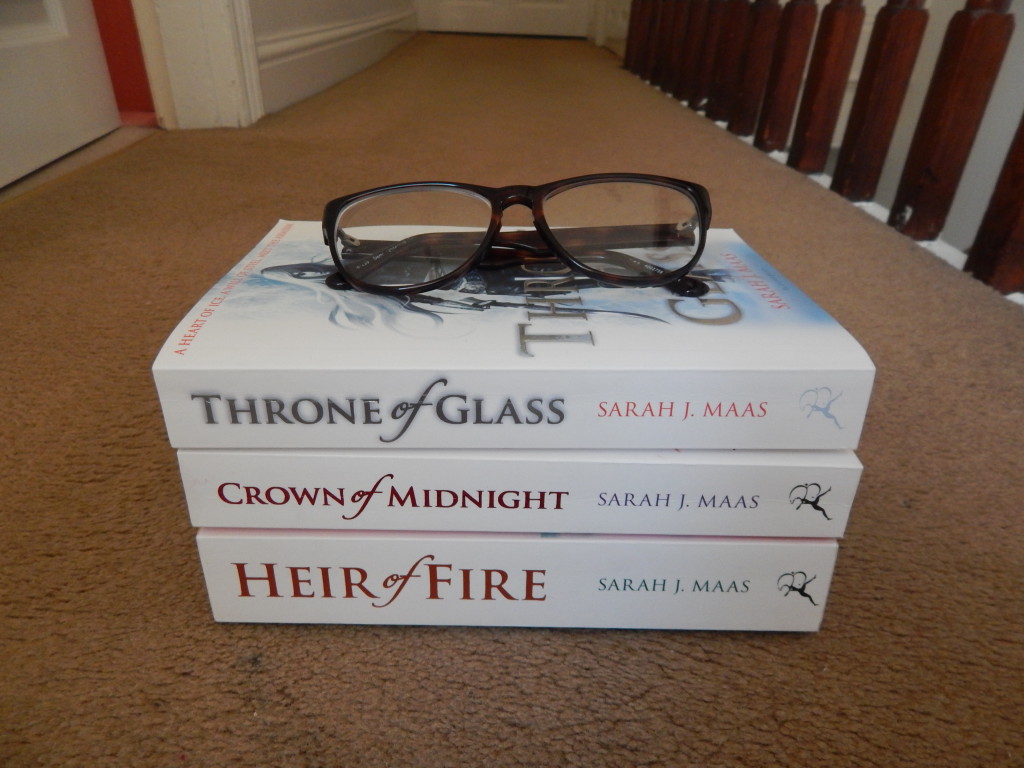 When I was home for winter break, I fell in love.

I fell in love with Sarah J Maas’ ability to write. I fell in love with the beautiful protagonist of the Throne of Glass Series, who is one of the most delightfully complex and realistic characters I have come across in a long time. 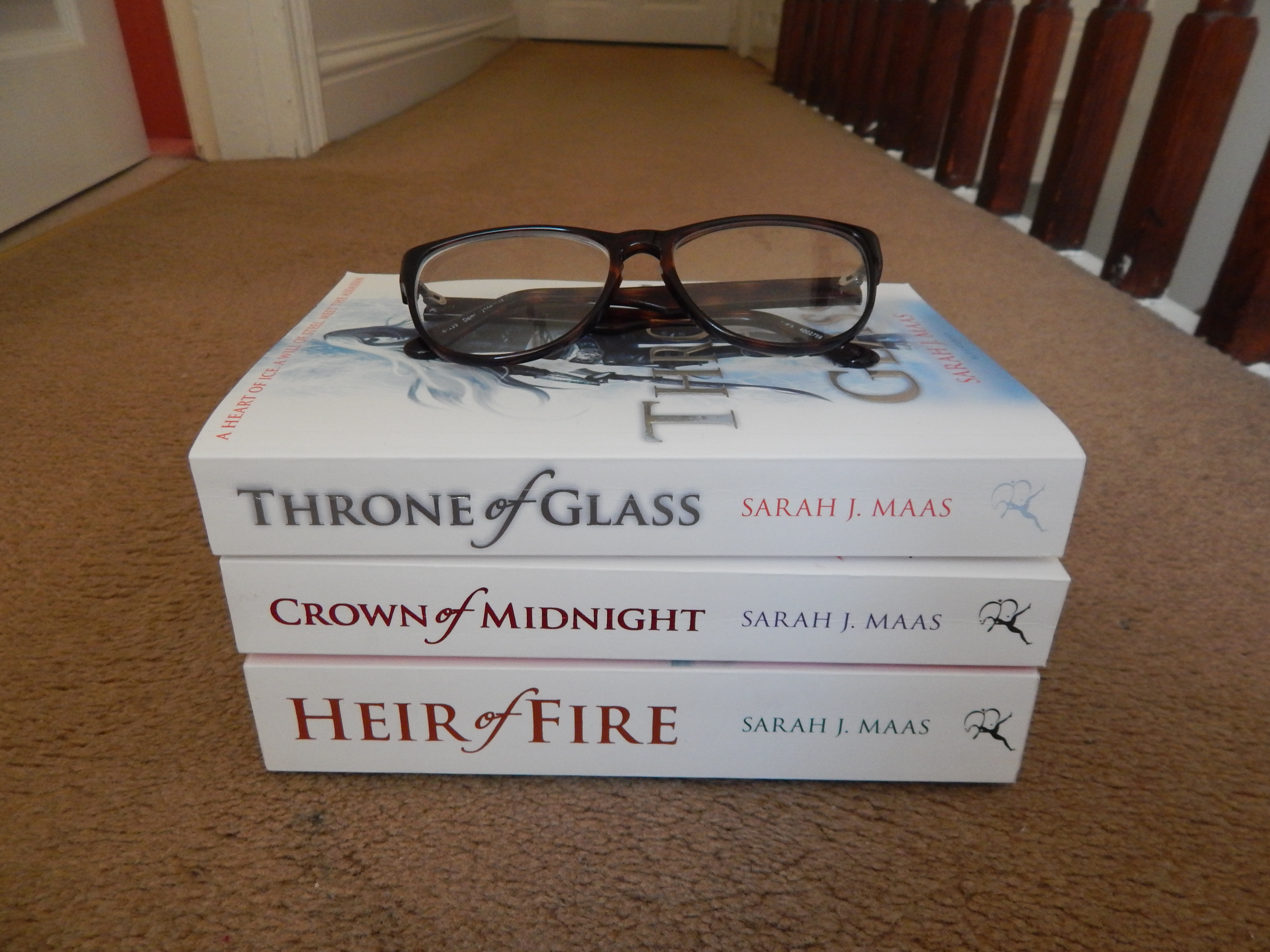 I raced through the first book, desperately trying to devour and savour it as I was drawn further into the world of Celaena, a young assassin. When I finished Throne of Glass, I raced to Amazon Prime and rushed Crown of Midnight to my house with next day delivery. I did the same thing when I finished the second.

When I finished Heir of Fire, I was practically begging for more and ordered the prequels. 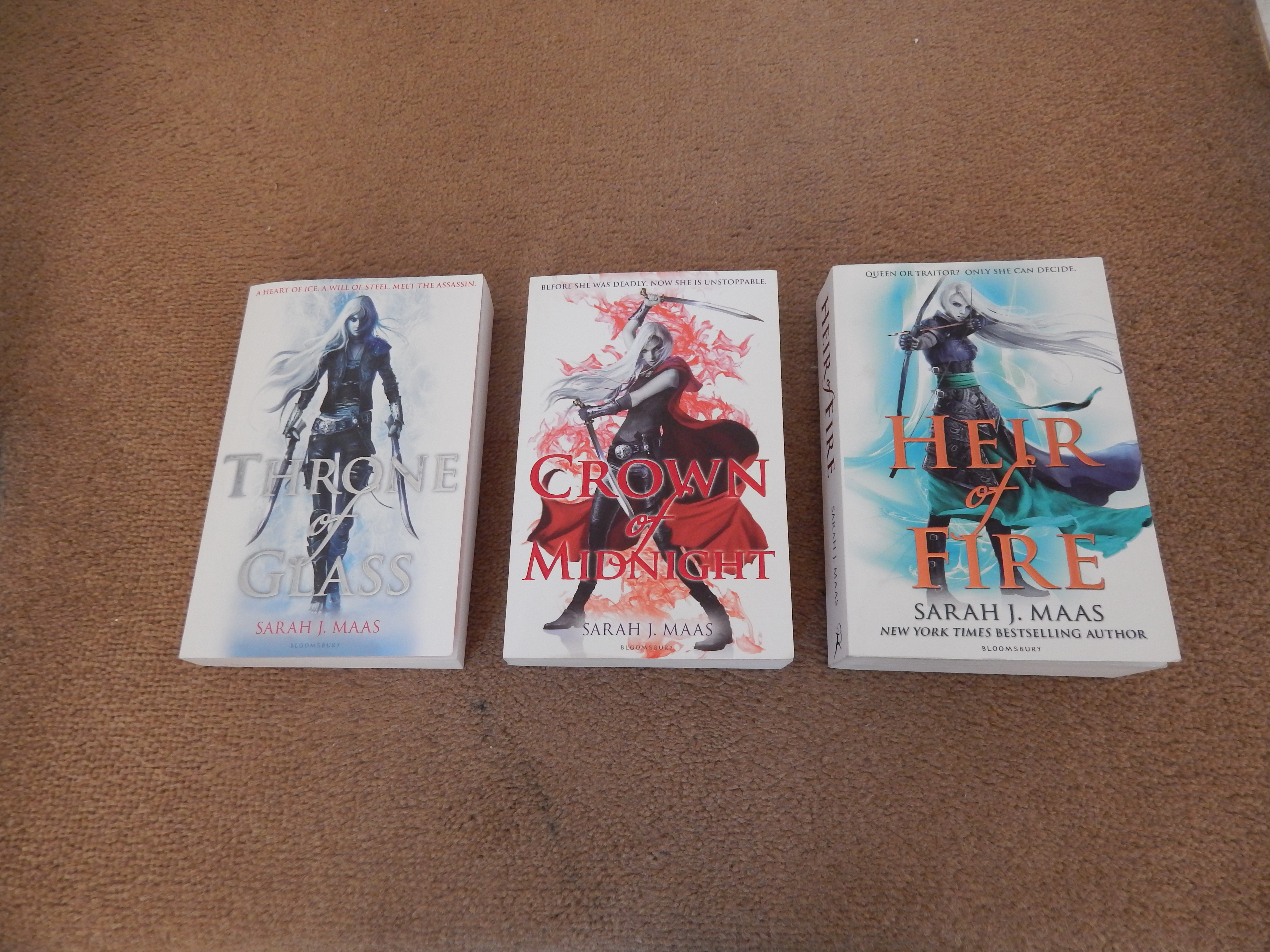 I have fallen head over heels for this series.

It’s smart and well thought out. It’s wonderfully creative, taking you on a journey through the hidden kingdom in it’s pages. It rips your heart into a million little pieces and makes you beam with excitement (which is kind of embarrassing in public, let me tell you).

Although I’ve read a far few fantasy novels in my time, this is the first series I’ve read about an assassin and it’s opened a new window for me. Celaena is so appealing because Maas isn’t afraid to put her through her paces and gives her an interesting darkness that really adds to the complexity of her character, keeping you on tenderhooks the whole way through. 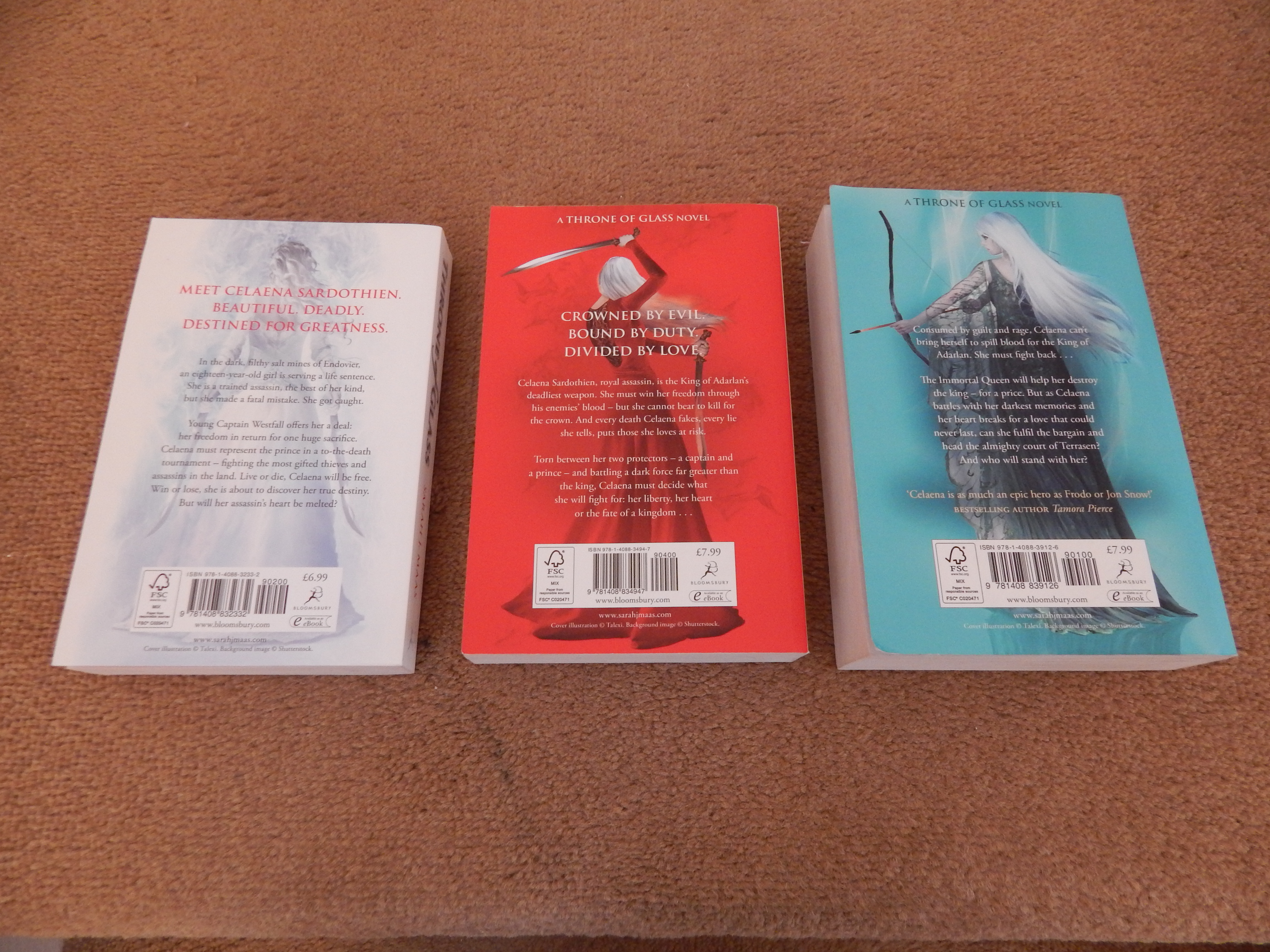 The only problem is that I now have to wait. The fourth book in the series is released late this year and I don’t really know what to do with myself until then. I can only hope that Maas manages to maintain such a high level of writing and that my love affair can survive some distance until then.

Have you read the Throne of Glass series? Do you have any recommendations of similar books that I can read next?