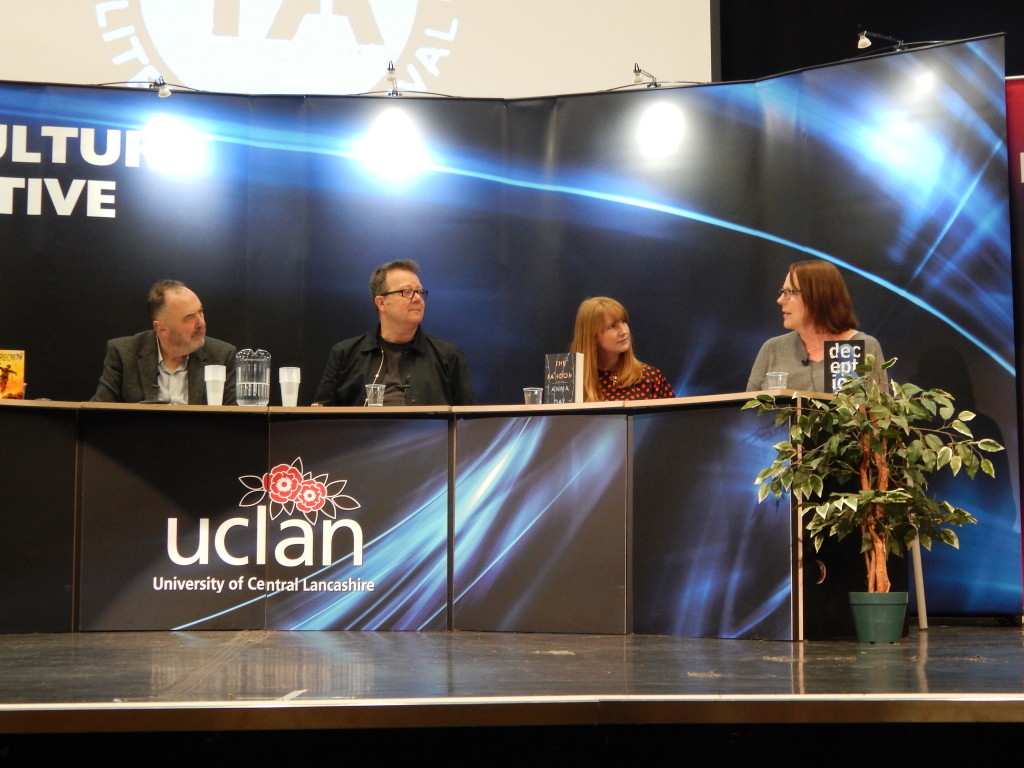 Where do I even start with my write up on the Northern YA Literary Festival? I’ve already posted on social media about how utterly amazing it was so I have a sneaky suspicion that this is going to be a very long, very enthusiastic post so go ahead and grab a cuppa. I actually didn’t manage to tweet or insta as much as I would have liked because I couldn’t get any signal but trust me, it was gooooood.

Thanks to our trains we were running later than I would have liked but luckily managed to get there in time for the first panel: Getting into Publishing. This was absolutely fascinating, and involved some interesting discussions about the different ways to take a book from your head to a new reader. It was also particularly lovely to hear both authors and publishers acknowledging the role that bloggers play in helping to promote books. 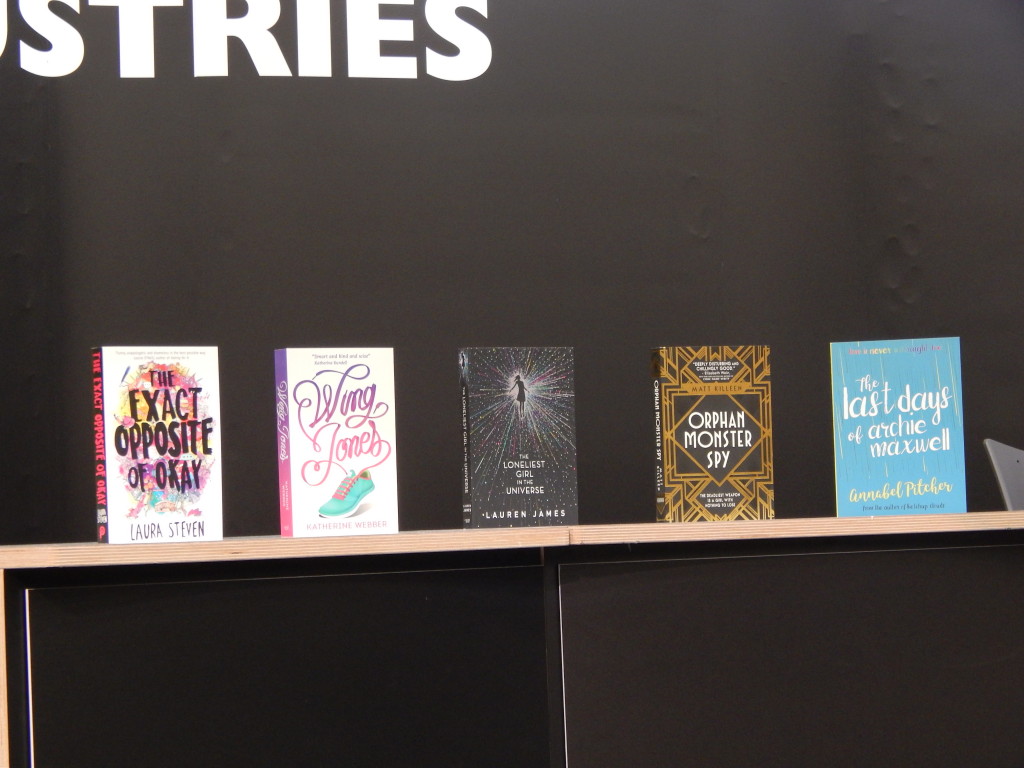 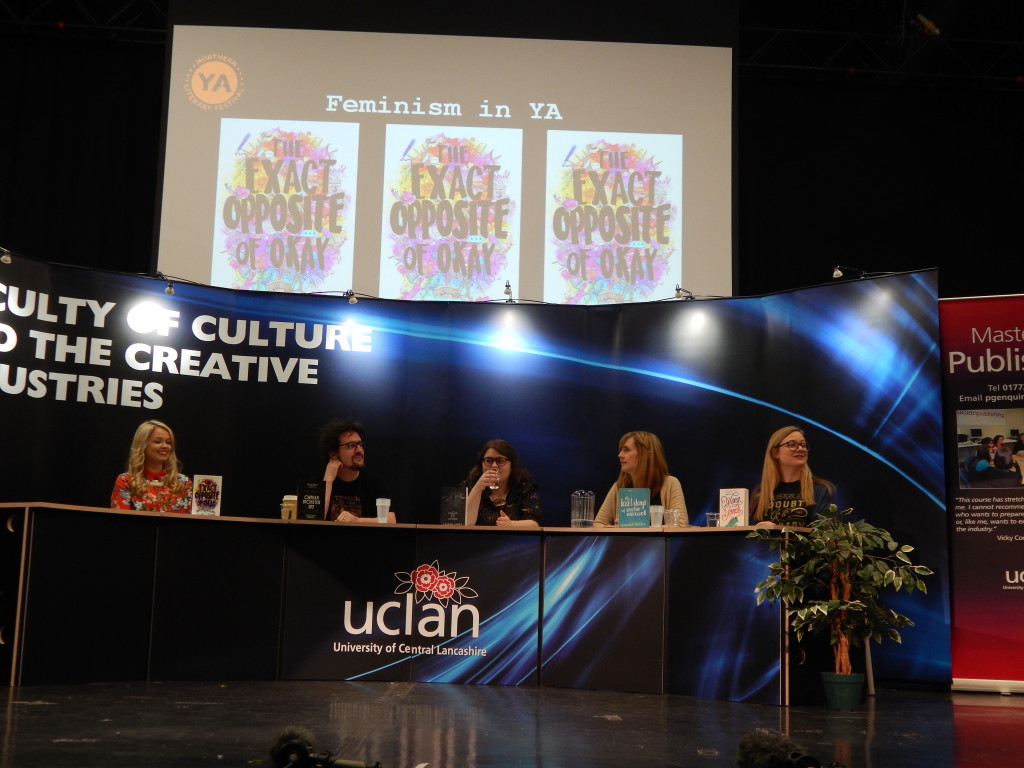 After that, we got started with a panel of Feminism in YA. I was so excited to go to this discussion and it did not disappoint. It was informative, hilarious and very much needed. I also have some new fave authors after seeing this panel and speaking to some of them around the festival. It also meant that I got some great writing advice from the author including making sure that you write, rather than putting pressure on yourself to get it right, and to make sure that every character has a secret. We were also encouraged to see the writing and the story as its own reward. 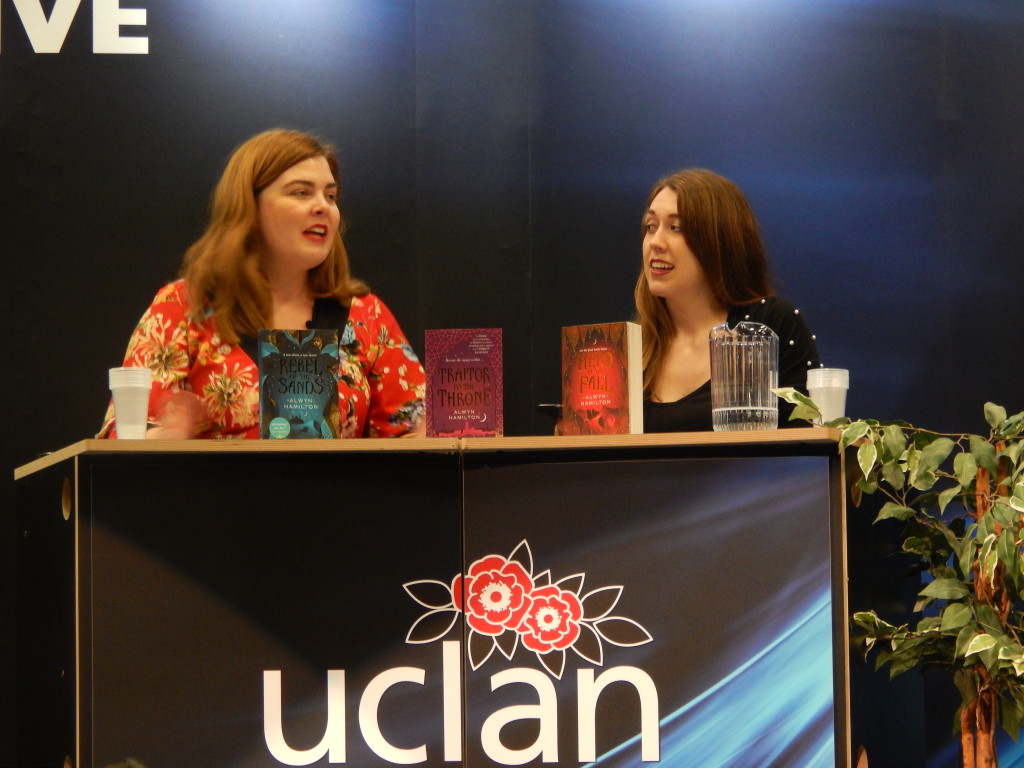 The third event was all about Alwyn Hamilton. I recently read Rebel of the Sands and loved it (review to come soon). After hearing this event, I am desperate to finish the trilogy. I think I’m going to ask for the trilogy for my birthday actually. Also, Alwyn was absolutely hilarious, especially in conversation with Samantha Shannon, who I am also going to have to start reading. 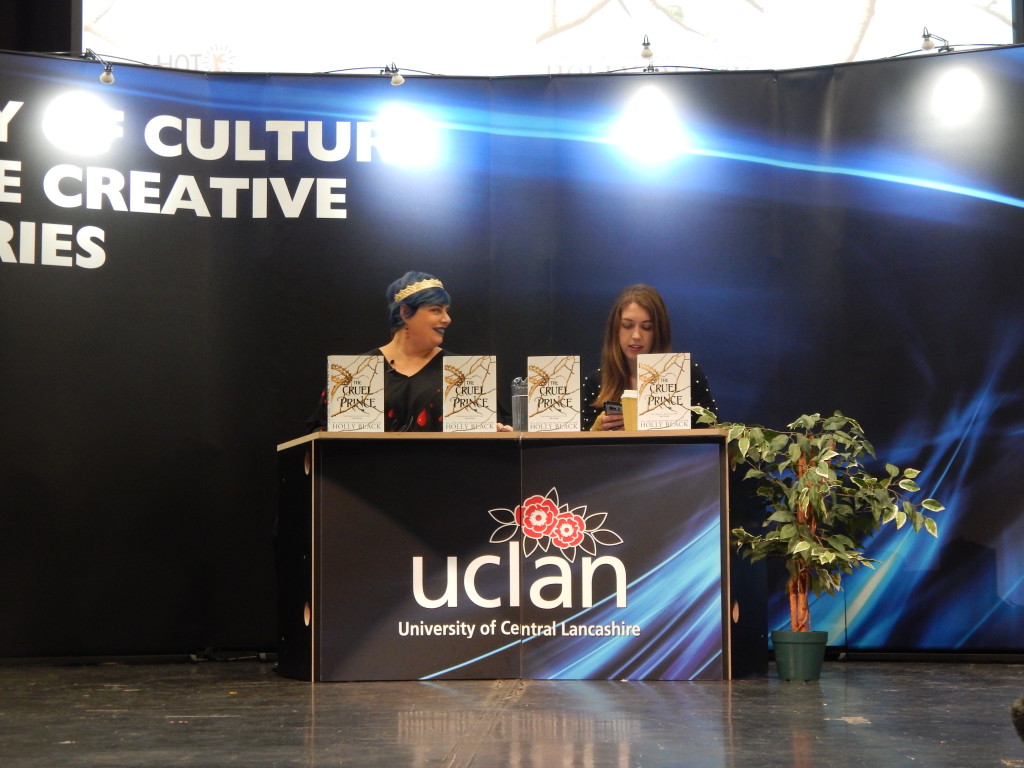 The final event was Holly Black. I’ve somehow only read the one book from Holly Black (The Cruel Prince) but I enjoyed it. It was interesting to hear her thoughts on fairies, folklore and the liminal space and how they all influence her writing. They’re all things that I love as a reader and a writer so it was great! She also told us an utterly brilliant fairy tale that I had never heard before. 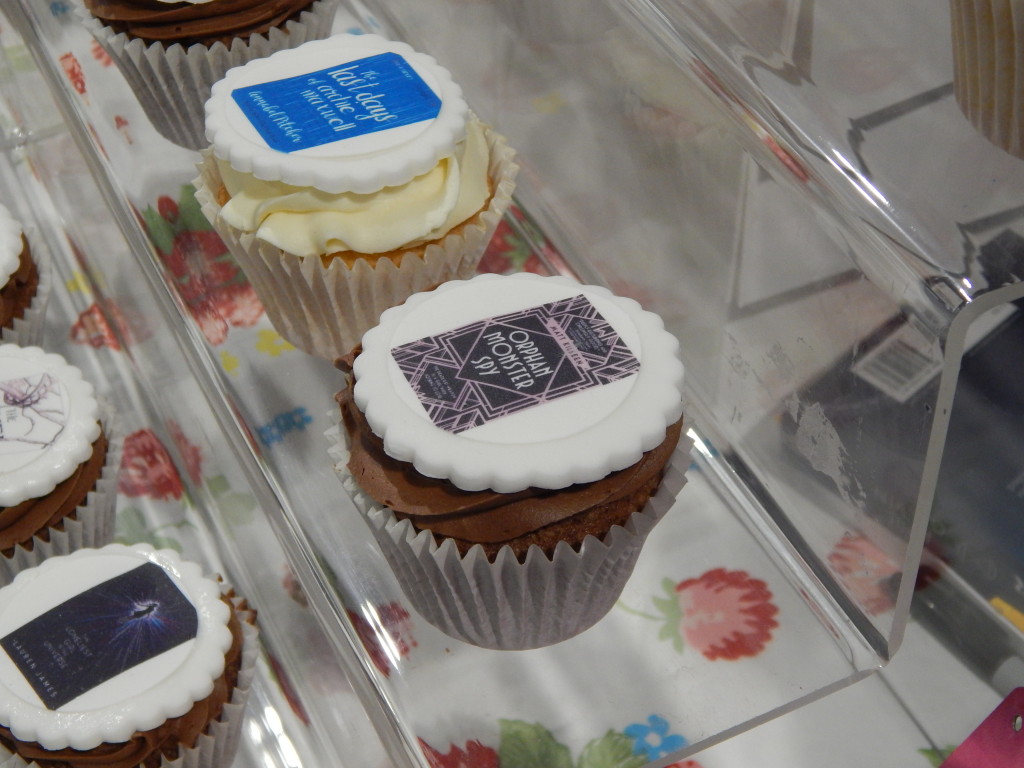 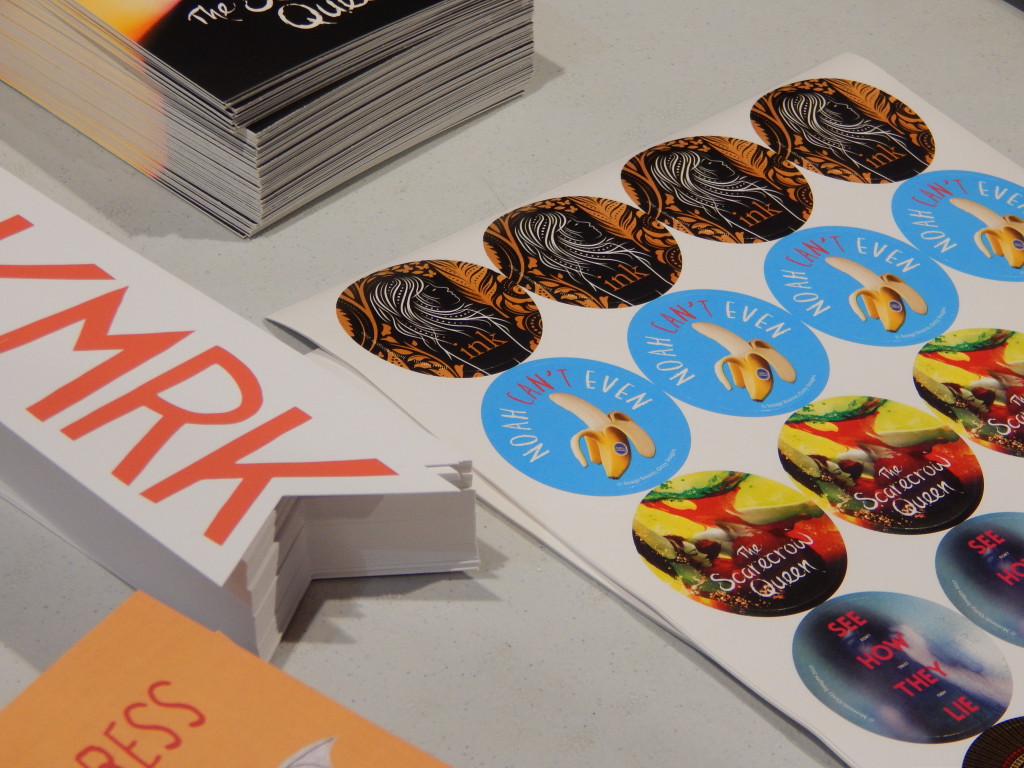 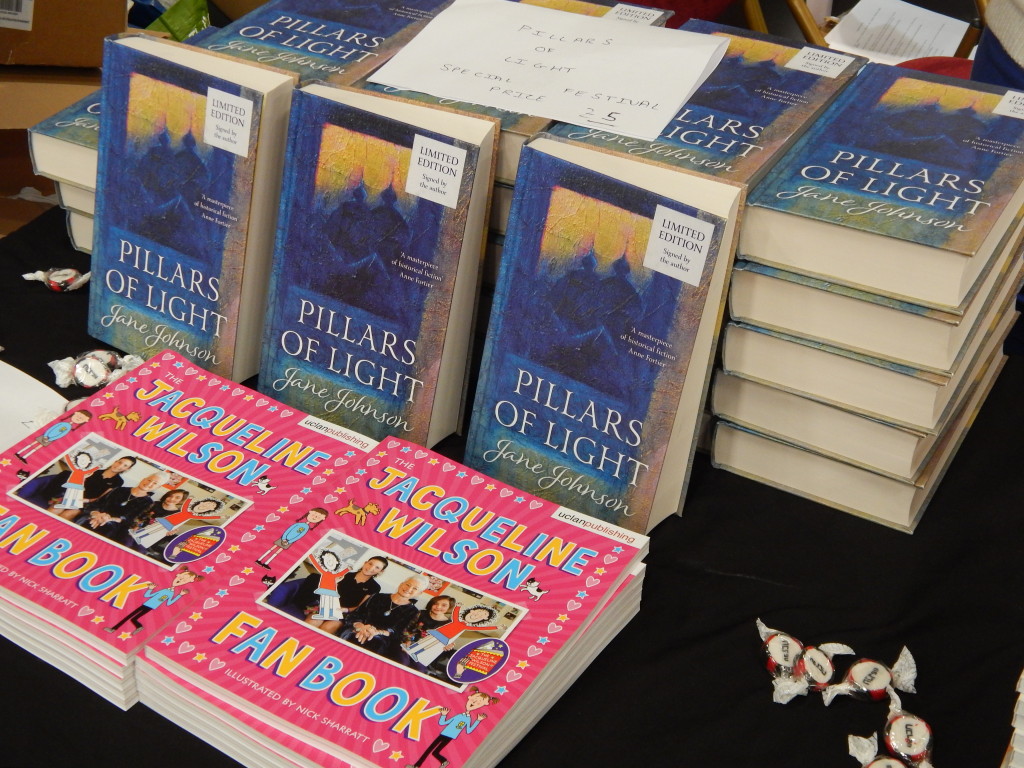 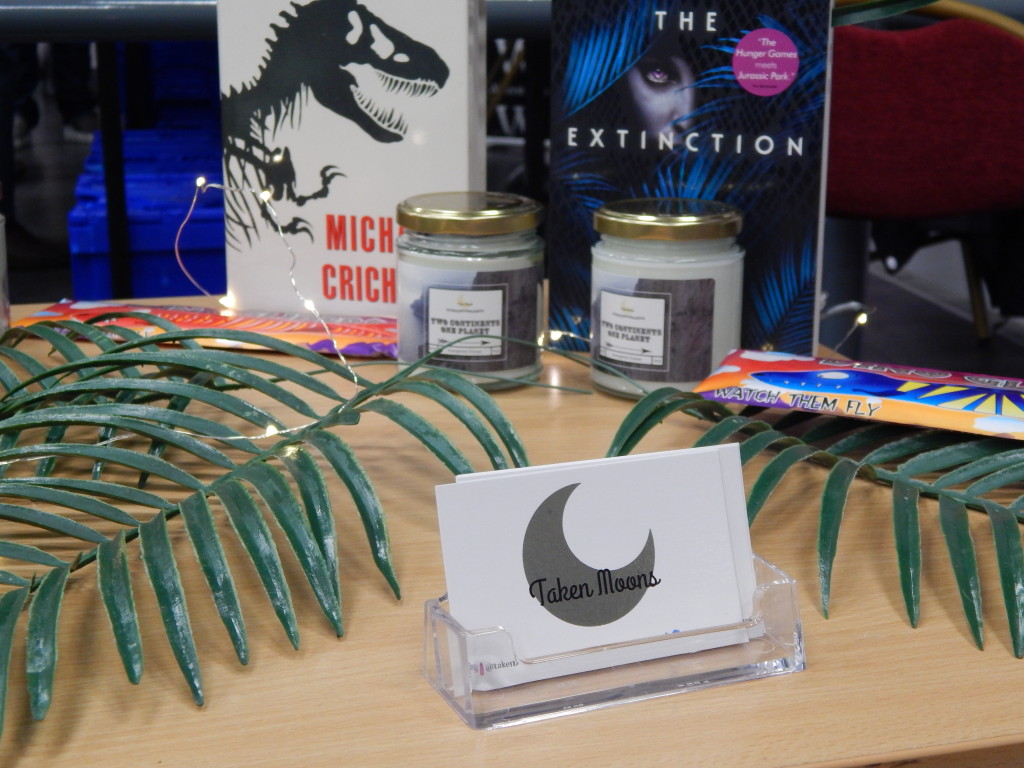 All of the Northern YA Literary Festival was in the one room so it was easy to get between panels, signings and the stalls around the room. It was a wonderful haven for bookworms. There was stalls from publishers, staff from the publishing course at UCLan, Waterstones, amazing cupcakes and – my fave -Taken Moons so you could stock up on bookish candles.

It was lovely to take a wander around in the breaks between panels and signing. I ended up trying a chocolate orange cupcake which was lovely and very much appreciated in a lovely, but long day.

I was very happy to get all of the books that I took with me were signed. I’ve never really had many books signed at events like that so I was all kinds of nervous. I didn’t have to be though as everyone was lovely and kind. Even if I word-vomited on Lauren James because I had finished The Loneliest Girl in the Universe on the train and had so many feelings about it. I also had a great chat with Anna Day about books, friendship and writing.

If you are interested, these are all of the books that I had signed over the festival: 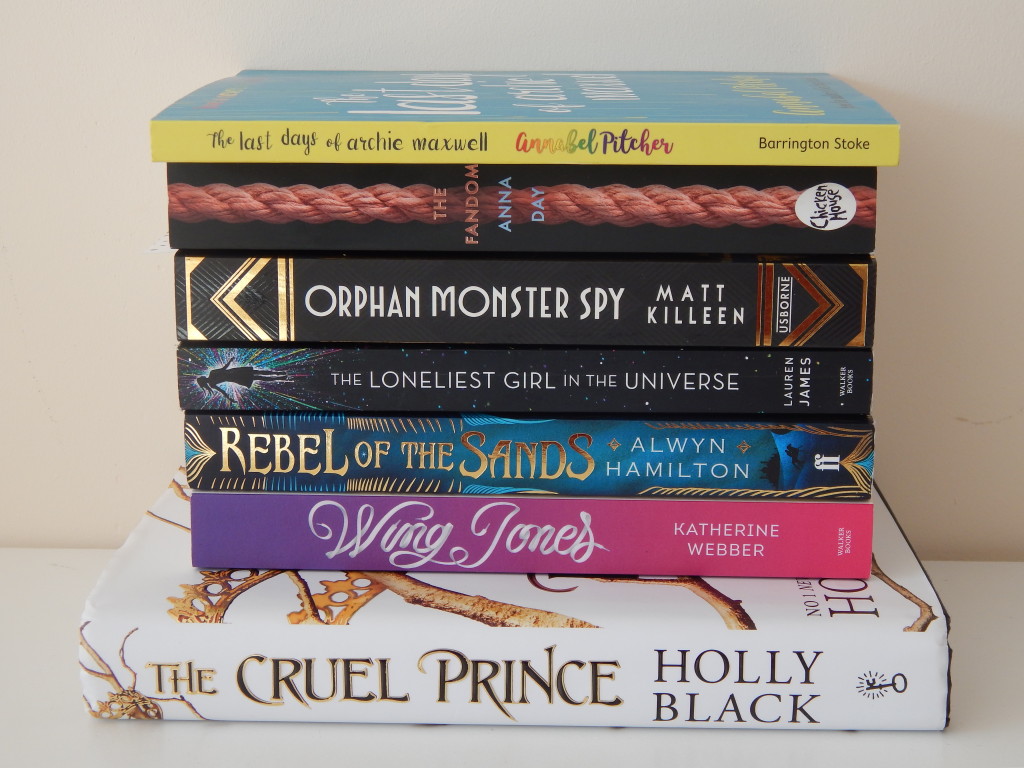 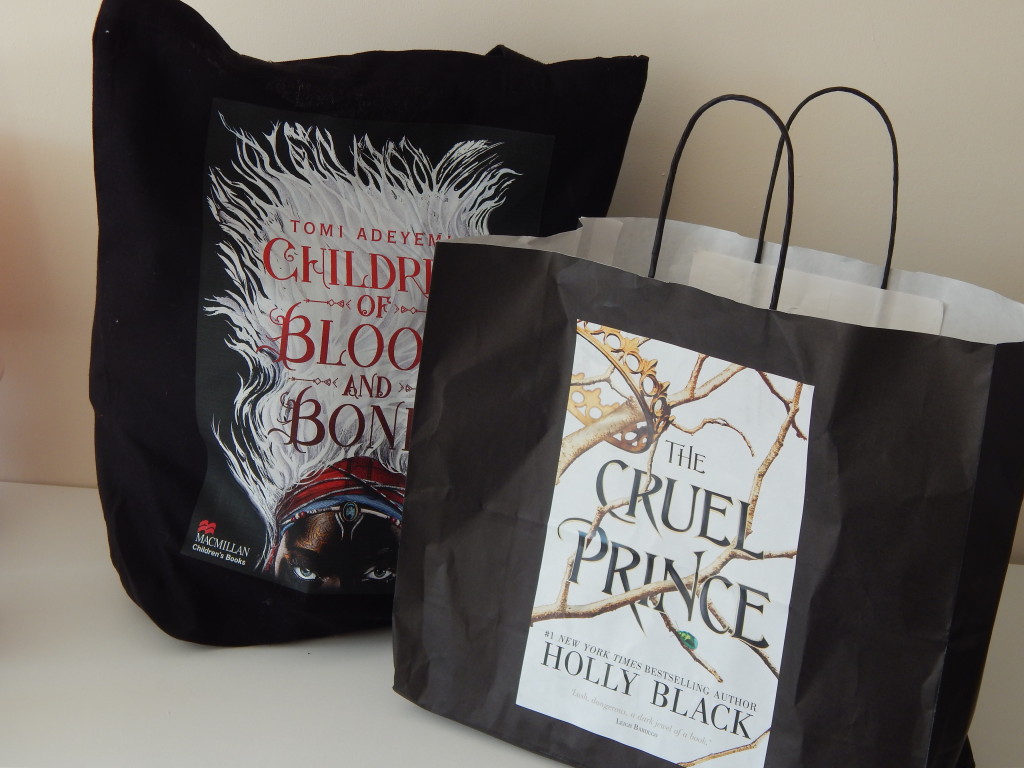 Last, but not least, it’s time to chat about my ‘haul’ from the Northern YA Literary Festival. Before we do however, I’m just going to say that I’m not trying to brag but this is the kind of thing that I like to see in people’s event write-ups. If it isn’t your cup of tea, I won’t be offended if you stop reading now.

I was lucky enough to receive a press package from the wonderful team and the publishers on site were giving out some ARC copies and other promotional goods.  I ended up leaving with these books, all of which I am so excited to read. 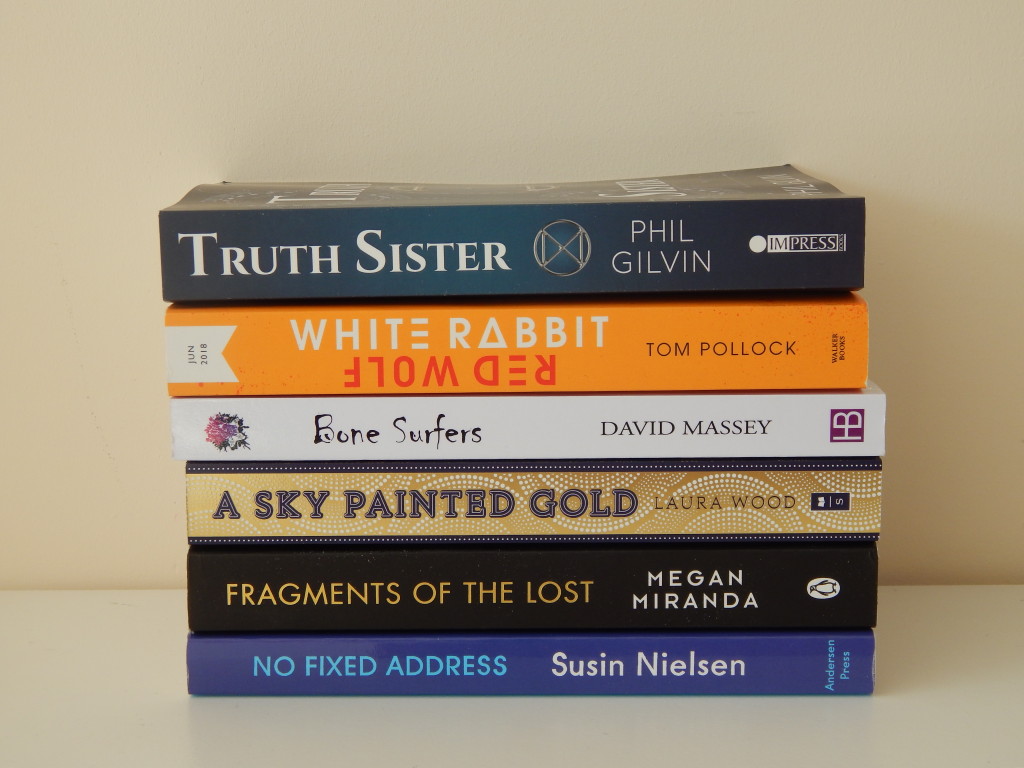 There are so many gorgeous books in this pile that I really hope I get a chance to read them soon. 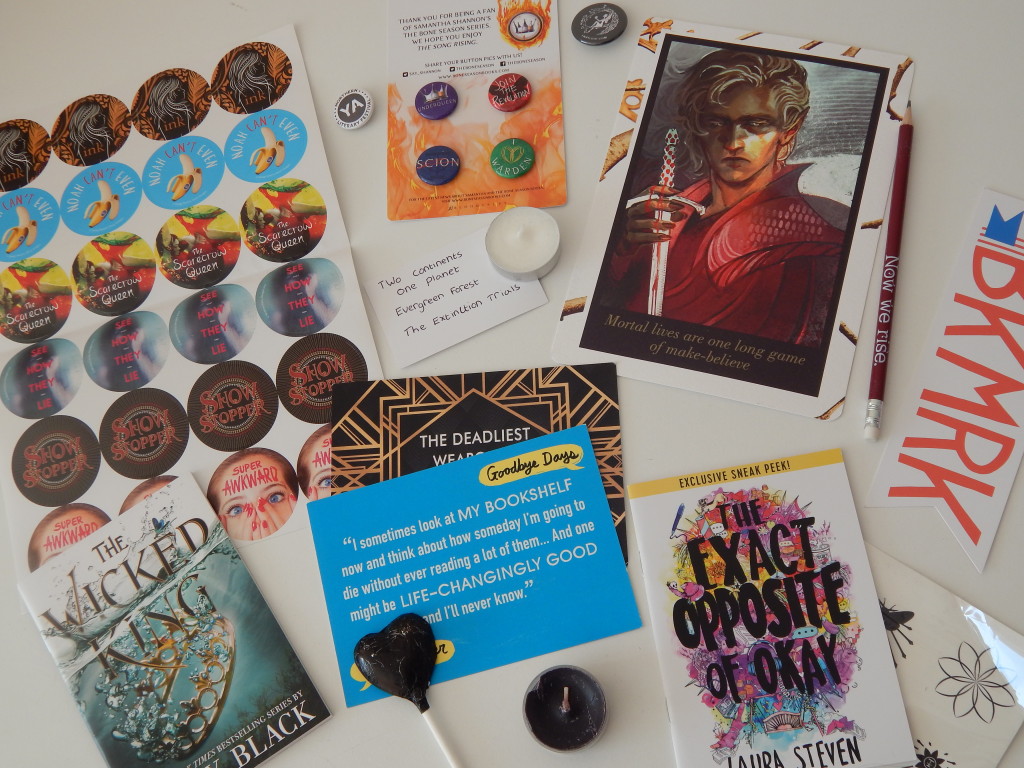 Guests were also lucky enough to pick up bookmarks, postcards, and badges, to name but a few of the wonderful things that we could take home. I love things like this and use them to decorate my room so I was so, so grateful to get to take them home with me.

I had a wonderful time at the Northern YA Literary Festival and am so glad I was able to go. Meeting all of the wonderful people and hearing all about the fantastic publishing degrees at UCLan was great. I hope it becomes an annual thing because I am already counting down the days until I can go again.

2 thoughts on “The Northern YA Literary Festival”