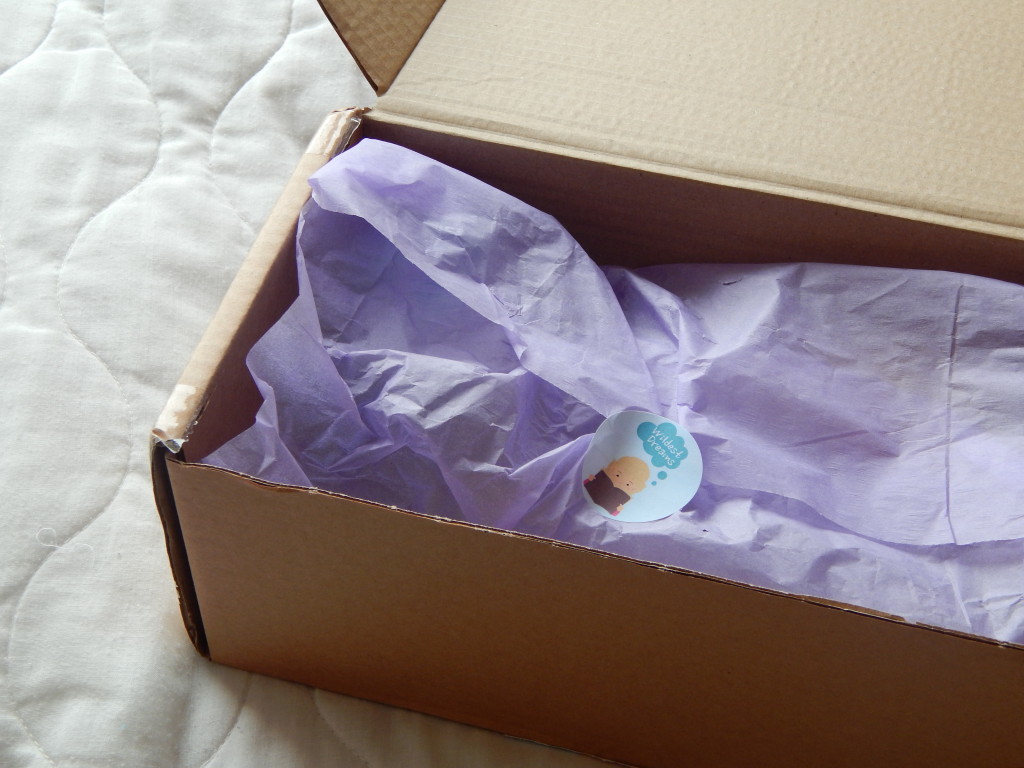 Yes it’s that time of the month again. Time to talk book boxes, of course. As you probably know, the only book box that I am currently subscribed to is Wildest Dreams because a) it’s fantastic and b) it’s way more affordable.

I was particularly excited about April’s box because the theme was Hocus Pocus. I love the supernatural (in books – I definitely couldn’t cope with it in real life) so I was eagerly awaiting it’s arrival. If you don’t want to know what is in the box, look away now because there will definitely be spoilers.

Almost as soon as I opened the box, I knew it hadn’t disappointed me. The first thing that I saw were some biscuits. I’ve managed to save these so far but now that I’ve done the blog photos, I’m not sure how long I have left before I devour them. We also got some tea to have with it, as we usually do. This tea was super special though, because it had little gold stars in it! I’m also scared to brew it because it looks so pretty in the bag! 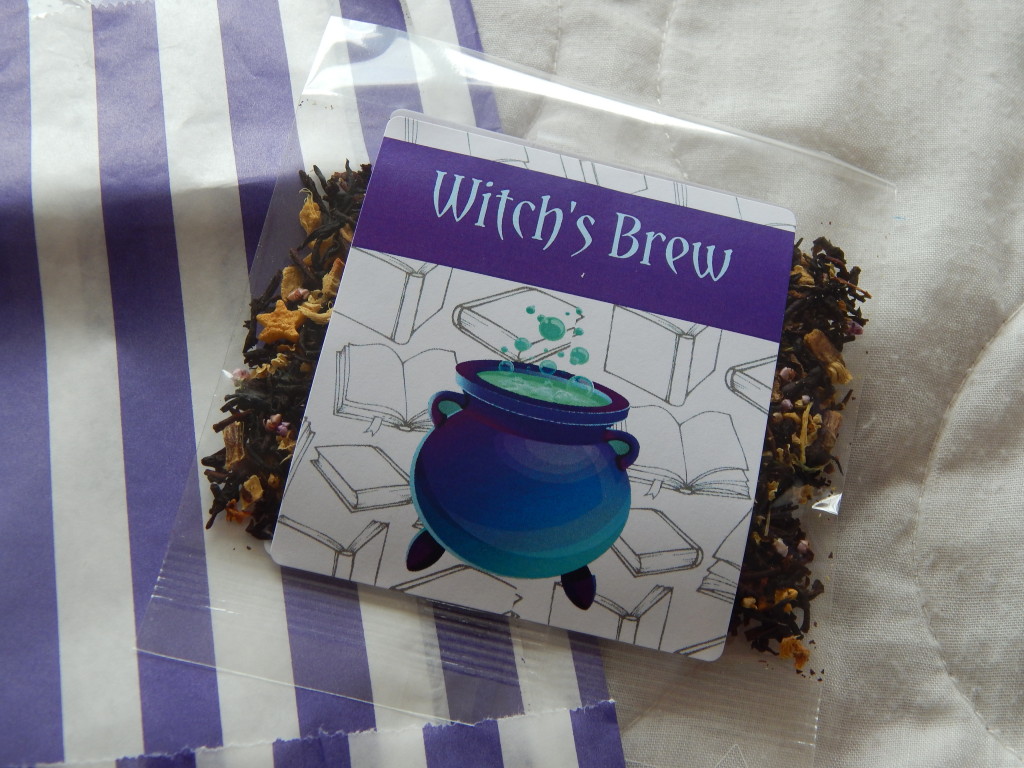 We also got a bath bomb this month, which smells amazing! It’s a gorgeous colour as well – I’ll report back to you on what it is like when I try it. 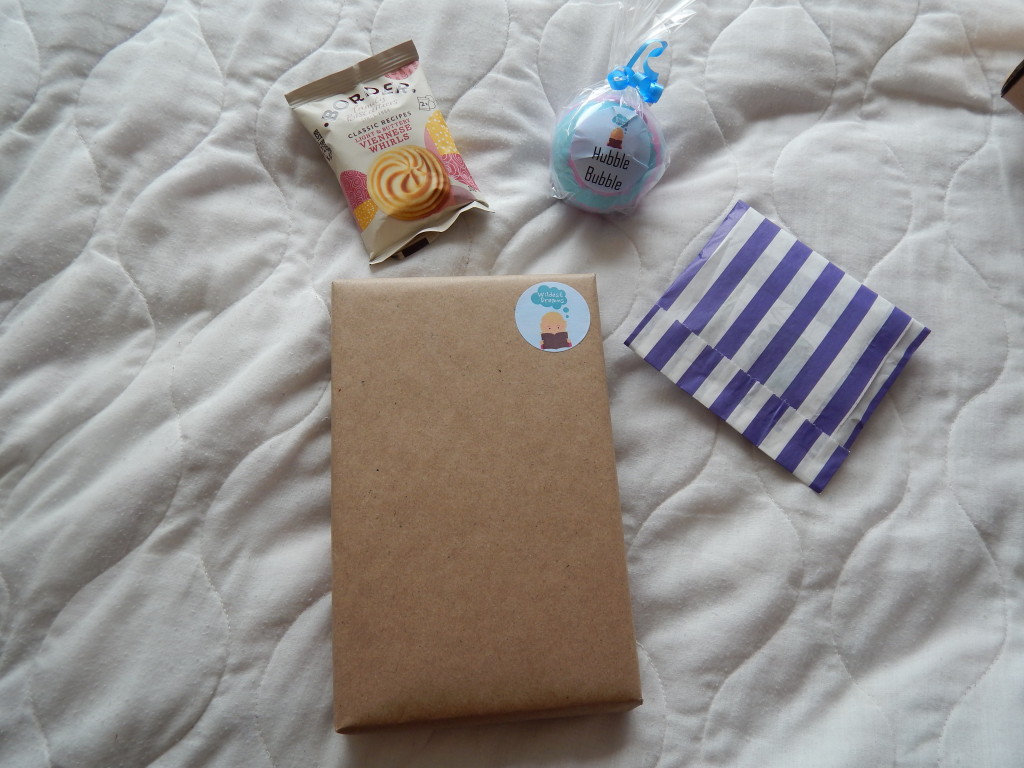 Which brings us to the book! This month’s book is a little different, in so much as it is third in a trilogy. While The Witch’s Blood sounds amazing, I haven’t actually read the first two books in the series so I think it will be a bit of a wait before I get to read this. I did see The Witch’s Kiss (the first in the series) on my friend’s bookshelf the other day, so I think that I might ask to borrow that so that I can try the series and get to this book. The blurb certainly sounds exciting and the cover is beautiful. 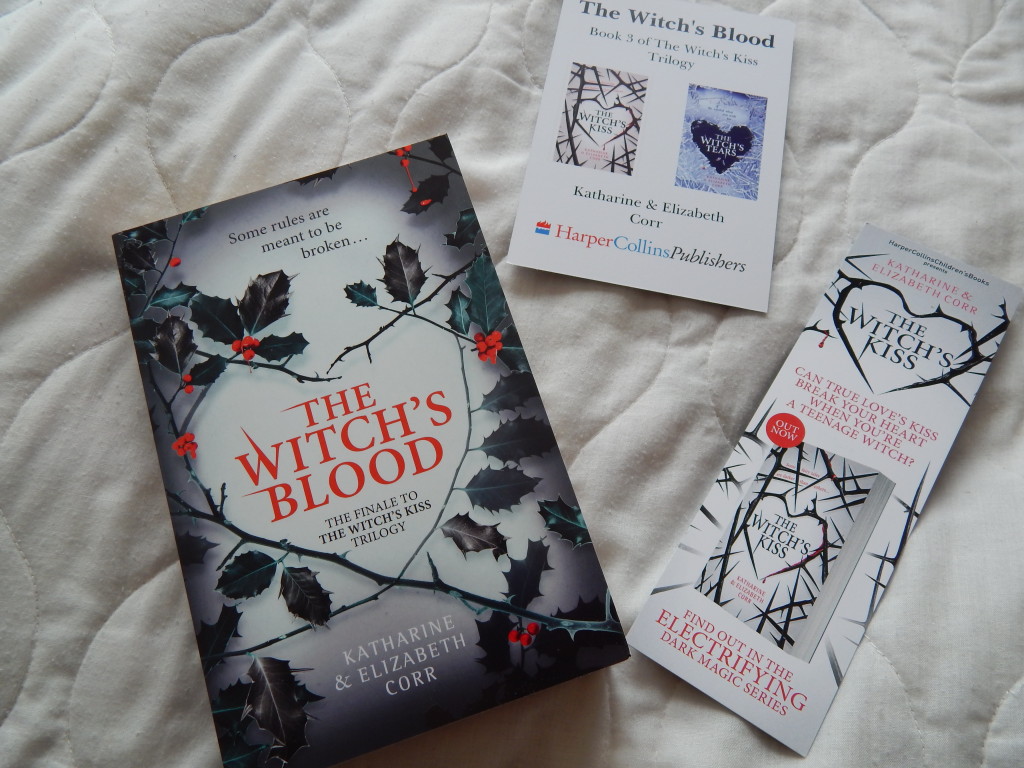 This was another great box from Wildest Dreams, even if it will take me a little while to get to reading the book. I probably wouldn’t have picked up the trilogy myself so it’s nice to have a nudge in its direction.