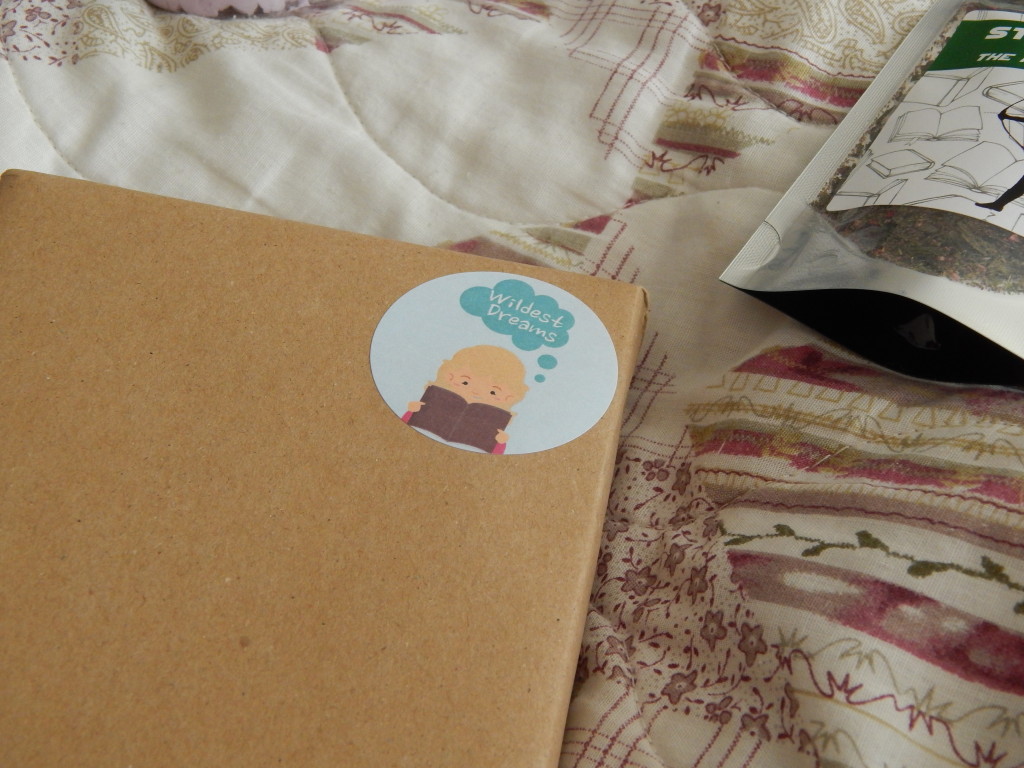 ‘Survival September’. That has a nice ring to it doesn’t it? It certainly appealed to me when I found out that it was the next theme for the Wildest Dreams book box. I eagerly awaited its arrival and opened it as soon as I could.

Inside, I found the cutest little jar of body wash, which was inspired by Caraval. This smells lovely and looks great in my bathroom. 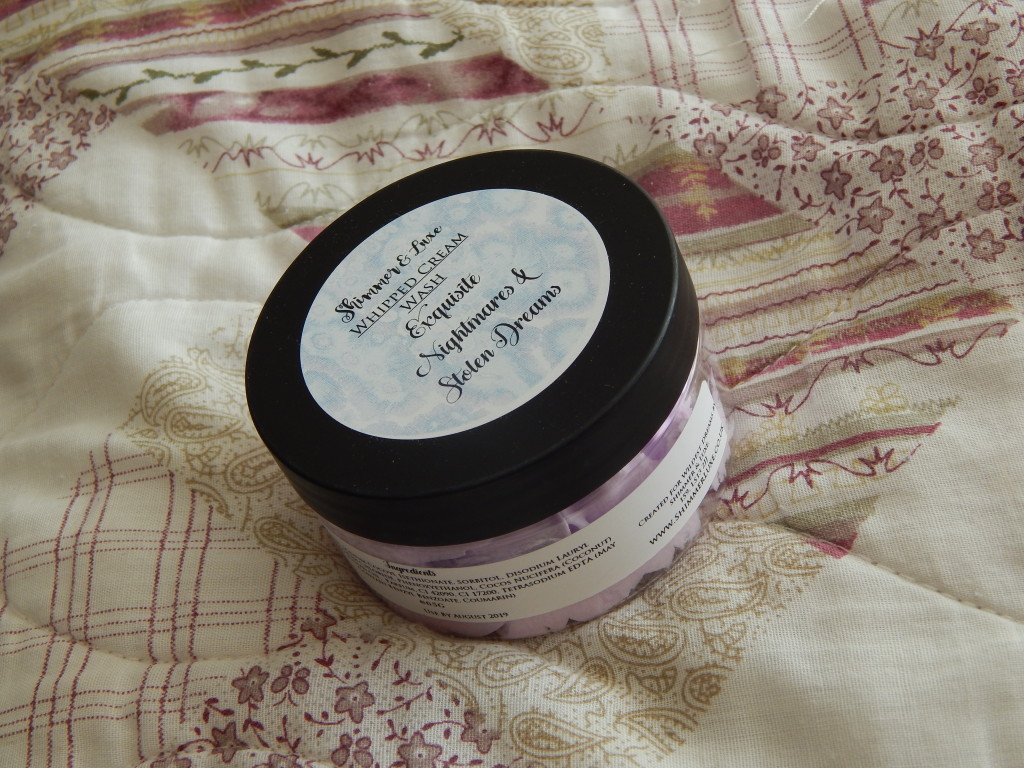 This month’s tea was inspired by The Hunger Games. It is described as a cherry and rhubarb flavoured green tea, which I find very intriguing! As we always do, we also received some tea bags to use with it. 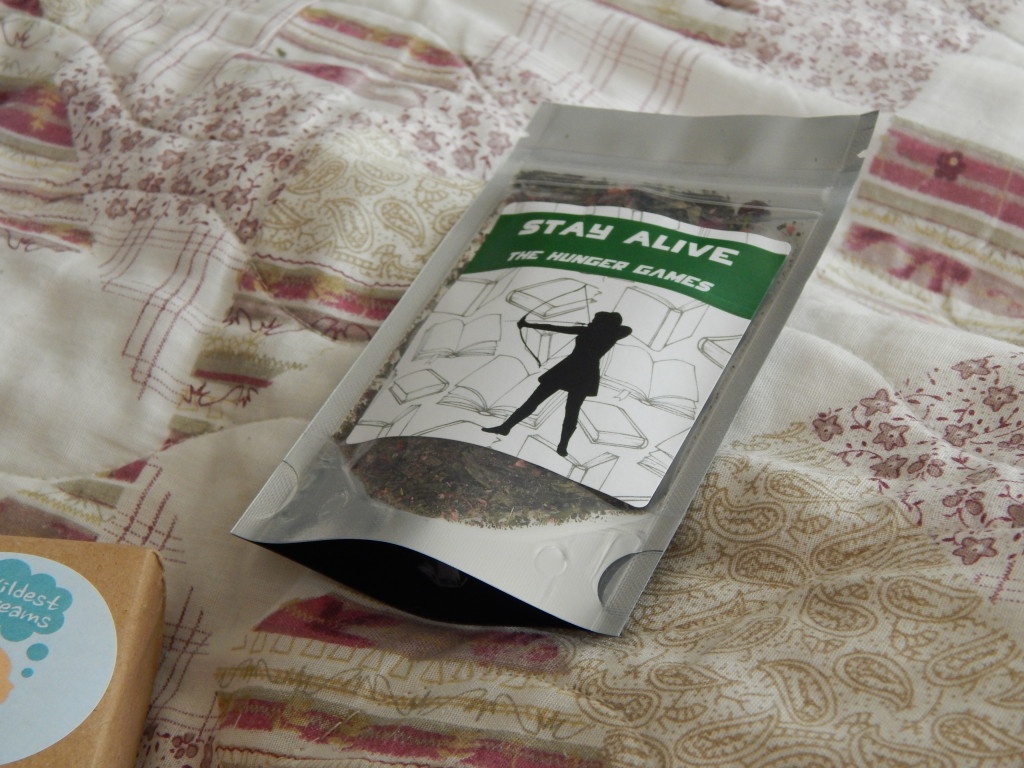 Next up, I decided to rip into the book and see what it was. September’s pick is That’s Not What Happened by Kody Koplinger. I hadn’t heard of this before I opened this box but it certainly sounds interesting. I have a feeling this will be packed with secrets, twists and turns. 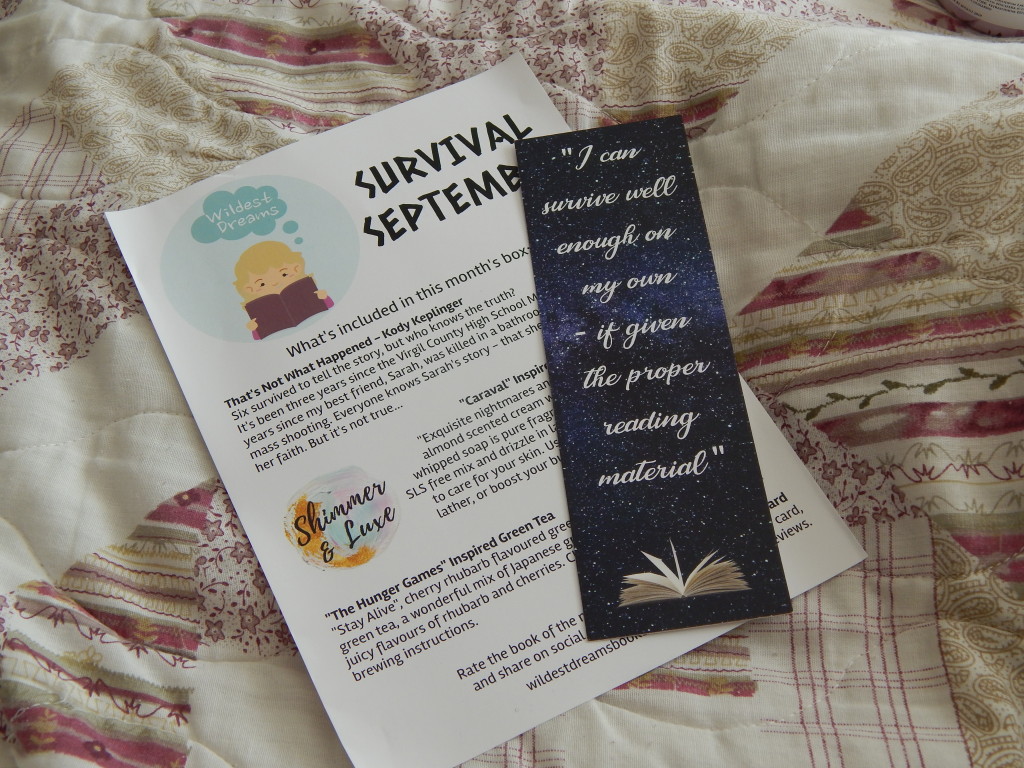 Finally, we received this beautiful bookmark which was the highlight of this box for me!  I can definitely see myself grabbing for this and using it regularly. I’m trying to get a lot better about using bookmarks rather than just folding the corners of my books.

I definitely have some new goodies to enjoy – thanks Wildest Dreams!