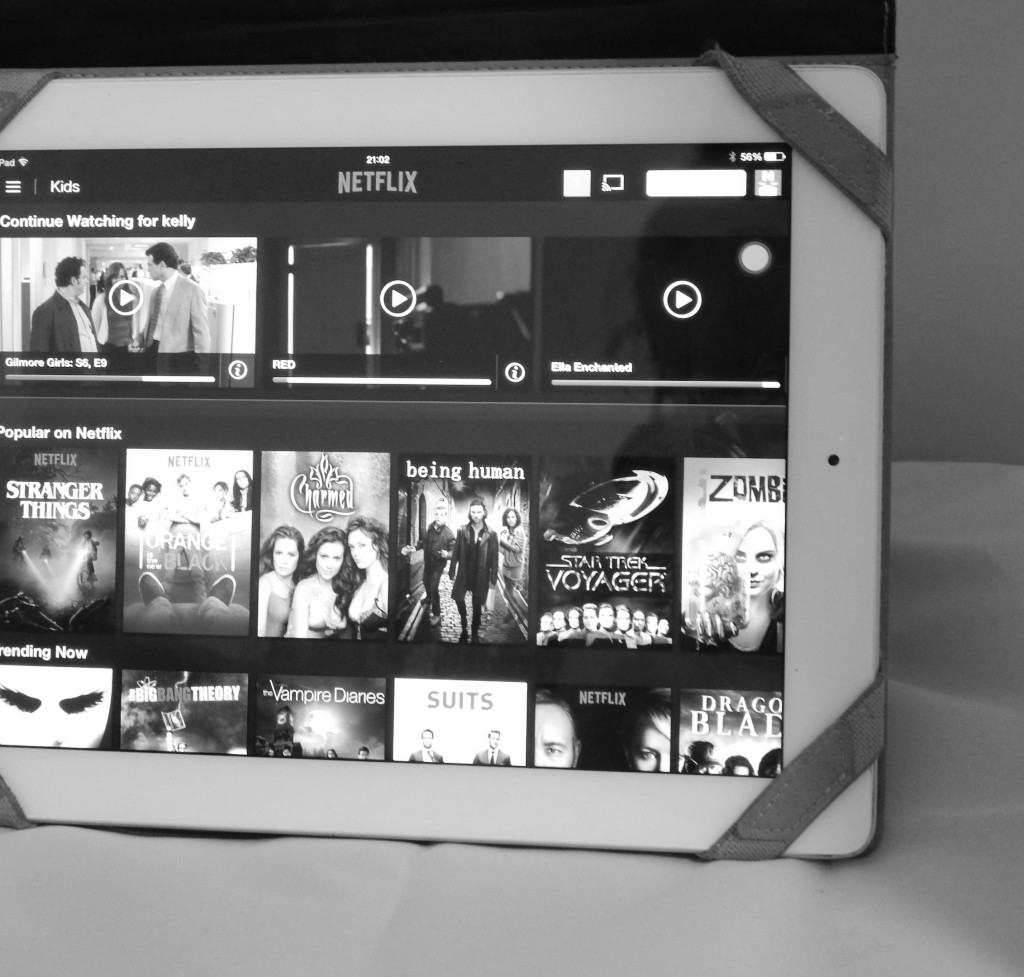 I’m sure I’m not the only one who is a massive fan of Netflix and Amazon Video and I can’t see that changing any time soon. As such, I thought it would be fun to share some of my favourite shows to binge watch at the moment. There’s a bit of a mix but I seem to really like easy-watching shows that help me to wind down after a busy day. Though now that term has finished, I think it might be time to try out some of the more ‘serious’ shows that everyone seems to rave about. It’s almost embarrassing to admit that I haven’t seen Making a Murderer or anything else that has been all over Twitter this year. Perhaps this summer will be the chance to rectify this and rectify my small talk failures! If you have any recommendations for must-watch-shows, let me know! 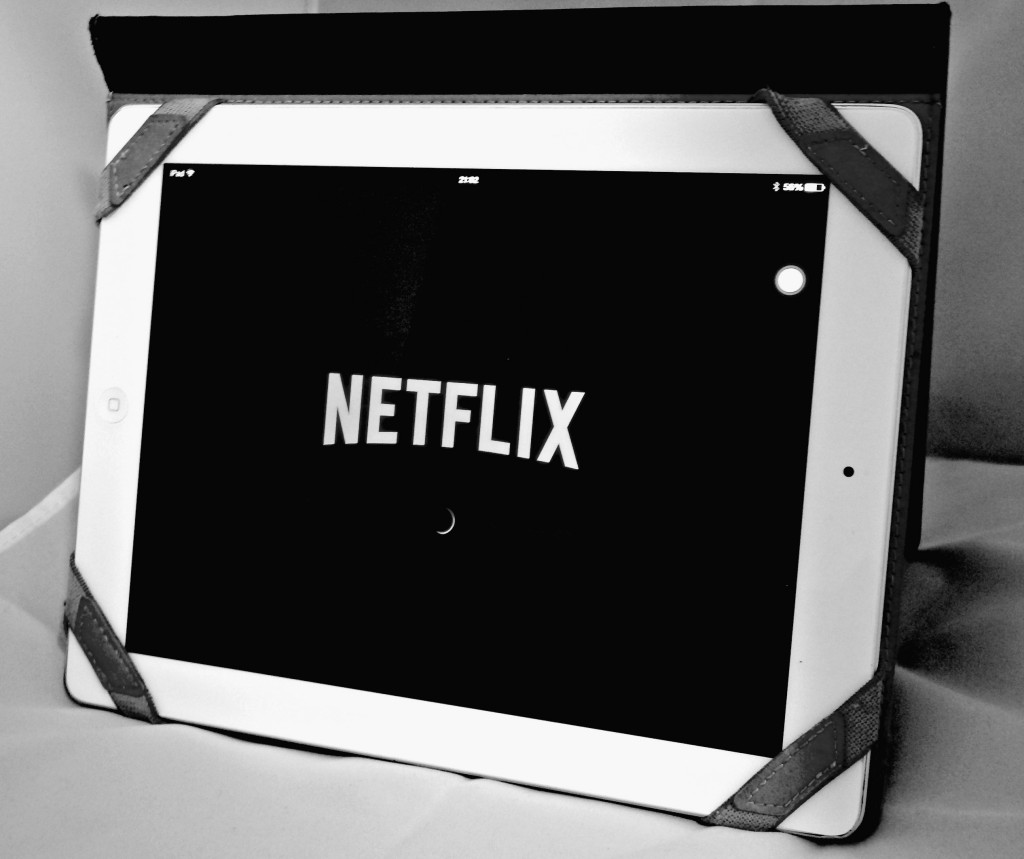 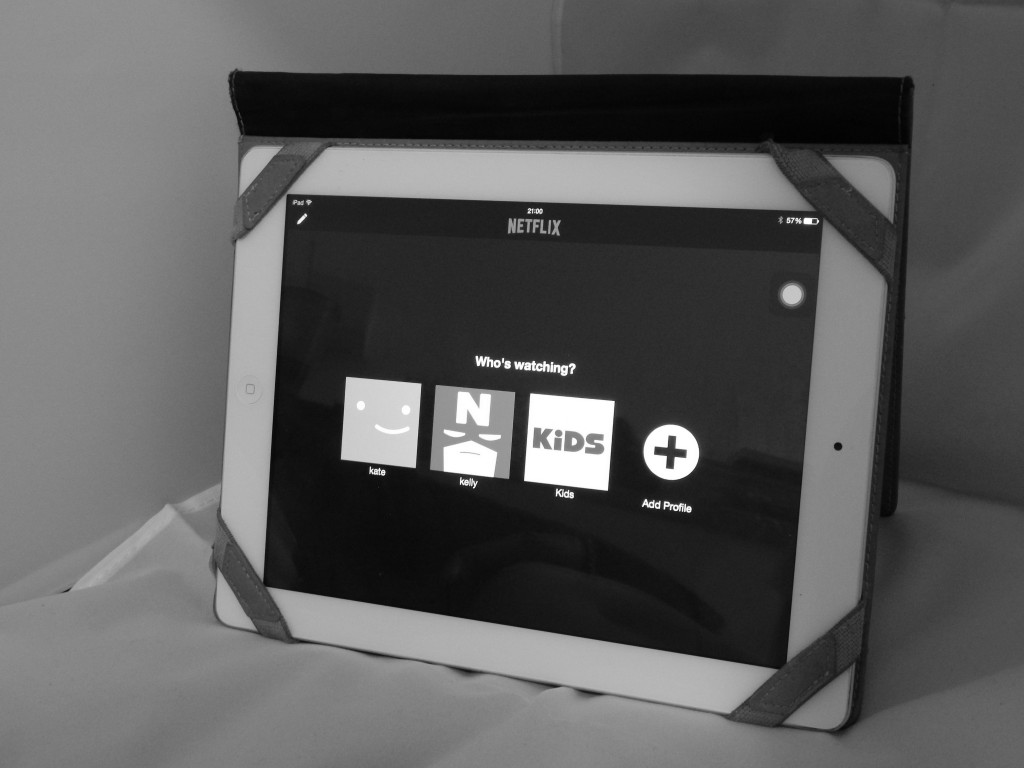 First up is Jane the Virgin, which is a light-hearted and addictive comedy and just brilliant. I was hooked within an episode, probably because this is a show that revels in its own drama. Based off of telenovellas, anything that could go wrong in Jane the Virgin does and I love it for it. Now, I just need to wait (impatiently) for the second season to arrive on Netflix, especially since the first ended on such a cliff hanger.

Just as dramatic is Pretty Little Liars. Nothing is too ridiculous for this show anymore, yet somehow I still love it. I keep telling myself I am going to stop watching and then there’s a new mystery and I’m right back where I started. After the recent time jump, things got a little wobbly but things are on the up again. The only problem is that they’re only releasing an episode a week on Netflix and it’s torturous to wait for the next one. I may find myself constantly exasperated at the liars but somehow, I’m still rooting for them. And their outfits. If I could have the costume, hair and makeup departments from this show on hand on a daily basis, I would be a very happy lady and one with less bad hair days.

For drama that is just as addictive and, surprisingly,  a little less melodramatic is Orphan Black.  Centred around clones, you would think it would be less believable than PLL but somehow this manages to get the tone just right. Gritty and darkly funny, this is one of my favourite new shows to devour. It’s also an extremely clever show and the actress who plays the multitude of clones is brilliant. I don’t know how she manages to keep each character so distinct!

The next show is perfect for unwinding after a long day. It’s funny and light hearted and simple enough to follow even after you mind has turned to mush. Of course, I’m talking about Brooklyn Nine Nine.

No binge-watching marathon would be complete without Gilmore Girls, the show I have been unable to stop watching this summer. In fact, I’m watching it as I write this! I’m also pretty sure that I’m not the only one is addicted to it ahead of the new release. Focusing on a mother-daughter duo in an American small town, it is the perfect blend of heartwarming and hilarious. Plus, can we just talk about how much Luke and Lorelai are definitely meant to be together?

Did any of your favourite binge-watching shows make it to this list? If not, leave your recommendations below!