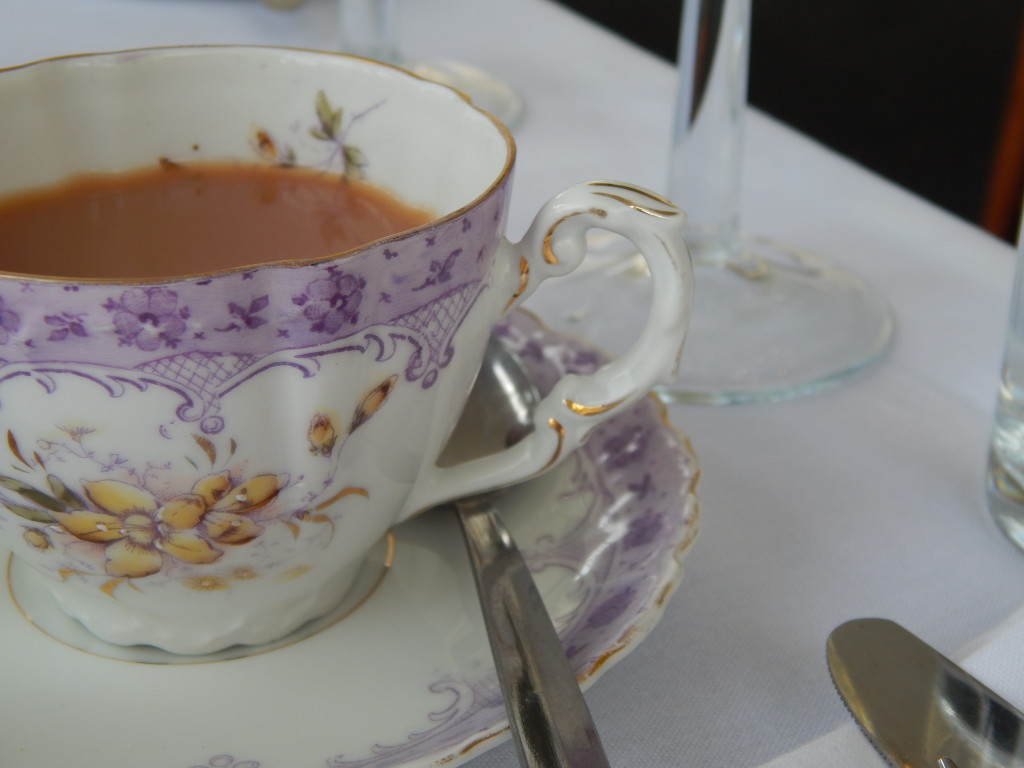 Just before I went away, Sam and I decided to have a treat-yo-self day, We booked a spa day at Hall Garth Hotel. We got a fair few hours in the spa, which was lovely, and a massage each, which was very much needed. However, we were properly switched off for these which meant that I didn’t take my camera or my phone on with me. It was so relaxing to have a few hours without the outside world while we were in the leisure centre.

As part of the deal, we also got to have afternoon tea. This was up in the main part of the hotel so when we were dressed and had headed up there, I grabbed my camera. This was well worth sharing! 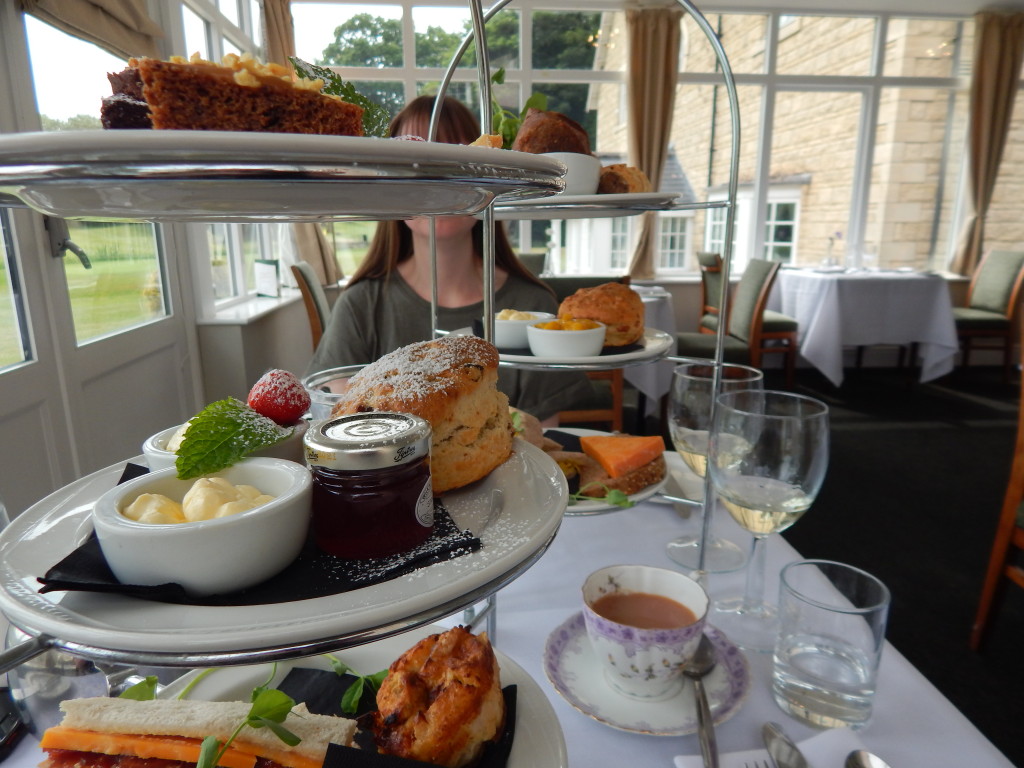 There were two different options for afternoon tea so we decided to have one of each. 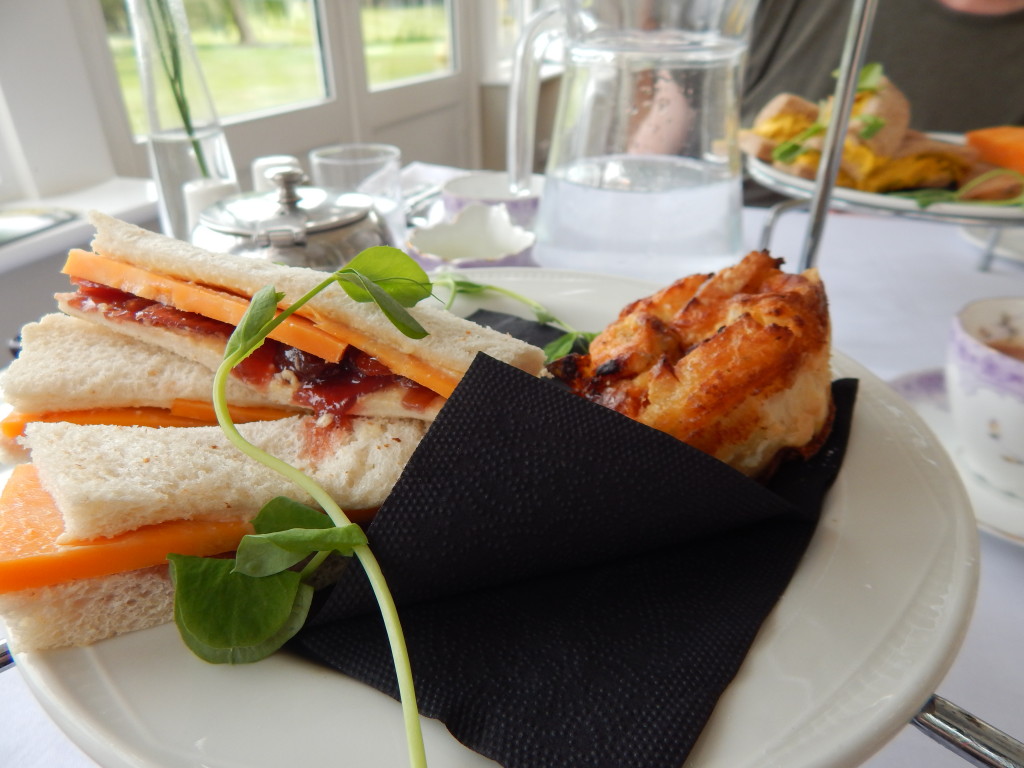 I went for the Ladies’ Afternoon Tea which had mainly sweet things on it! However, it did still have a savoury layer where I tucked into cheese and chutney sandwiches and a goats cheese tart. They were so good! 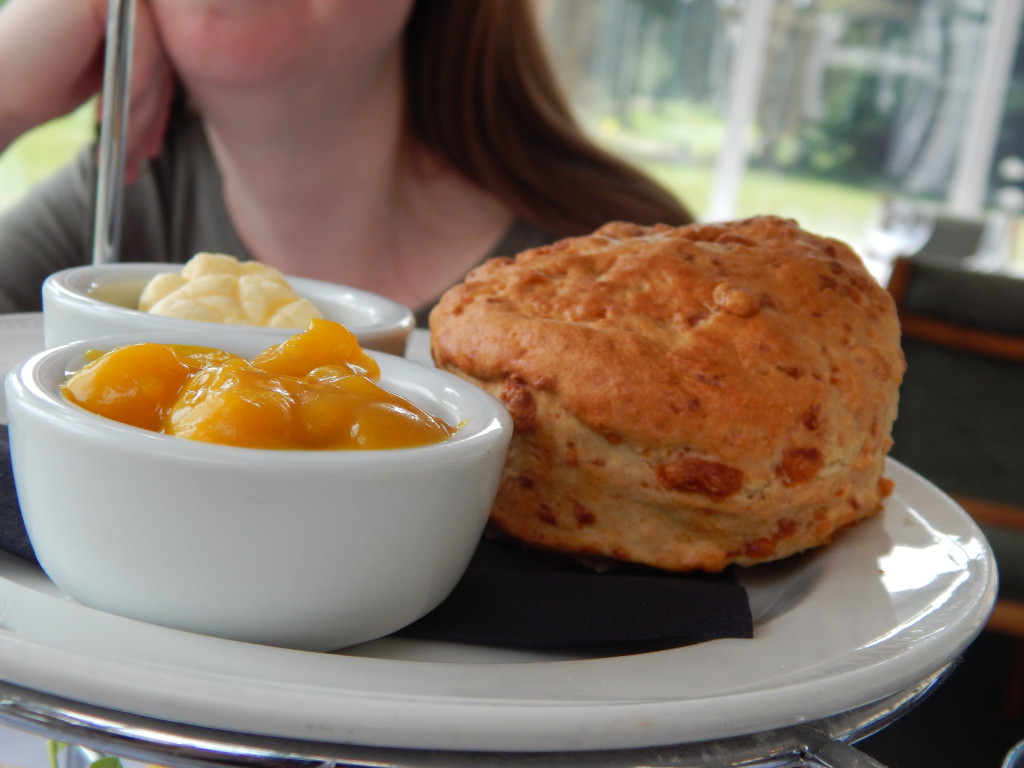 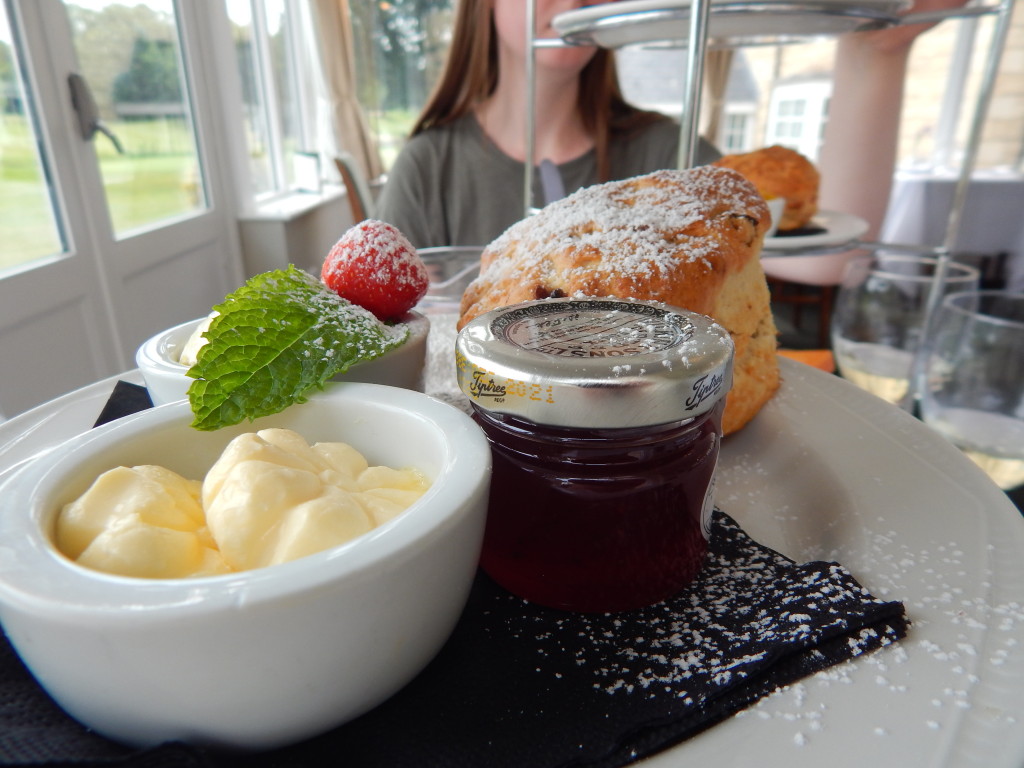 My next layer had a fruit scone with jam and cream but I switched it out for Sam’s cheese scone because she really doesn’t like cheese! While not my first choice, it was actually really tasty and I didn’t regret the switch at all. It was served warm, which made it even better. Sam has also informed me that the fruit scone was also very good. 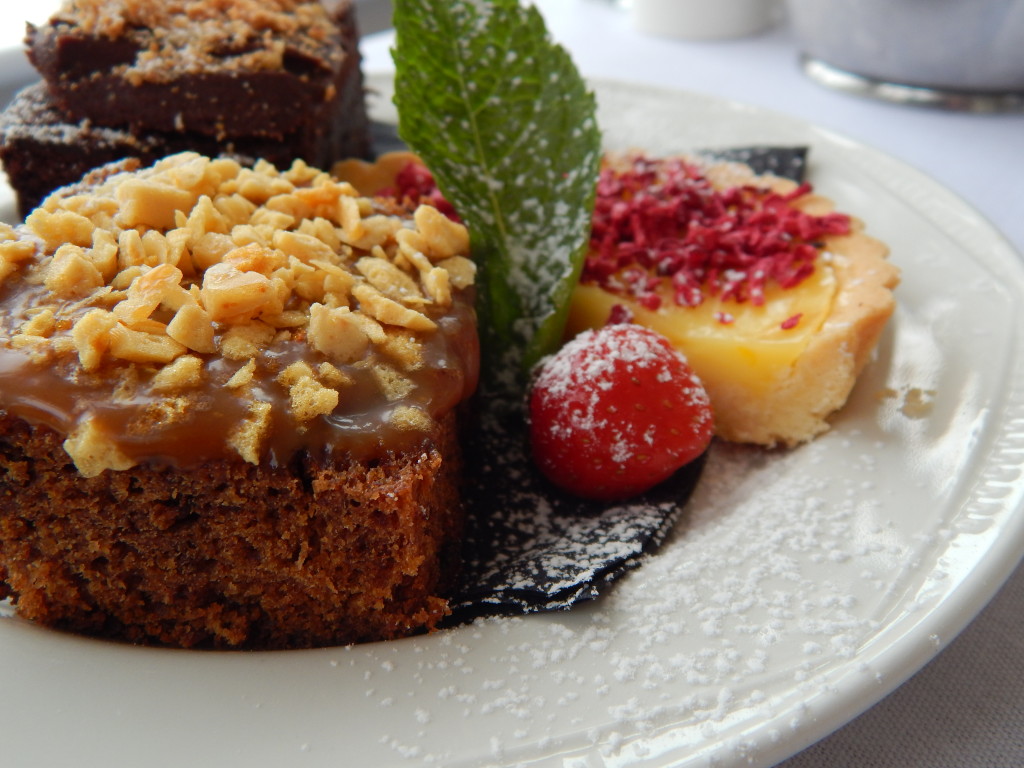 The top tier of my afternoon tea was the highlight for me though. Up there, I found three portions of cake. They were actually so rich that I ended up sharing them with Sam. There was a decadent chocolate brownie with ganache, toffee cake and some lemon tart. These were all beautiful and I’ll definitely be going back to have them again. 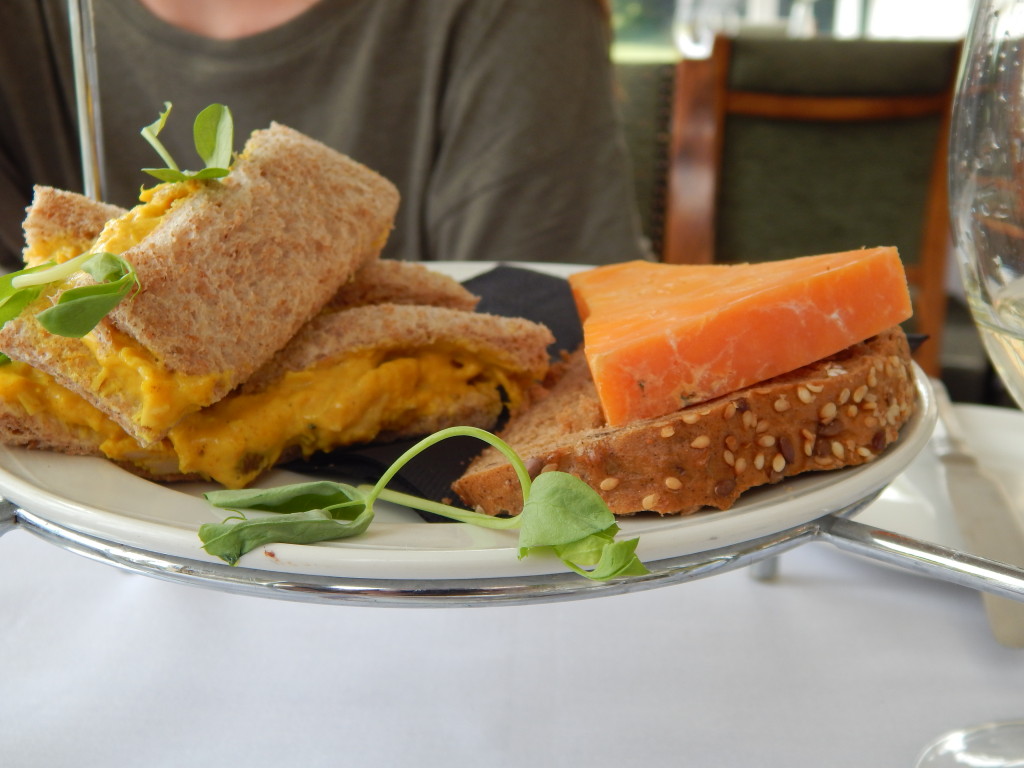 Sam chose to have the Gentlemen’s Afternoon Tea, which was mainly savoury food. She also had sandwiches but she went for coronation chicken and she also got a whole wedge of cheese with it! She doesn’t like cheese so this may have made its way to my plate. As I mentioned, she had my fruit scone but it would have come with a cheese scone. 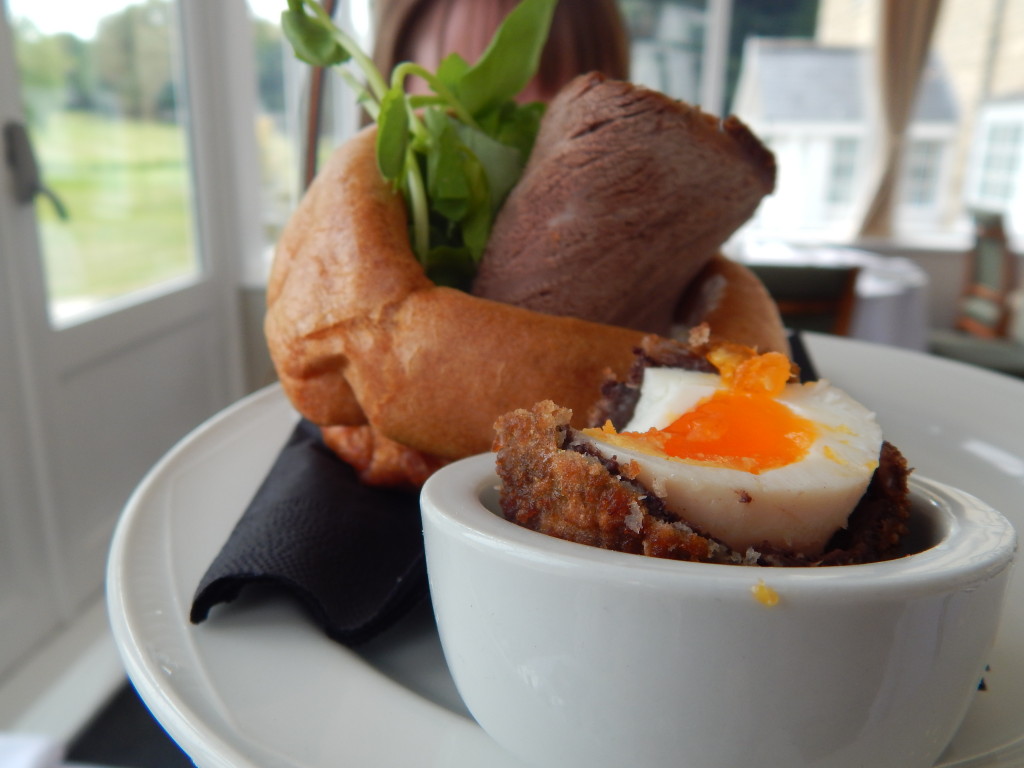 Her top tier was a bit different. Instead of sweet treats, she had a sausage roll, a black pudding scotch egg and a yorkshire pudding with roast beef in it! I tried some of the sausage roll and it was delicious; Sam certainly seemed appreciative of the other bits! I think she really enjoyed something a bit different as she is not always the biggest fan of afternoon teas.

Speaking of different, this afternoon tea also offered the chance to swap your tea for a mini bottle of wine which was a lovely idea!

After our tea, we decided to take a walk through the grounds, which were absolutely beautiful. I snapped a couple of photos for you guys to see for yourself. 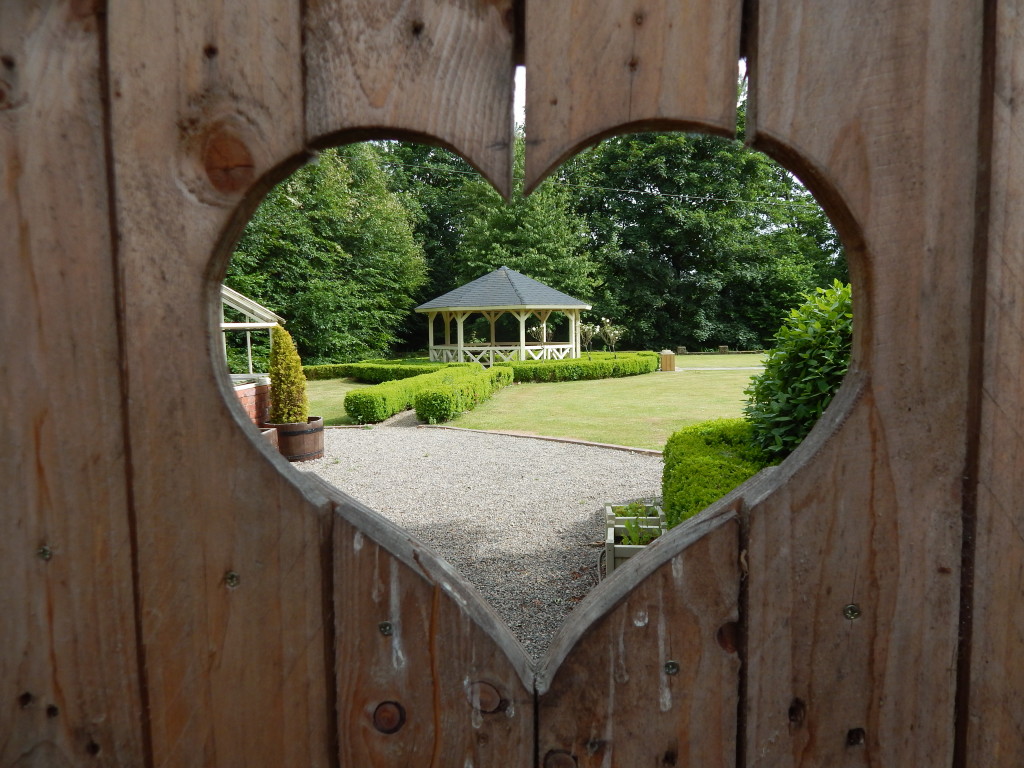 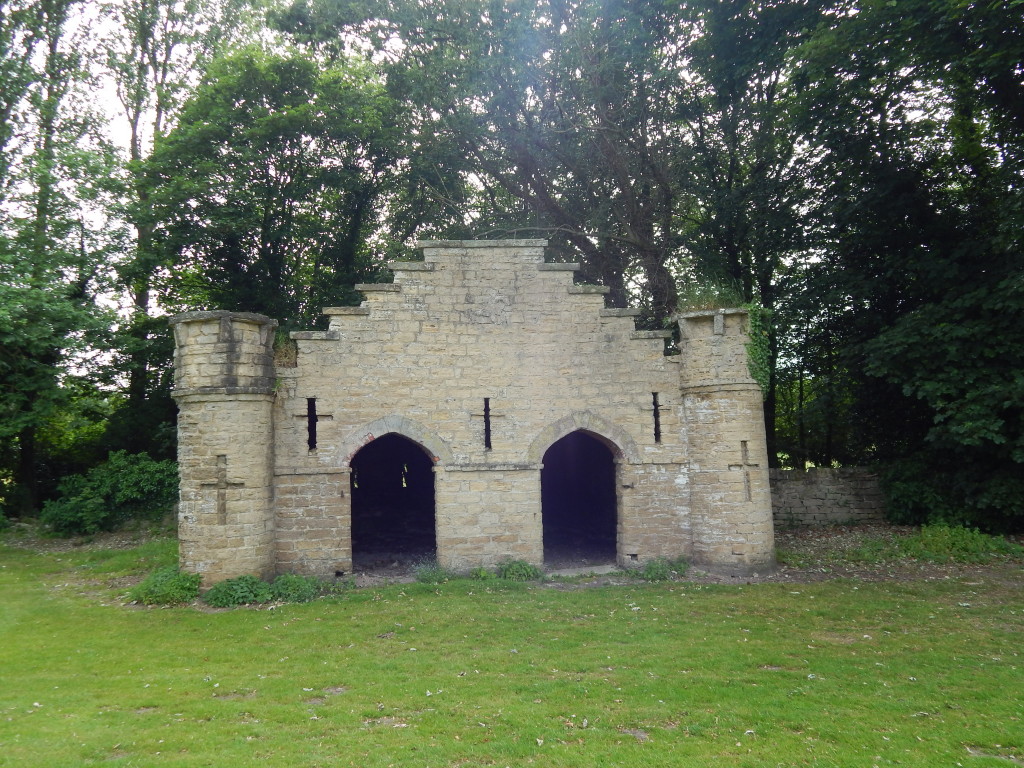 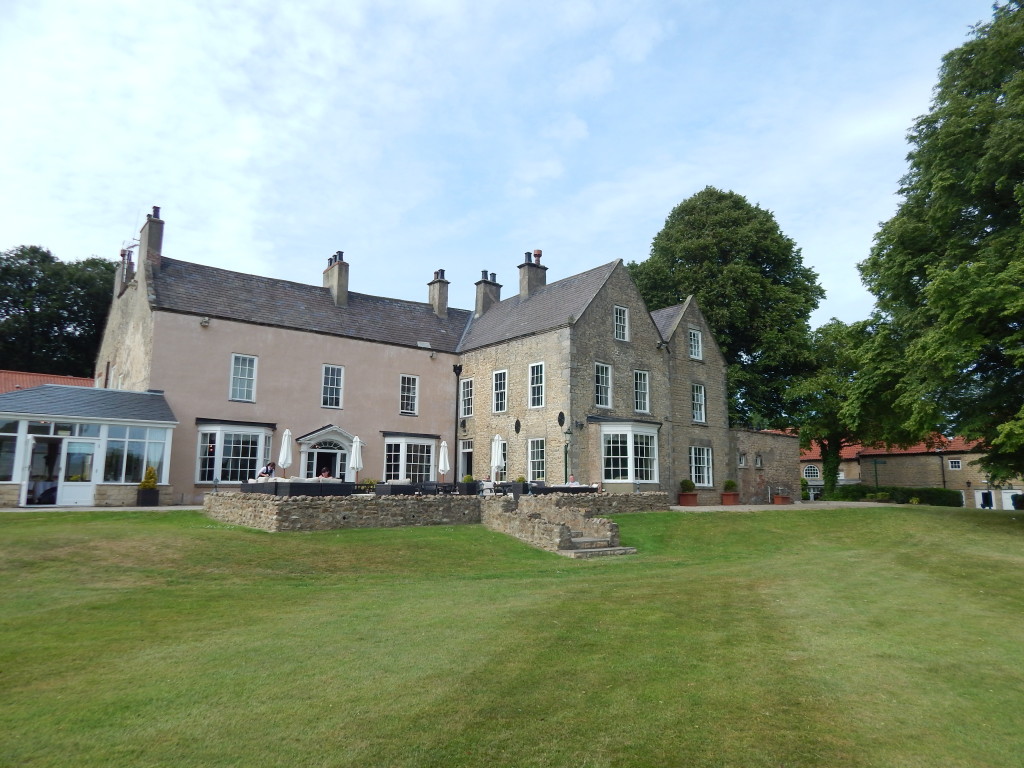 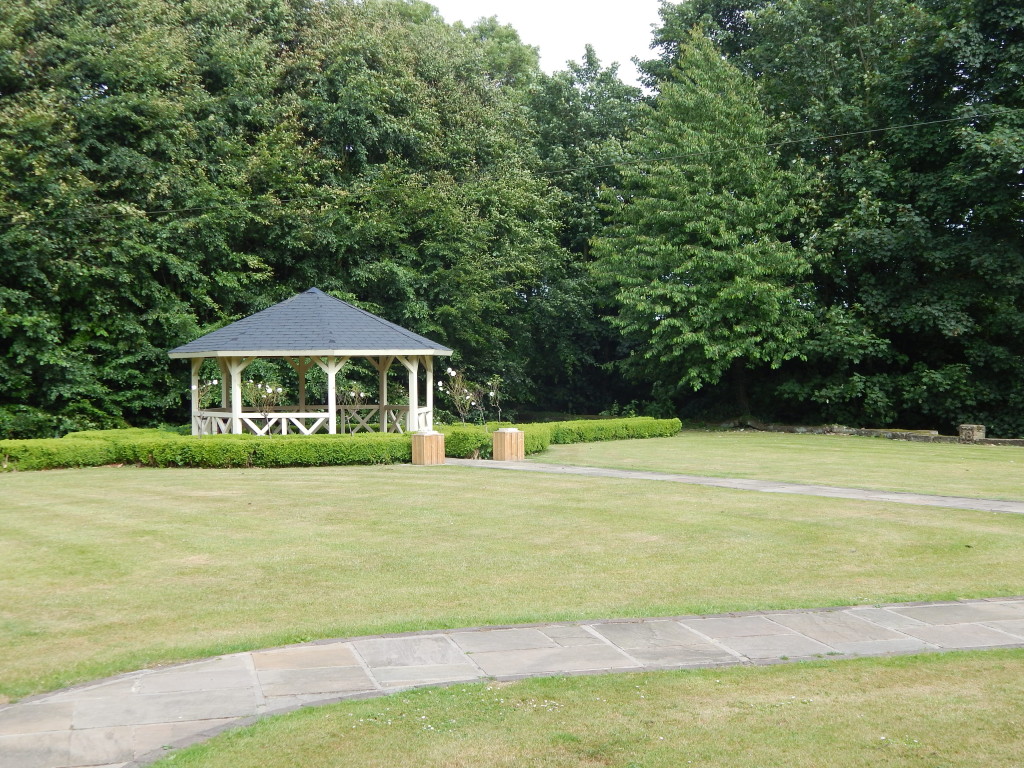 I thoroughly enjoyed this afternoon tea and our time at Hall Garth Hotel. I hope I can go back soon – it was a lovely place to relax and unwind before a busy few days!

One thought on “THINGS TO EAT: Afternoon Tea at Hall Garth Hotel, Darlington”