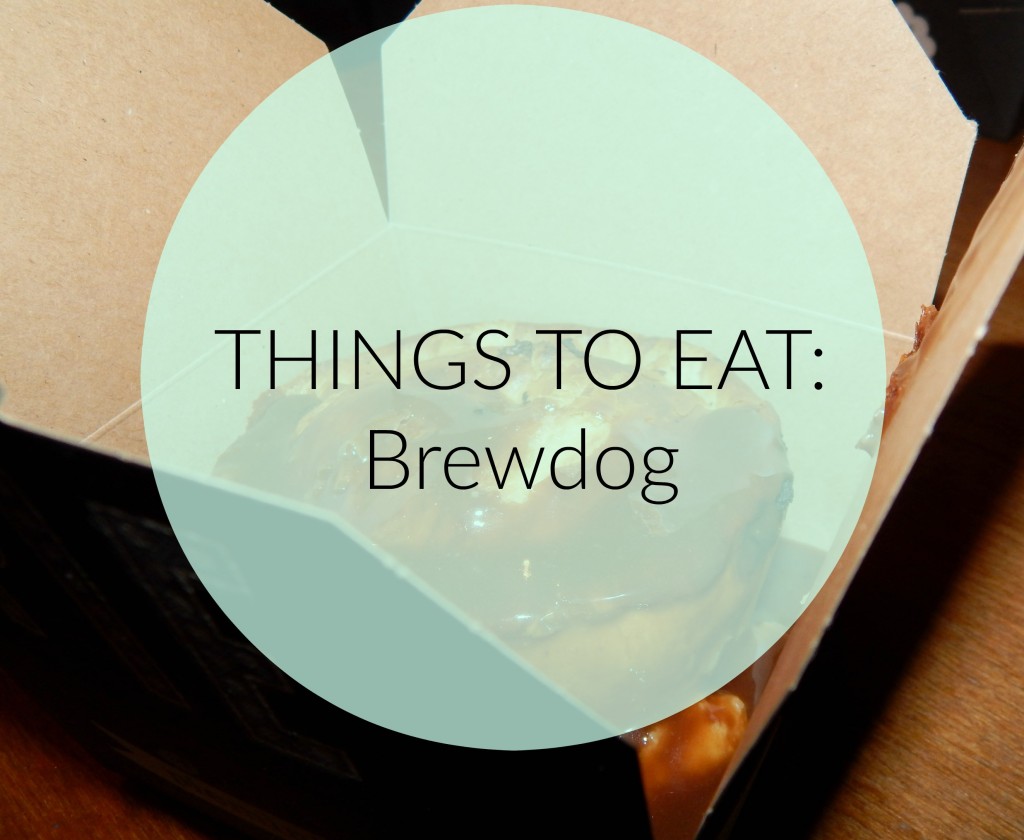 The last few times that I’ve been in Dundee, I’ve found myself in Brewdog but I’ve never sat down to eat there. I’ve always been at some event or another and never paid much attention to the space I was in. On a recent visit to the city, I decided to fix that. 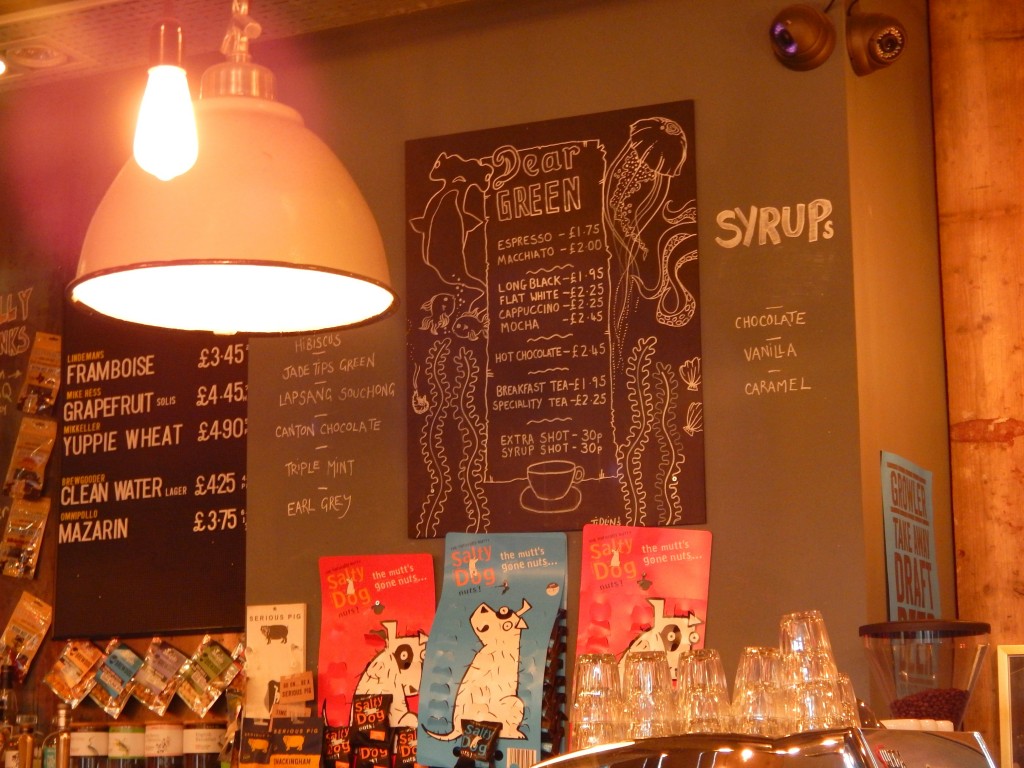 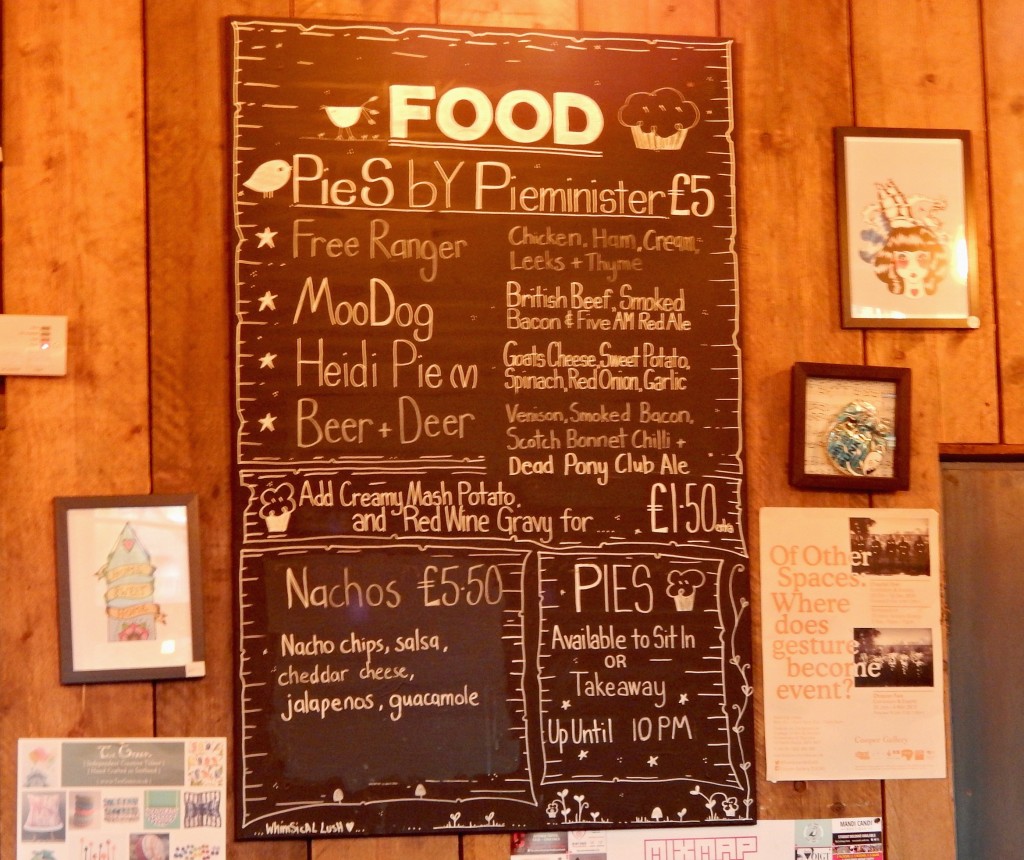 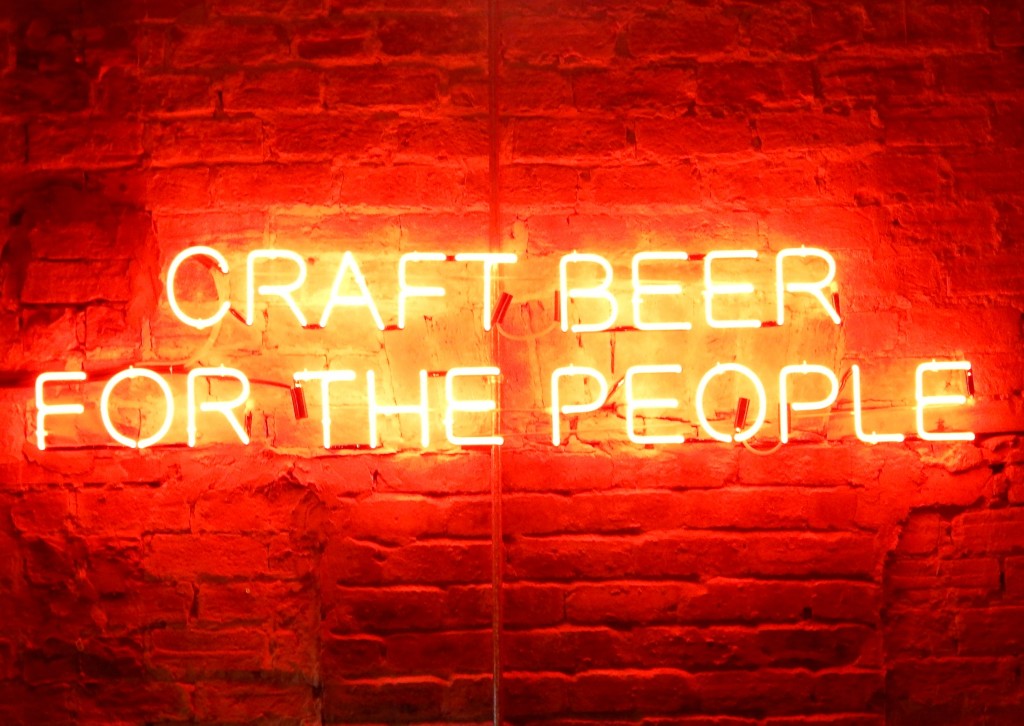 Needing a break after some retail therapy, my housemates and I headed over to Brewdog for some lunch. Though the menu is limited, what they do, they do well and we happily tucked in! Now the pictures are going to be a little limited as we  all got the same thing: the MooDog (a beef, smoked bacon and ale pie) with mash and red wine gravy. 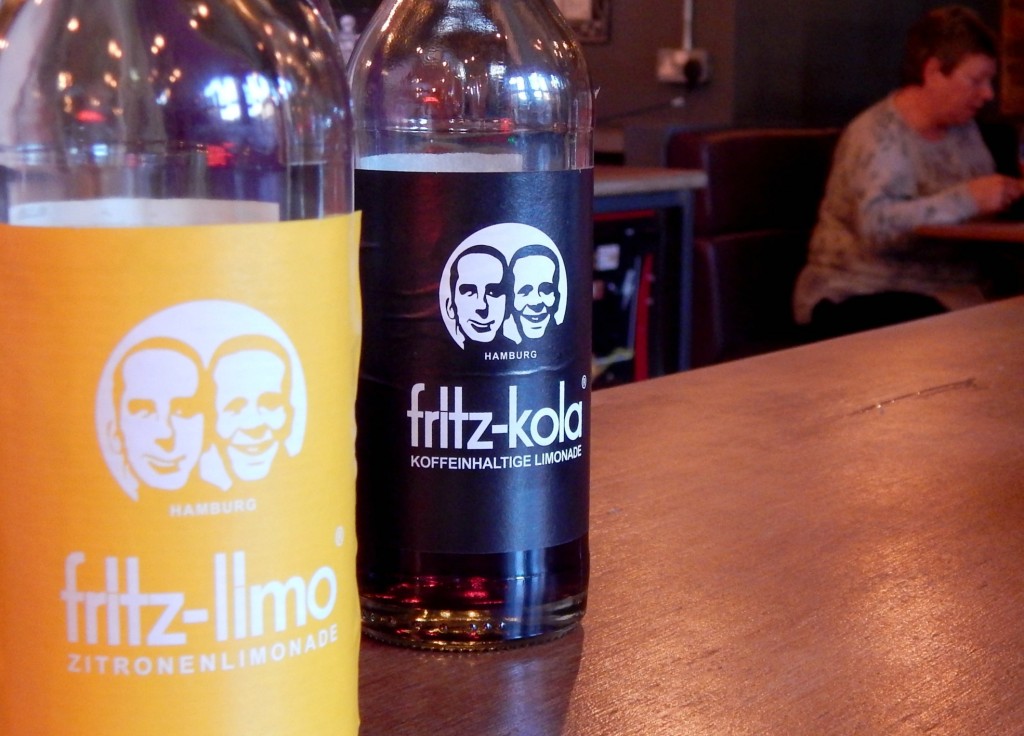 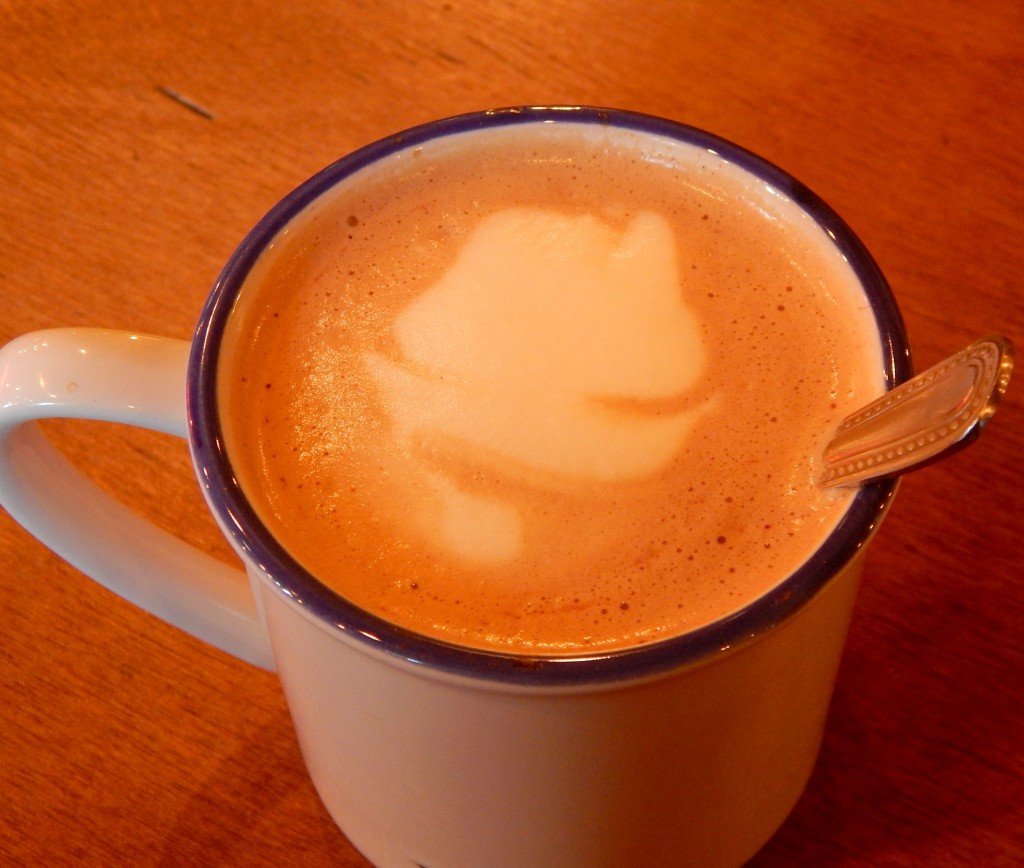 Served in the cutest little cardboard packages, these were seriously tasty. At £5 for the pie, and a surplus of £1.50 for the mash, it was really good value for money too. With a mocha, my lunch came to under a tenner, which I was pretty happy with. Plus, it left me with a little extra to spend in the Disney store which is always a plus in my books! 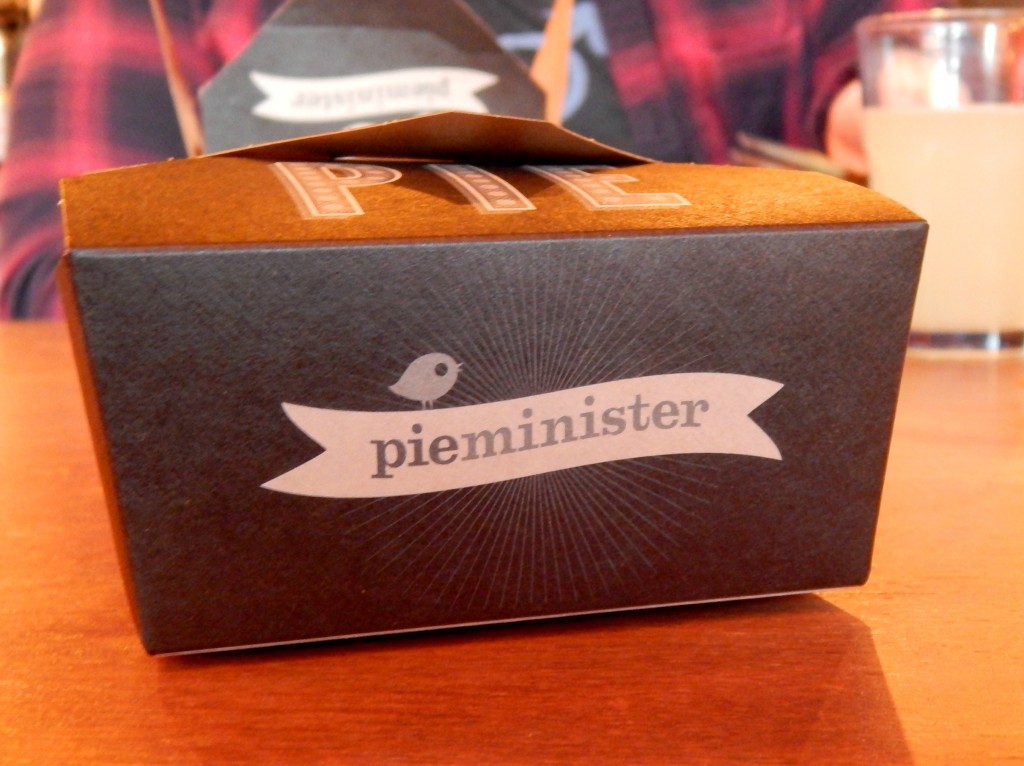 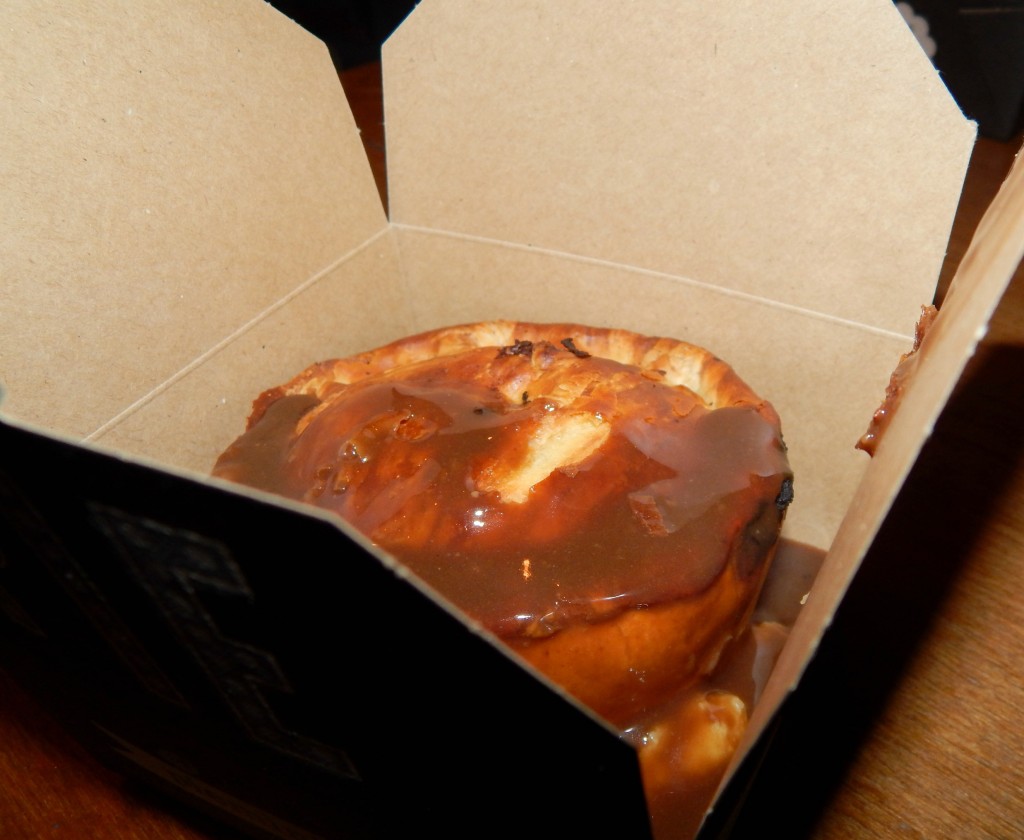 A happy silence settled over our table as we ate, which is always a good sign and we all agreed that we had made the right choice when ordering. Everything was packed full of flavour and was the kind of comforting that you want on a cold winter’s day. The only thing that caused a little problem was the way it was served – though the cardboard box was cute and novel, it wasn’t the easiest to eat from. In fact, I ended up tearing some of it away so that I could get to my pie a little easier! Still, considering how delicious the food was, I can forgive brewdog for that. 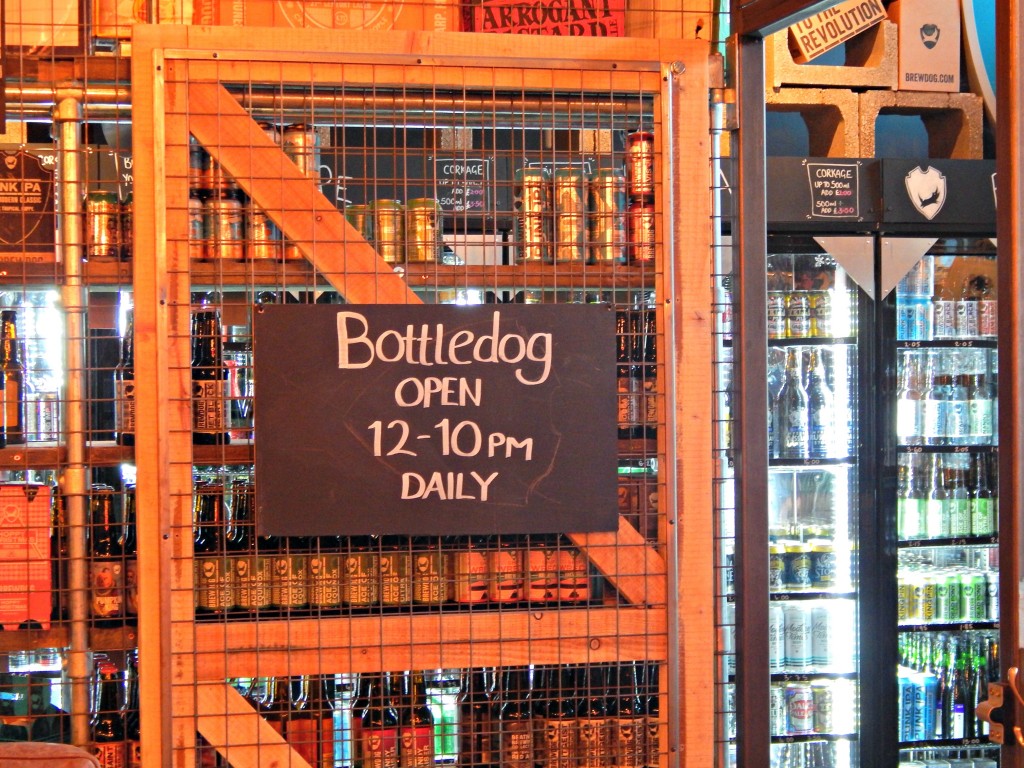 While we were there, we noticed that they had a beer shop and did tasting classes, which seems like a great idea! Sam certainly seemed keen to come back, something that is of little surprise to those who know just how much she likes all things beer and ale.

I think we’ll be back to Brewdog soon, especially since that mocha was one of the best I have had in a while!

2 thoughts on “THINGS TO EAT: Brewdog”