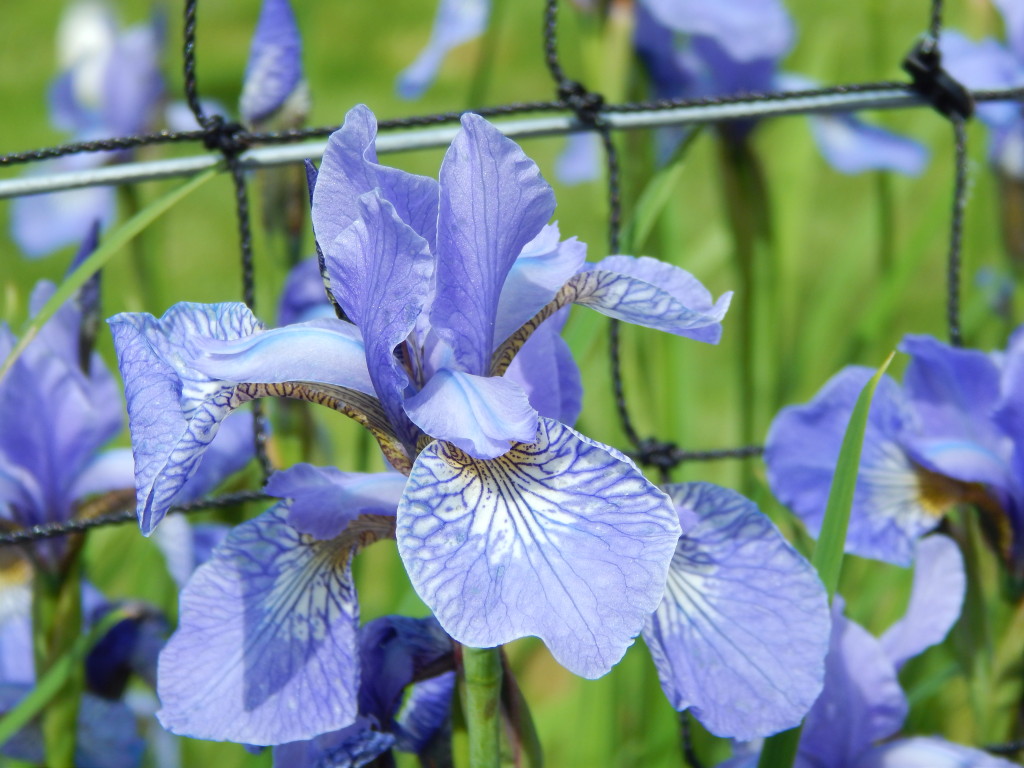 It feels pretty telling of this month that you almost didn’t get this post at all. May has been hectic, and stressful in parts. That has only been made worse by the fact that about 2/3 of the way through the month, my laptop had a massive tantrum and tried to give up on me. I was not ready for it to depart from this realm and its successor to barrel through my savings, so I spent a lot of the month trying to patch it together (with a lot of help from my dad). After recovering my files, wiping the whole thing and then a few more processes I didn’t completely understand, it is back. Touch wood it stays that way for a while. It is very hard to work/write/blog without one. An unexpected side effect has been a bit of a digital detox that has done me some good. While I’ve still been on the old phone/ipad, I’ve found that I have been using them a lot less and have actively been looking for something else to do on an evening which has been lush. It’s definitely not something I would want to be doing all of the time, but I’m thinking about trying to schedule in some no-screen time on a more regular basis. If nothing else, it gives me some more time to read.

Speaking of, May has been an odd month reading. I feel like it was taking me ages to finish books at the beginning of the month, and it wasn’t because I wasn’t enjoying them. I was just in a bit of a slump. Things definitely took a turn for the better towards the latter half of the month, and I picked up the pace. I read some absolute crackers, which I’ll be reviewing over here and on Blogger’s Bookshelf.

One of the other reasons May has been so busy is because I am leaving my job soon. I’m both quite upset to go as I’ve loved it there and super excited for the next challenge – and boy will it be a challenge! As part of my new job, I’m kicking things off with a five week course. It’s residential, which means I’ll be moving even further north, though it will just be temporary. Still, it has meant that I have had a lot of things to start organizing. In particular, I’ll be opening up This Northern Gal to guest posts in July and trying to get as much of that organised in advance as I can. You’ll still be seeing great content over on the blog, but it might thanks to some new faces. I really didn’t want to stop posting while I am away but I have a sneaking suspicion that I am going to have very little free time while I’m on this course! I’m sure I’ll have plenty to say when I get back, and I will be keeping you updated on the old social medias when I can.

A highlight of May had to be popping down to London to see my dear old Sam. It’s hard to believe that she has almost been down there for a year but I love that I get to see a little more of the city every time I’m down there. I don’t think I would have ever want to move there but I do love visiting it!

The ultimate good-thing-of-the-month though was heading along to the Literary Day at the Darlington Arts Festival (I’m thinking of doing a post on this for you all) to go to the launch of Inkerman Street, an anthology of local writing. This was so very, very exciting (and terrifying) because I actually have a short story in there. It might feel really strange to think that people can read my writing – and strange to admit that consider the fact that I’ve been running this blog for a few years now  – but I am really proud of it. You can find out a little bit more about that here, if you fancy.

And finally, the posts I am proudest of this month:

A hectic month but one with plenty of highs too. How did May treat you?