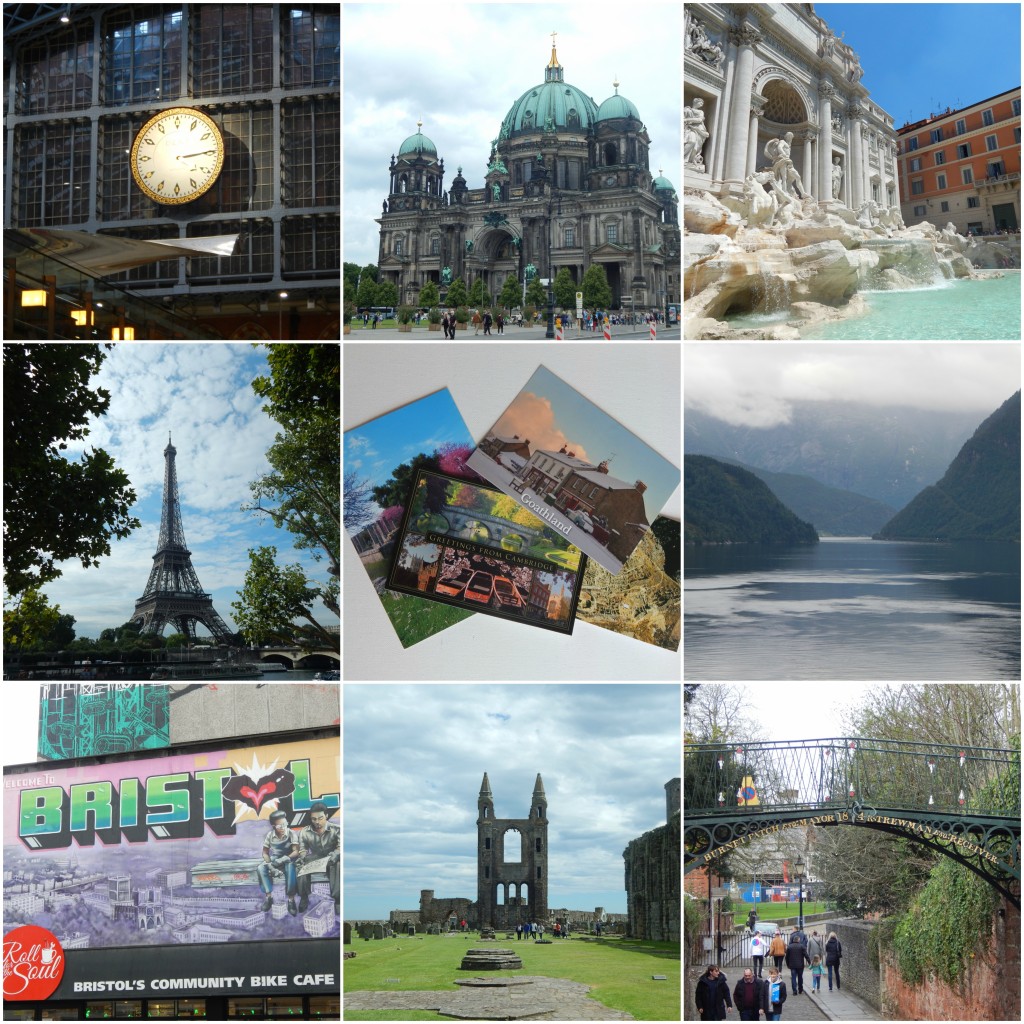 When I look back at the ‘big years’ in my life, 2017 is definitely going to be up there. It feels fitting to spend some time today, the first day of 2018, reflecting on that. After all, there was a lot that happened in 2017 that I have learnt from and that I want to remember. There’s also a couple of bits I don’t mind skimming over but This Northern Gal is a place of positivity, of the things I love, and so I thought I would share some of the things that happened in 2017.

It was the year that I graduated from the degree I had been working on for four years. It was the first year in a very, very long time that I didn’t go ‘back to school’ in September. It was the year I stumbled on a new job that I love.

It was also the year I finally moved back to the north east and got to fall in love with my home turf all over again.

It was the year I tried NaNoWriMo for the first time after years of excuses and managed to write a little over 50,000 words in 29 days. The first draft of that novel isn’t finished but it felt good to ‘win’ that particular challenge. I wrote a whole post about it and even found enough bravery to share an excerpt from it. It is very unpolished but I was so grateful to receive such a positive reaction to it. If you missed it, you can read it in this post.

It was also the year that I reread all seven of the Harry Potter books in September. It was glorious and definitely ranks in my achievements this year. You can read a little bit more about that here, if you’re curious. I also tweeted about it a lot using the hashtag #TNGreadsHP.

A year of achievements certainly, but also a year of travel. I managed to squeeze a lot into just 12 months this year. I think I have the travel bug well and truly now. I’m already concocting plans for the year ahead as I would like to continue this one. I think the biggest thing that I learnt was that I really like mini breaks and I really like day trips in the UK. As much fun as our epic trip to New York was in 2016, I can’t deny that it was quite stressful, took a lot of organising and was very expensive. This year’s travel has been about affordable trips that let me see a little of a place in a couple of days. I managed to visit Rome, Paris, Berlin, Norway and Greece in 2017. I had a great time in all of them and blogged about them too. Either head to the travel category on the blog or click on the names above, where I have linked to the posts themselves. UK wise, I also managed to visit Bristol, Stratford-upon-Avon, Cambridge and London (quite a few times actually since Sam moved there) to name a couple of the places I have seen this year alone. Not bad at all!

This is not to say that 2017 was all smooth sailing. It had some really rough bits. But I got through them and I’m still standing, still smiling. I think that is something to be proud of too.

I have big plans for 2018. I don’t think it will be as crammed with big changes as 2017 was but that doesn’t mean that I’m not looking forward to it. I have goals and aims and even resolutions filling my notebooks right now. Some of them are to do with the blog or projects you are already aware of. Some of them aren’t but I’ll share them when I can. One or two might have to stay offline. I’m excited about them all.

Before I go, I thought I would share some of your favourite posts from this year. It’s a little tradition that I’ve been doing for a few years and I really love looking at what you have loved on This Northern Gal this year. And so, without further ado, here are the most popular posts on the blog in 2017: