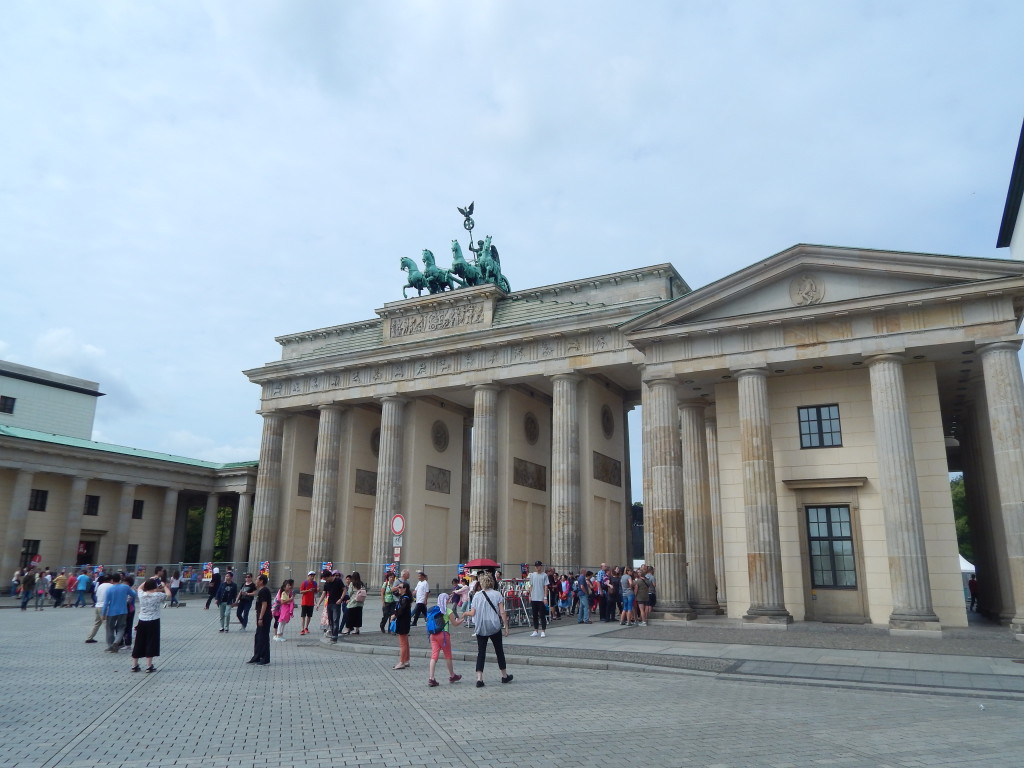 Berlin was the second city on our list. It was a flying visit but we managed to squeeze in a lot while we were there.  Despite that, I’d be super keen to go back and see a little more, at a slightly more leisurely pace. 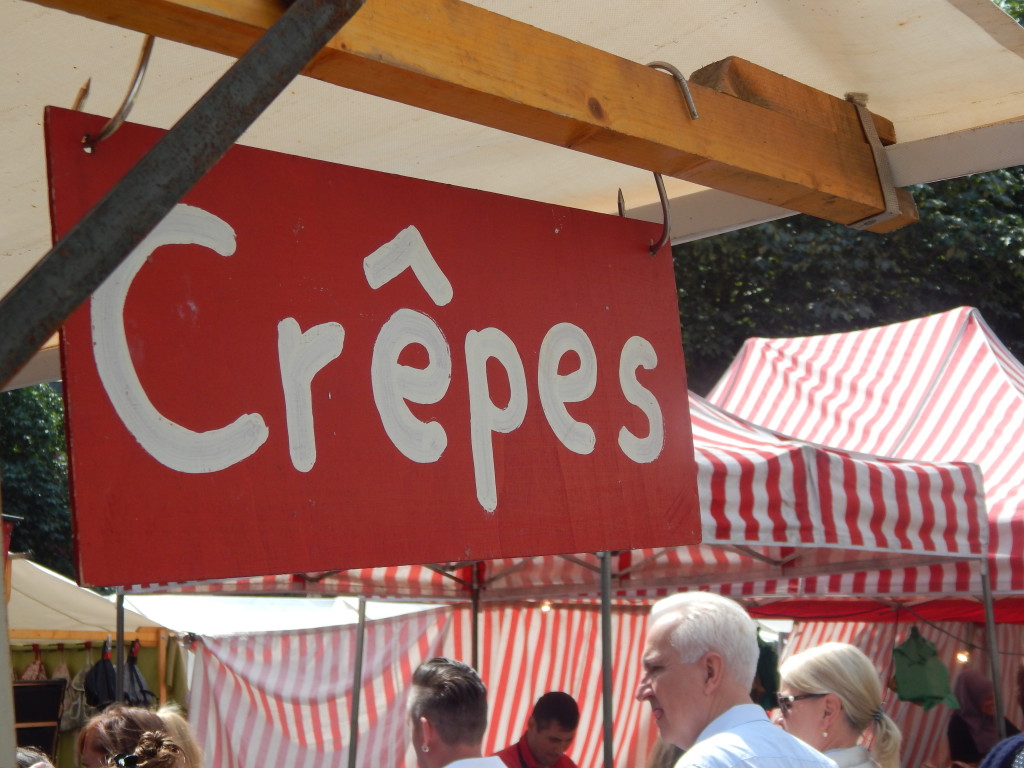 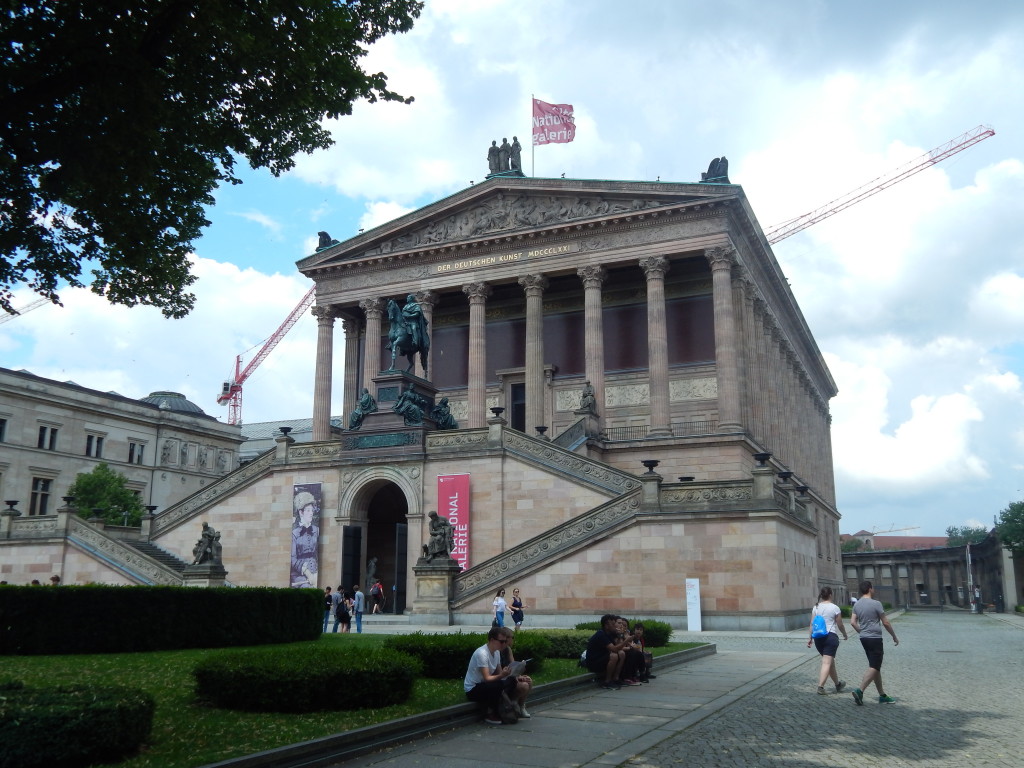 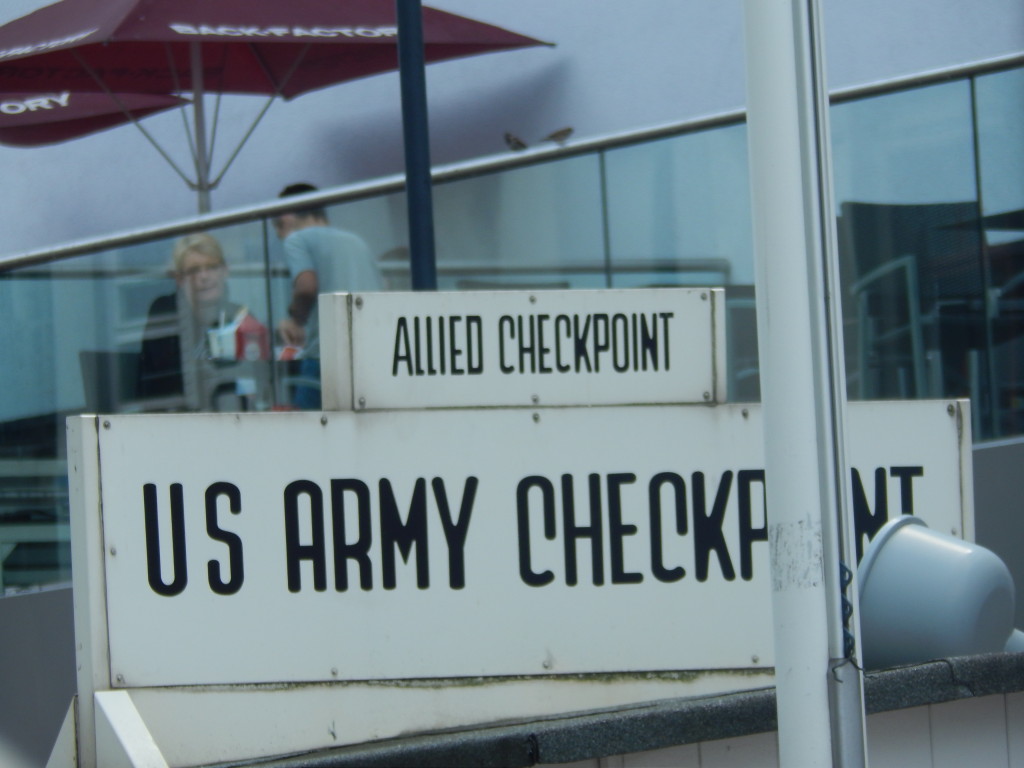 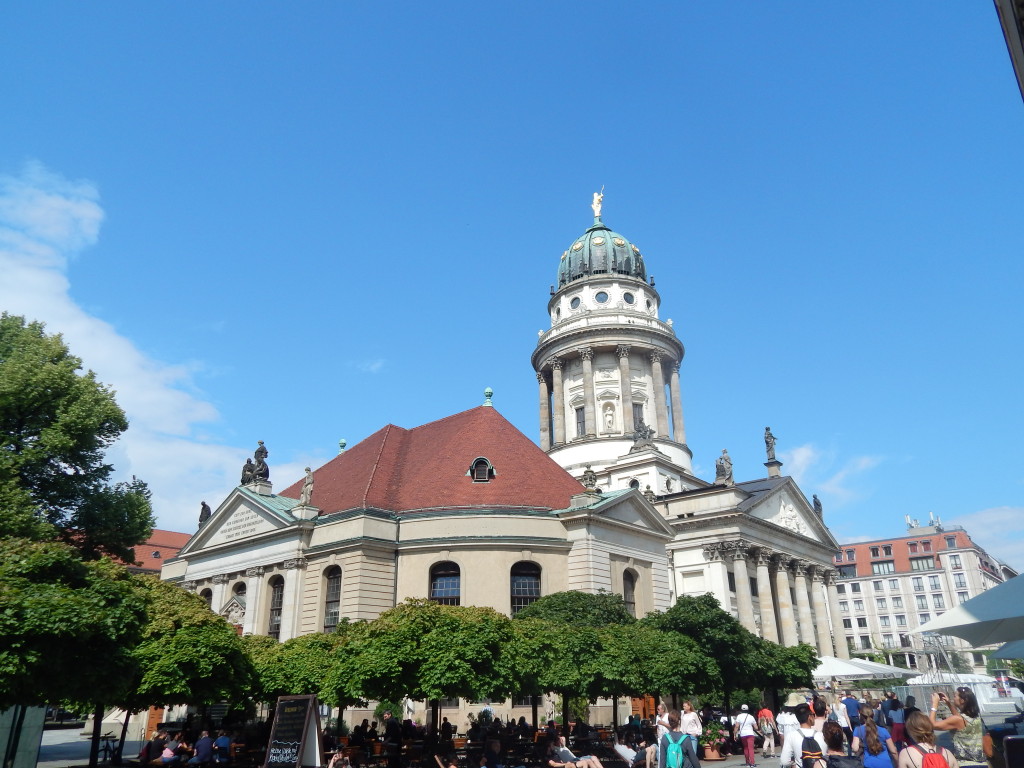 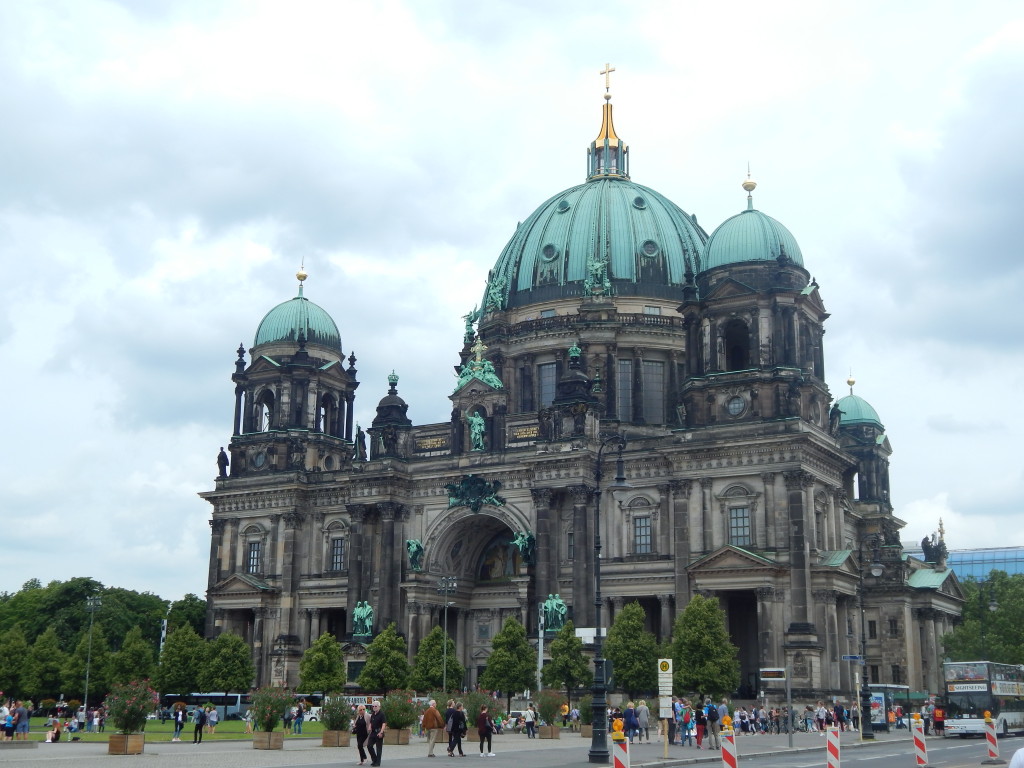 We’re history nerds through and through, which means that Berlin has been on our list for a while. In fact, we tried to go in our first year of university but it all fell through in a spectacular mess. When we were planning our trip, I knew I wanted to try again.

We arrived in Berlin late in the evening, so we stayed in a Mercure close to the airport on our first night. It was a lovely treat (with THE best shower of the trip) and we managed to get it for a bargain on Booking.com. For our second night, we stayed in a Motel One near the city centre. I’ve stayed in Motel One and would wholeheartedly recommend it to anyone. This one was super close to the city centre, which meant that we could walk in and out with ease.

Since it was such a quick visit, we knew we needed to prioritise some things over others. On our first day there, we took our time walking into the centre. On the way, we found a really cool food market and stood in awe of the architecture on Museum Island. We didn’t go into any of the museums but it was still a pretty amazing thing to see.

As we headed towards the Brandenburg Gate, we stumbled upon a free walking tour that we decided to try out. It lasted three hours and hit most of the major sites. I’m so glad that we did it as it was interesting and informative. We got far more out of that than we ever could have discovered by ourselves. A lot of things in the city are easy to miss, with history worked in to the modern reality of Berlin. Sections of the wall are throughout the city and could be missed, if you didn’t know what you are looking for. Though it was a ‘free’ tour, the guide was paid in tips. It was so worthwhile that we didn’t mind paying a little for it (and it was still a lot cheaper than many of the other tours available).

Berlin was probably the easiest place to keep the cost down. We got the subway once or twice, for a couple of euros. We even managed to get it to the airport which made that journey a lot cheaper than we anticipated. We walked everywhere else and managed to see plenty of things as we did so. A lot of the things we wanted to see were central, which helped as well.

There were also so many free museums and things to see that we didn’t have to pay for any entertainment costs. Just after we left, there was also a free festival in the city that looked amazing.

Food wise, it was a lot easier to eat for a budget than it had been in Paris, which really helped to keep the cost down. I also don’t drink beer, which I’m sure is usually a considerable expense in Berlin!