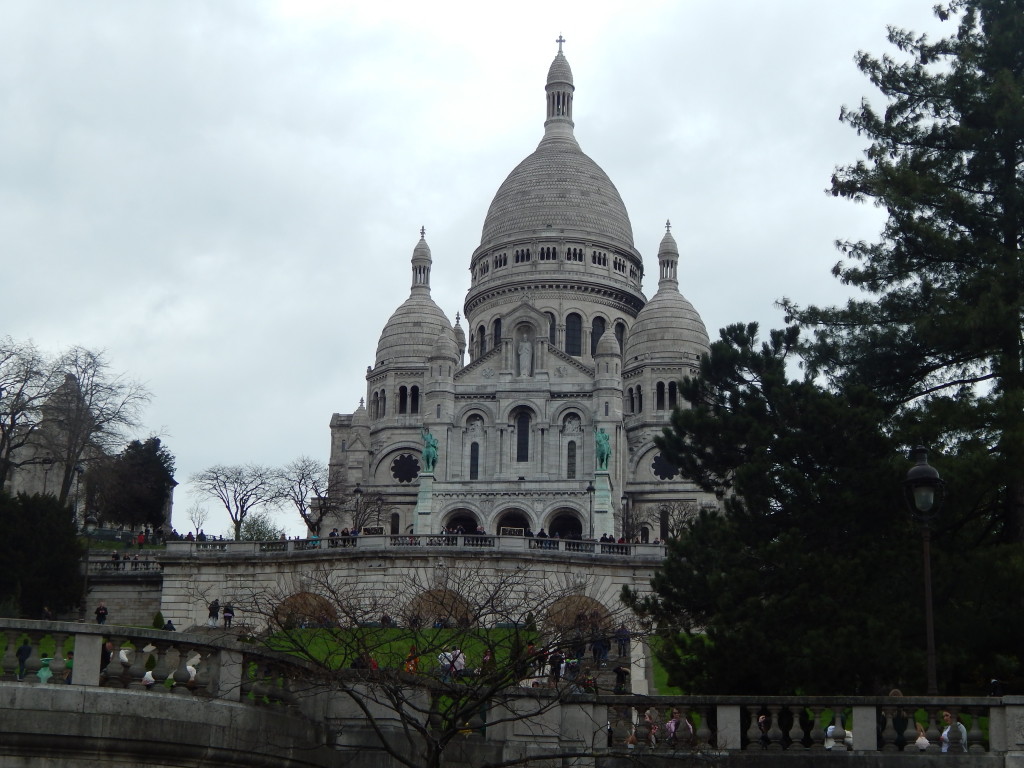 Yep, Paris again. What can I say? I’m obsessed.

While it may have only been nine months or so since the last trip to Paris, I was definitely super excited to be back. Last time we went to Paris we had a lot that we wanted to squish in but this time we were taking it a little easier. The main reason that we went this time was to go to Disneyland (read a little bit more about that in my last post) but since we also love the city, Sam and I decided to sandwich our trip with some time in Paris itself. We were there for two nights mid-week.

Since this trip was way more laid back, it wasn’t as jam packed as our last one. I loved that, especially since work has been a little intense at the moment. However, if you want to read about our super touristy trip to Paris that we took last summer, you can find it here. 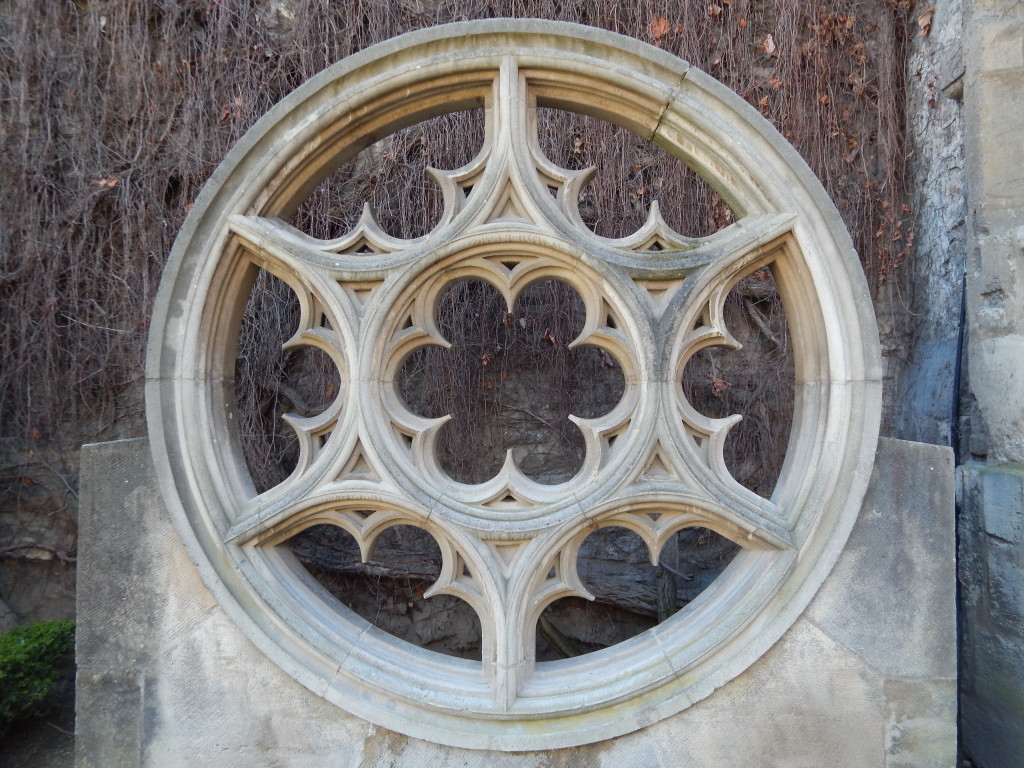 How we got there:

We did things a little differently this time and got the Eurostar to Paris. I was a little nervous about it but it was so easy. You still have to get there early but not as obscenely early as you do if you are flying. There is no tiny plastic bags or travel size products. There’s no worrying about a forgotten lip balm or bottle of water.

It was also really quick, which was a great bonus, especially since we were going for such a short time. Obviously, you might need to travel to London beforehand but I would still choose to go on the Eurostar again. I also didn’t realise how many places you can travel to on it so I’m beginning to low key plan another trip!

We were on a serious budget this trip so went for a bargain that Sam found on Booking.com. We stayed in Hotel Faybourg 216-224 and it was great. It was very basic but it was comfy, clean and right around the corner from Gare du Nord. Perfect.

We arrived on Wednesday in the middle of the afternoon so decided to go for a bit of a mooch before dinner. Not really sure where we going, we ended up at Montmartre and  Sacre-Coeur Basilica. This is a beautiful part of Paris that we somehow missed out on during our last trip so it was fantastic to just stumble upon it.

We clambered up the million steps up to the Basilica, where we were treated to the most amazing views of Paris itself. It is also free to go into Sacre-Coeur itself so we did that. You can’t take pictures inside but trust me when I say that it was absolutely stunning. 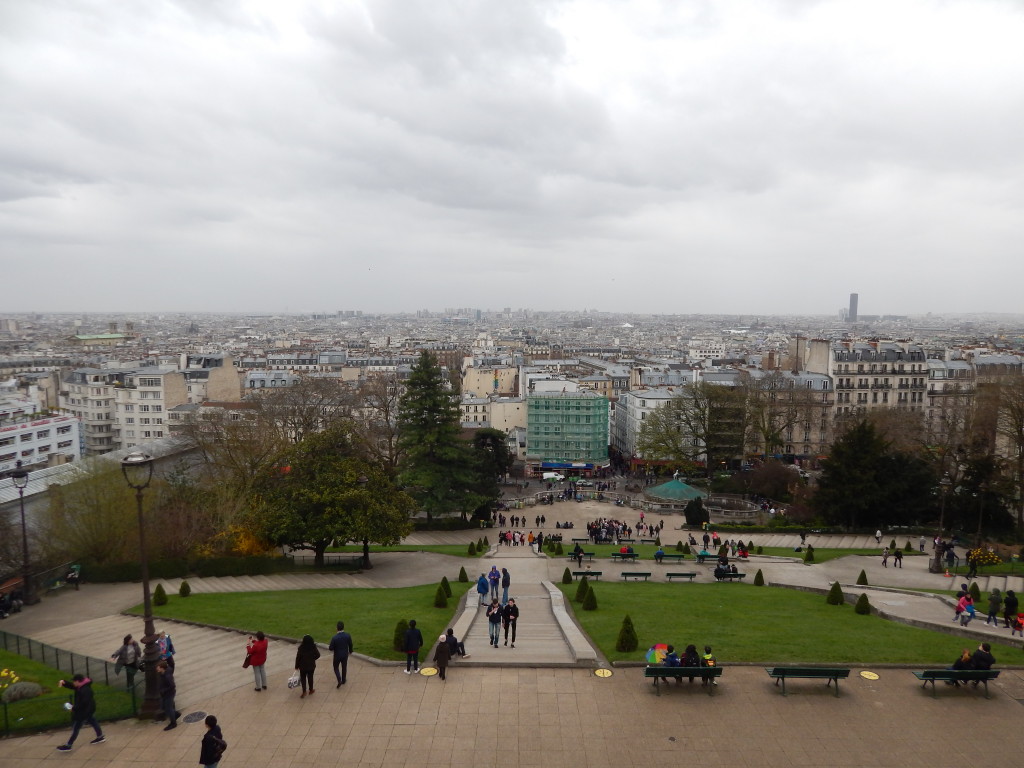 There’s lots of cute little streets around this area so we decided to stroll around, popping in and out of places and just soaking up the city. It did start to rain unfortunately so we decided to dive into a cafe for a quick bite to eat (croque monsieur for me, sausage sandwich for Sam).  After that, we popped back to the hotel before heading out for a glass of wine looking out over Paris.

Thursday was Disney day. I’ve done a separate post about that so I won’t talk about it here but trust me when I say it was amazing. 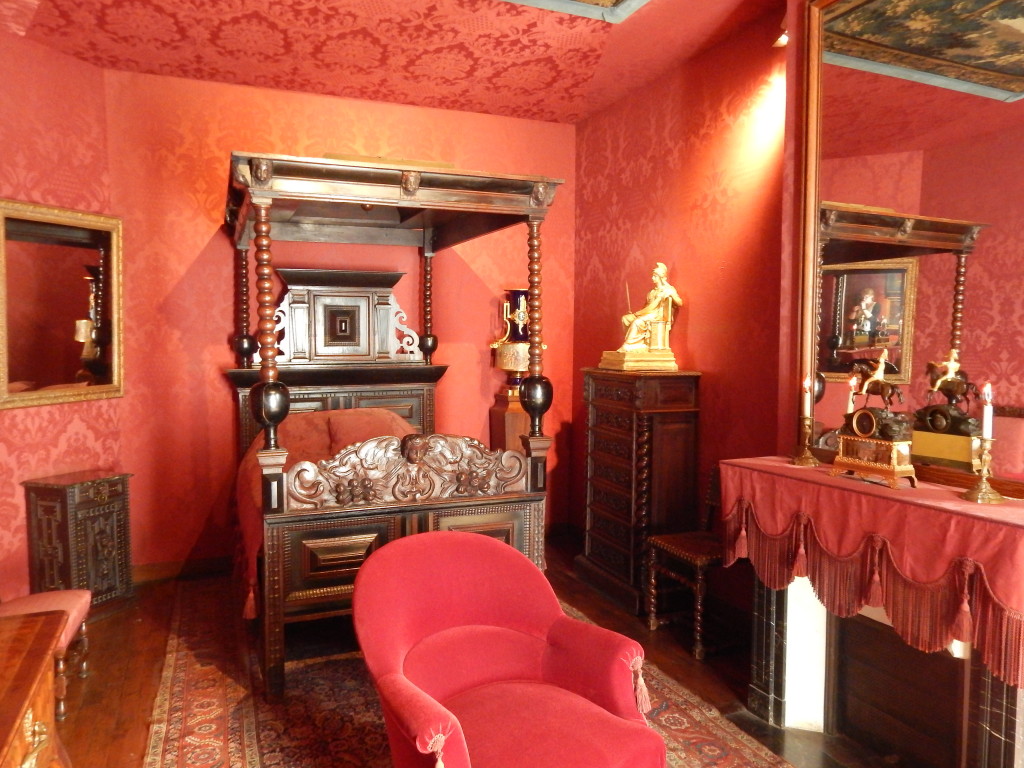 Come Friday, we were pretty tired so took our time getting ready and checking out. We mooched to a cafe for breakfast (a croissant and coffee deal – bargain!) before checking out the map. We didn’t really have much of a plan in mind so we decided to head for a walk through the city. It’s a great and free way to see more of Paris and something we tend to do when visiting a city. After walking quite far, Sam and I were ready for a break so decided to head to a park to catch our breath. While we were searching for a park, we actually changed our mind and decided to go to the Victor Hugo museum. This is a free museum in the writer’s old house and it was really fascinating to see. It was a great way to spend some time on our last day.

After that, we were on the countdown for our train home so we took a slow walk back to Gare du Nord, stopping for lunch on the way.

All too soon, our trip to Paris was at an end and we were heading back to London. Hopefully, we’ll be back soon – I seem to have fallen in love with Paris!