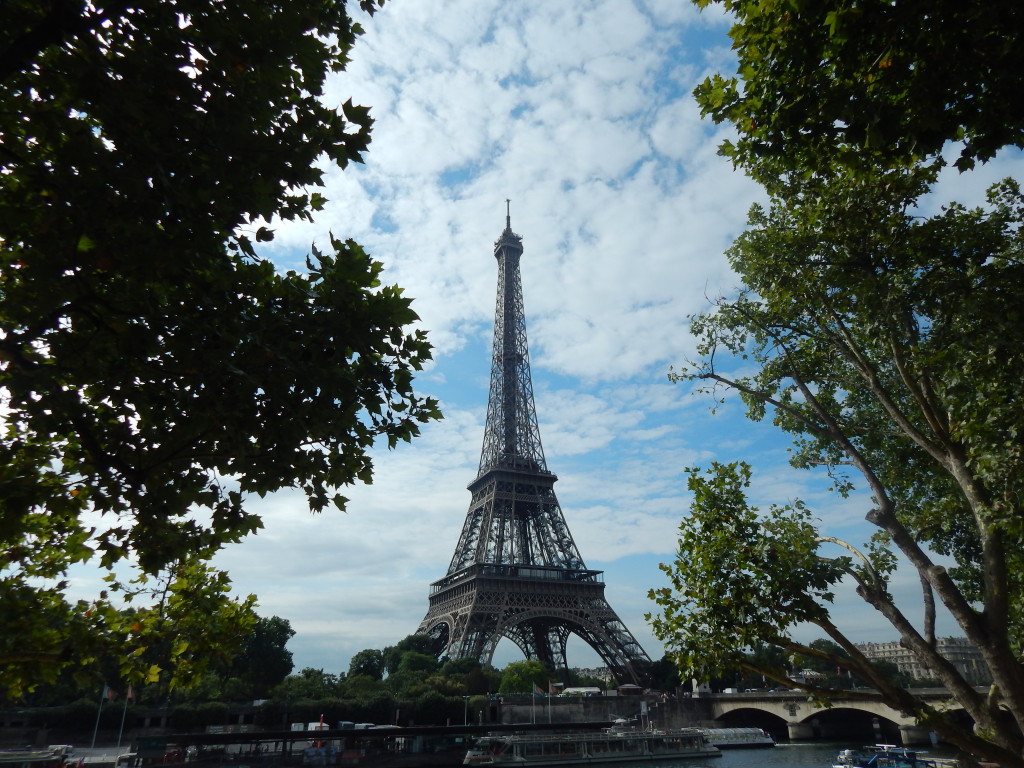 If you’ve been following This Northern Gal on Instagram, you’ll have noticed that Sam and I have been on our holly-bobs recently. During the final months of our degree, we stress booked a holiday around some European cities as a kind of mini Grand Tour before we enter the real world. The three cities? Paris, Berlin and, finally, Rome. We were away for seven nights in total so it was a super quick trip but it still gave us plenty of time to get a place for each city.

Since I’m currently unemployed for the next six weeks or so, it was also important that we managed to keep the cost as low as possible.

But let’s just get stuck in shall we? 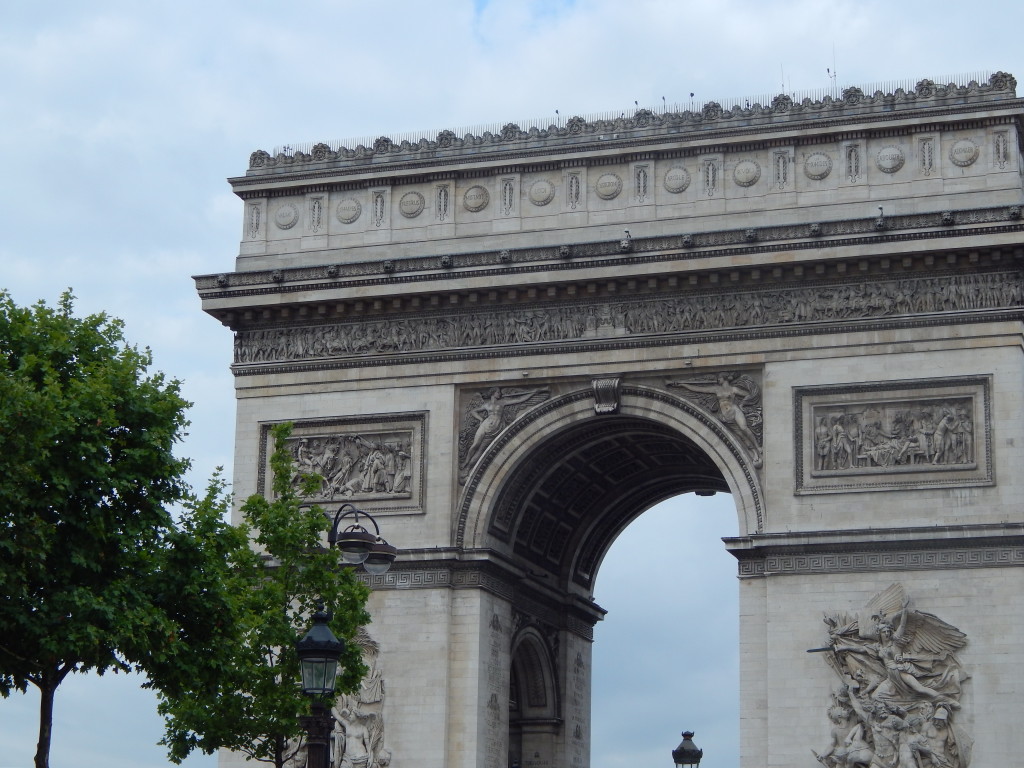 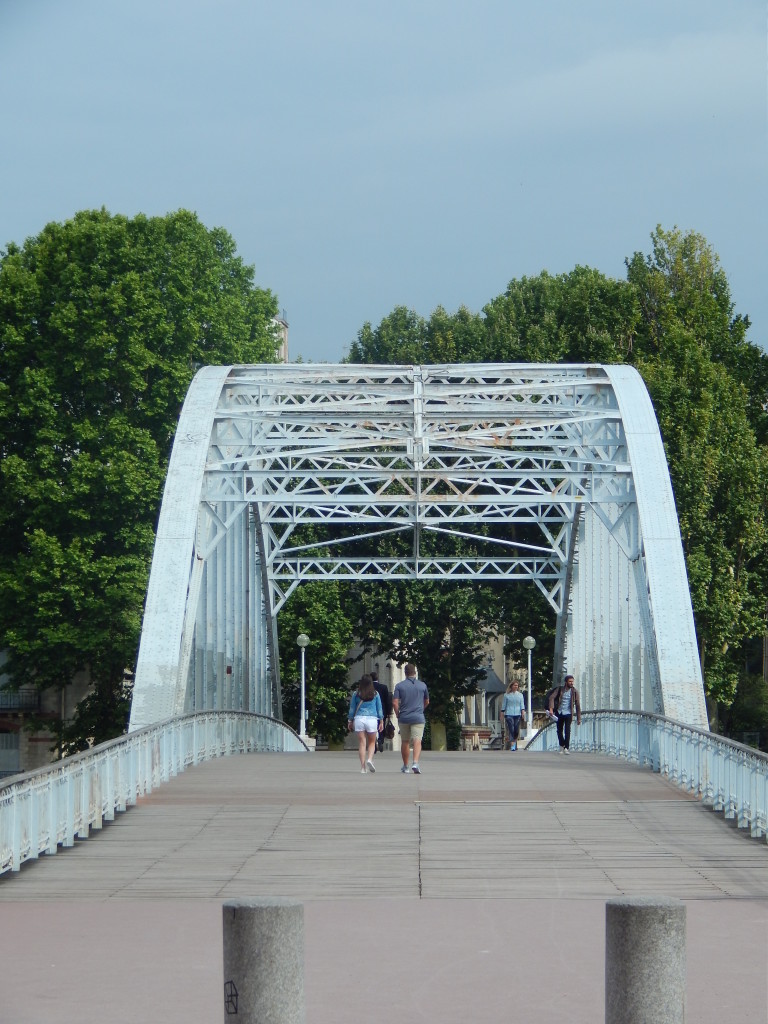 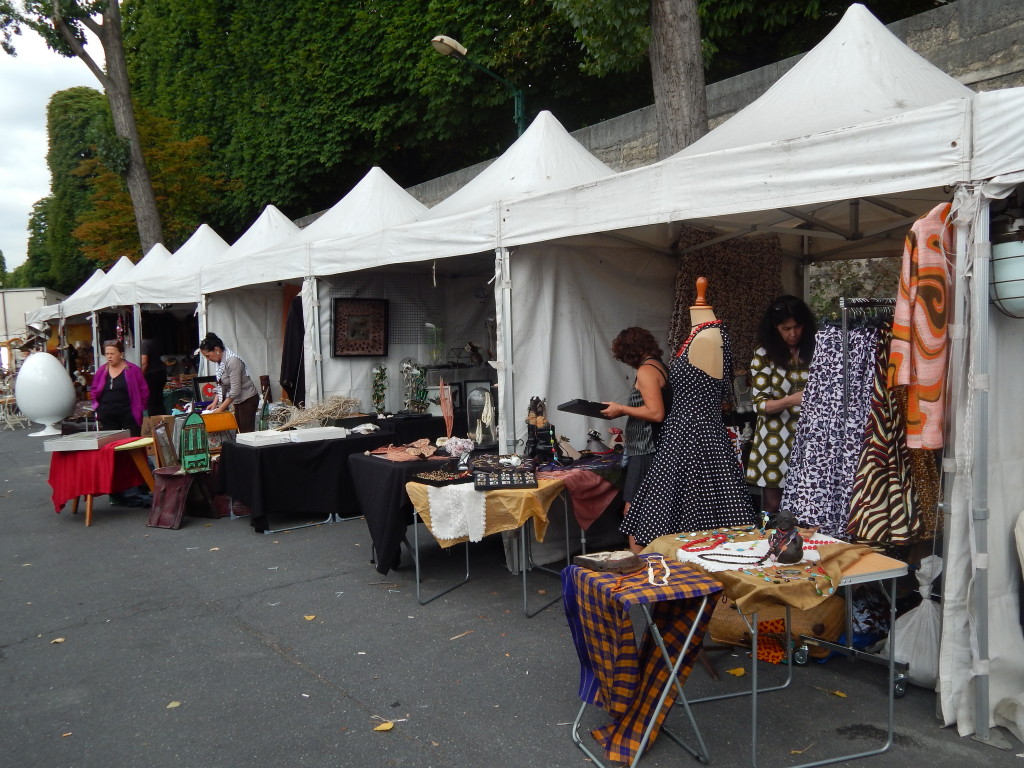 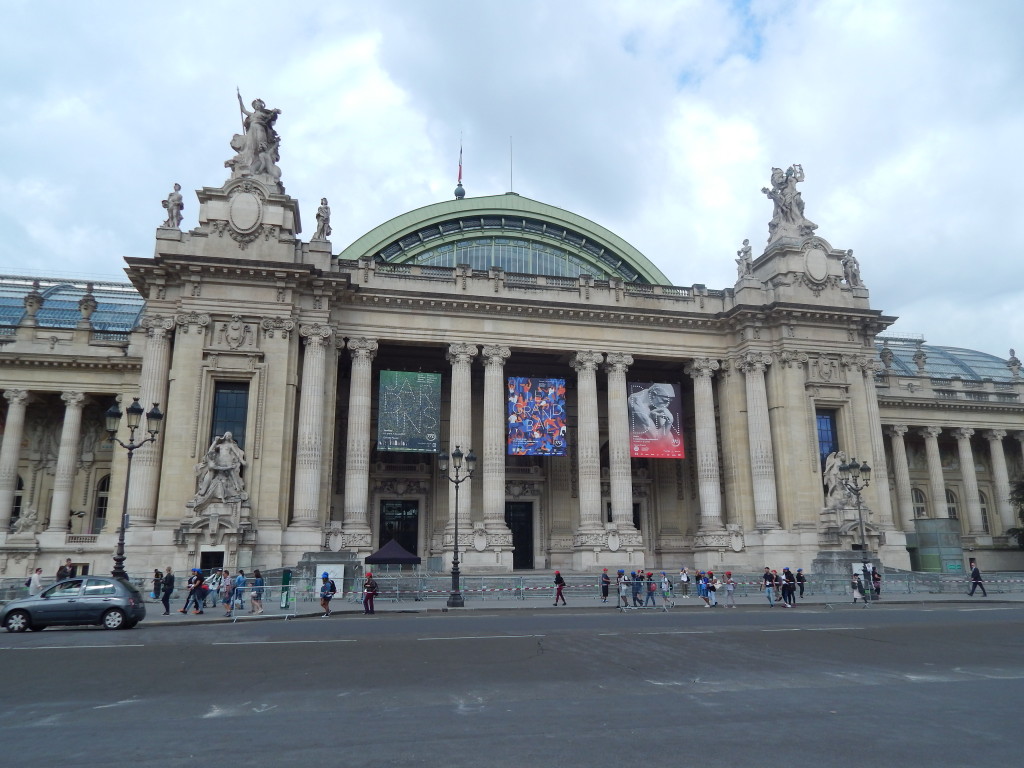 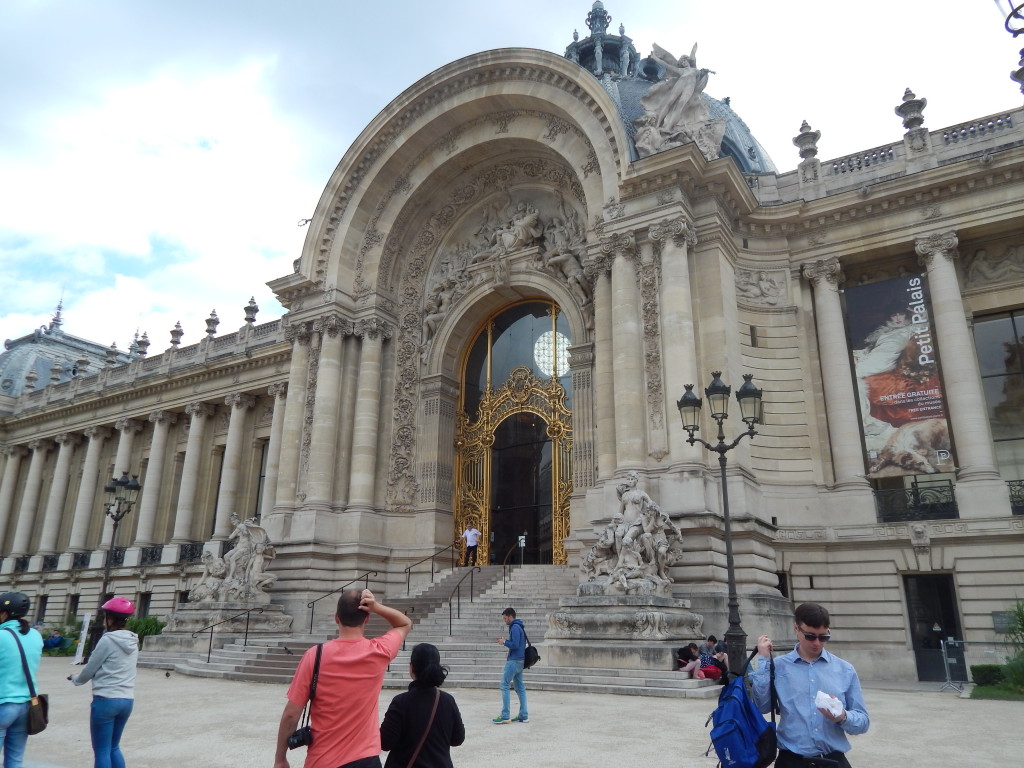 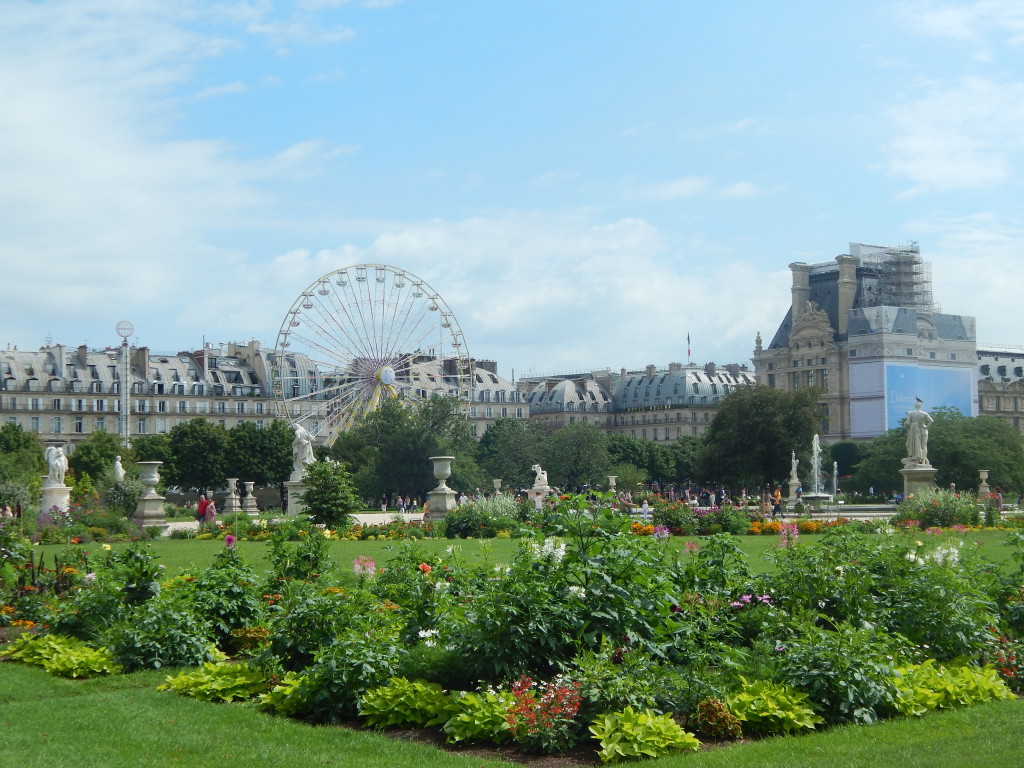 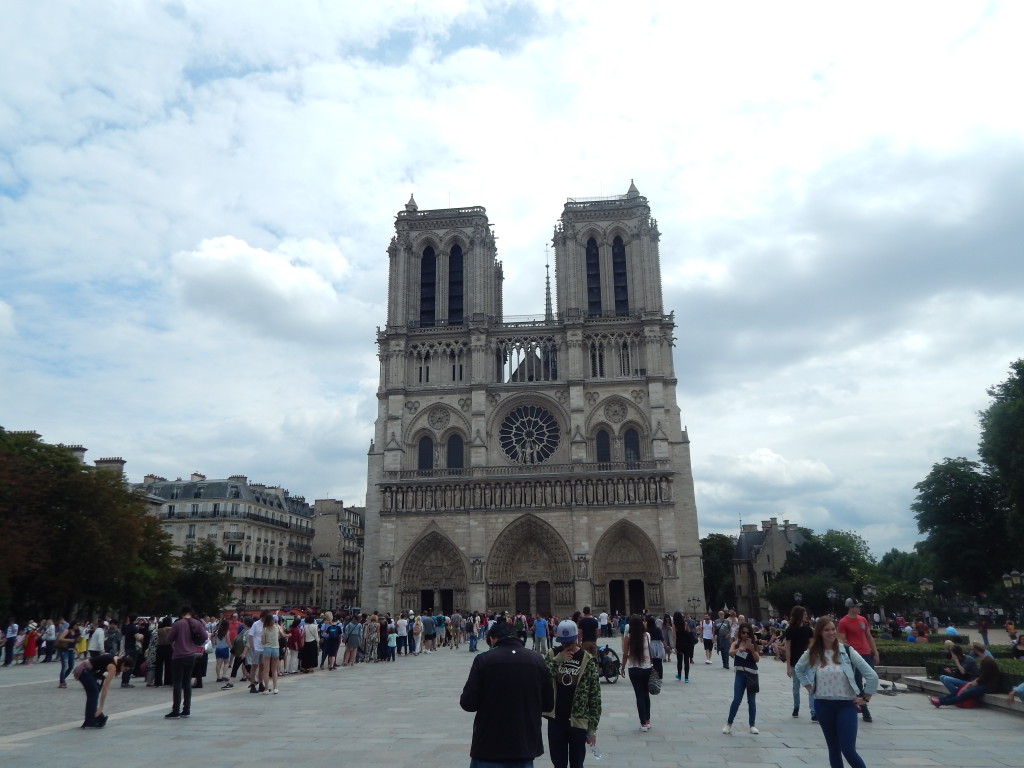 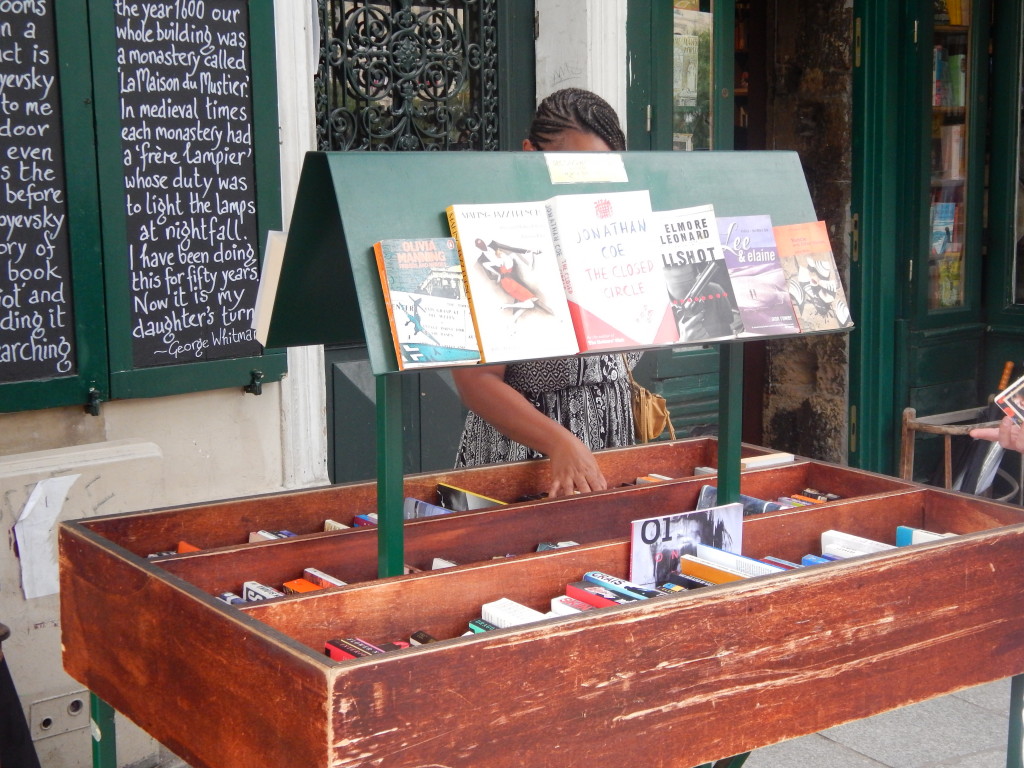 Who wouldn’t want to go to Paris? I went once, many, many years ago, but Sam had never been so it was high up on our wishlist of places to visit. It’s also pretty easy to do from England.

We stayed at an ibis hotel near the Moulin Rouge. It did mean that it was a pretty substantial walk (or a ride on the metro) into the centre but we didn’t mind that, particularly as we were saving so much money by going a little further afield. The metro isn’t that expensive so it was a good way of staying on budget. The hotel itself was perfect for our needs: clean, comfy and with super helpful staff. We didn’t spend that much time there so we didn’t need anything fancy!

Everything! We walked most of Paris while we were there and so managed to see quite a lot. One day, I checked the step count on my phone and we had walked 12 miles! We manage to see most of the big sites: the Eiffel Tower, the Louvre, the Notre Dame, the Champs-Elysees, to name but a few.

We also found some interesting free museums since we didn’t fancy the queues or entrance fees to a lot of the main tourist attractions. We found a particularly spectacular museum in the Petit Palais, where we spent quite a lot of time looking at the art and collections housed within.

Because I’m a filthy nerd, I also convinced Sam that we should visit Shakespeare & Co, which was everything I thought it would be. It is well worth the hype that surrounds it. It’s certainly a cool bookstore but be warned, it’s super busy inside. We actually had to take it in turns to go in and browse. Even though I really, really wanted to buy a book from there, I restrained myself as I wasn’t sure I would be able to a) fit it in my bag and b) carry it around for the rest of the holiday. Instead, I bought a small envelope of poetry that took up no space in my bag but still serve as a great souvenir from our trip.

I’m not going to lie Paris was expensive. Staying slightly further afield helped keep the cost down and the metro was cheap but it still cost more than we anticipated. Even getting to and from the airport cost a lot more in Paris than it did in the other cities.

But we managed it. We walked wherever we could and called into a supermarket to buy bottled water for cheap and kept that in our room, rather than constantly buying bottles in the tourist areas. Wine was cheaper than most other drinks, which I wasn’t complaining about but I think Sam was a little appalled at the price of beer! Food was expensive, so we stuck to the plat du jour (or dish of the day) in most places as they tend to be the best value for money. Luckily for us, the next two cities weren’t quite as expensive but its worth baring in mind that you might need a little more money for Paris.