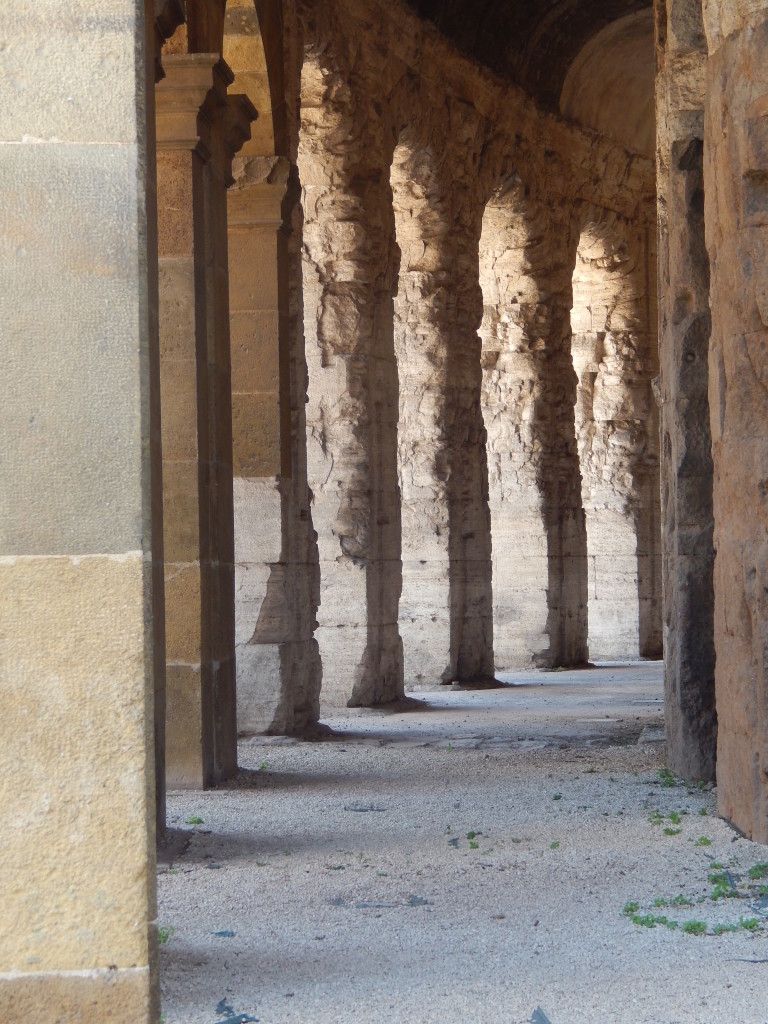 Rome was the final stop on our mini tour, and a great one to end on. It’s packed fill of history at every corner and there is just so much to see. Not to mention the fact that the food is amazing. I don’t think I will ever be satisfied by carbonara again now that I’ve eaten it in Rome! 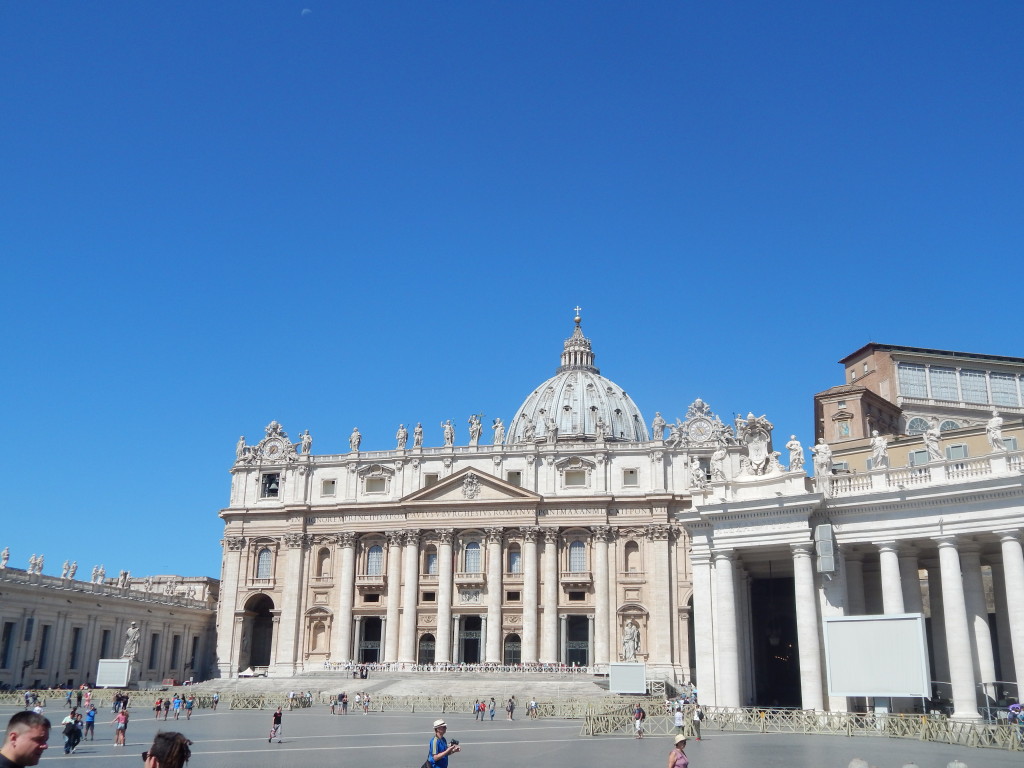 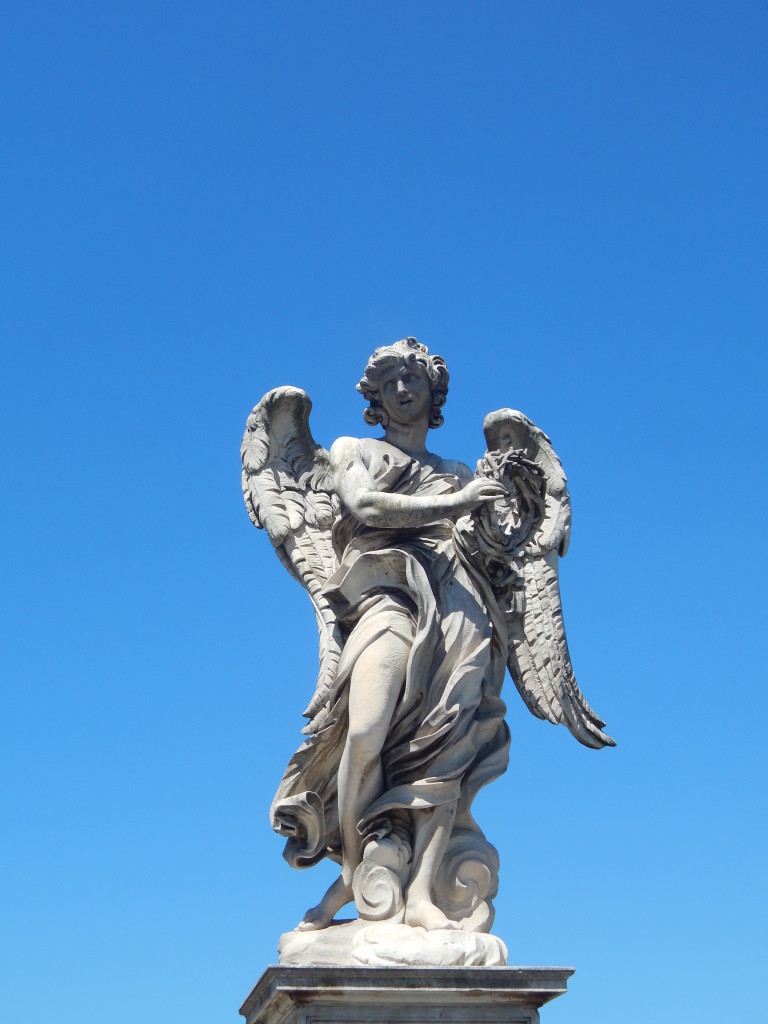 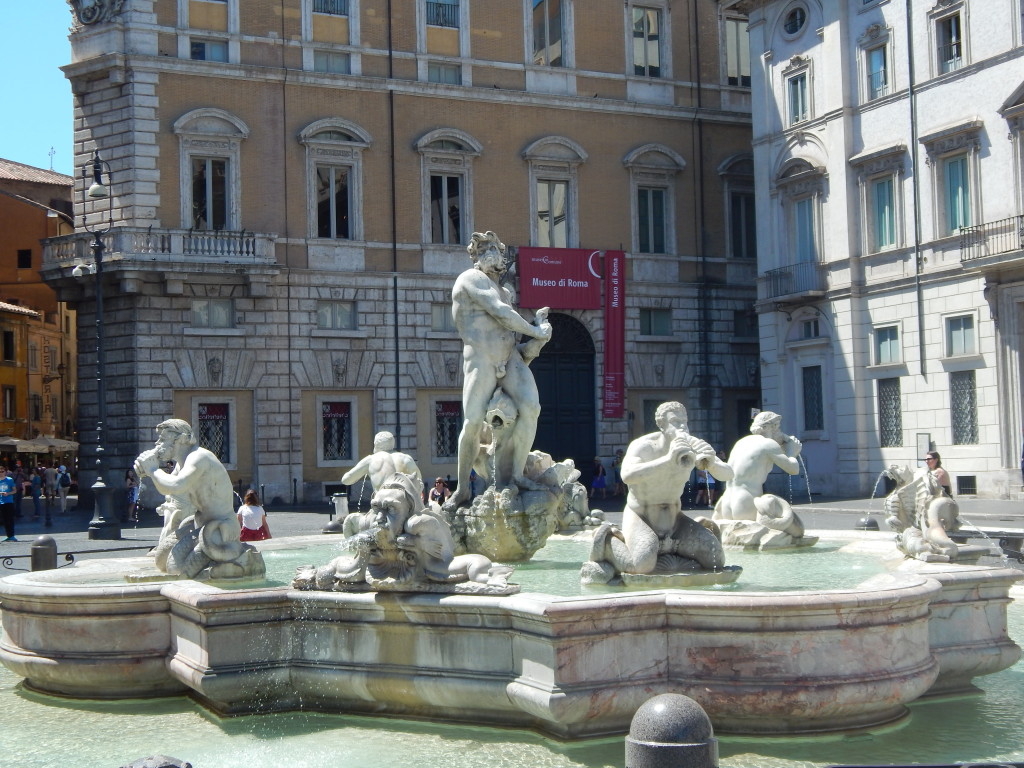 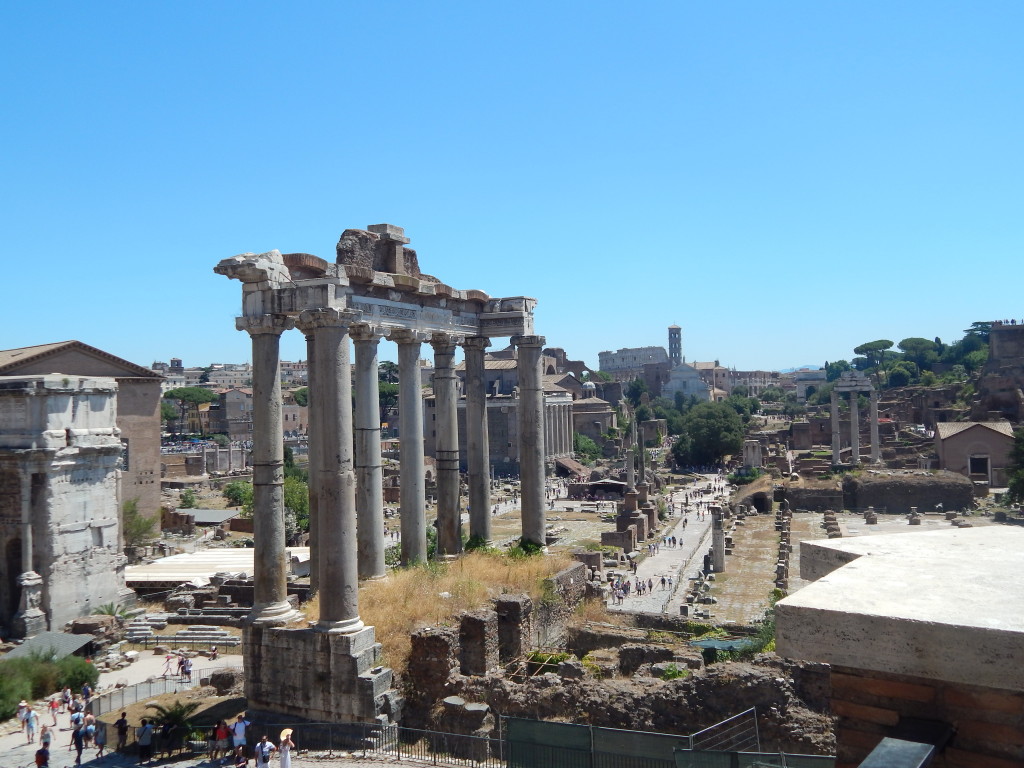 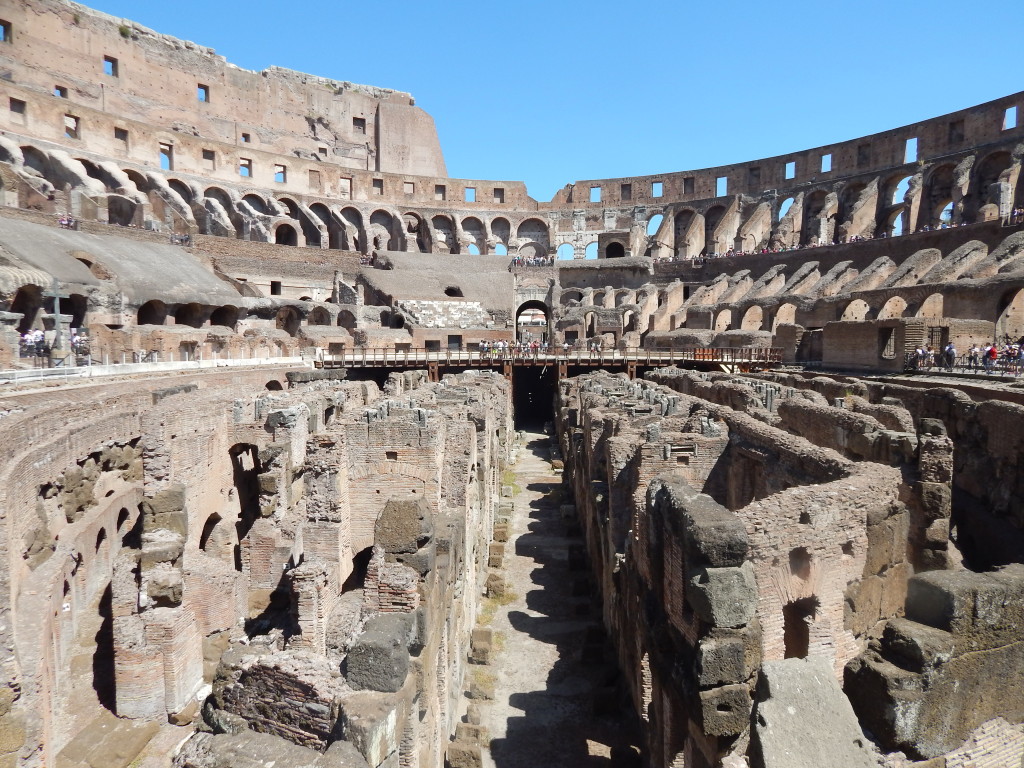 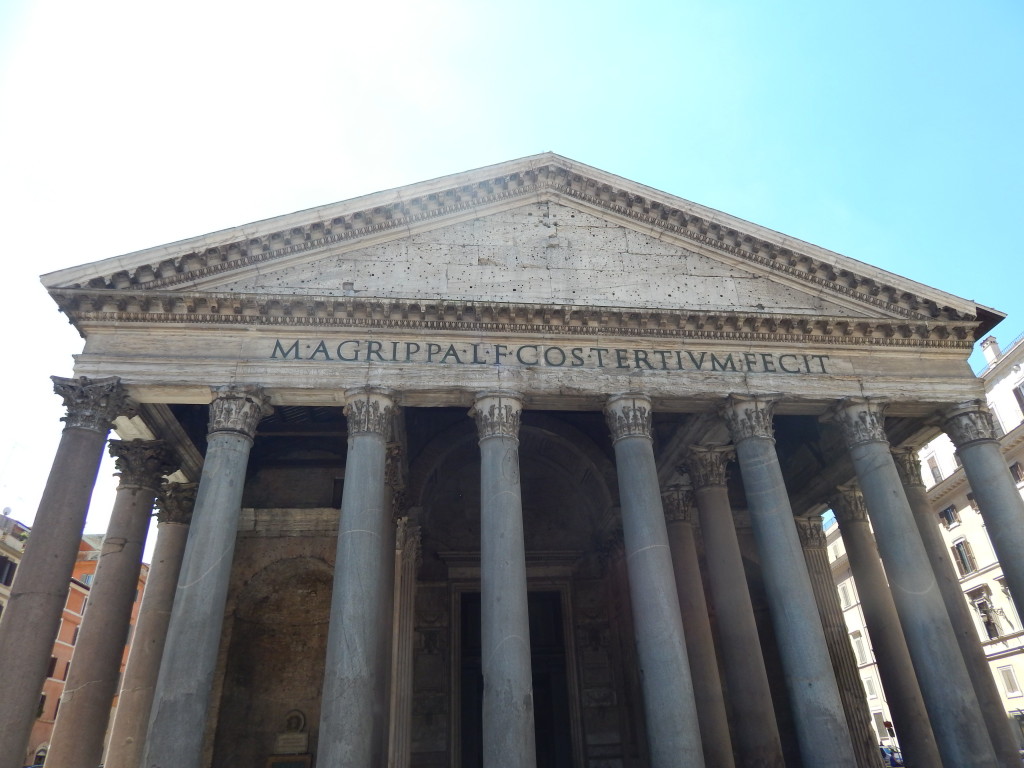 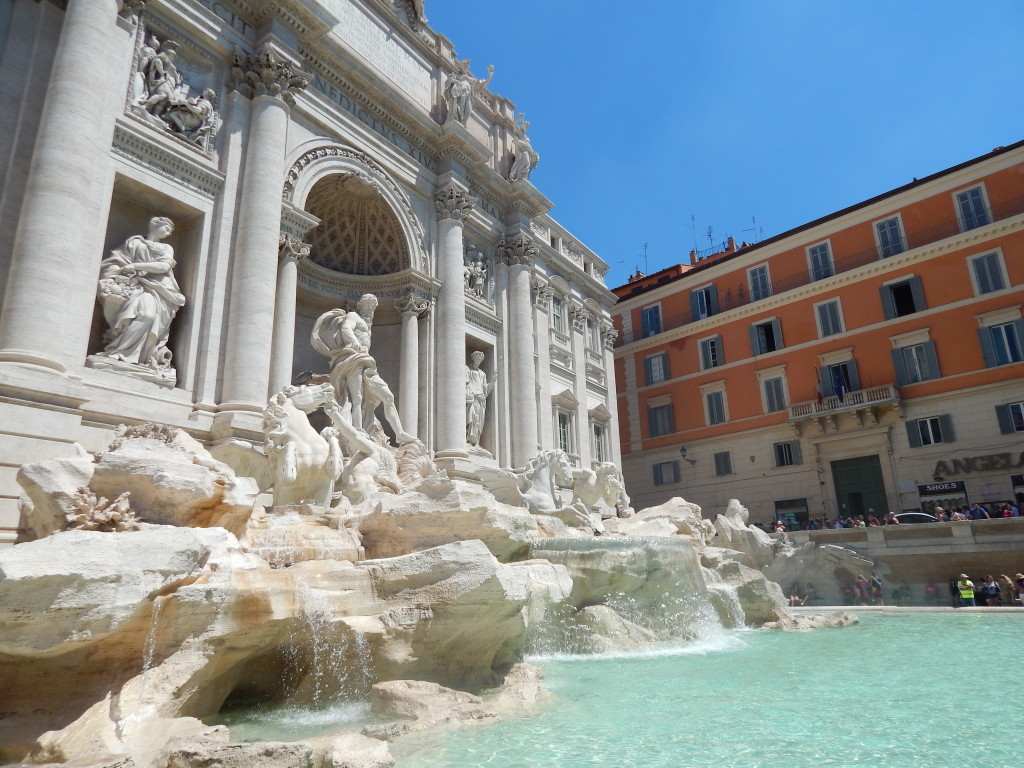 As you are probably aware, half of my degree was in Classical Studies. I mainly focused on the Greek side of things but I was still fascinated by Rome. I really wanted to see something of the history of the place, especially if it meant I could see some of the old temples!

We found a great place on Air BnB. It was super close to the Vatican and really affordable. The room was lovely and breakfast was included; I couldn’t recommend it enough. You can find it here, if you are curious.

Rome was meant to be explored on foot. Every corner we turned, there was something new to see. We made sure to hit as many of the main sights as we could (think the Pantheon, Trevi Fountain, Spanish Steps and the Colosseum) but there is still so much we didn’t get to check out.

We just picked up a map and explored!

We had slightly longer in Rome than we did elsewhere so we were able to take things at a more leisurely pace. This was a blessing in the heat, which was 30 degrees or over pretty much the entire time we were there. On our first full day there, we made an effort to see the Roman Forum, Colosseum and St Peter’s Cathedral. The next day was reserved for the Pantheon, the Spanish Steps and the Trevi Fountain.

After seeing the queues (and the prices), we decided not to go into the Vatican City. It’s somewhere I would like to go in someday but since we were only really there for two full days, we didn’t want to waste three hours of that queuing to even get in to somewhere!

Like I mentioned earlier, we walked everywhere to save on transport costs. We also managed to get a bus between the airport and the city for 5 euros each which helped keep the cost down there.

Rome was a lot more affordable for food and drink than we were expecting. We managed to pick up a slice of pizza and a bottle of water for lunch most days for around 5 euros and get some really, really tasty pasta for dinner for around 10 euros. On our last night, we got the menu of the day at a restaurant near our hotel. For 18 euros, we got a drink and a four course meal.

One of the only entrance tickets we bought was a combined one. Since we were under 25, we managed to get into a museum, the Roman forum and the Colosseum for 12.50 each. We also paid for the Keats-Shelley museum but all the others we visited were free.