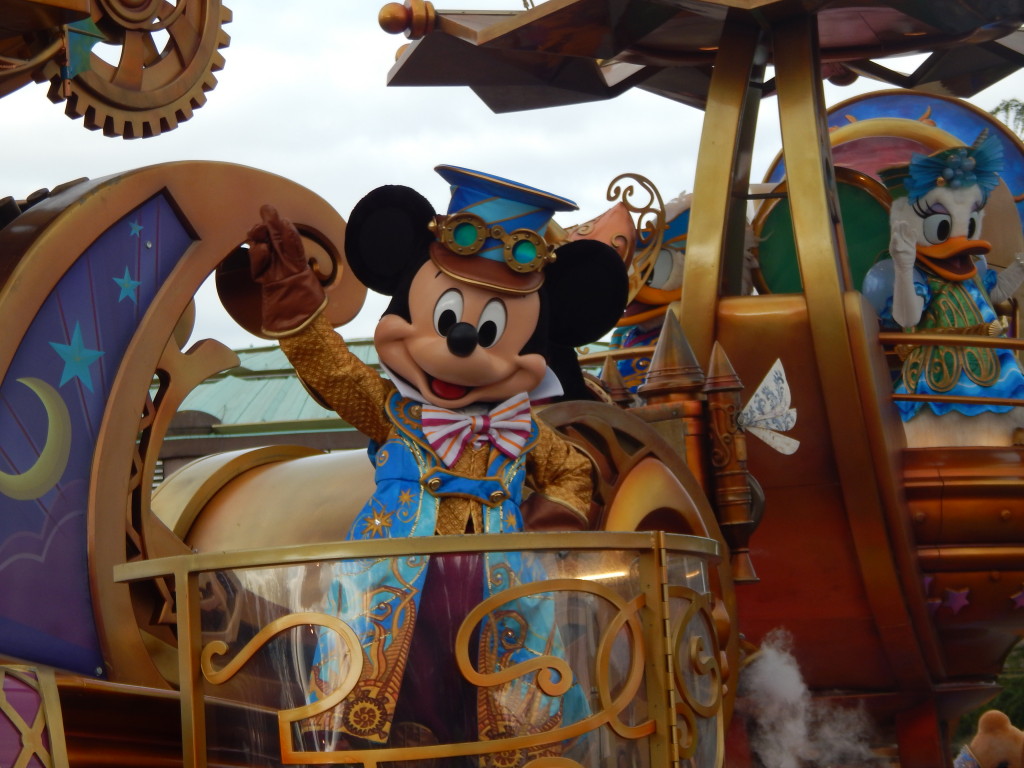 It finally happened. After way too long away, I returned to Disney. This time I went to Disneyland Paris with Sam. We only visited for a day but it was every bit as magical as you would expect. 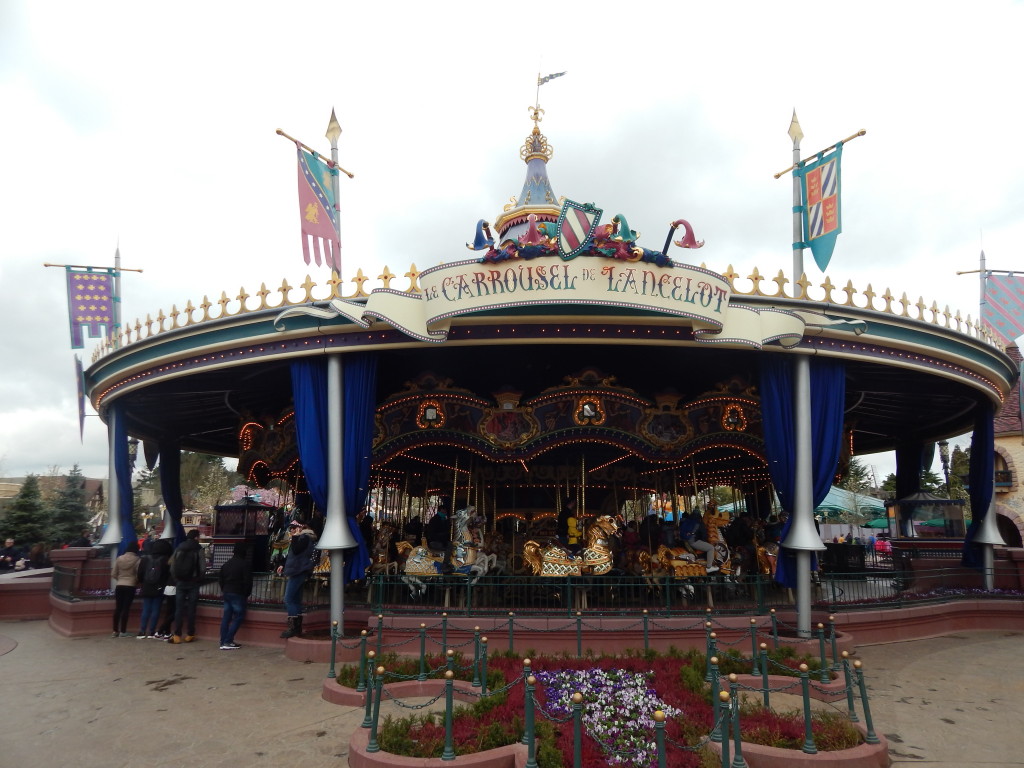 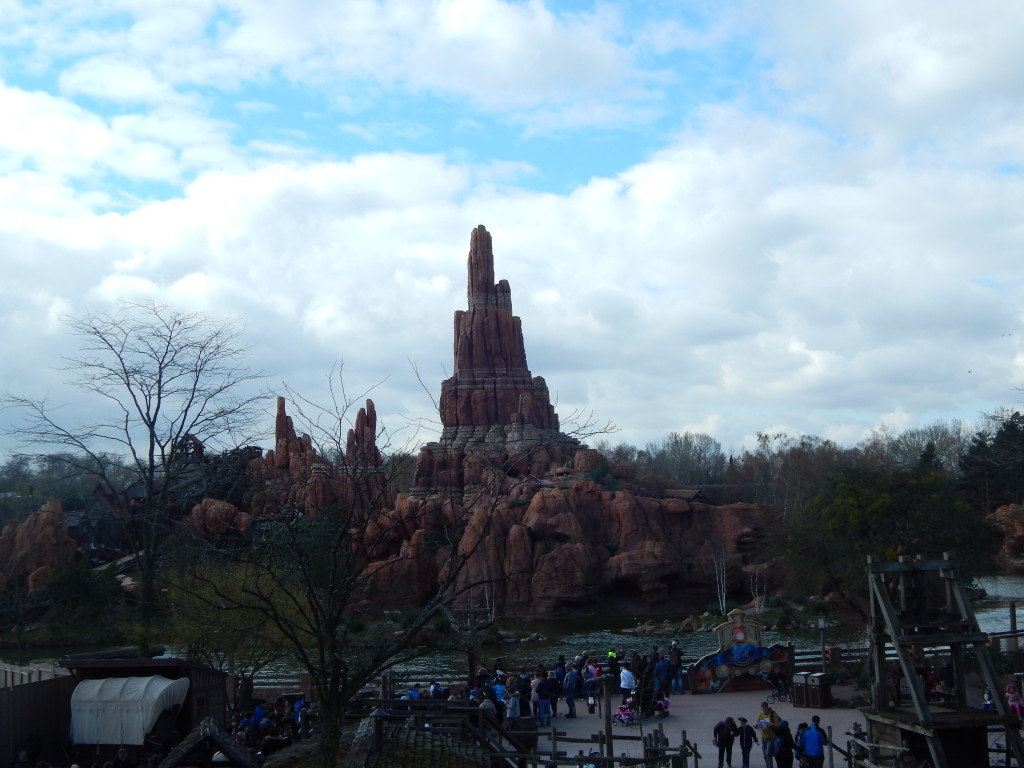 We were staying in Paris so travelled in from there. I was pleasantly surprised about how easy it was to do and would definitely travel that way in the future. We simply got on the train at Gare de Lyon and then stayed there all the way to the park. It was also pretty affordable; it cost us about 16 euros each to get to and from Paris. It was about two minutes from the train station to the entrance of the park itself.

Since we had pre-bought our tickets, we had to change them into proper tickets before we entered, which was our first experience of the inevitable queues that surround the Disney experience. Then, it was time to head into the park itself. I was absolutely giddy with excitement and trying to gauge Sam’s reaction since this was her first visit to any of the Disney parks. I think she liked it. Hopefully, I can now convince her to join me in the Disney obsession properly. 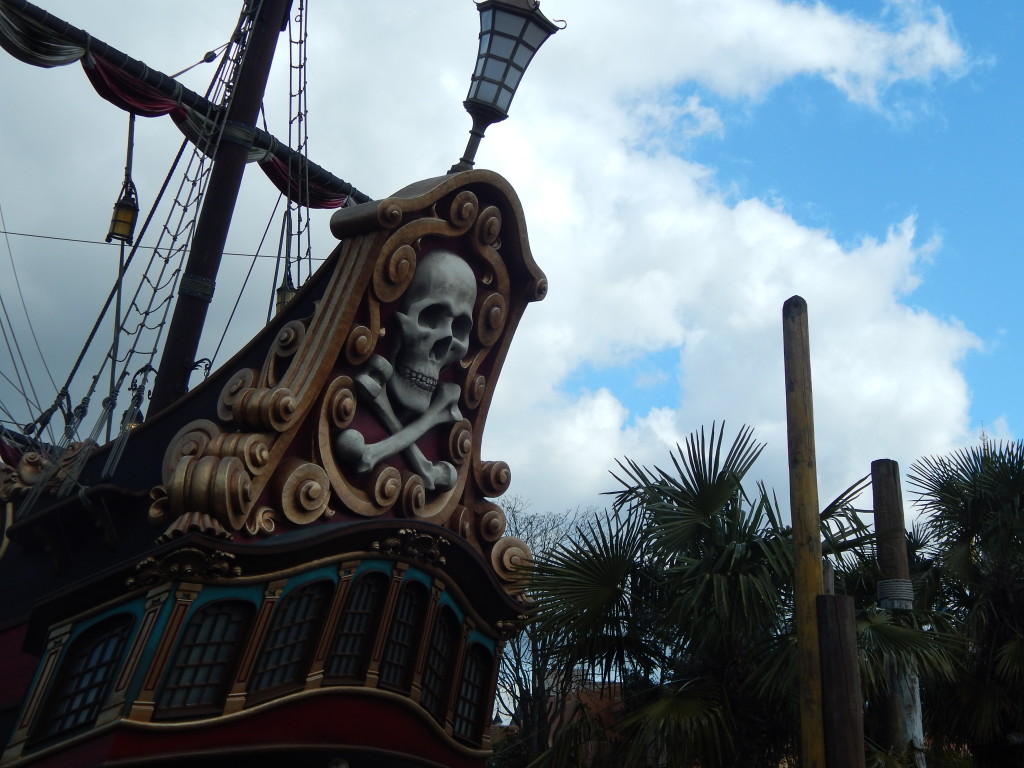 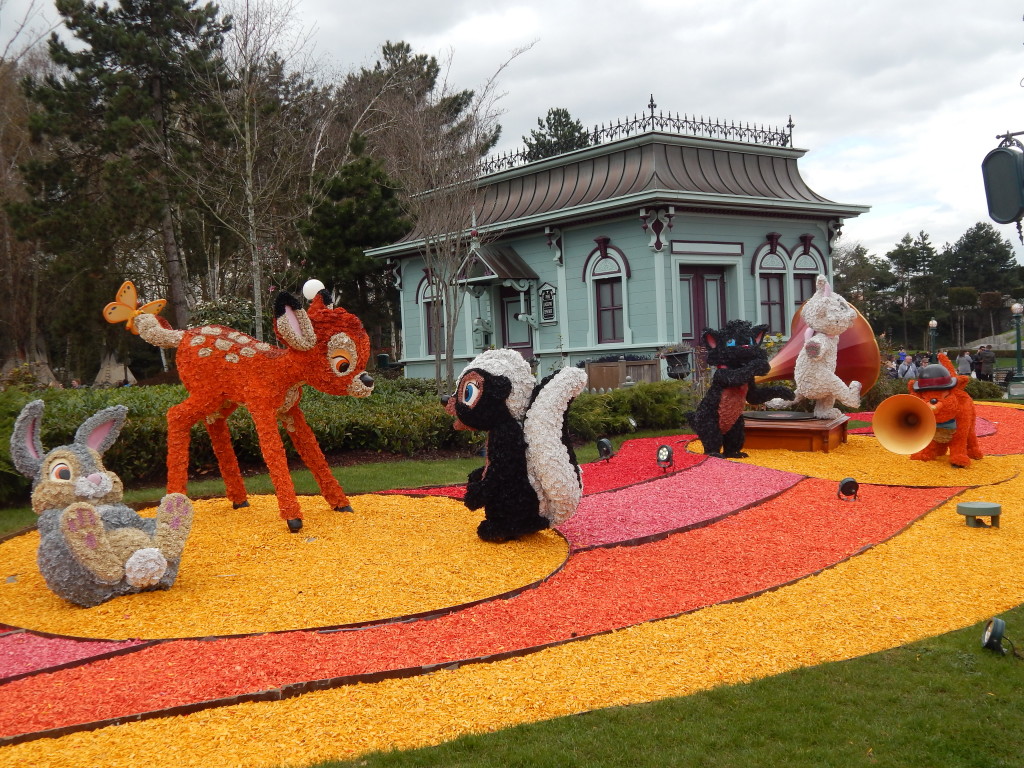 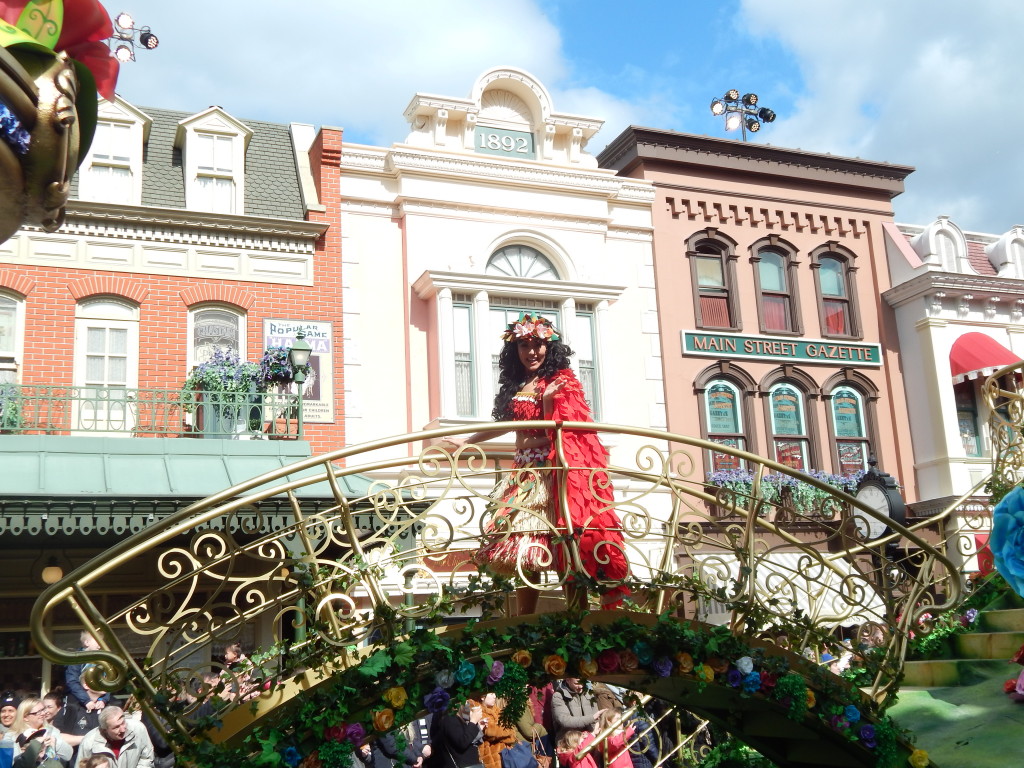 We wanted to see as much as we could, both since we were only there for the one day and because it was Sam’s first visit. I’m pretty confident that we were successful in that mission. We managed to hit all of the major areas, rode on all of the rides that we wanted to,  spied some characters and took the selfie in front of the castle that I desperately wanted. It was every bit as fantastic as I had hoped and remembered from previous visits to Disney, both in Paris and in Florida. I was a little worried that it wouldn’t live up to the hype that I had built up for it but I needn’t have been concerned. It was phenomenal.

One of the best things about the day definitely had to be the parades. We actually managed to catch two: there was a mini pirates and princesses parade that we stumbled upon as we left a shop and the main 25th anniversary parade. Both were brilliant, though the 25th anniversary one was my favourite, not least because there was a bit more variety in the music choices. It was so fun to see some of my favourite characters and I even managed to get a few photos to keep as well! Are you ready to see some of them? 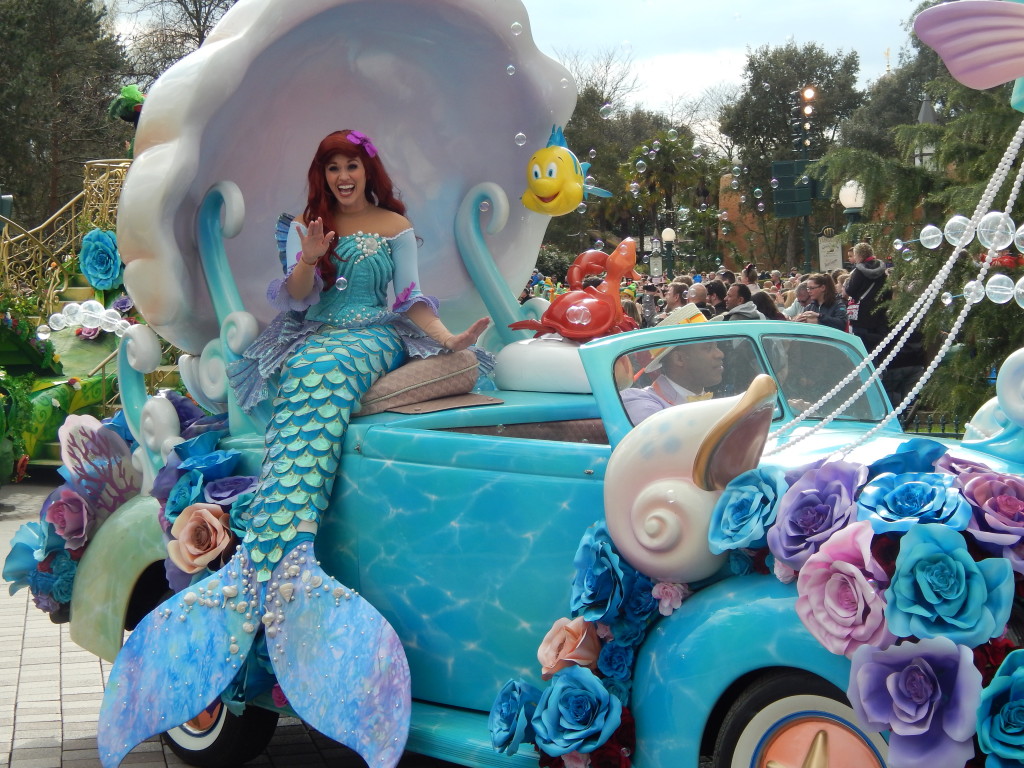 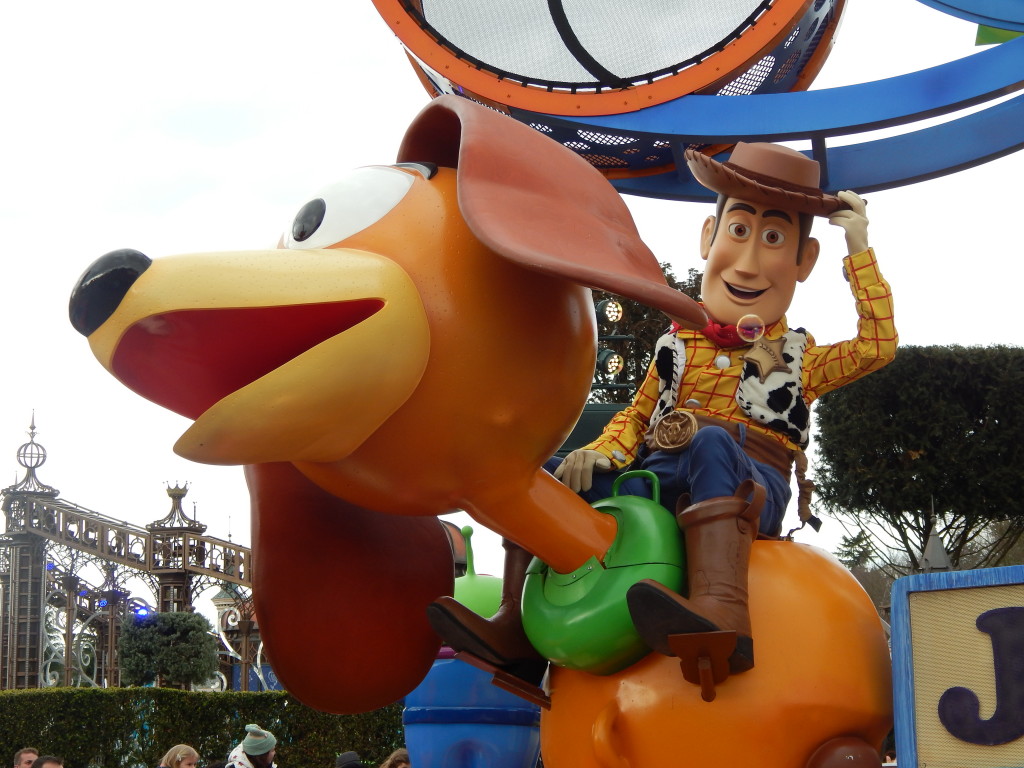 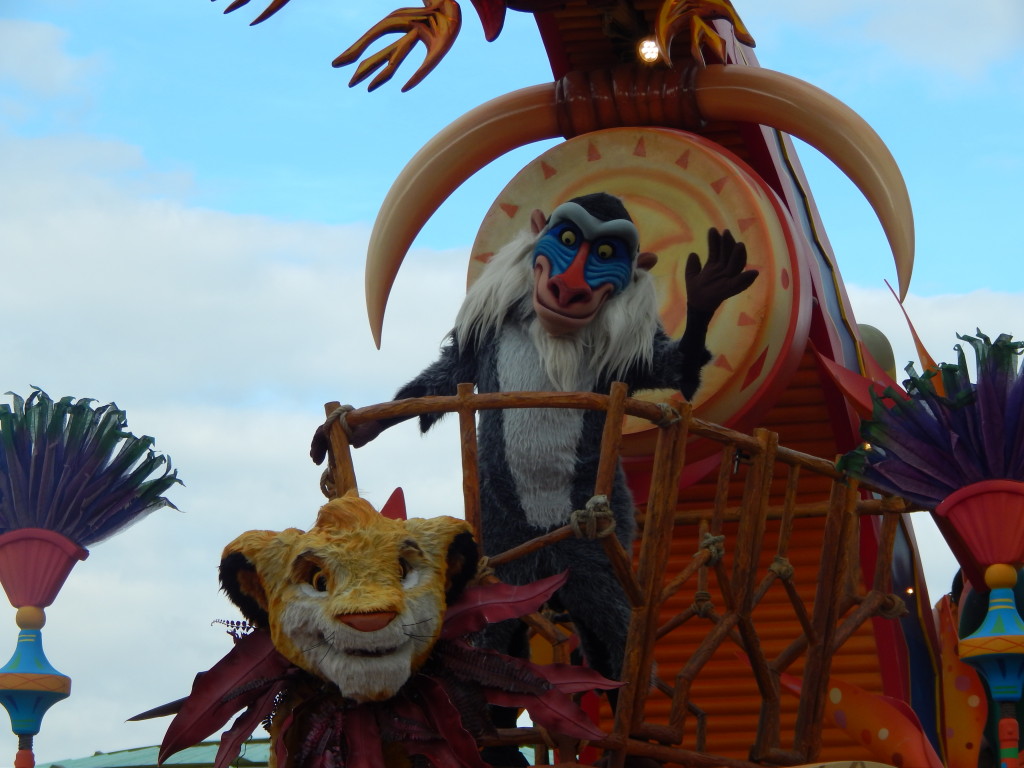 Now, I have to admit that Disney was super expensive and I probably won’t be able to make another trip too soon but I would do it all again in a heartbeat. I just need some time to save up some more pennies soon.

If Paris itself is more your cup of tea, I’ll be sharing details from the rest of my trip on Monday. Keep your eyes peeled!