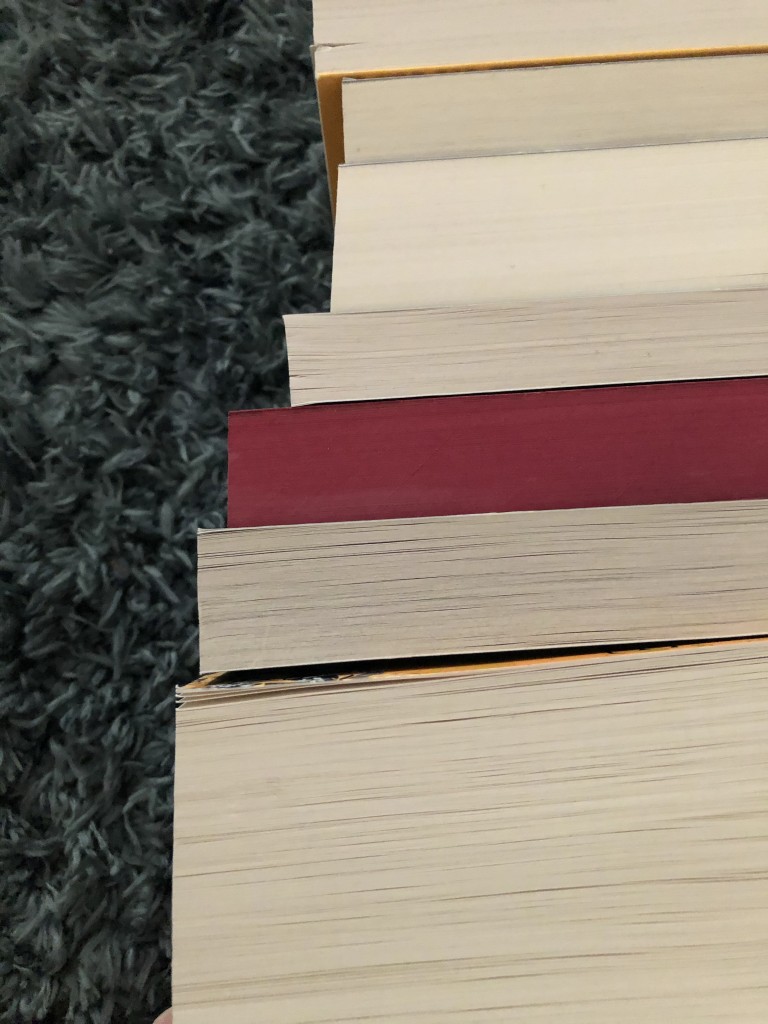 Yep, it is that time again! I was lucky to receive both books and book vouchers for my birthday so my shelves are being stocked up.

One of the books has been delayed for a little while but I wanted to include it in this post. As a result, there’s been a little bit of a delay in sharing my haul with you.

I think I’ve got quite a good mix! I’ve also managed to pick up some books that people have been recommending to me forever which means that I can stop hiding in shame from some of the other Northern Book Bloggers. Would you like to see what I picked up?

I also picked up two non-fiction books for an essay but I don’t think they’d be of interest to anyone so I’ve kept them separate. Oh and I don’t think I hauled The Wind Up Bird Chronicles since I got that in a book exchange. I’ve been reading that for about a week so I think you will have already seen that on my social media. I’m loving it, though it is taking me a while.

I think I’ve definitely got enough to keep me going for a while as it is! What do you think I should pick up first?