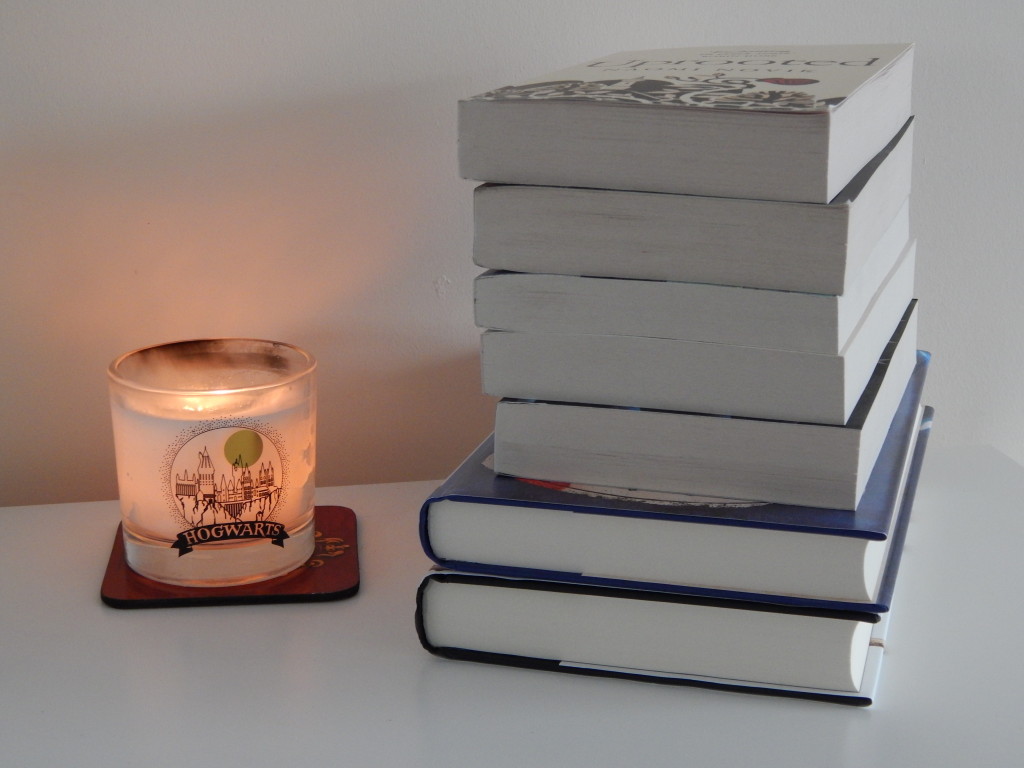 You know what I don’t need?

You know what I can’t stop buying?

In my defence, some of these were sent to me by the PR and my friend bought at least one for me. See, I’m totally blameless…right?

Guilt trip aside, shall we have a look at the books I’ve picked up recently? I’m not going to tell you too much about them because I don’t like to know too much about a book before I start reading it. 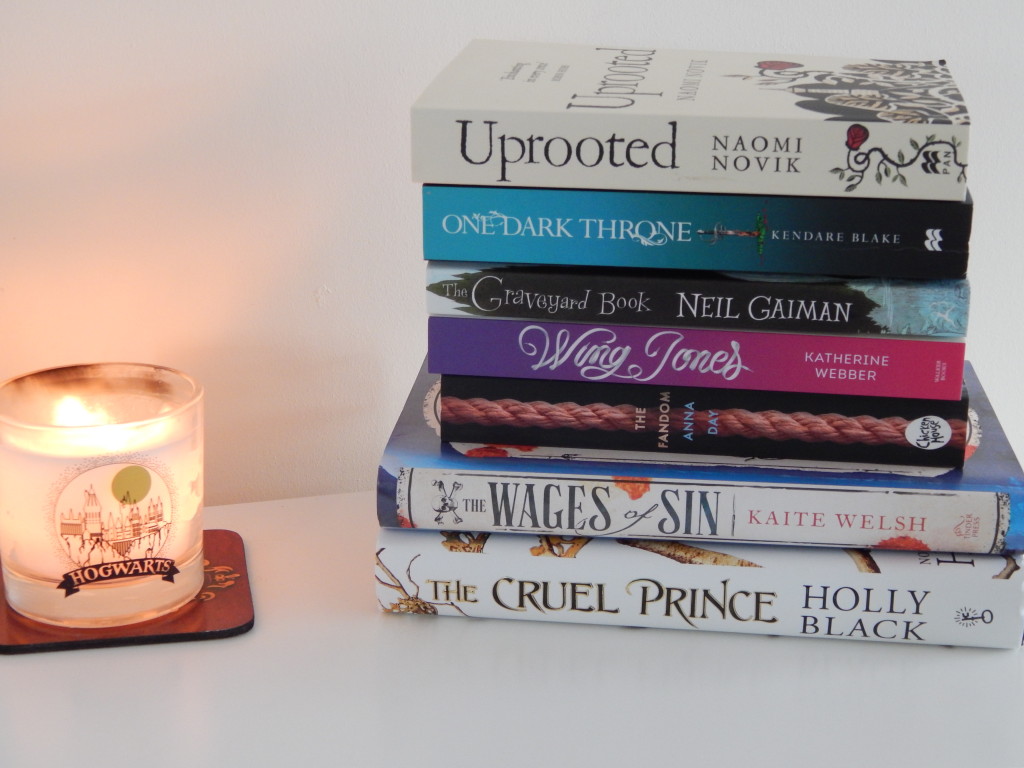 First up is Uprooted by Naomi Novik. A friend recommended this to me months ago (as in pre-graduation months ago) and I’ve been meaning to pick this up ever since. It was sold to me as a fantasy novel inspired by folk and fairy tales.

I’ve already read One Dark Throne by Kendare Blake as I bought it in Edinburgh and then immediately devoured it on the train home. This is the sequel to Three Dark Crowns and I loved it just as much as the first one.

My friend Sarah bought The Graveyard Book by Neil Gaiman for me because she was horrified that I hadn’t read any of his work. I don’t know much about it apart from the fact that it’s fun, dark and I will probably love it.

Wing Jones by Katherine Webber was a pre-Northern YA Literary Festival purchase, as was The Fandom by Anna Day. Both authors are speaking at the event and I want to read their work before I attend. My fellow Northern Book Bloggers have been raving about both of these books for so long that I am a little embarrassed that I haven’t read them yet.

I was sent a copy of The Wages of Sin by Kaite Welsh*  by the publisher, which I was super excited about. It’s historical fiction, about one of the first female medical students who finds herself caught up in a murder investigation. I actually finished this on the way to Bath so a review is coming soon (ish)…

There is so much hype around The Cruel Prince by Holly Black that I’m kind of scared to read it. Is that ridiculous? I feel it’s ridiculous. This is another one that I’ve picked to read ahead of the literary festival so I’m going to need to dive in soon.

Now, before we go, I actually have two more additions to add to this post. They arrived after I drafted this post but I’m so excited by them that I wanted to sneak them in at the end too. 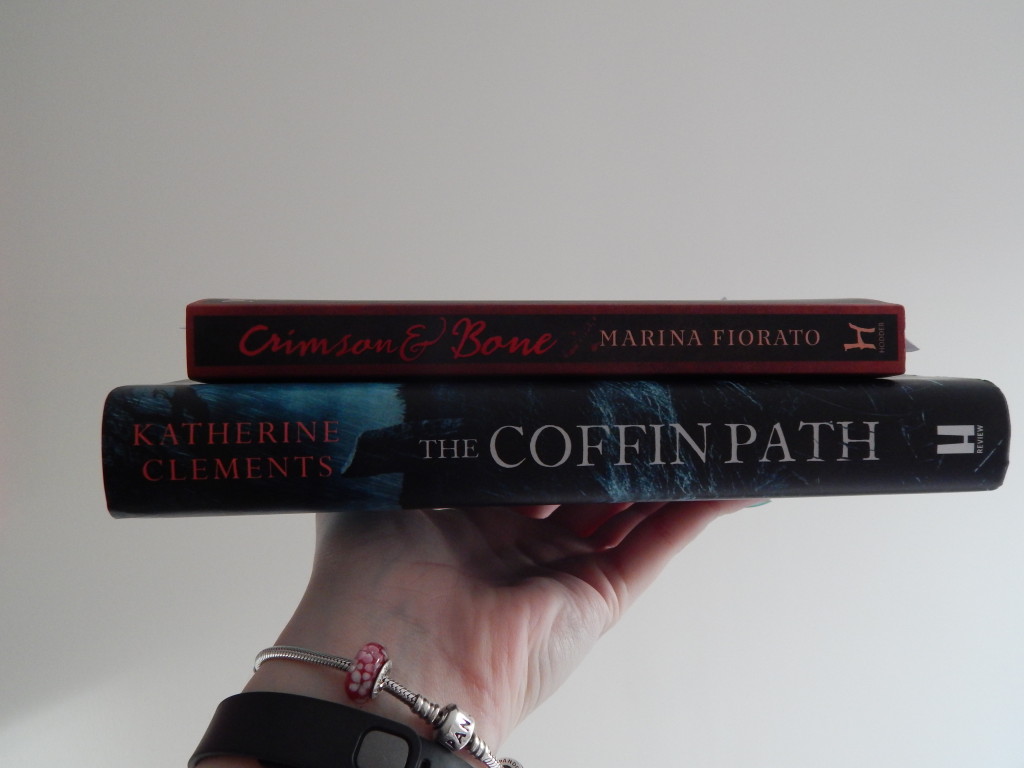 The Coffin Path by Katherine Clements* was pitched to me as a deliciously gothic novel, which is totally my cup of tea so I’ll get back to you with my thoughts on these.