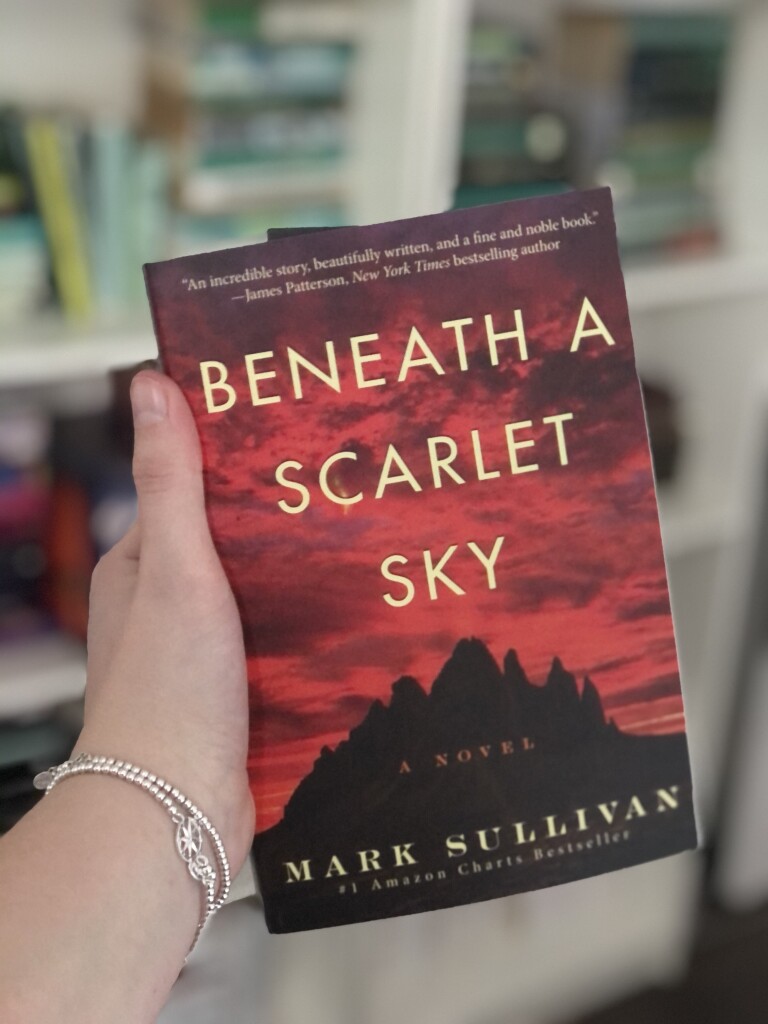 Who even am I?

I’m being a little naughty here because this is the pick for one of my book clubs and I try not to review those books until after the meetings but I just couldn’t resist.

This book is truly beautiful.

It tells the story of Pino Lella, an ordinary Italian teenager in Milan, who gets swept up in to World War Two. Brave and caring, Pino finds himself walking a dangerous line between resistance and survival as he tries to outwit the Nazis. First, he joins the underground railroad which smuggled Jews across the Alps and then he becomes the personal driver for Hitler’s trusted general. Don’t worry, this is all on the blurb – there are plenty more spoilers in the book itself!

Throughout this novel, I was struck by Pino Lella’s courage. Though just a teenager when the war began, he consistently did things that could have gotten him caught or killed just because he knew it was right. It was beyond moving. There was something so powerful in this seemingly ordinary person helping other ordinary people in such a dark and dangerous time, particularly when I discovered that Pino Lella was a real person. It felt like an honour to find out about his story and all the tales of bravery and resilience that it consisted of.

Beyond that, I just loved the vibrancy of the setting. Wartime Italy could have been written in such a depressing way but instead the author focuses on the life and vitality that remained. From stories of families, to parties, to resistance, to music and – for Pino – to love, the author cleverly navigated us through a time and place that wasn’t about to lose whatever life it had left. I loved the settings and the characters who inhabited them so much. They were simply mesmerising!

Now, if you’ll excuse me, I will talk in riddles for a moment to avoid spoilers. Alongside these beautiful moments, there were some truly heartbreaking parts of the story too. I felt so badly for those involved, in part due to the mastery of the author. Ultimately, these horrible things proved as a reminder of just how brutal World War Two was and how many lives it destroyed. It was a painful counterbalance to the vitality in Beneath a Scarlet Sky but wonderfully handled.

I can’t really say much more without giving a lot a way but please now that I wholeheartedly recommend this book. It is beautiful and awful in equal measures, capturing the anguish of terrible times wonderfully. I can’t even imagine how I would have coped in the war but I hope it would have been with even an ounce of the honour, humanity and bravery of Pino Lella.