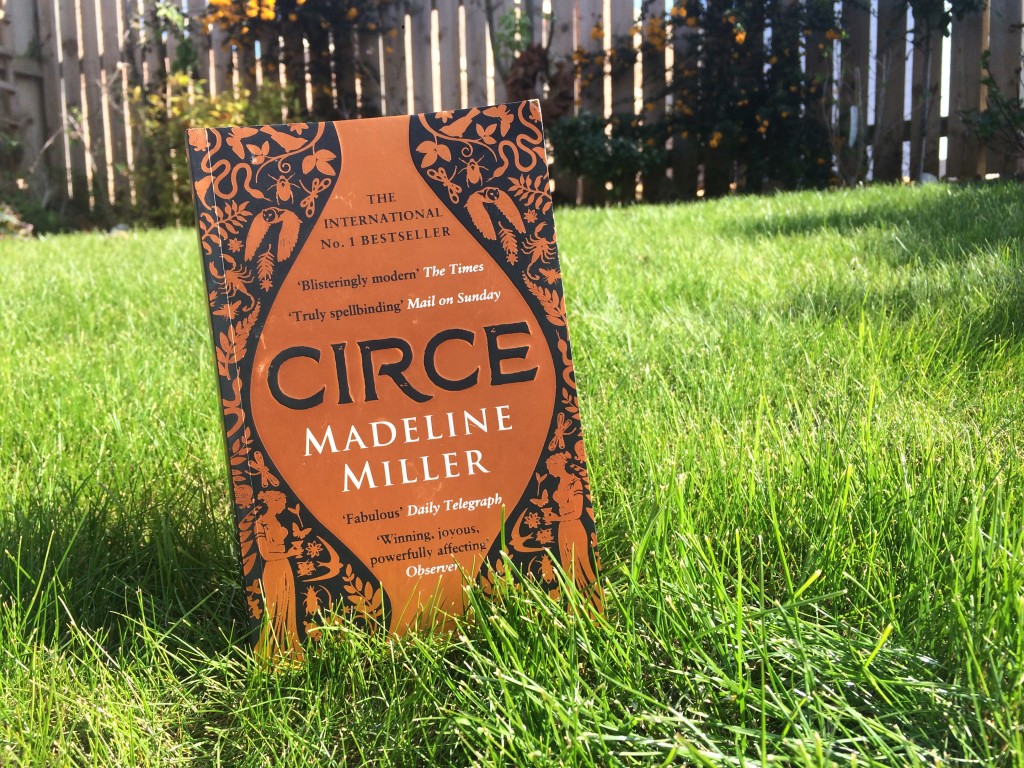 Let me start by saying that boy oh boy does this live up to its hype. It’s been getting a lot of praise recently and I can see why!

As a fan of Classics, I have to admit that I was a little nervous about it. Everyone LOVES it but I can be a little wary about mythical retellings as they are a tricky thing to get right. Plus, as someone who did her dissertation of modern retellings of Greco-Roman myth, I can be a little judgemental if I’m perfectly honest. However, I can happily say that I didn’t need to worry and this book comes with a stamp of approval from this former Classics students, though really it doesn’t need it.

As you may have guessed from the title, this is a retelling about Circe, the infamous witch from the reknowned Odyssey.  In the epic poem, Circe is little more than a chapter in Odysseus’ adventures and I have always been curious to know a little but more about her story.

Madeline Miller clearly and cleverly indulged that curiousity of mine. This story is brilliantly woven, with the magic of ancient literature resonating with modern audiences. It is a story about a woman who is always found herself an outsider and how she carves her own place in a  world which just won’t make room for her. It is harrowing, potent and uplifting in the most memorable of ways. There is a reason Homer’s Odyssey has been told for centuries and Miller’s writing holds the same potential for longevity within its lyrical words.

Those same lyrical words do mean that as much as you may want to devour this book, it is best consumed when it is savoured slowly. Like a rich chocolate, you will want to take your time with it and allow yourself to truly enjoy the talent behind Circe.

With such powerful and magical writing, I think I can safely say that Madeline Miller has carved a place amongst my favourite writers and I am eagerly awaiting the chance to read her other novel as soon as I have enough time to properly enjoy it. This is one writing who I fully trust to explore the myths that have captured my heart for so long.