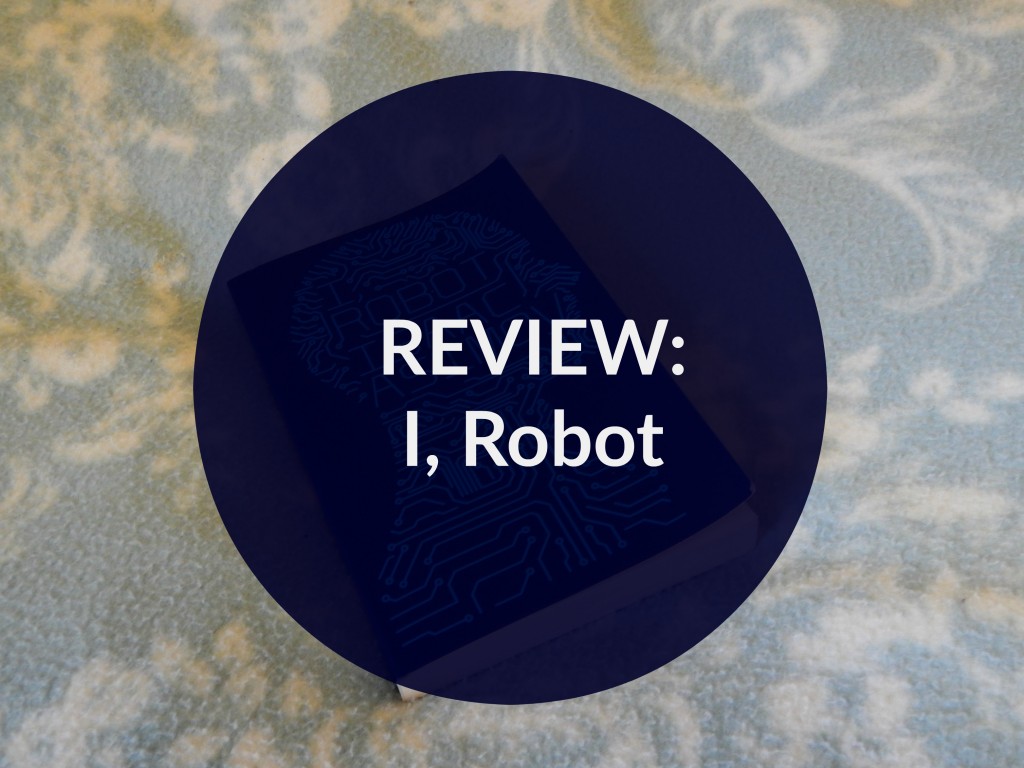 Today, we’re going to chat I, Robot. And obviously that’s about the book, because we all know they’re my fave thing ever. 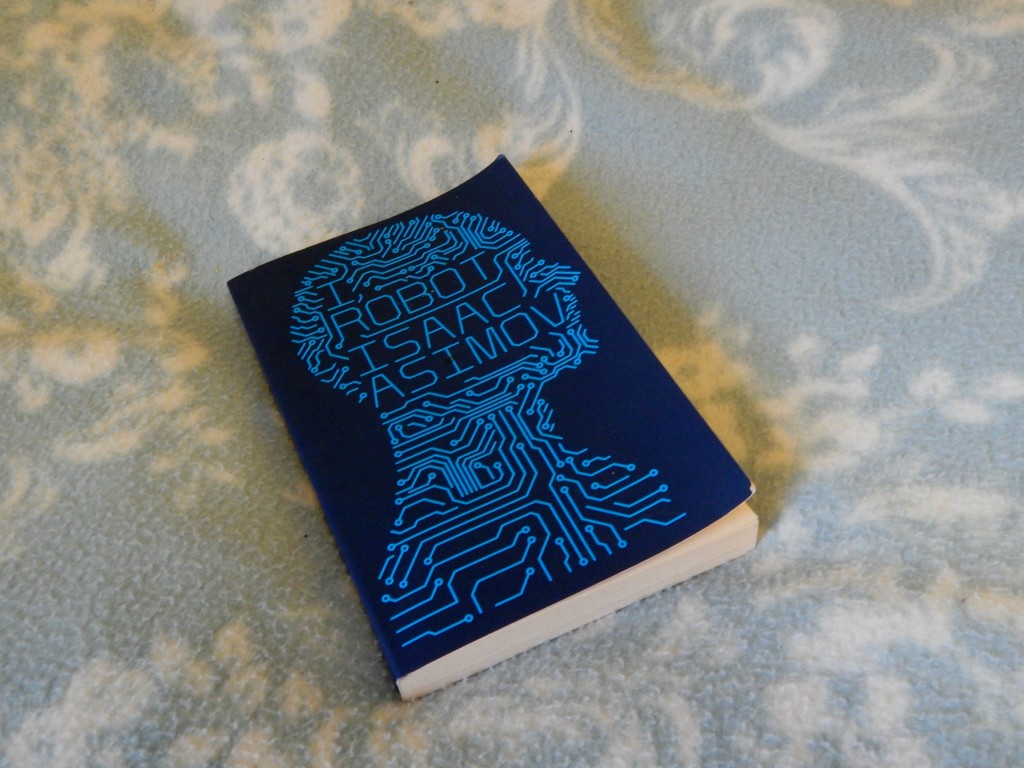 Though I have never seen the film, I have been aware of it for a while. Will Smith and robots? It’s something you tend to notice. Still, I knew barely anything about the book but was more than willing to give it a try. My housemate constantly talks about it as one of their favourite books ever, though they did tell me that the film was very, very loosely inspired by the book. With that in mind, I dug in. 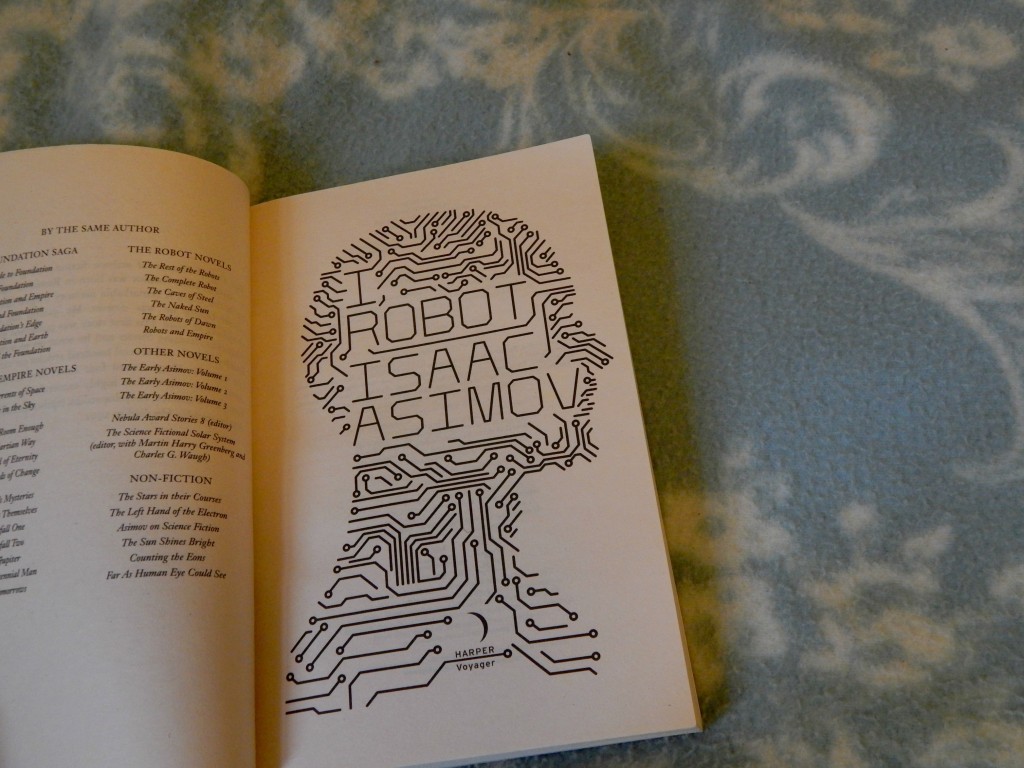 And loved what I found. I, Robot is a story woven together of several snapshots, each exploring the dilemmas of robotics. From practical to moral, the chapters also explore humanity but without getting too heavily philosophical.  Looking back through one woman’s career as a robot psychologist leads to several almost self-contained stories about the various kinds of robotics and how they are restricted by the three laws of robotics.I really enjoyed it actually, and am now hoping to read more sci-fi. I certainly haven’t read enough of it, or at least not any that is purely sci-fi (I like an occasional sci-fi/ fantasy mix). Maybe, I’ll finally watch the film so that I can see just how different they are… or maybe not so that it doesn’t spoil my fond memories of the book!

Ultimately though, this is a short enjoyable read but one that will stay with you for a while. If you want a book to get you thinking, I can wholeheartedly recommend I, Robot. I can only thank my housemate for bugging me until I finally read it!

One thought on “REVIEW: I, Robot”