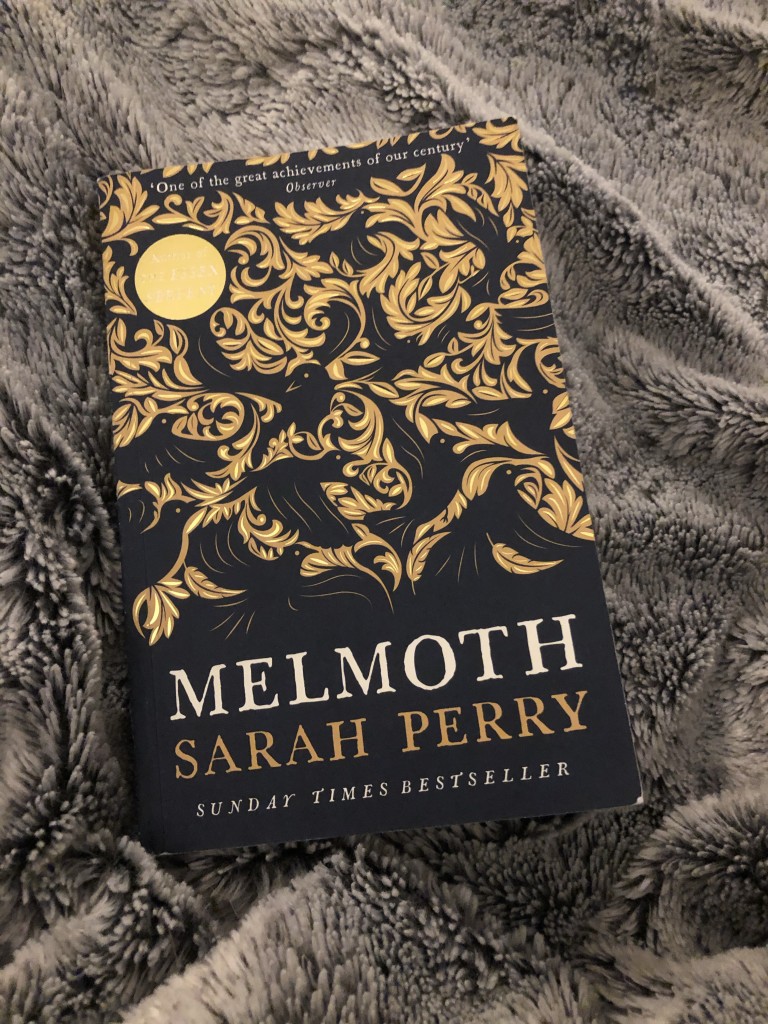 That’s exactly what happened with Melmoth. 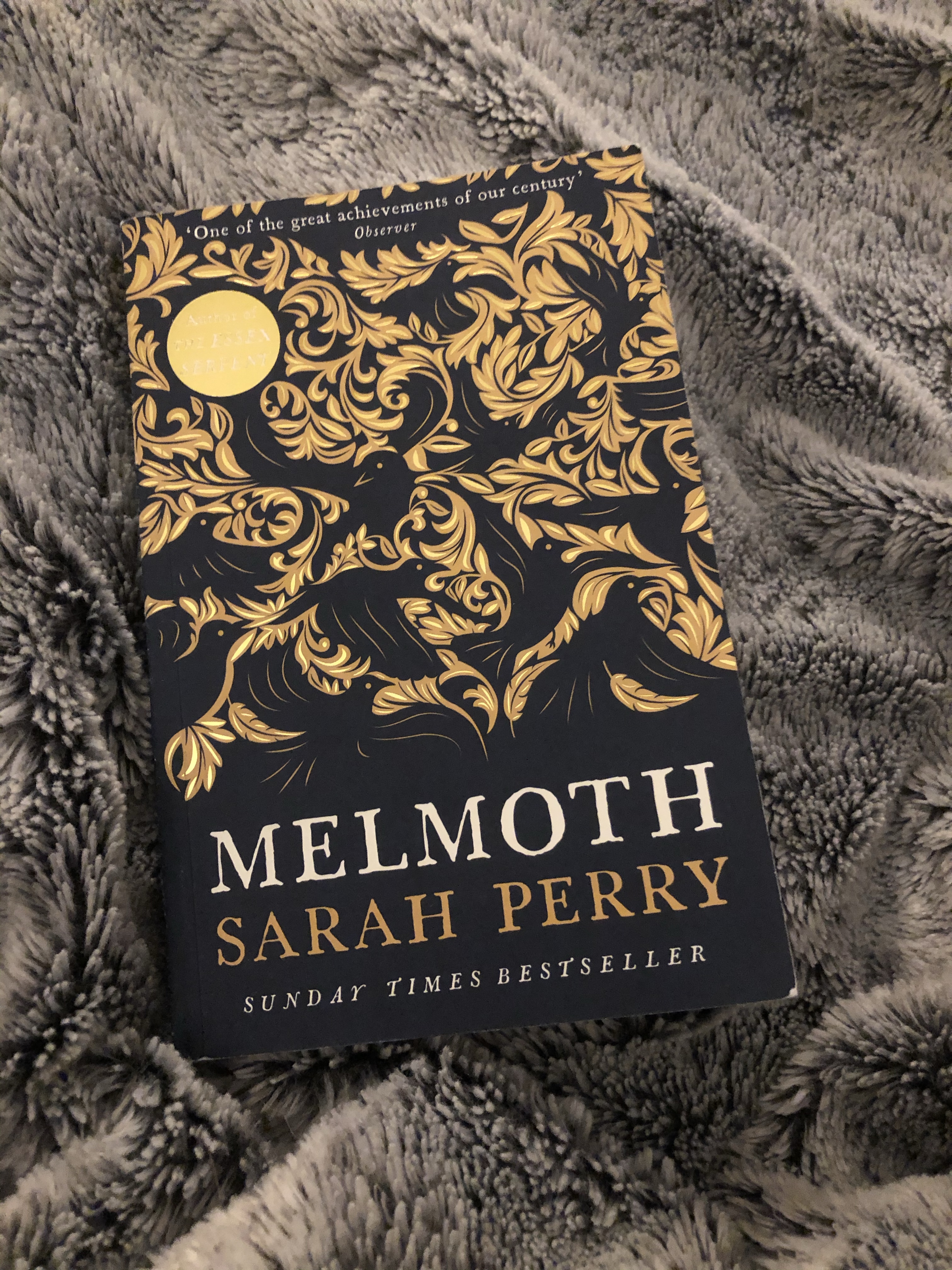 This is the newest novel from Sarah Perry, author of The Essex Serpent. It tells the story of Helen Franklin, an unhappy soul who has settled in Prague. There, she hears tales of a mysterious woman in black who haunts the damned and desperate. It is as if this woman – the titular Melmoth- is lurking in every shadow Helen encounters as she desperately tries to understand the centuries old mystery.

Melmoth is certainly full of mystery and incredibly atmospheric. You are swept into the tale, wrapped up in the unsettling drama that unfolds across the pages. Each layer of the story seeps from the novel until you too are checking for a shadow that might just be stalking.

It captures the uneasy magic of the seminal gothic texts but somehow still feels modern. After all, this is Melmoth for a modern reader rather than the original Melmoth the Wanderer. There is a certain power in it that can’t be denied and definitely had me hooked, just as the classics have.

It is difficult to say any more without spoiling the subtle mysteries of the novel. However, I can say that this is yet another example of Sarah Perry’s significant storytelling abilities. Be prepared to be lured into a wonderful web of tales that will unsettle and intrigue even the most guarded of readers…