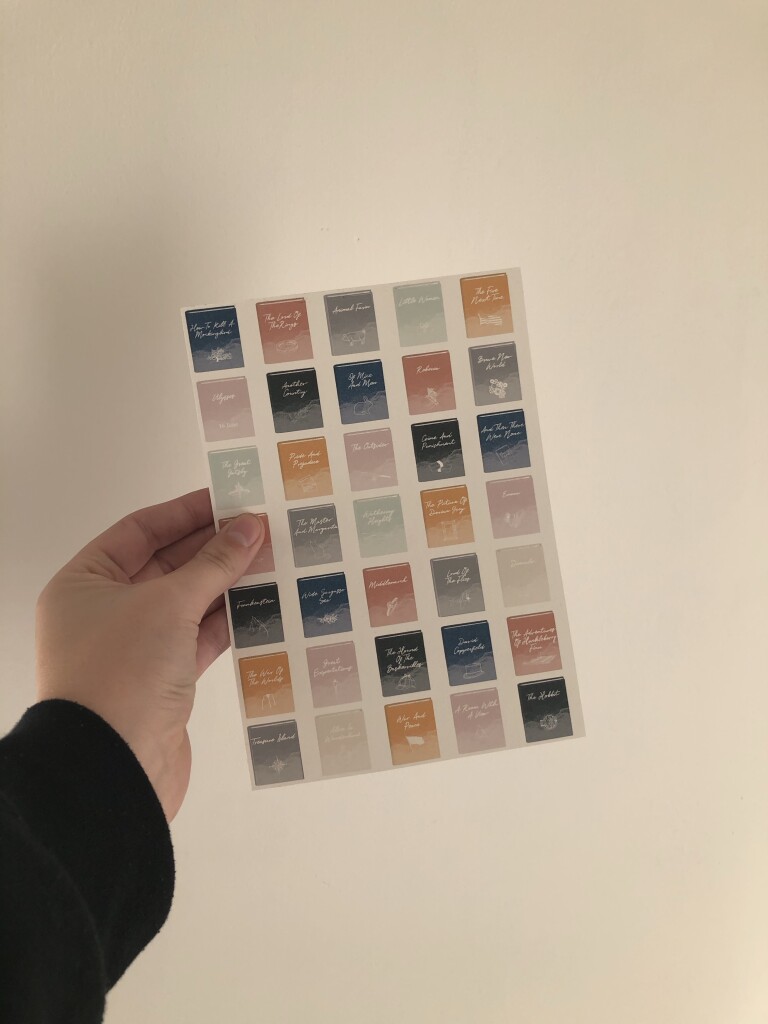 Hello! It’s been a while hasn’t it? Life’s been hectic, as I am sure it has been for you too but I’ve really missed blogging. As such, I’m hopping back into the Six for Sunday party and talking books, books, books.

For those that don’t know, Six for Sunday is hosted by the lovely Steph or @eenalol as she is known on Twitter and Instagram. It’s a prompt for discussion that’s on every single week and it’s so much fun.

This week’s prompt? Characters you’d be scared to meet.

Now, I don’t read much horror but I do love a creepy book so this seemed like the perfect time to jump in!

1. A. I. D. A. N. From the Illuminae Files. This guy is seriously creepy and I would be so uncomfortable with him the whole time.

2. Dracula from Dracula. This is one of my favourite books but the idea of actually meeting him? No way! Particularly the Dracula who is locked away in his castle at the start of the book. I would be utterly terrified to be there with him.

4. The Darkling from the Grishaverse. The power! The manipulation! The twisted idea of what’s right! No thank you.

6. Literally any of the gods in the Black Wing series. They are all utterly terrible, ruthless and powerful. They could destroy me in seconds.

And there you have it! Who would you be scared to meet?