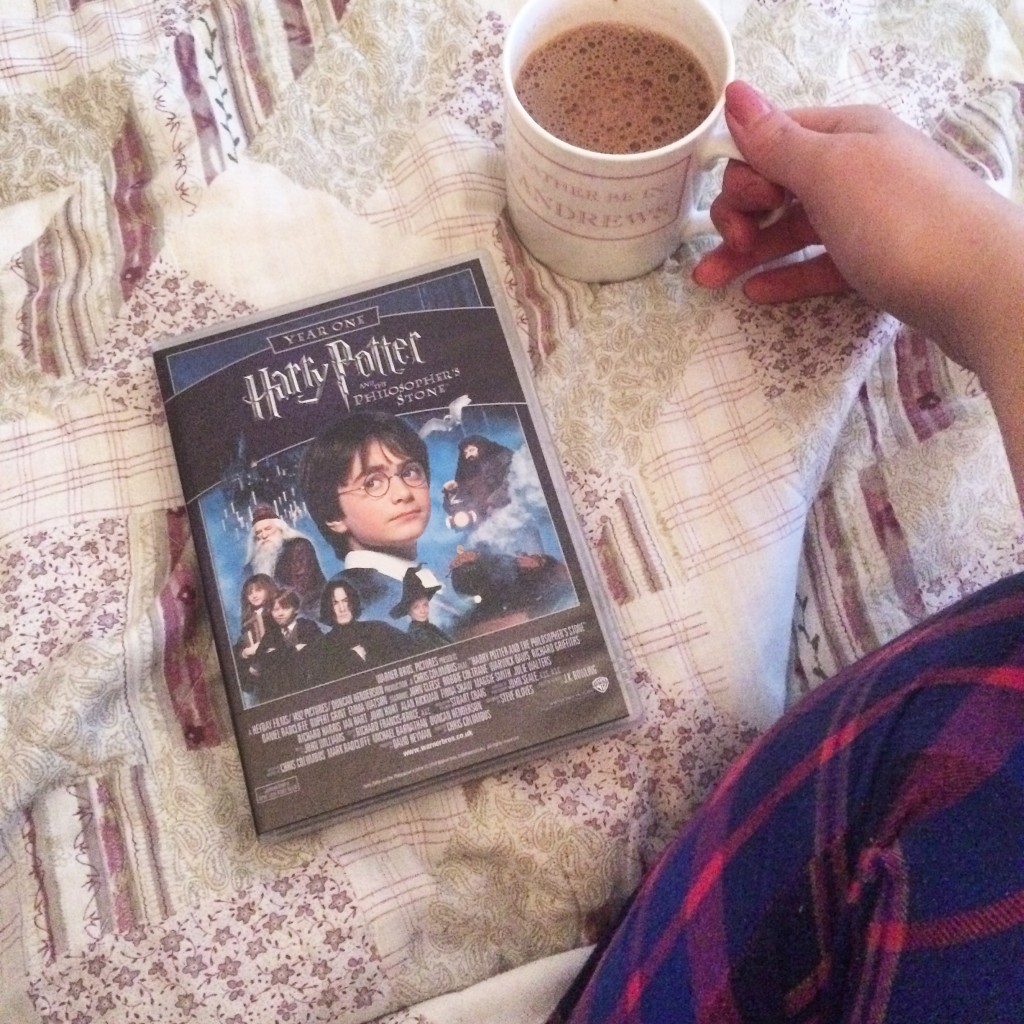 Sometimes things don’t quite go  right. Maybe you miss your train by minutes or spill hot coffee all over your new white shirt. Perhaps your to-do list just isn’t getting done. Who knows?

The only certainty is that it hasn’t been a great day and now you need a little bit of a comforting evening. You want to get in PJs, have a hot chocolate and watch a film that will make you feel better. That is what this post is for. I’ve picked five of my favourite films for putting on when you’ve had a bad day and just want to switch off for a few hours.

What’s your go to film after a bad day?

One thought on “FIVE ON FRIDAY: Films for a Bad Day”