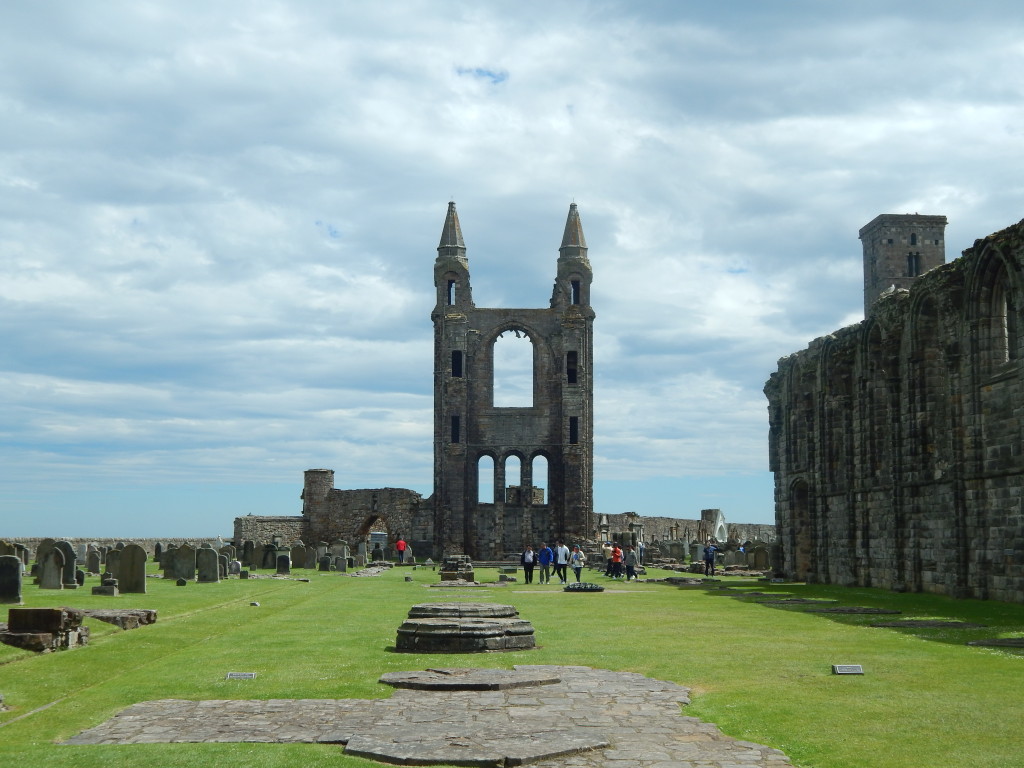 My oh my it has been a while since we’ve seen a Life After Uni over on This Northern Gal hasn’t it? I originally only intended to post a couple on here but I really enjoyed them. So much so that I realised that I missed them and that I want to bring them  back.

Since I’ve finished with uni (for now), I thought I would bring back the mini series with my own story…

As many of you know, I graduated from the University of St Andrews with a degree in Classical Studies and English in June 2017 and finished my job in July of the same year. I packed up everything that I had acquired over my four year degree and headed back to the North East of England. I was SO excited to be back. Don’t get me wrong, I loved my time in Scotland but I had missed my home town. I was ready to move back here, to the place I loved and where so many of the people that I loved were too.

Even with that excitement, it had some undeniably tough moments as well. I’m lucky enough to be able to live with my parents for reduced rent which has been a massive help but it has had its challenges. And I missed Scotland a lot more than I ever anticipated. Even now, several months on, I feel pangs for it.

I actually ended up taking a little time off from work after my degree, doing some writing and travelling until the beginning of October.  It was so nice to be able to do that, and really have some R&R. By the end of my degree, I was running on empty so having the time to recharge was a real luxury that I am so grateful for. I kept you all updated on my adventures and I’m sure you noticed the difference in how I was feeling. I know taking some time off isn’t an option for everyone but it was 110% the right choice for me after university.

I started a new job in October 2017 and towards the end of that month, things really took a turn for the busy. It’s full time (and then some) so that has been a major source of adjustment. Oh how I miss having a little more control over my schedule! I wasn’t expecting to take on such a big job so quickly but I don’t mind. I’ve always been a bit of a workaholic so I wasn’t surprised that I fell into such a high intensity job so quickly. I’m still there, and probably will be for the next few months.

Some of you might remember that I have a place on a grad scheme that starts later this year. That is still going ahead and I am becoming increasingly excited about that. It was also lovely graduating, having the time off and working now knowing that I had a place secured, even if there was a little delay until I started.

What have I learnt about life after uni?

You’re probably not going to figure it out right away. That’s ok. It takes a little while to figure out what you want or need to do for the next step. It certainly did for me.

To be honest, I might even do an update on this in a couple of years!