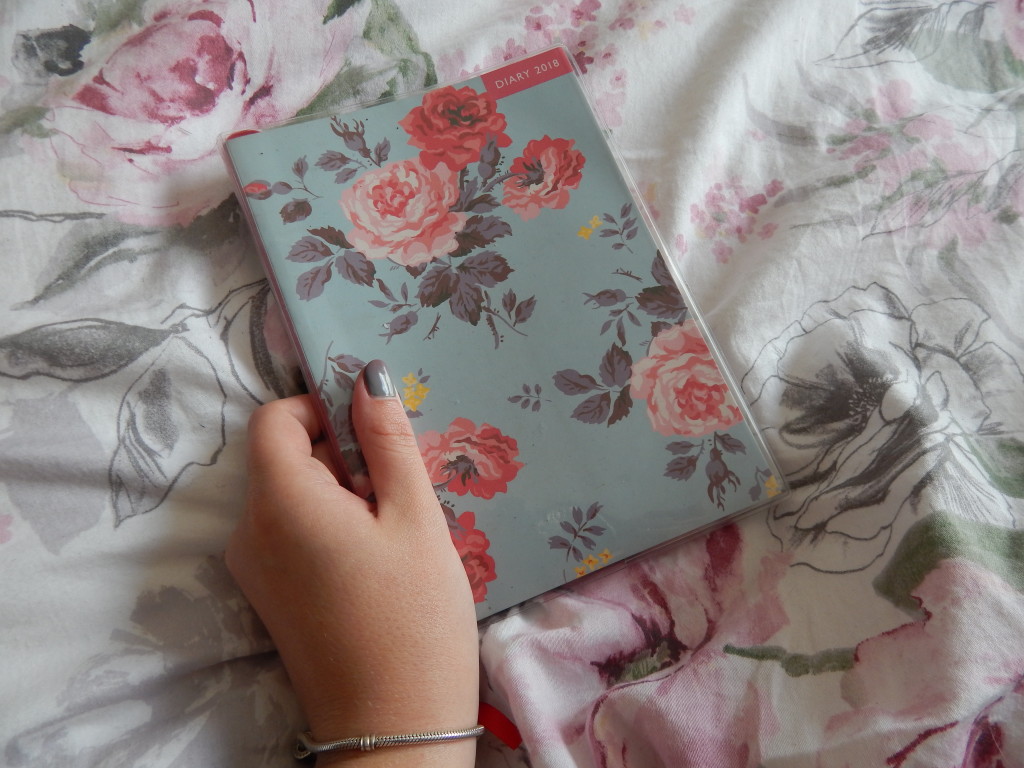 Boy has June been busy! This month saw my last day at the job I had been in since October which was a really bittersweet moment. I really enjoyed that job but the end of June saw me starting a new job which had been in the works since before I graduated so I was more than ready to get my teeth into it. I was also all kinds of nervous but it’s a two year programme doing the things I’ve been wanting to get into so it was good to finally get around to it!

It does involve being away for five weeks on a pretty intensive course however which means that a) I’ve temporarily moved to Gateshead and b) I was worried about keeping this old blog running. As such, I’ve pre-scheduled a lot of my content for the end of June and July. You’ll also see some guest posts on here by friends and fellow bloggers who were kind enough to help me out. Obviously, I’ve been reading over them all as they have come in and there are some great posts coming your way over the next few weeks. I don’t mind handing over the reins to such capable hands!

Things might be a little quiet from me but I will update social media when and where I can. I don’t intend to talk about my new job too much here at This Northern Gal however so I think that will naturally bring a few more restrictions to the things I do share. If you want to read a little more about my thoughts on balancing privacy and a blog, I wrote a whole post about it, which you can find here.

June has also been a busy old month because I finished a first draft and the first round of edits on the novel I am co-writing with a friend. Knowing that I would have to be going away for a while meant that I gave myself an early deadline so I could finish it before I went and I’m so glad that I met it. I’m hoping to come back to both of my writing projects refreshed and ready to knuckle down the edits later in the summer but I don’t intend to do any writing while I am away.

Last but not least, I also took trips to London and Oxford with Sam. You’ll be hearing a little bit more about these later but for now, just know that they were fab! I even managed to see both Bat Out of Hell and Matilda at the theatre while I was in London which was a real highlight!

And now, finally, it’s time to share the posts I have published and am particularly proud of this month:

Here’s to hoping there is a moment to catch my breath in July!