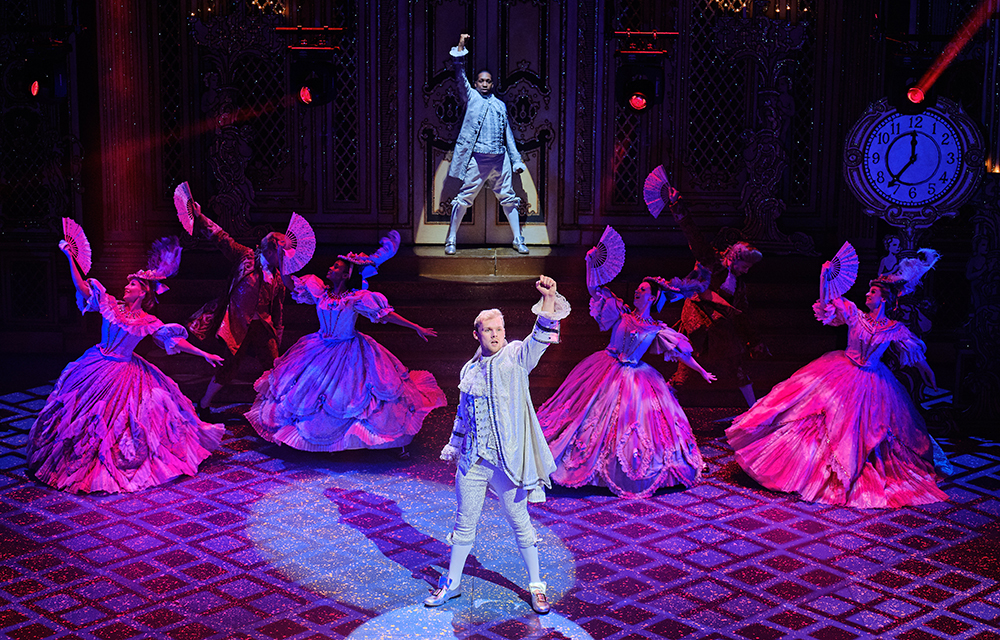 I was gifted tickets to this production in exchange for my honest review. This in no way affects my opinions.

There’s just something about a Christmas panto, isn’t there?

Maybe it’s the nostalgia speaking but it really feels like a staple of the festive season. It is probably of no surprise then that I jumped at the chance to see Cinderella at Darlington Hippodrome when they offered me some tickets.

I decided to test just how ‘fun-for-the-whole-family’ this pantomime really is so invited along my mum and my nana. With three generations to impress, we were seriously putting the team behind Cinderella to the test and boy did they pass. All three of us were giggling away at different points to in the pantomine. You should have heard my mum and nana shout when Buttons called out for ‘Big kids over 40′. Plus, we were definitely all dancing by the end!

This whole production was seriously fun!

There were stellar productions from a lot of the cast. Faye Tozer was seriously magical as the Fairy Godmother, Patrick Monahan had us in stitches as Buttons (though my Nana did question a joke or two!) and Jacob Leeson was swoon worthy as the prince. I also do have to give a special shout out to Tanisha Butterfield as Cinderella. She had the balance between lovely and funny just right! Plus, a snoop in the programme tells me that Cinderella was her professional debut, making her performance even more incredible. 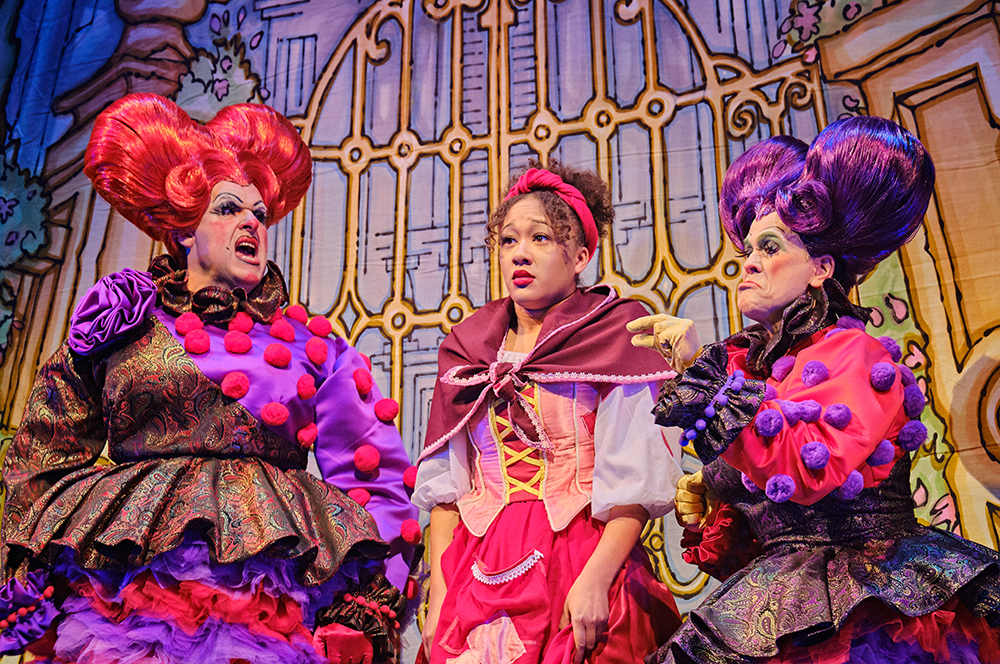 It would be criminal not to mention Peter Peverley and Phil Corbitt as Hernia and Verruca – they were definitely the funniest cast members for me! Their interactions had me giggling away.

Overall, you could see that the whole cast were genuinely enjoying being back in Pantoland and having a great time with Cinderella. It really did make it such a fun way to spend a Sunday afternoon. By the look of the families around us too, I don’t think we were the only ones who were enjoying it! There were plenty of other customers – of all ages – who were laughing away too .

Any stellar production is more than just its cast however and I could see just how much work had gone into this show. From artistic sets to glitzy costumes, every little detail was carefully thought of in order to bring a little more magic to Darlington at this time of year.

If you fancy checking it out for yourself, Cinderella is on until Friday 31st December. It is well worth a visit!